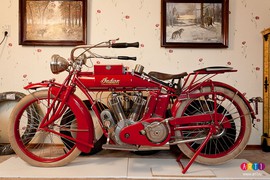 The collection of Ivan Ishutkin includes a sufficiently full range of the prewar motocycles BMW as well as Indian brand and some instances of an extremely rare moto-technology. Its peculiarity is that all the motocycles have been restored and dodged-up. Also among the motocycles there are those that come to nowadays and keeping their orifginal aspect and performing smoothly. The collectioner shared the history of his hobby with ART 1. 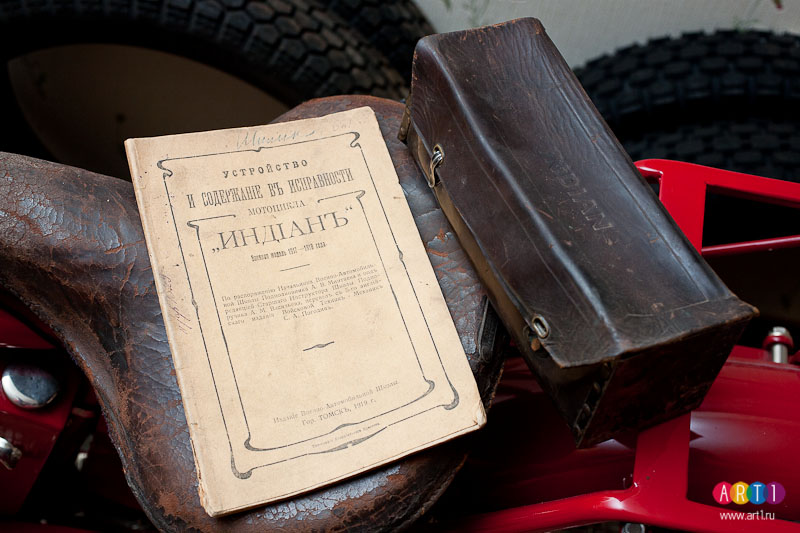 I started small collecting badges picturing Vladimir Lenin. The thematic was dictated by father: he was a Party organizer at a big factory. On weekends we went to the Kirov Central Culture and Leisure Park in St. Petersburg so I got hooked to badges collectioning. He intended to bring me up in the "spirit of patriotism" whilst I was speculating these emblems near the "Intourist" hotel. I was beaten for that then. My father and I did not understand each other and I had to stop with badges. Then I got addicted to the auto models in the scale of 1:43 but it ended quickly though there is still an ineradicable trace as a collection on my shelf. 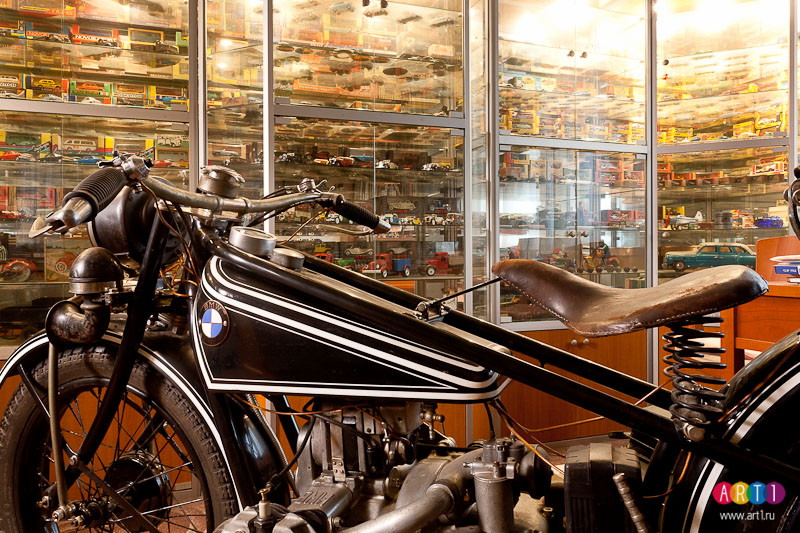 My next folly became motocycles. I got hooked on them in 1984, My first moto was a war Harley Davidson WLA 42. I found its frame and engine and during many years I tried to gather the pieces together. Then I refused from this idea but it still stuck to my mind and since 1990 I have been professionally in this. Firstly I dealt only with moto fragments. Then I got some literature on the topic and these fragments got step by step into completed projects. I managed to dig out rarity models starting with small. And that first "Harley" I still have it and it is now fully accomplished. 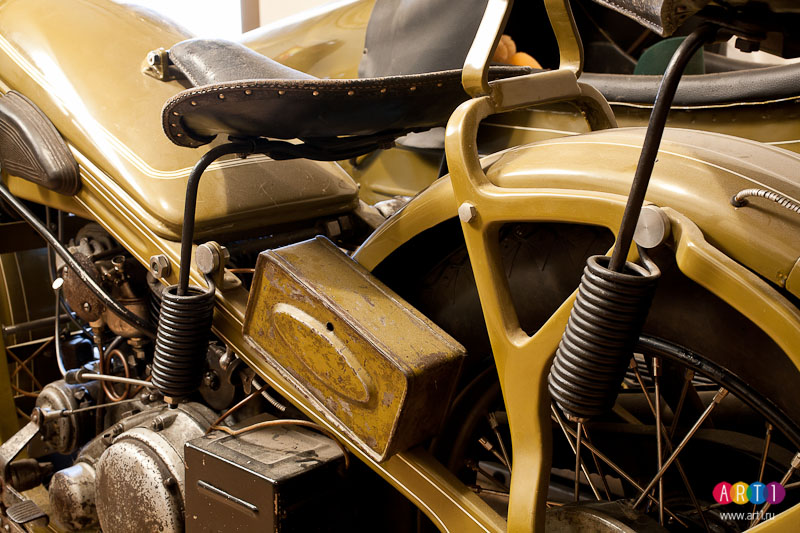 The price for motocycles ranges and it depends on the engines volume, limited edition and brand: difference between PMZ ( the abbreviation of the Podolsk Stalin Maintenance Plant , this one like in the movie: "Tractor drivers"), BMW and one of the first of the production chain Indian brend or another high engine volume and less known model there always will be a great difference. But those who start collectioning always take a risk. Firsly I was no exception because I managed to get light postwar soviet cars and English "Nortons" that had been came out in a numerous quantity. Though English cars are not so interesting due to the single-cylinder conception. I preferred BMW because of their continuity in construction and equipment. Then I switched over to Indian ones and got lost in them for about 5 years. And further like every collector I wished to get something that no one would have that's why there appeared the cars like PMZ motocycles. That was not to easy to get them. Someof them I did not get at once, the talks could last 5 or 8 years and it was the whole standoff. The last thing I charmed with is recently acquired German motocycle NSU of 1911. 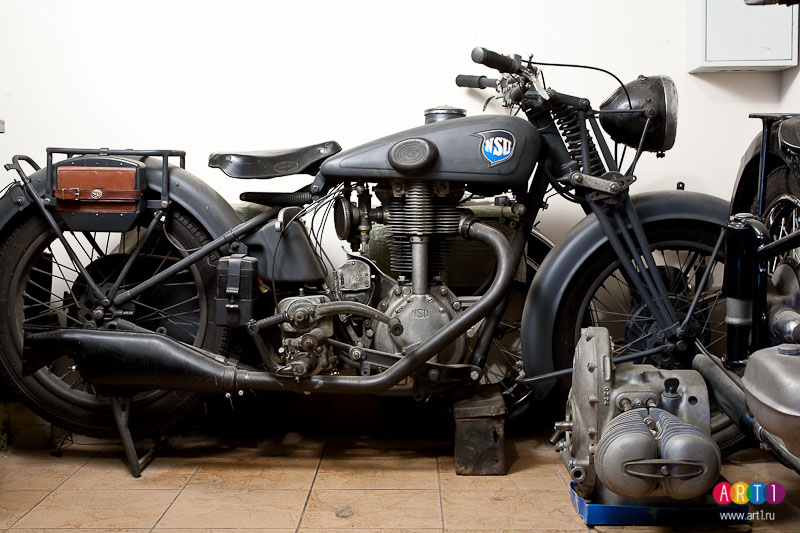 Retro tchnologies are a very expensive hobby moreover the final product usually costs money. It happens that to get a cheap detail it takes a couple or more months. Some rare models you can stick together only by separate pieces., and if one is going to buy or sell this product