Forgotten esthetics of a bad habbit 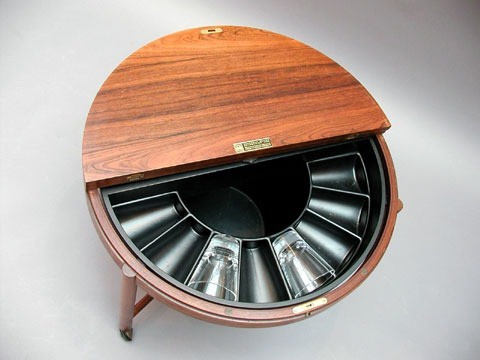 The necessity to indulge in delight always bore the proper esthetics that in its turn brought into life a new design. For instance the origin of the stiletto heels made up to distinguish the harlots between good ladies of Rome was a really practical approach that is still around but a bit changed.

In the living area design smoking and alcohol left the most outstanding trace. The step-by-step repression of these habits from the special clubs into living areas lead to the moving of the whole proper setting. And if with the club armchairs everything is clear ( in private dwellings they are still the same) the bars got more changes.

In the begining the home bars you bought were enormous massive safes or a kind of cupboards used for keeping precious alcohol from the servants but with the time even they underwent all new trends and styles.

The appearance of the home bars became indeed a mass phenomenon after the Second World war. New alcohol preferencies In Europe, mixed up all together in the chaos of war much influenced this bar boost as well as the optimistic mood and struggle for the survival of the civilization and growing quality of life and leisure culture.

I think many remember a reflecting niche in the lacquered wall-cupboard where like testimony of the wealthiness people kept import cognac and cigarettes locked from the children and their unrestrained intention to  a premature growing-up.

In European countries the design of home bars developped so rapidly and tremendously. There appeared bars-tables and mobile module bars and even the proper ones for home. In the USSR they preferred drinking on the hall staircase (it is tipical Russian habit) or in the 5m2 kitchen and there was no need in the home bar.

The culture evolution brought back the alcohol drinking into public places and people gradually forgot the home bars. Now the role of the safe belongs to a common fridge. Everything is like in immortal movie. "It is not aesthetic._ It may be. But it's cheap, safe and practical!" 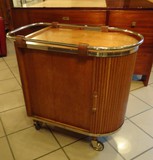 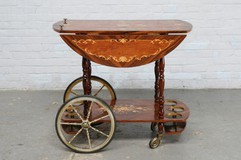 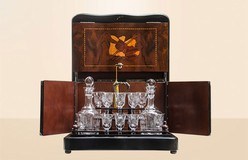 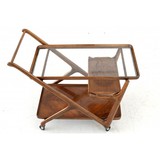 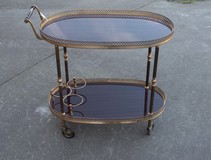