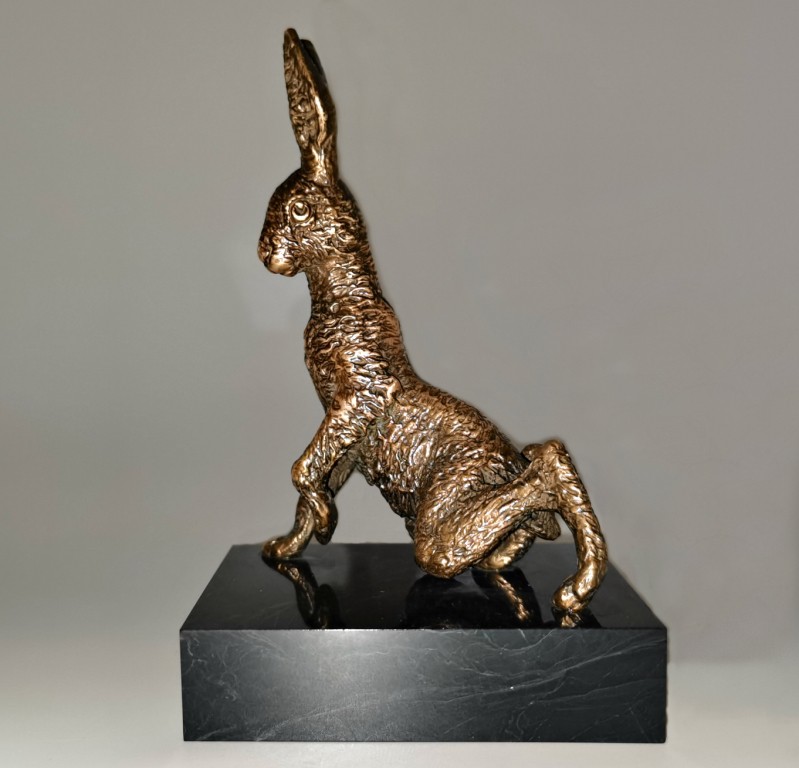 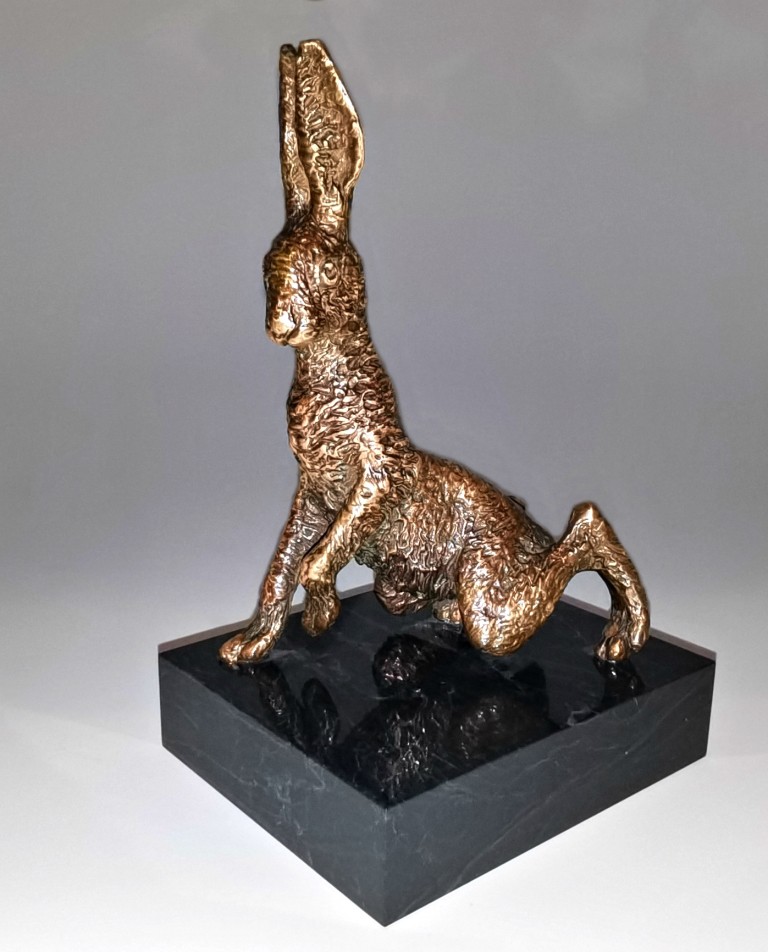 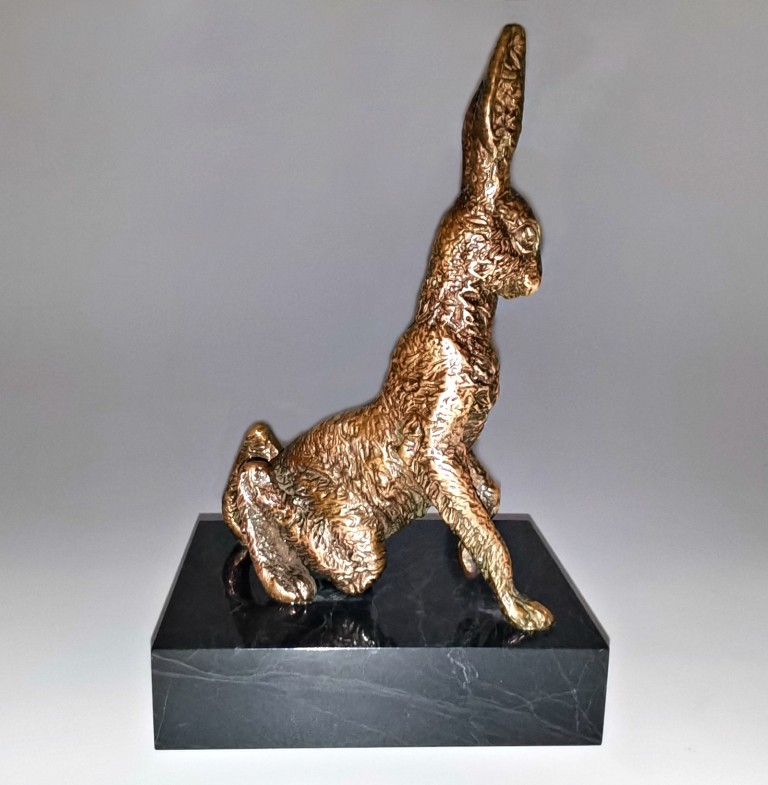 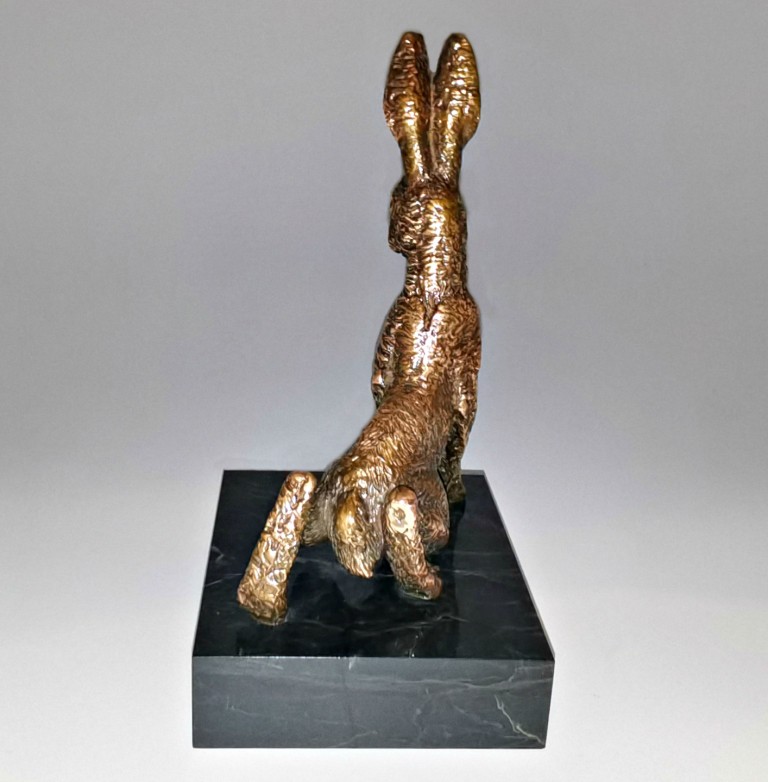 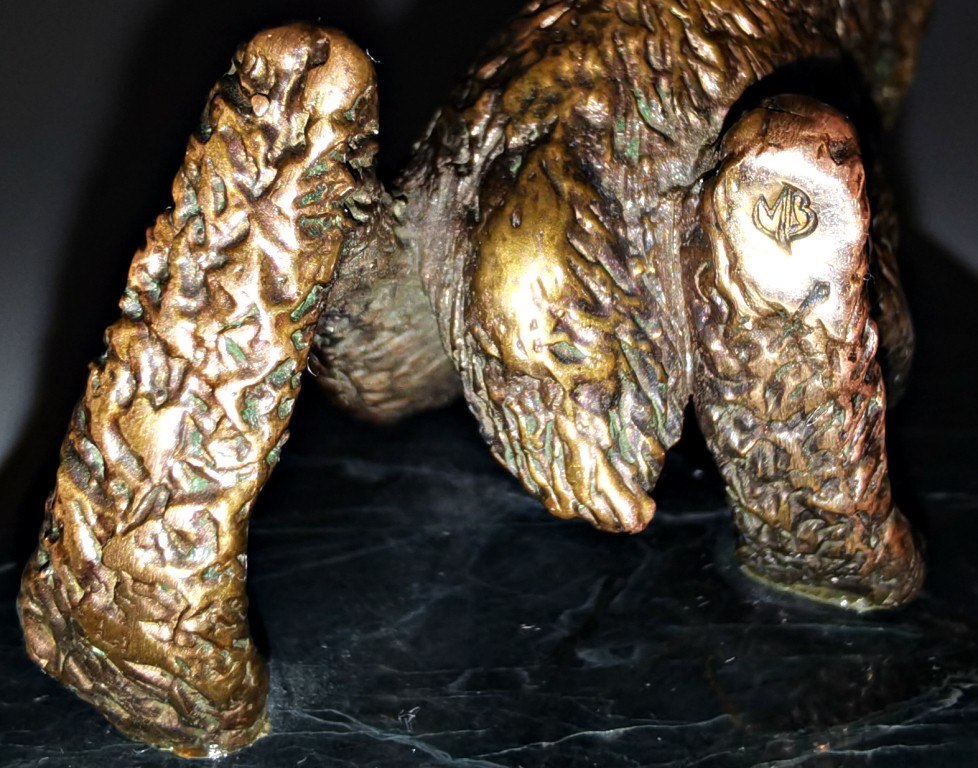 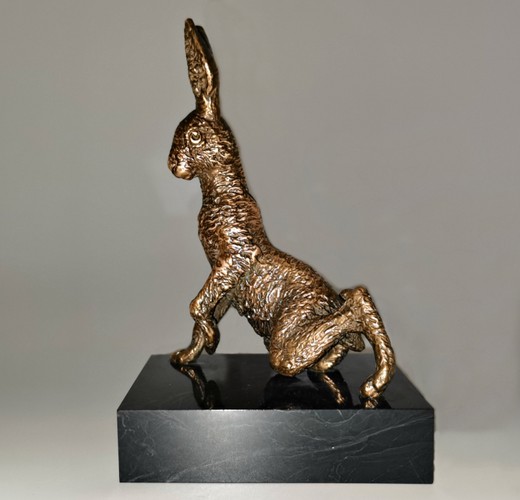 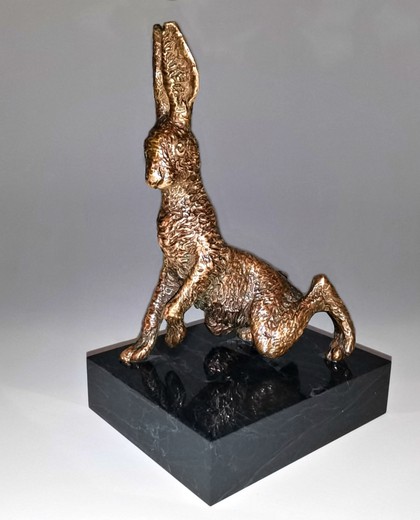 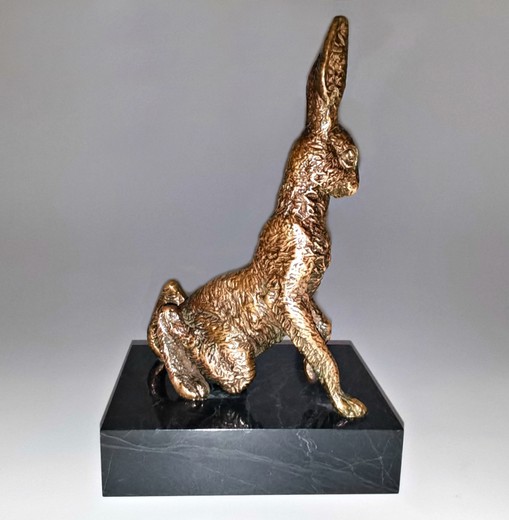 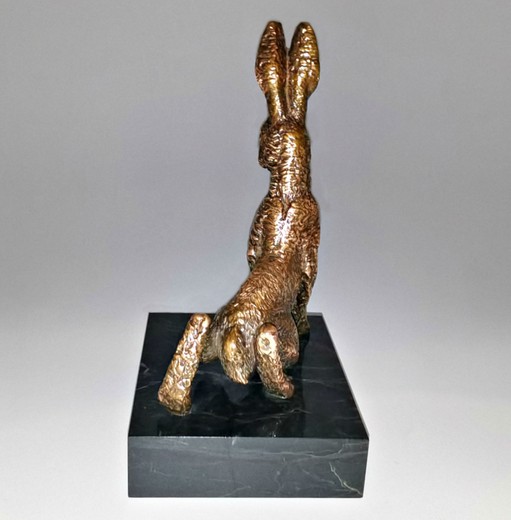 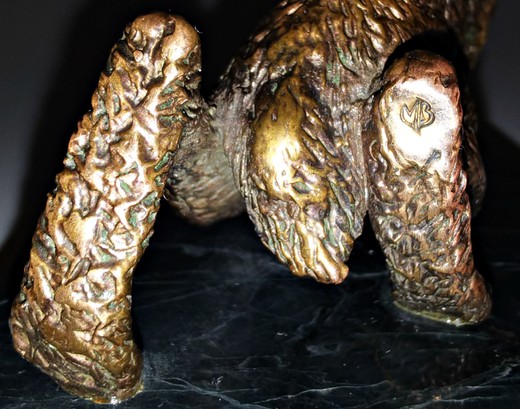 The sculpture of the 1990s, an early author's work by Viktor Mitroshin.

Mitroshin V.F. - sculptor, since 1989 - member of the USSR Union of Artists. Graduated from the Chelyabinsk Art School. Works with small forms and monumental sculpture. Mitroshin's calling card was the method of combining metal and semi-precious and ornamental stones, sea shells, petrified wood and other unusual inserts. The most famous works of the sculptor are the monument "Victims of the disaster near Asha" in the Chelyabinsk region, "Sergei Diaghilev", "Sphere of love" in Chelyabinsk, as well as other sculptures exhibited in the Museum of Space, the Chelyabinsk Geological Museum, the collections of B.N. Yeltsin, N.A. Nazarbayeva, M.M. Plisetskaya, N.S. Mikhalkov and other private collections in Russia and abroad.

In section:
sculpture, bronze sculpture, gifts, for leaders, for men