Sculpture "Glitter of the courtesan" 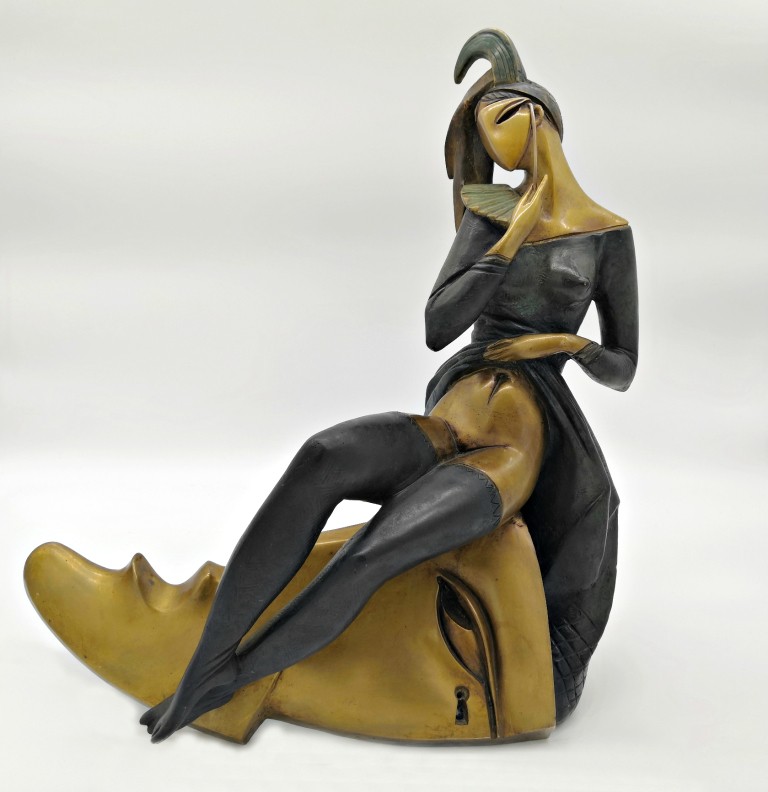 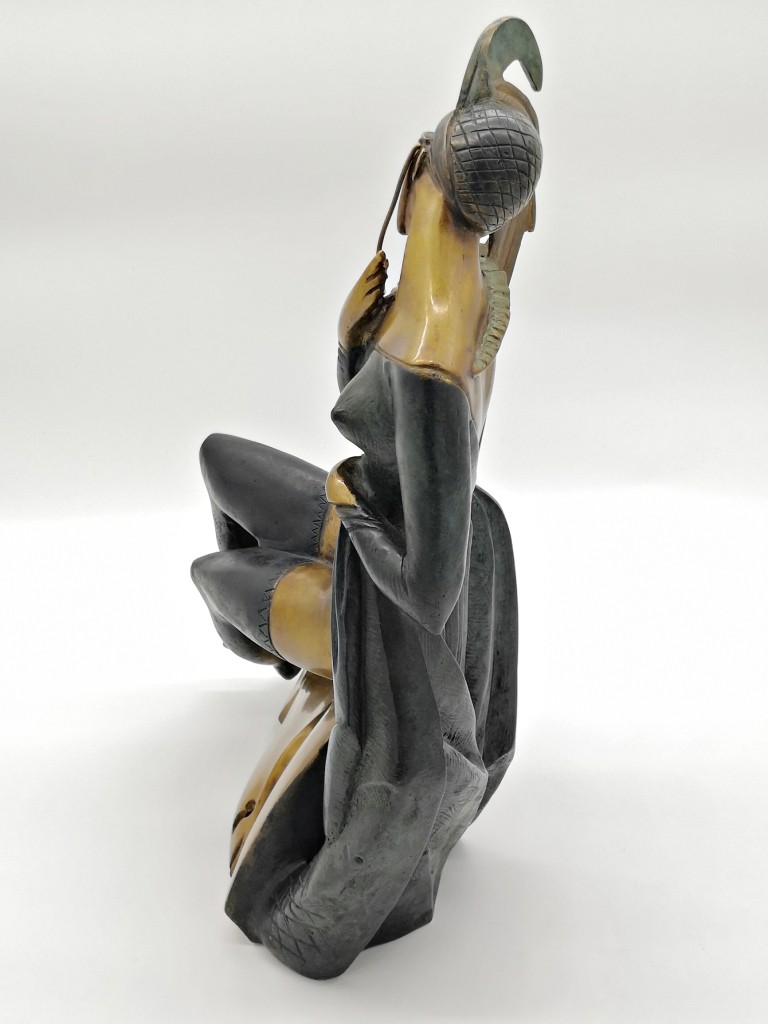 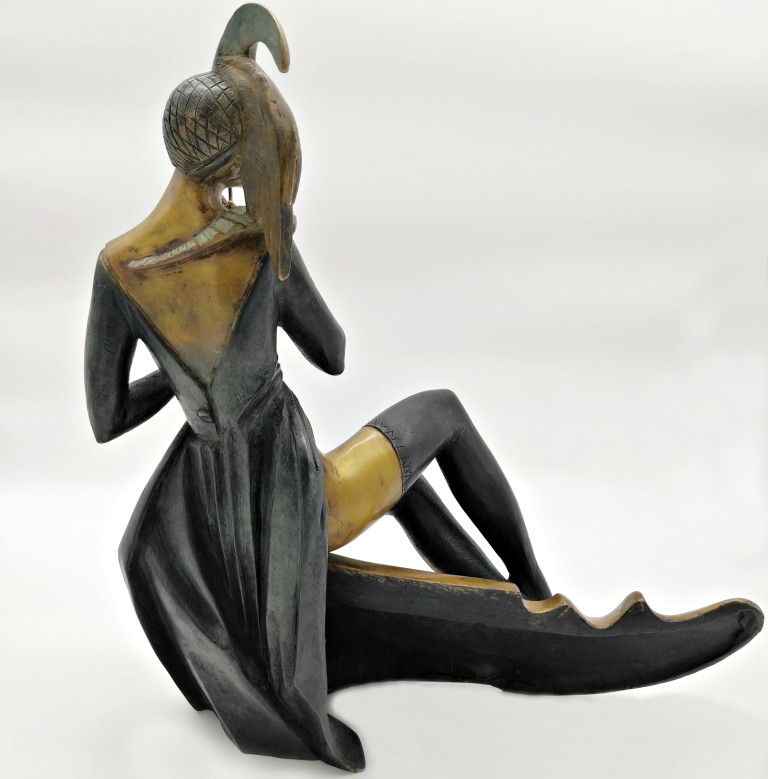 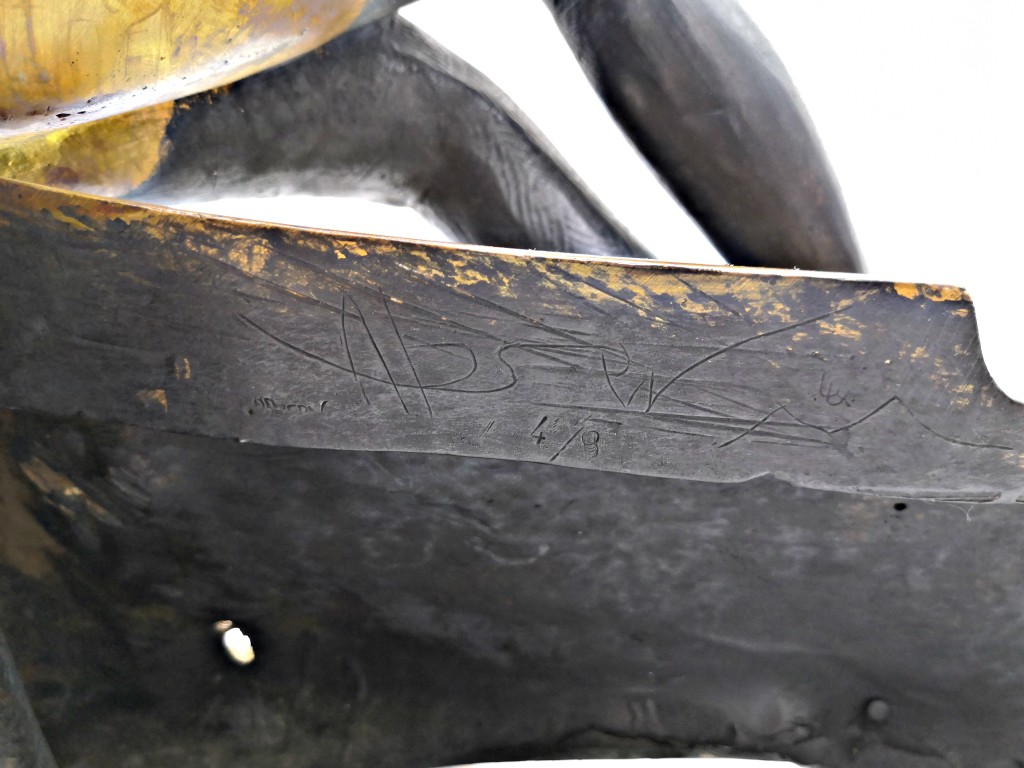 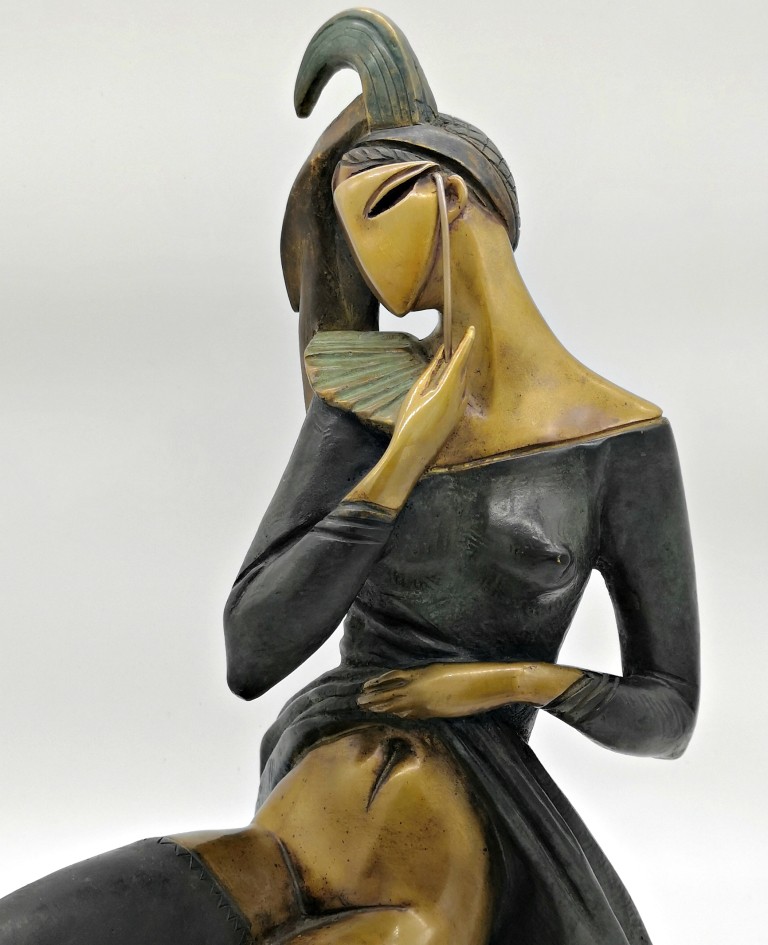 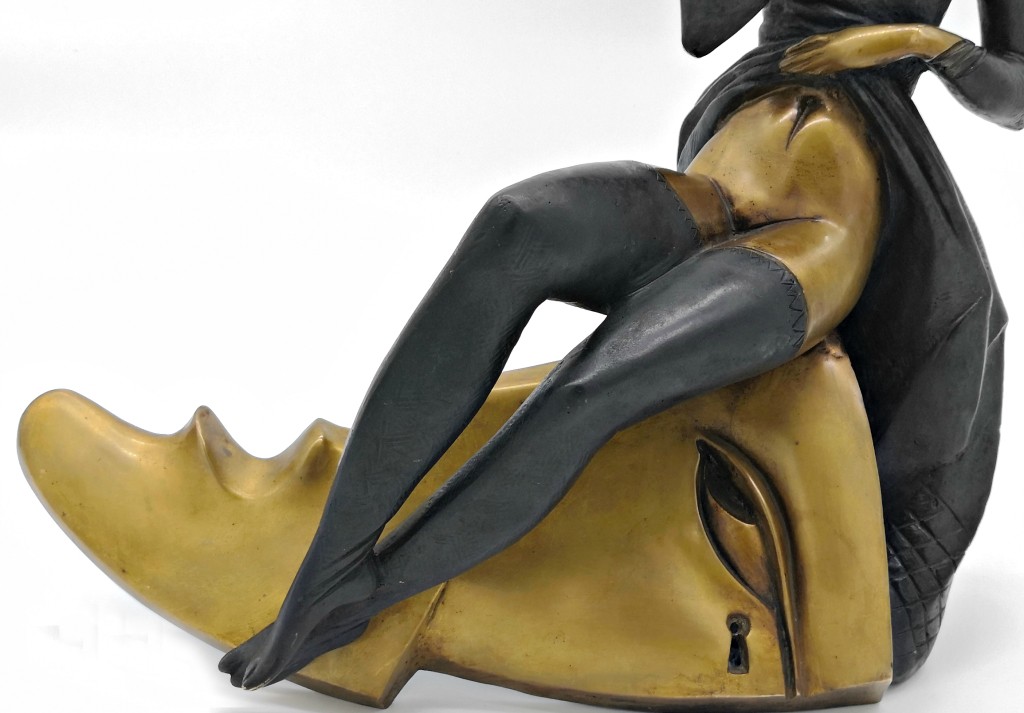 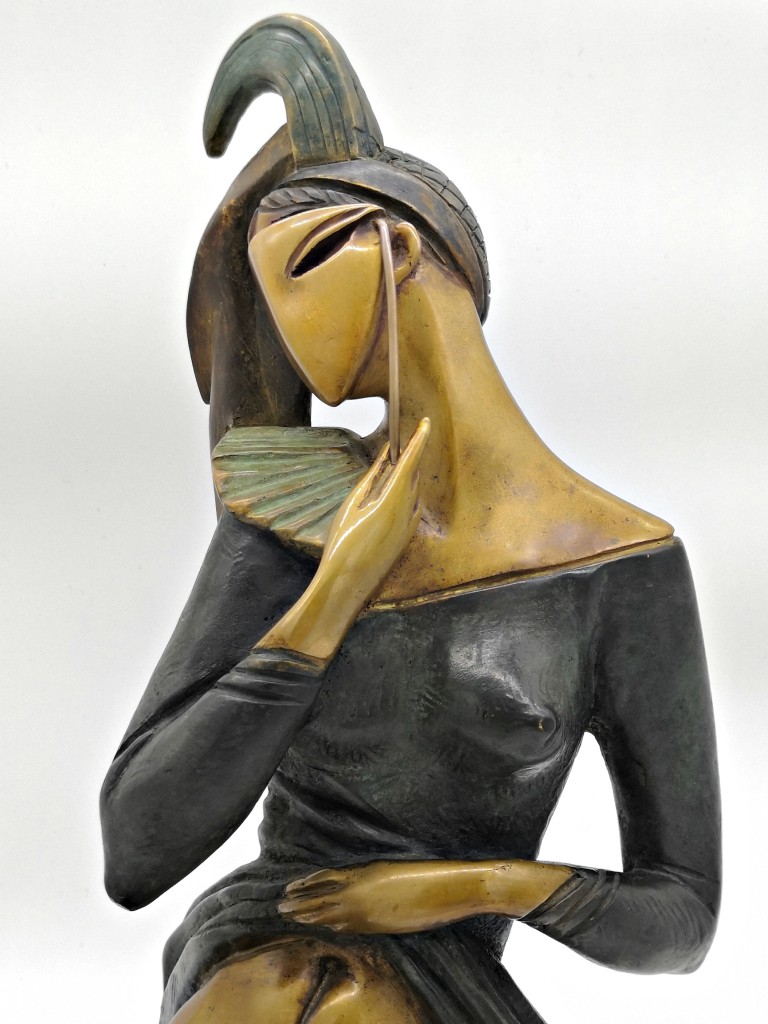 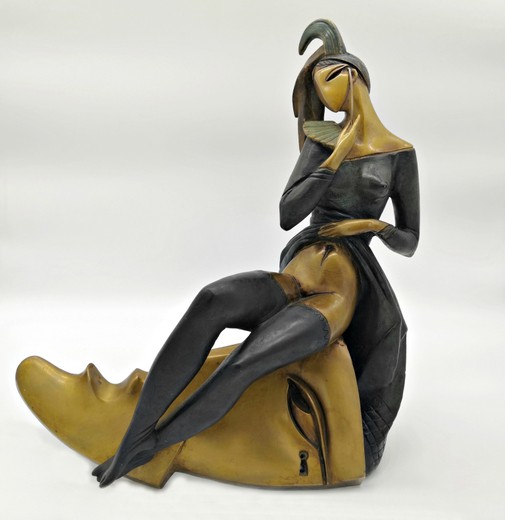 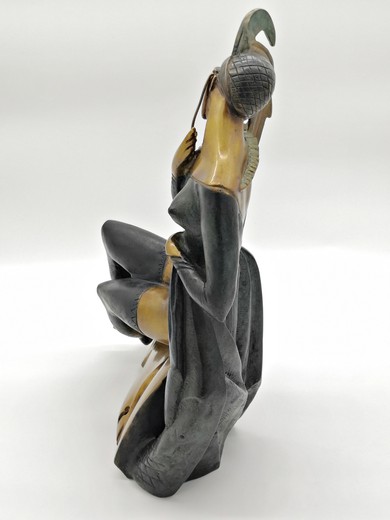 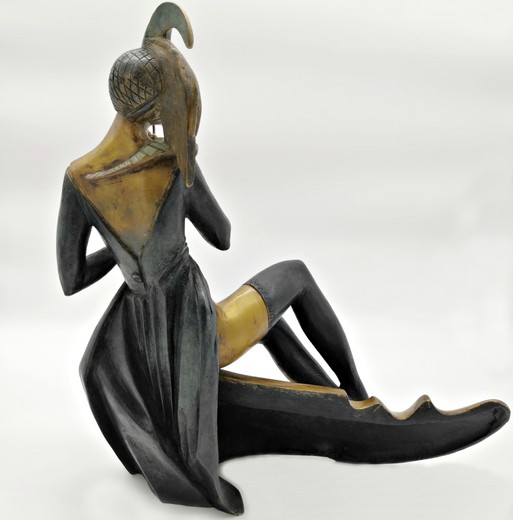 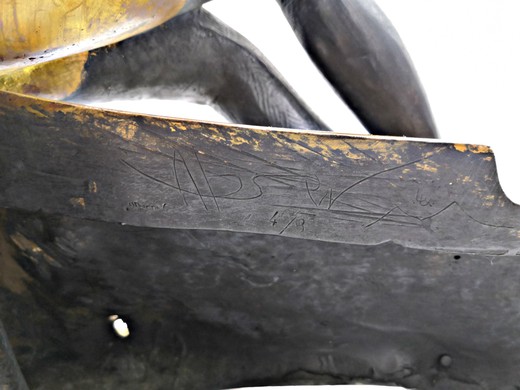 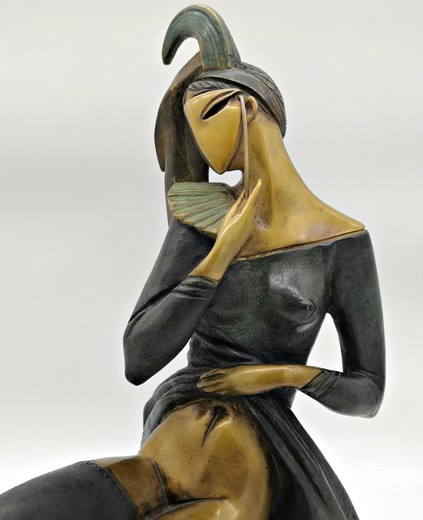 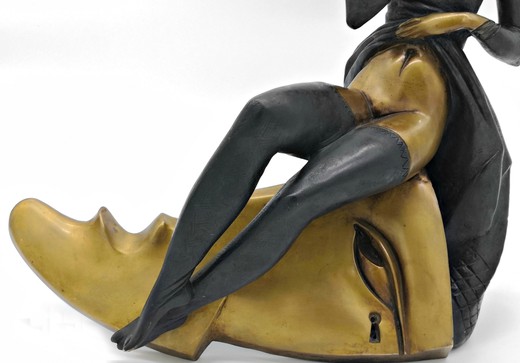 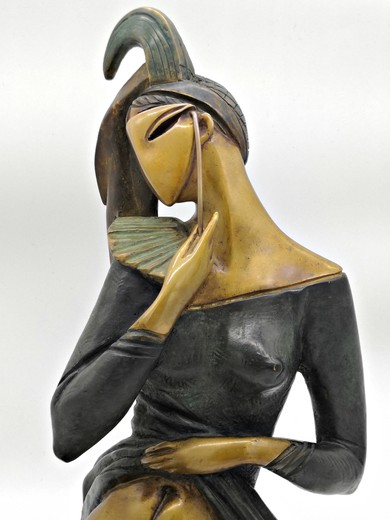 This sculpture was made in a limited series of eight pieces, using the art of casting technique, in the sculptural form of Arsen Avetisyan by his father - Albert Avetisyan.