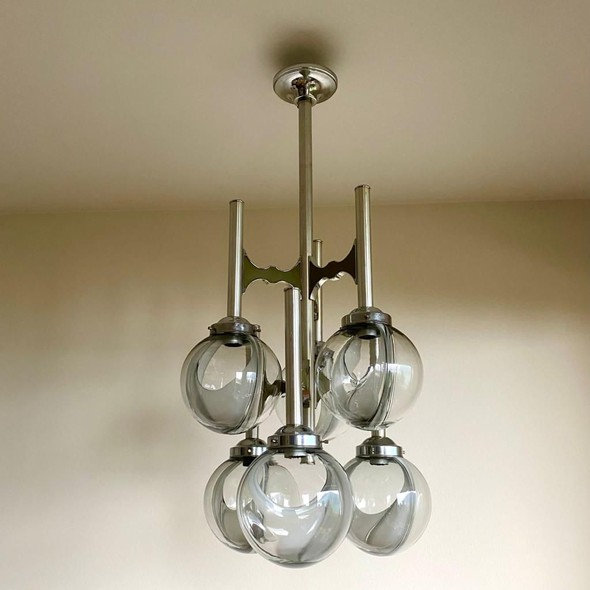 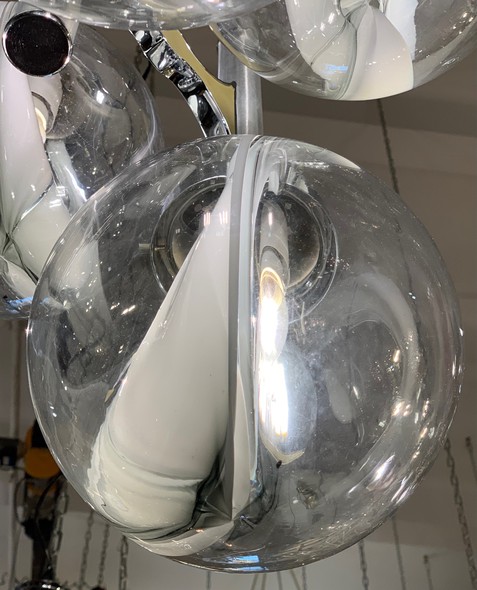 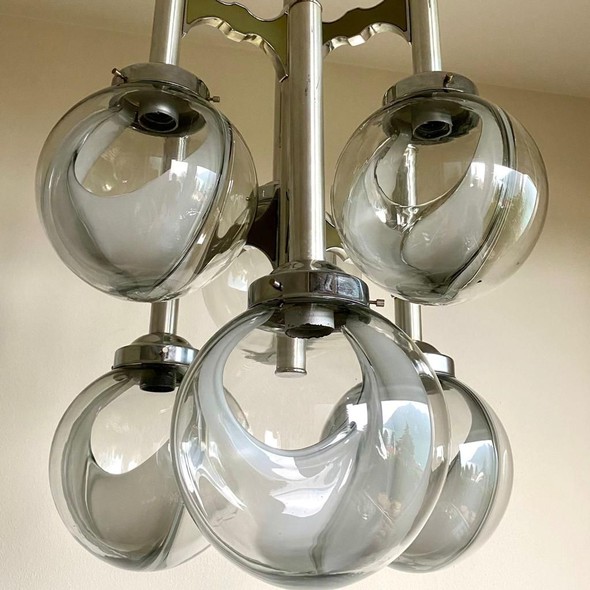 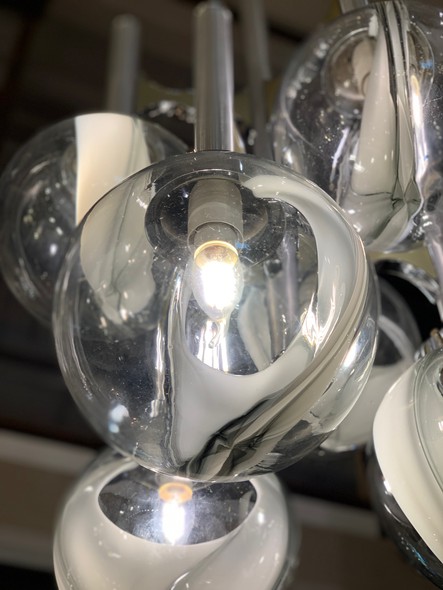 Vintage chandelier by Gaetano Sciolari in mid-century modern style. Made of chrome-plated metal, glass shades. Italy, 1970sAngelo Gaetano Sholari is a film director, architect and designer. He won a prize in an international design lighting competition in 1954. He later became an influential lighting designer and one of the best-selling brands in the US. In addition to the family business, he was also a full-time designer for such companies as Stilnovo (Milan), Boulanger (Belgium), Stilkronen (Germany). The stunning variety of materials and finishes, the cosmic design and the geometry of his luminaires have played a decisive role in creating dazzling lighting that, even after decades, attracts attention and looks worthy in any interior. 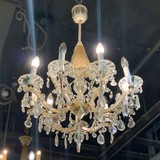 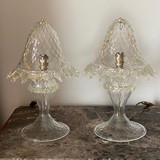 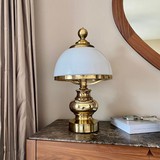 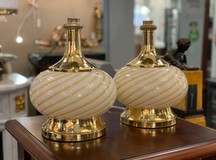 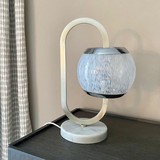