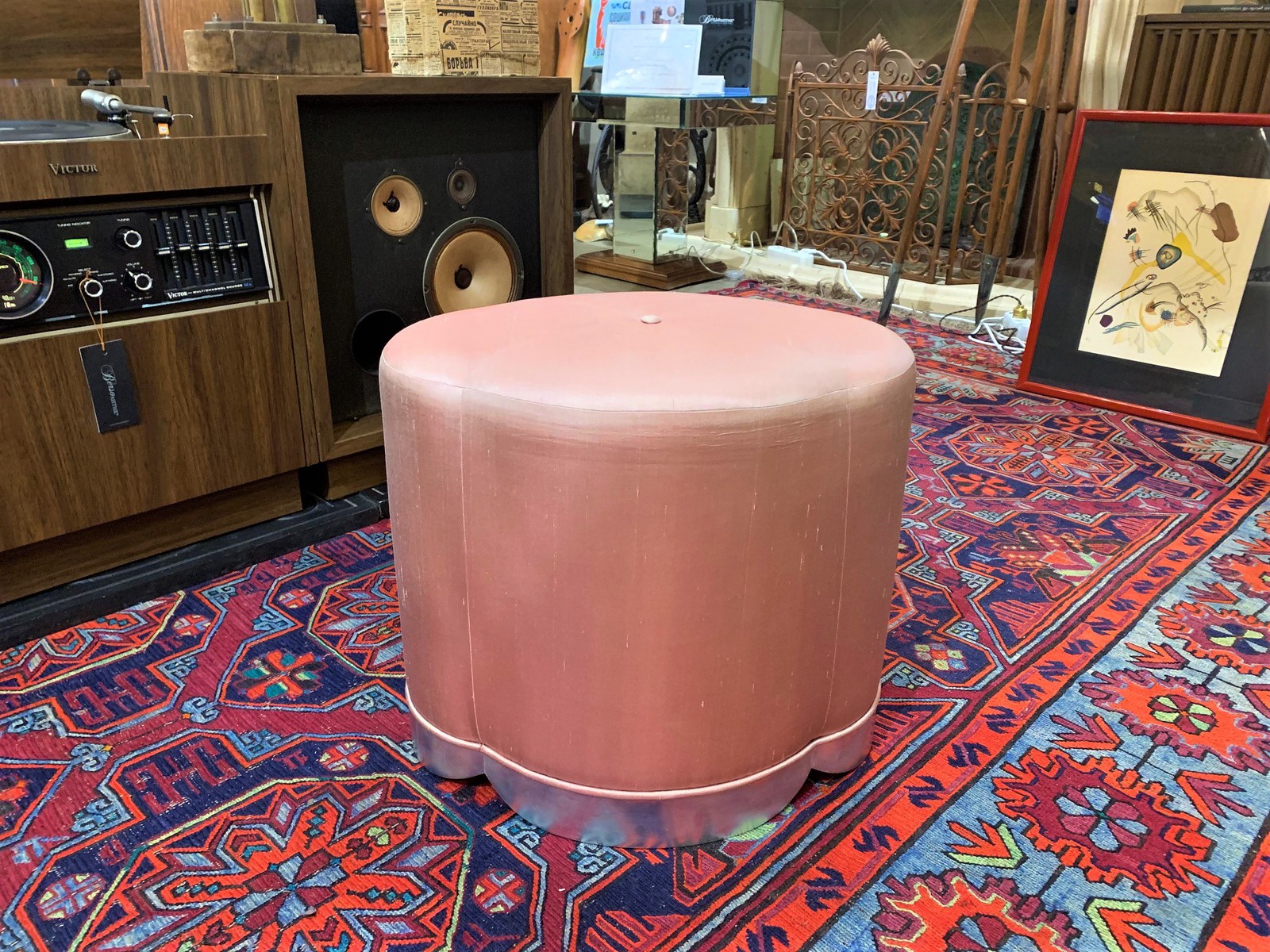 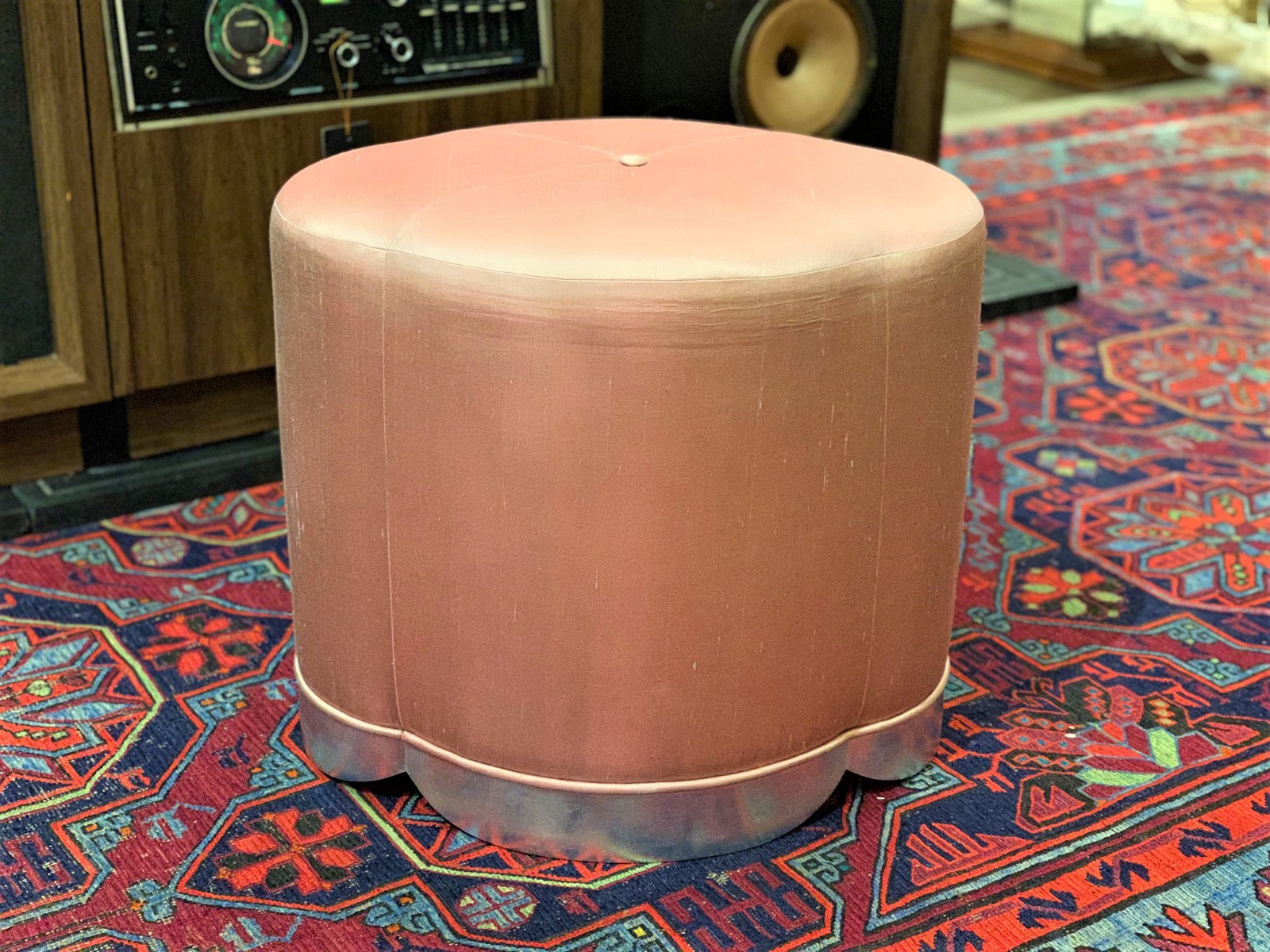 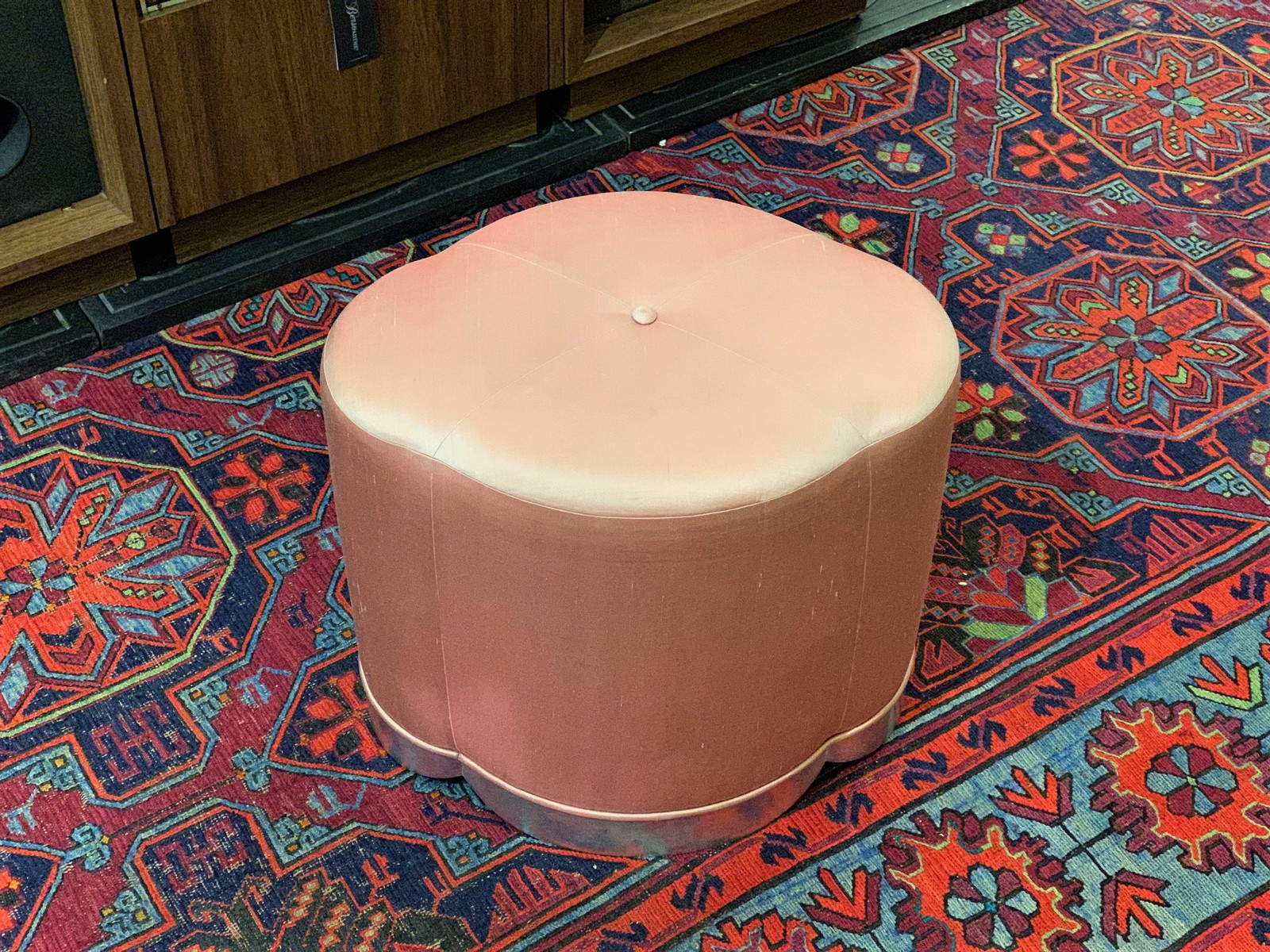 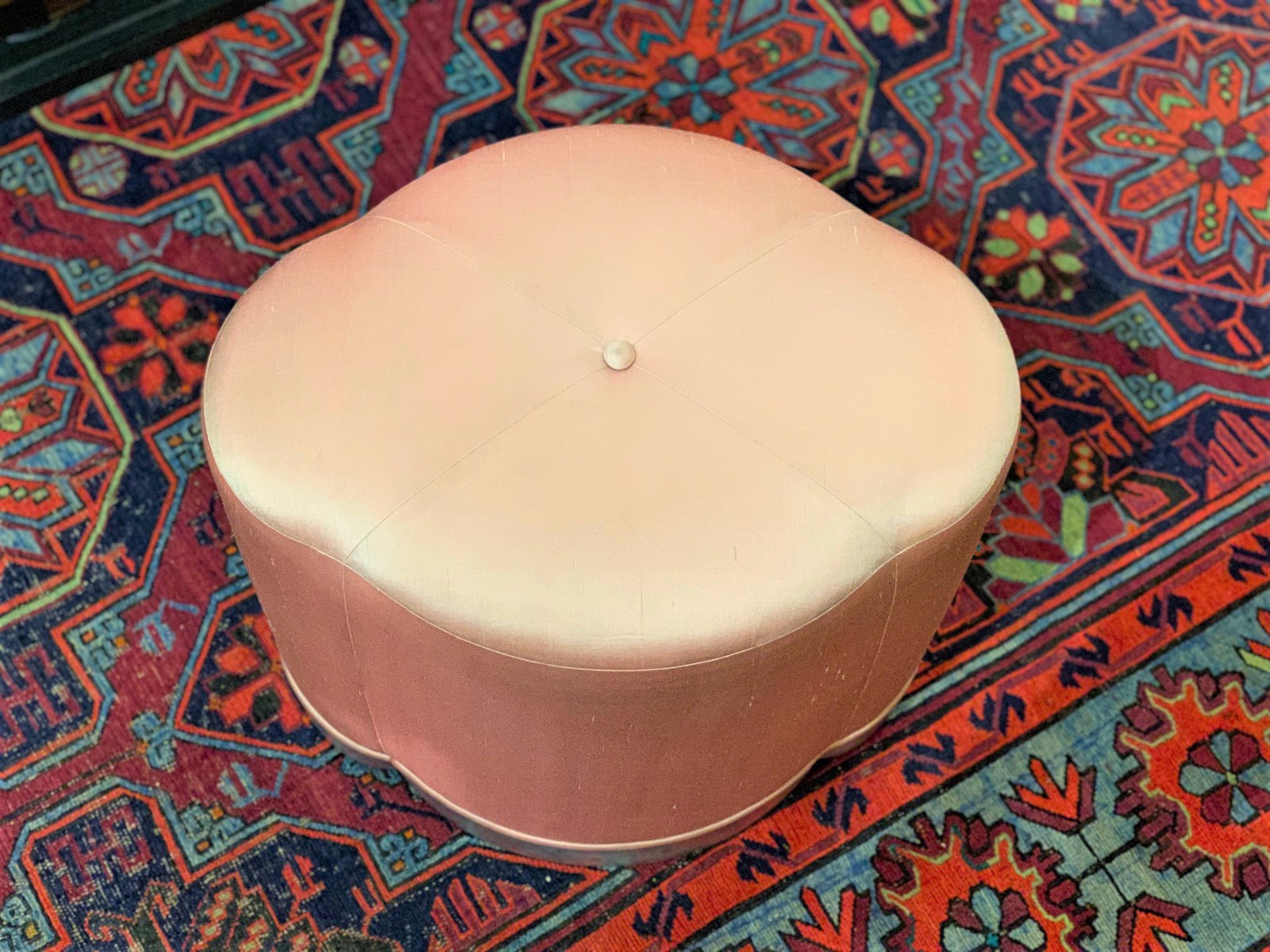 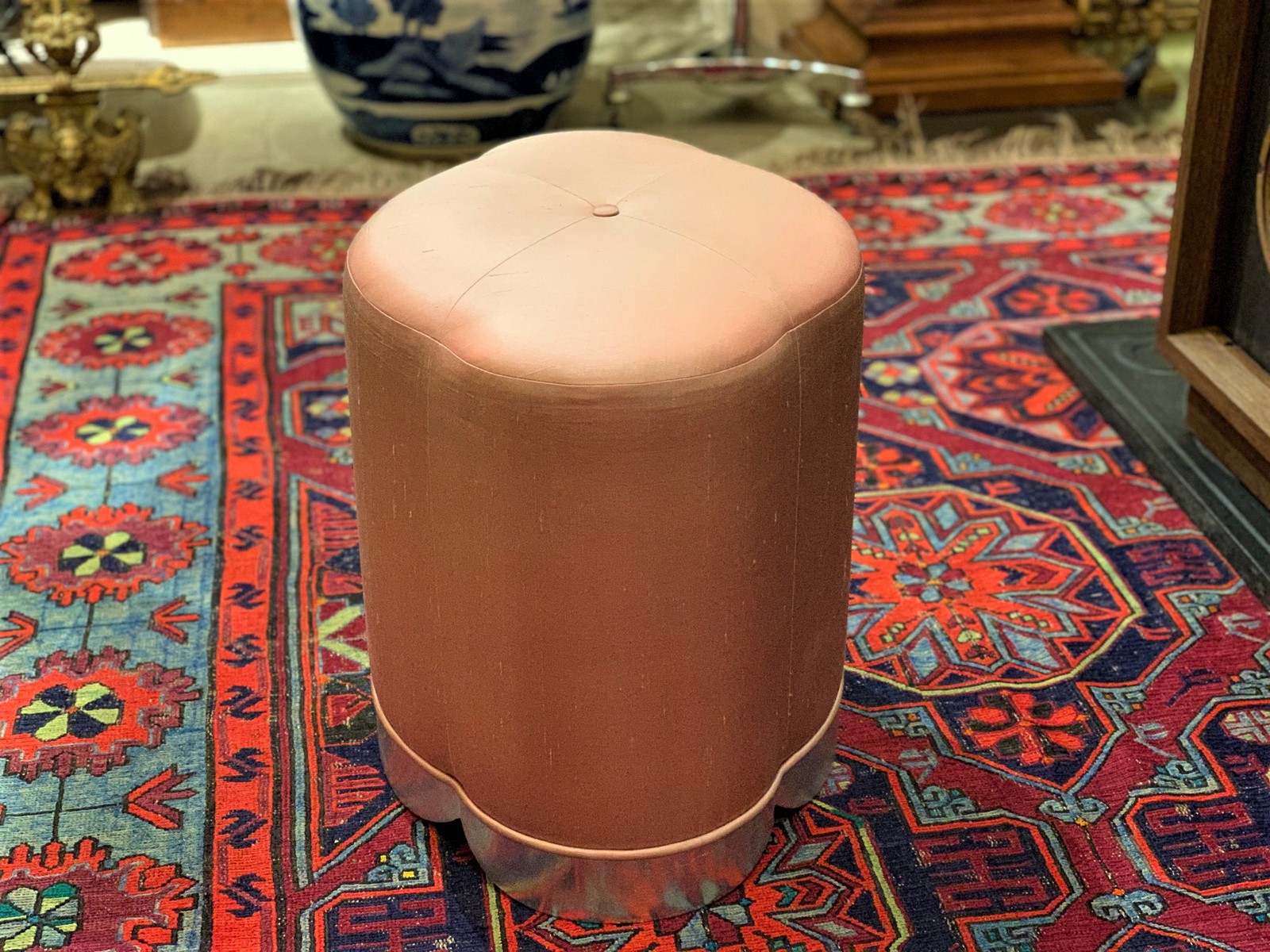 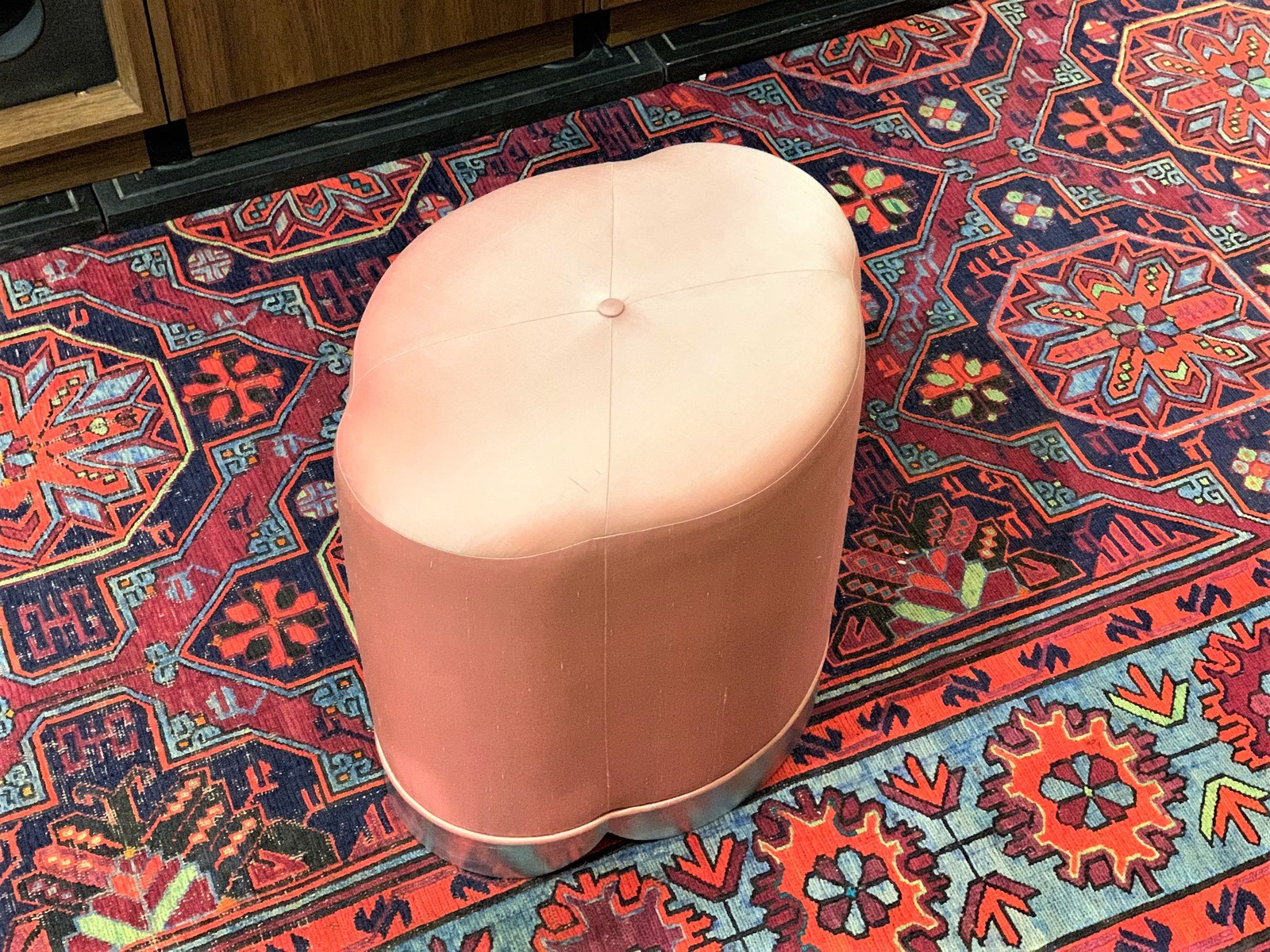 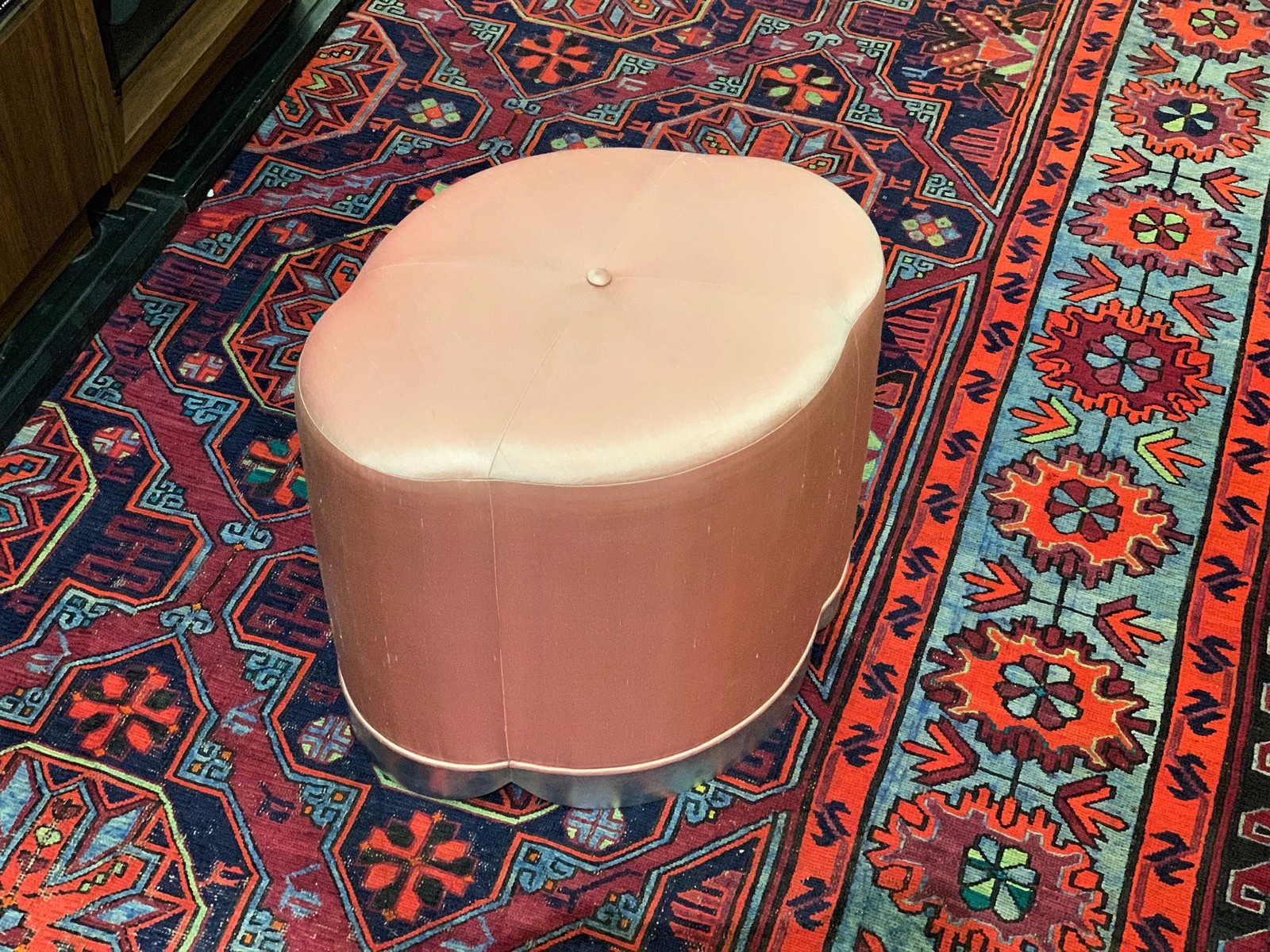 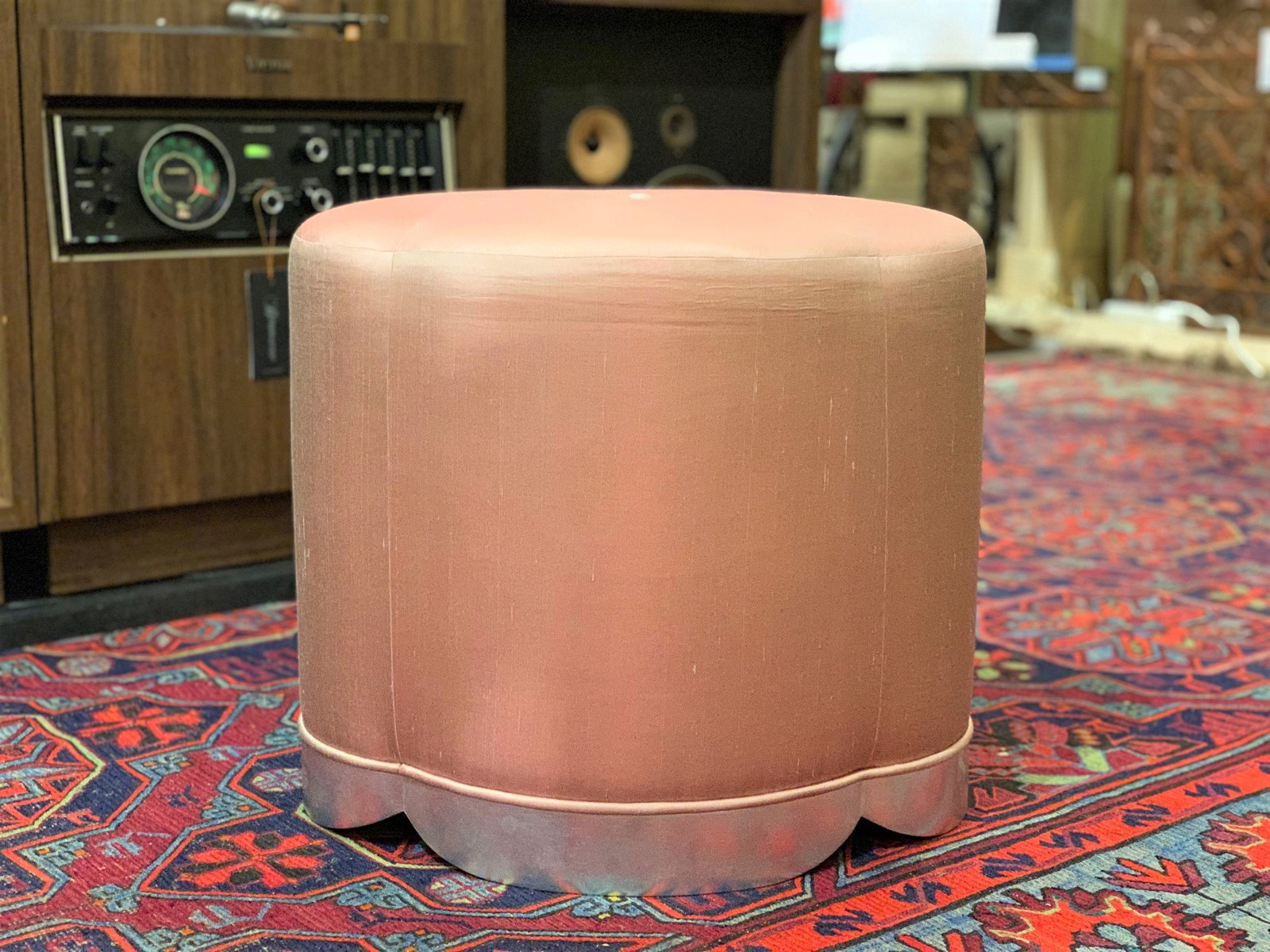 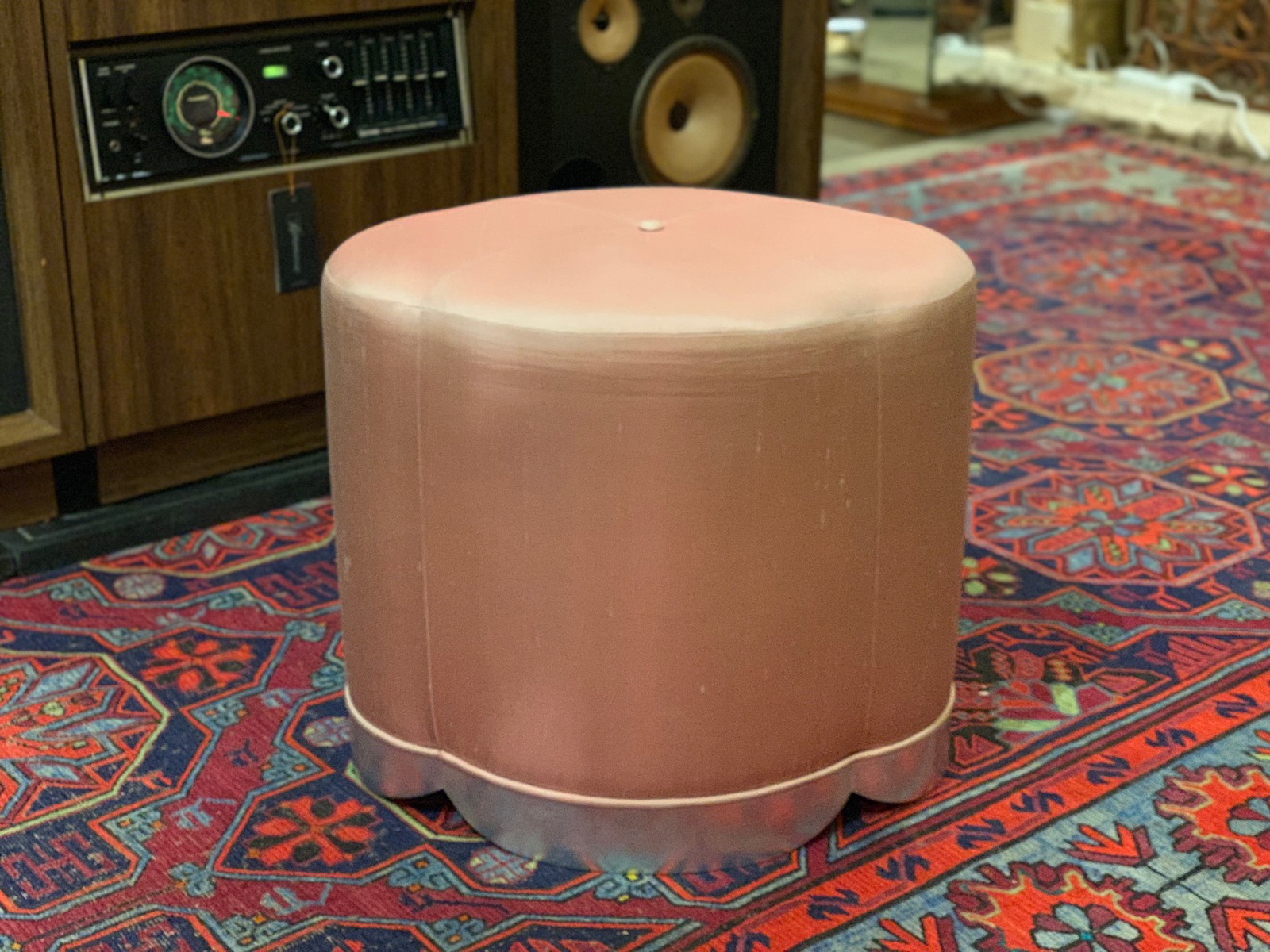 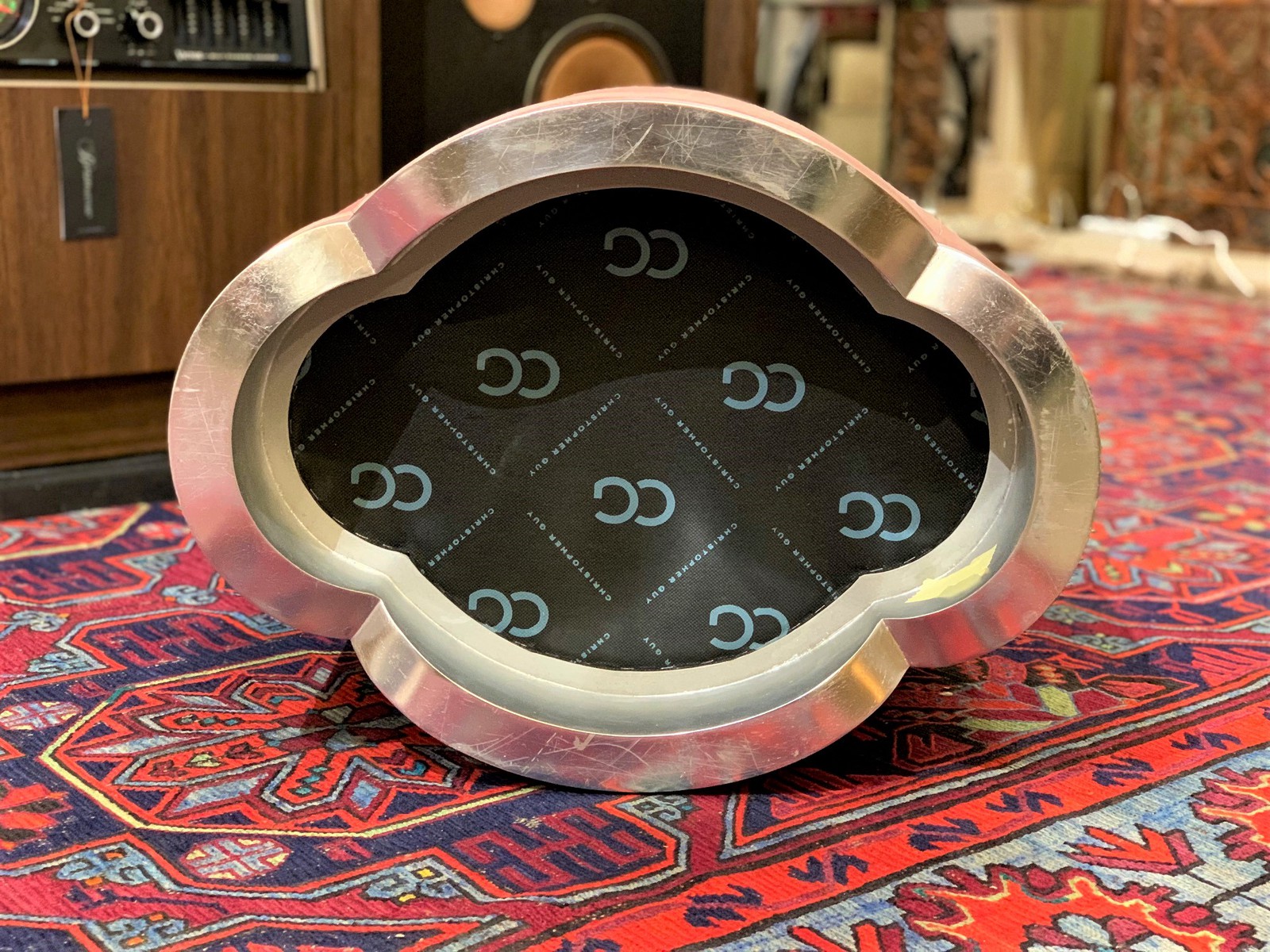 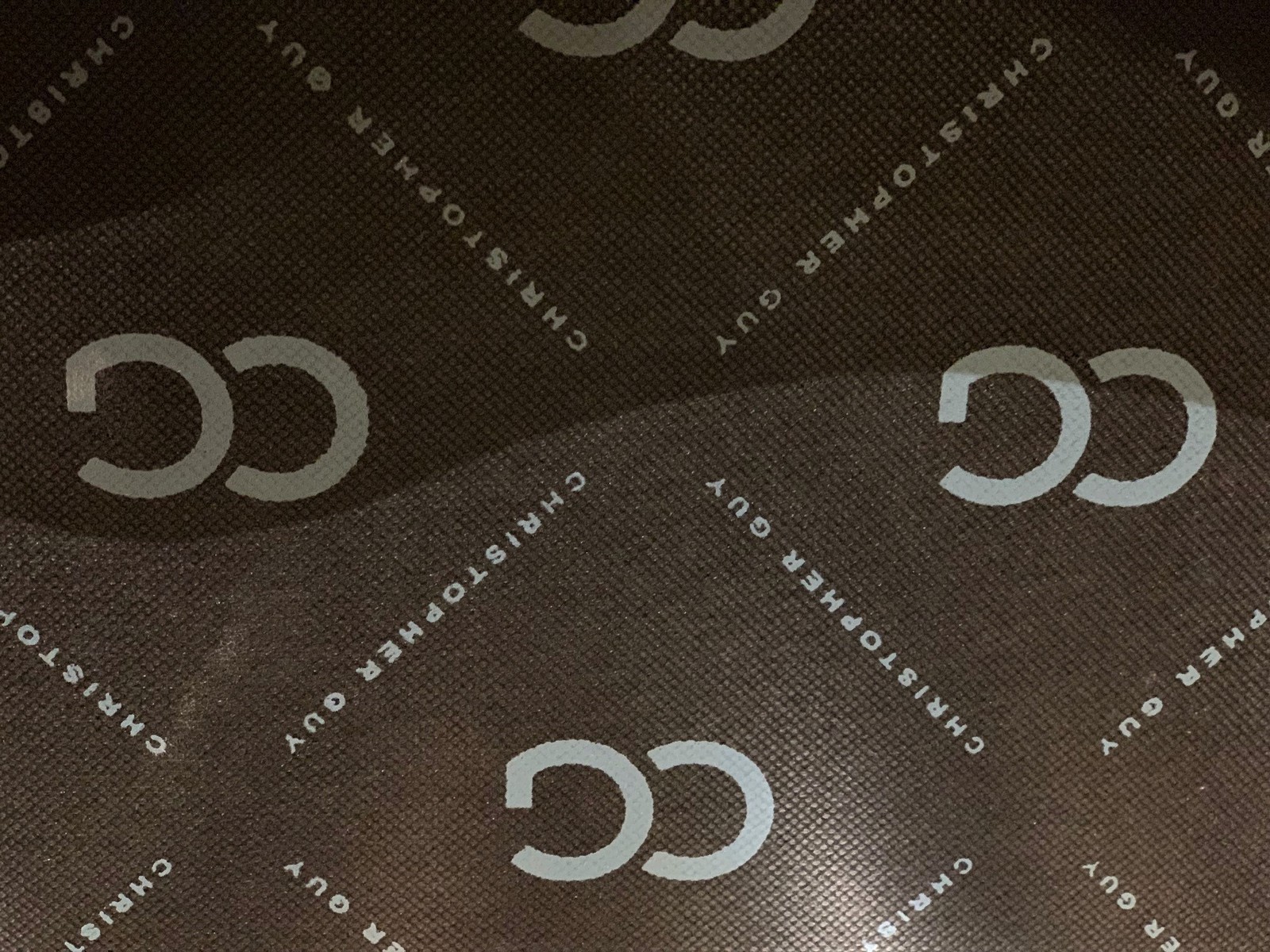 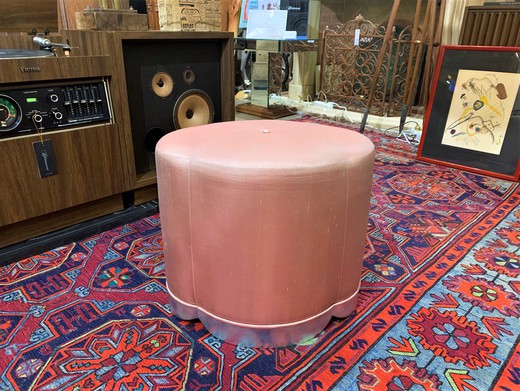 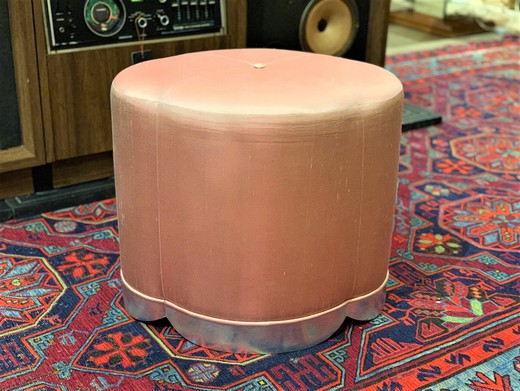 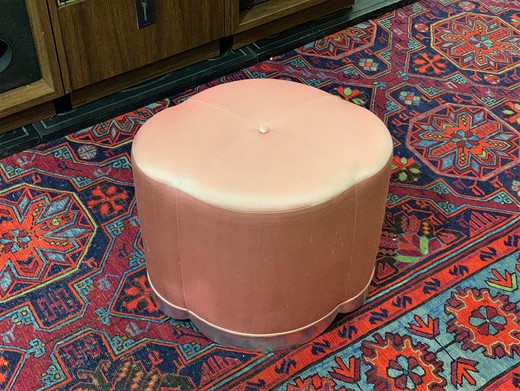 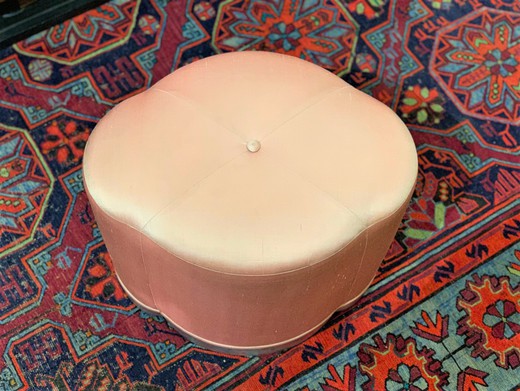 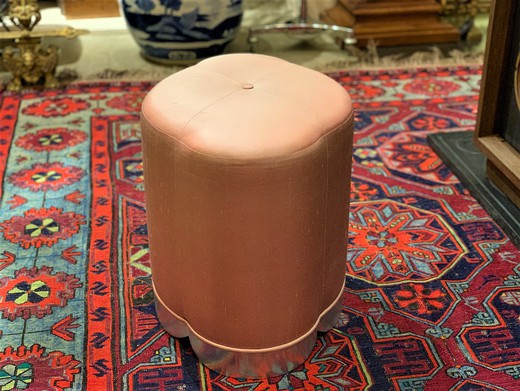 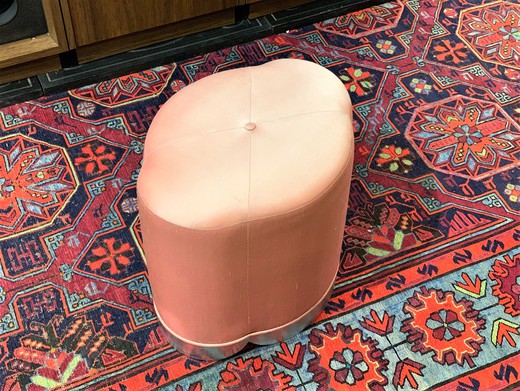 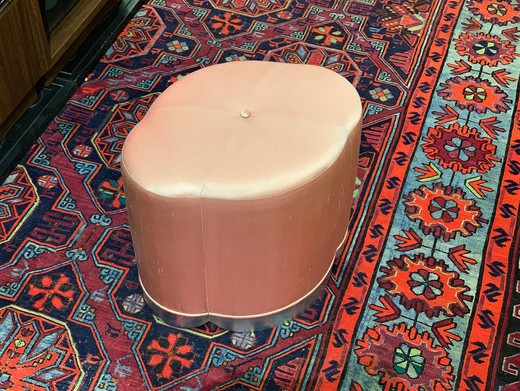 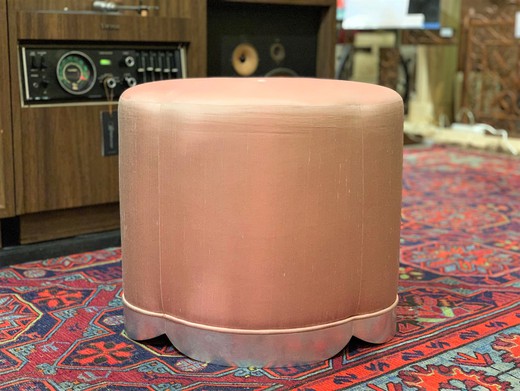 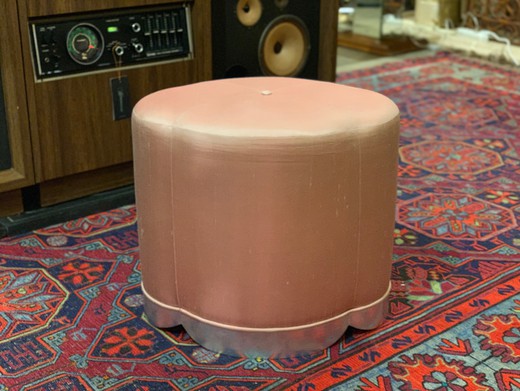 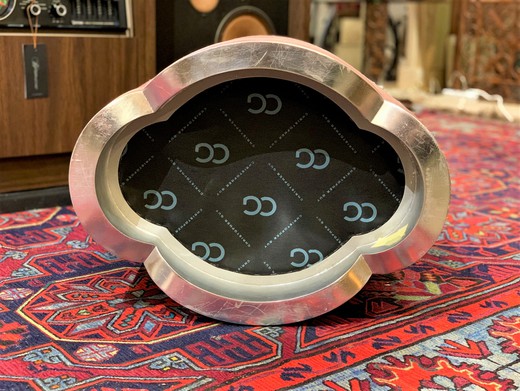 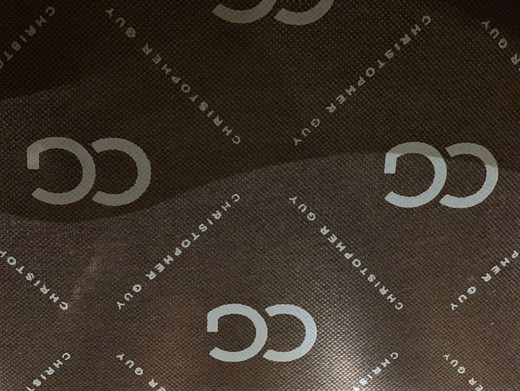 Designer ottoman. Posted by Christopher Guy. Handwork. At the bottom there is a signature of the author. Europe, XXI century.

The brand, which will become known as Christopher Guy in the future, was founded in 1993 by British designer Christopher Guy Harrison. Initially, the company was called Harrison & Gil. Manufacturers specialized in luxury furniture. The founder of the brand managed to live in the UK, France, Spain and Singapore, which is probably why he manages to capture different trends and remain an example of a cosmopolitan style. Christopher Guy products can be found at Ritz-Carlton, Hyatt, and Marriott hotels.