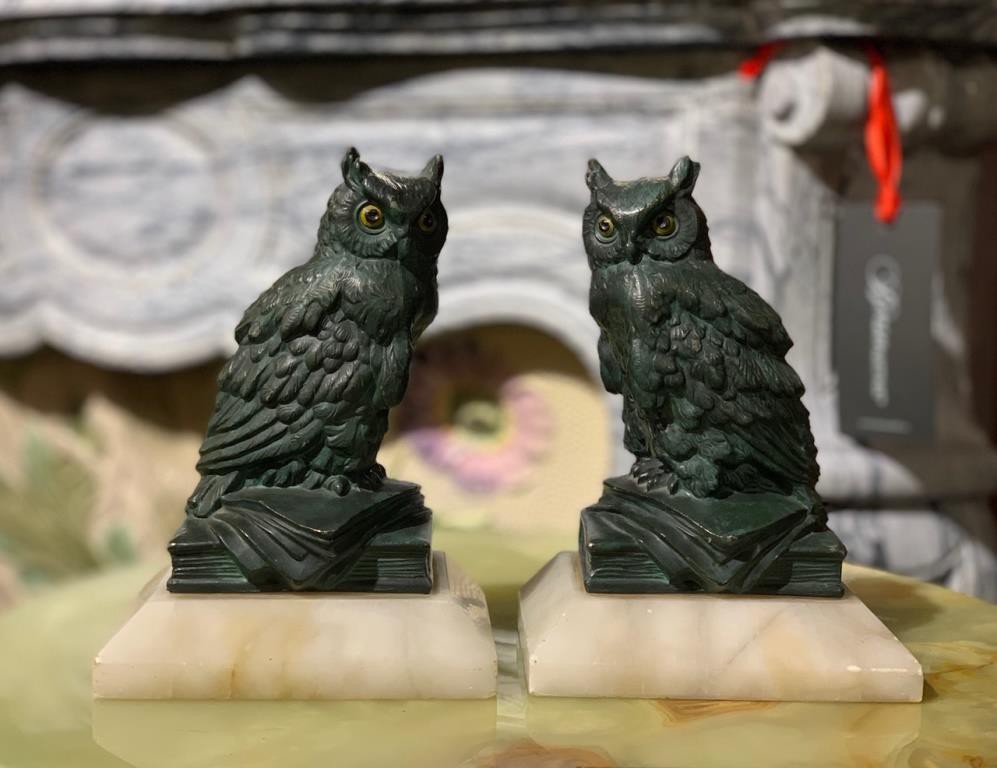 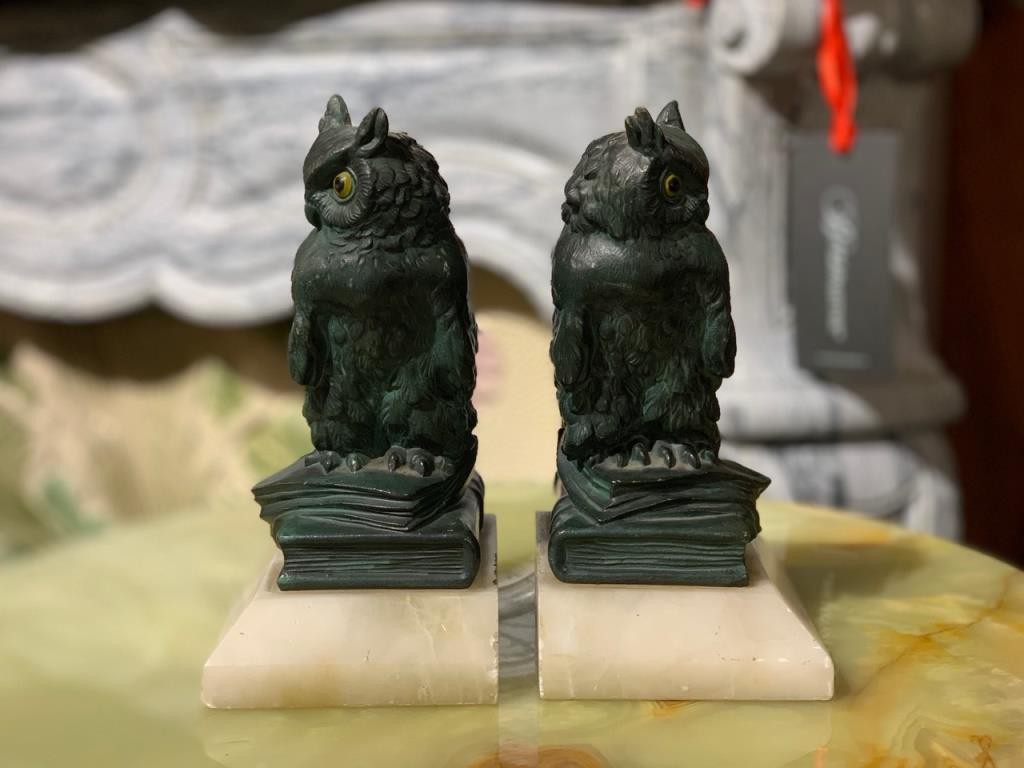 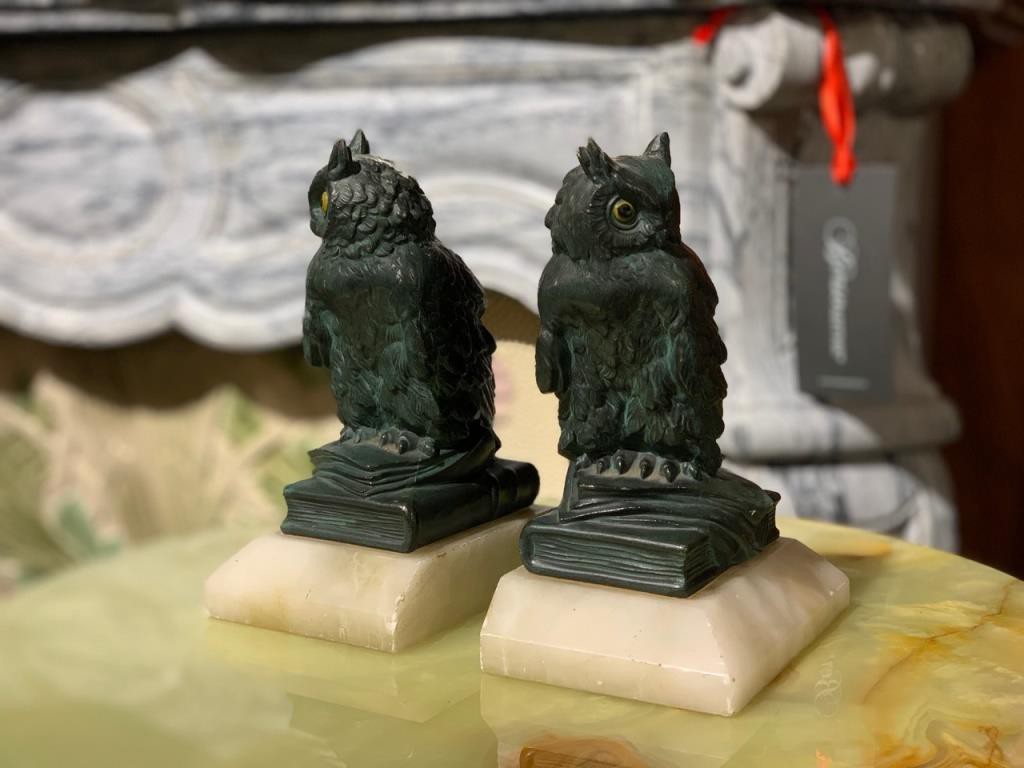 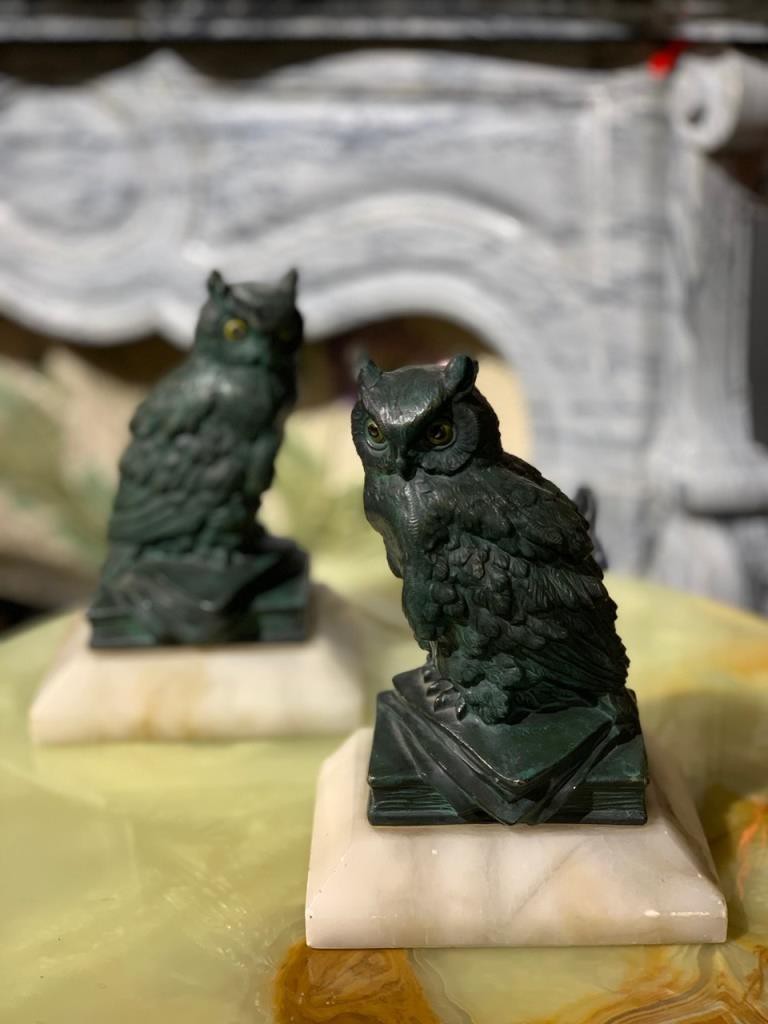 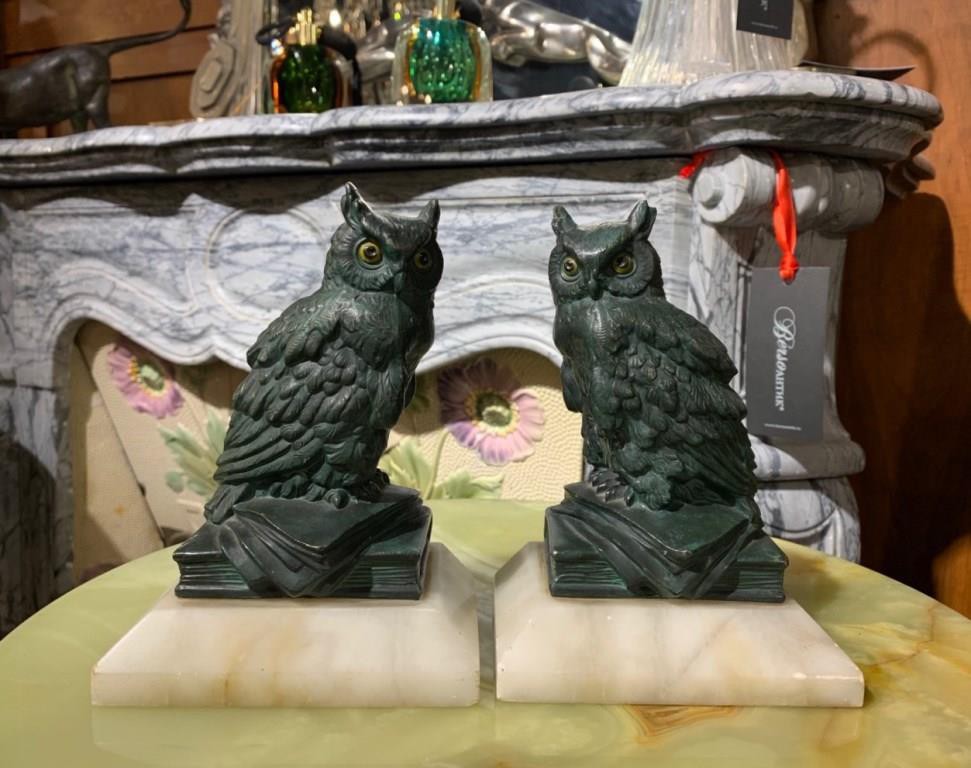 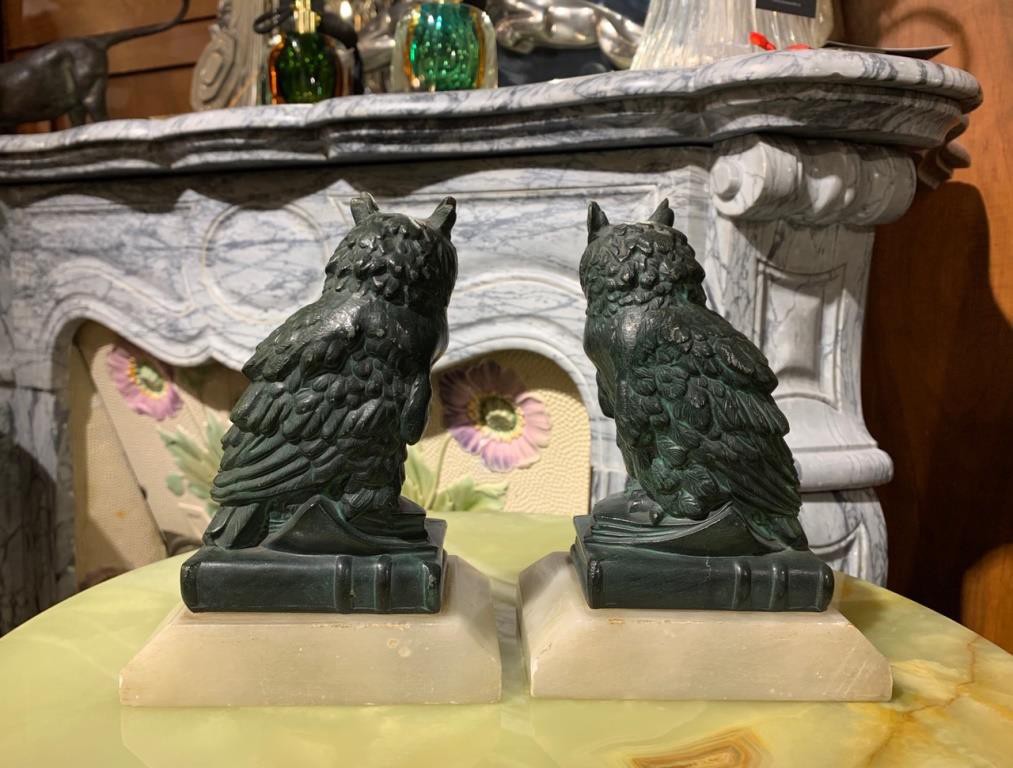 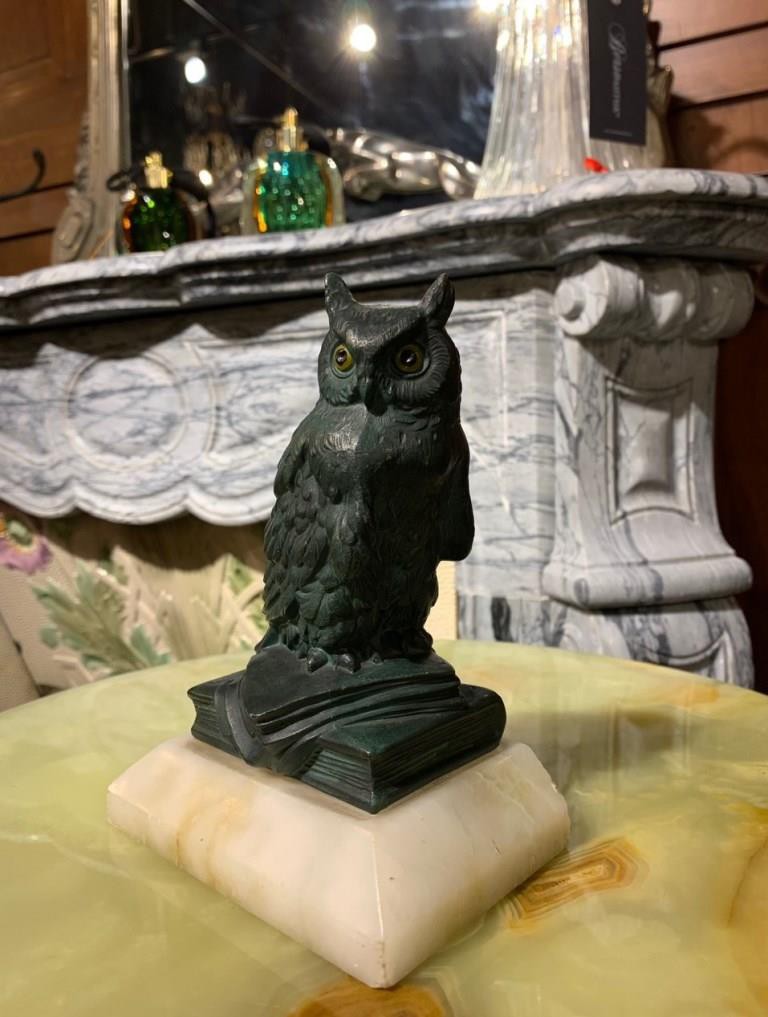 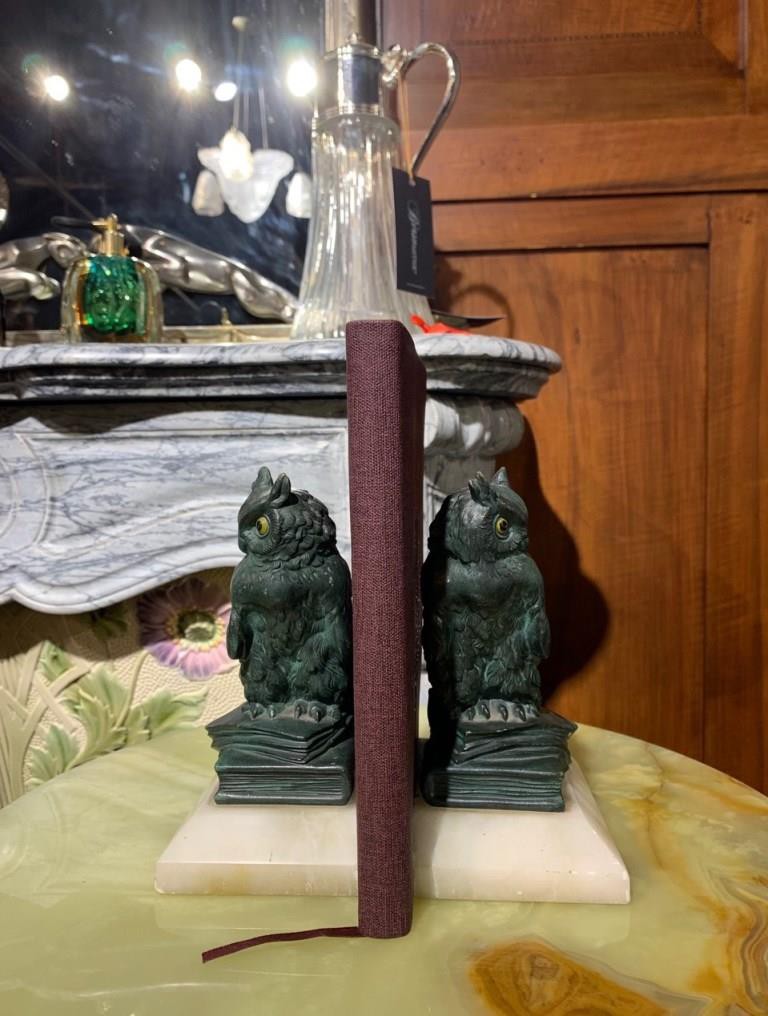 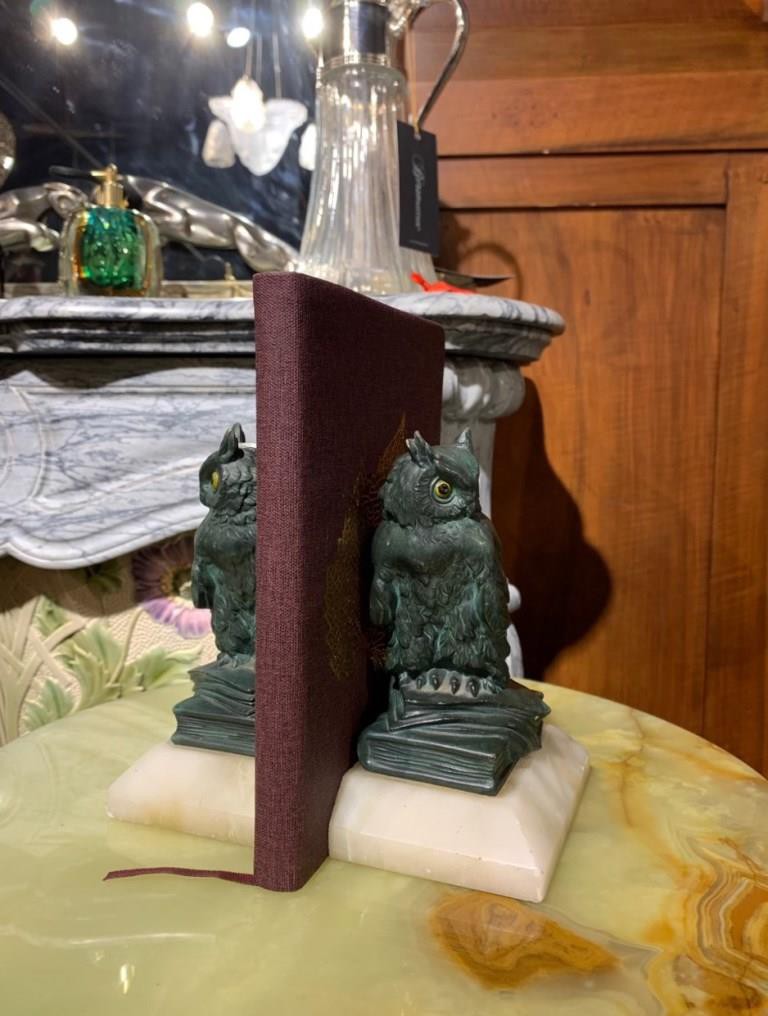 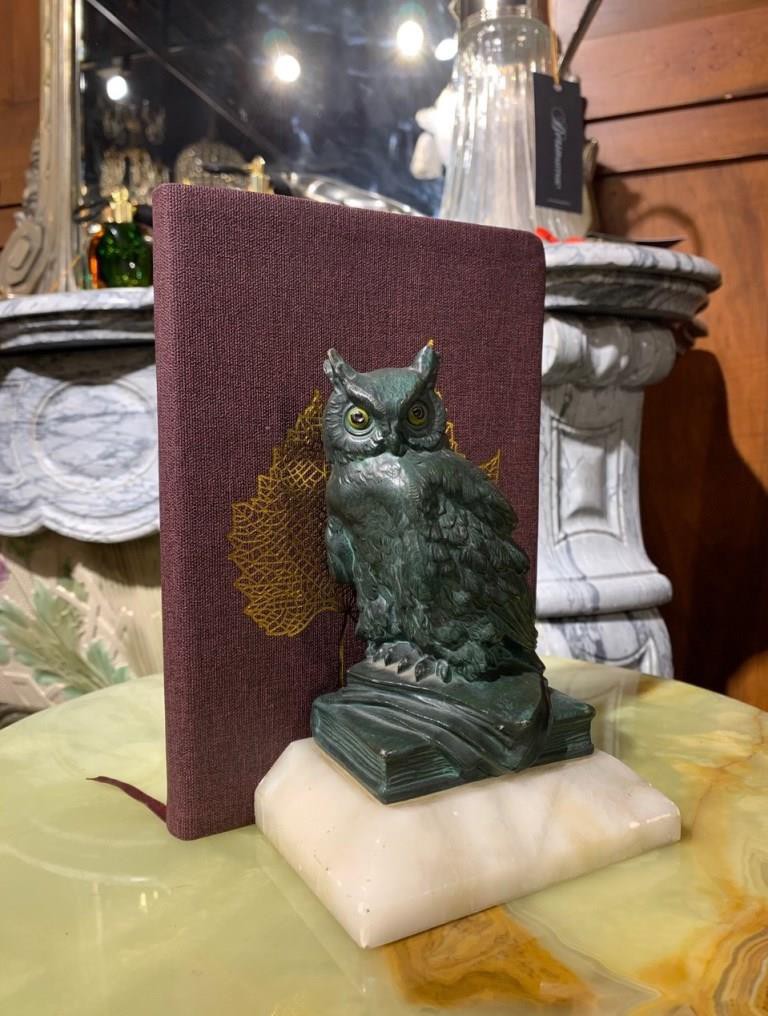 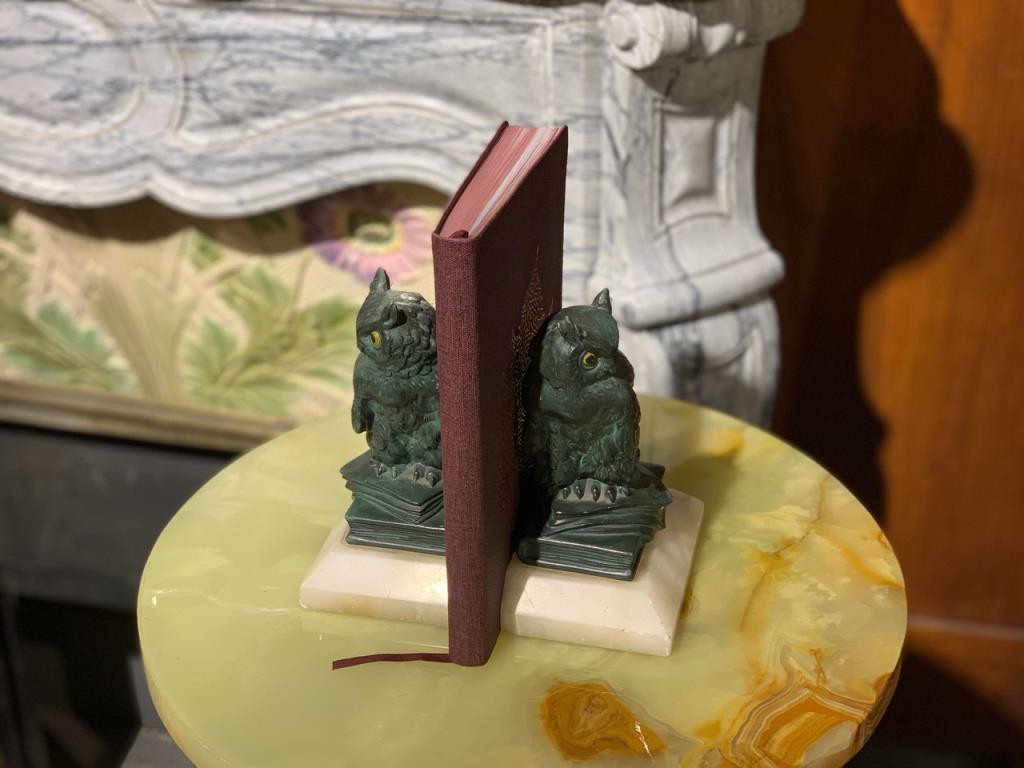 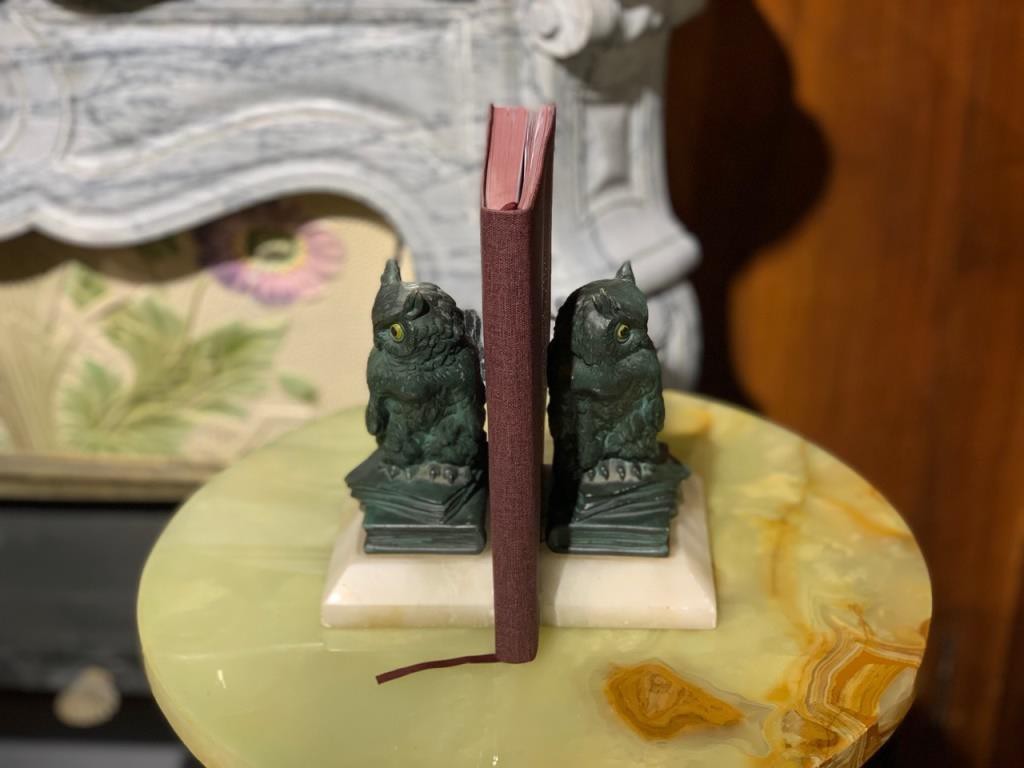 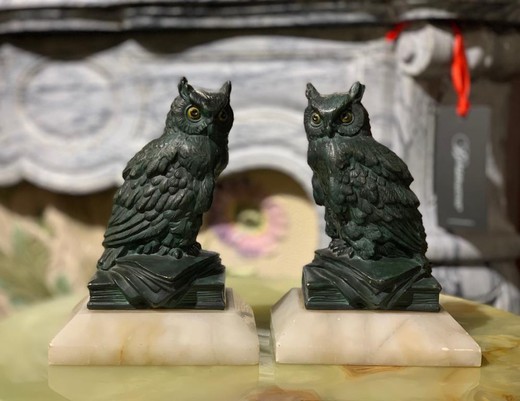 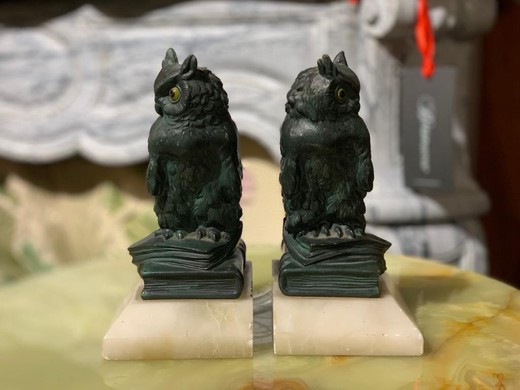 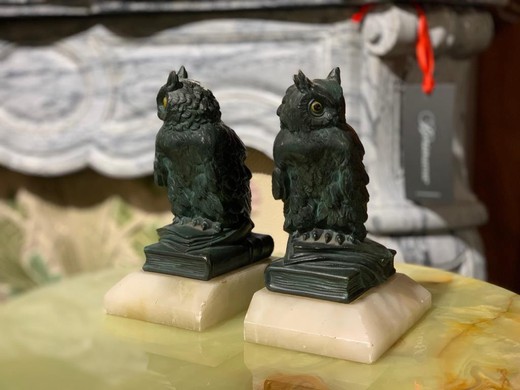 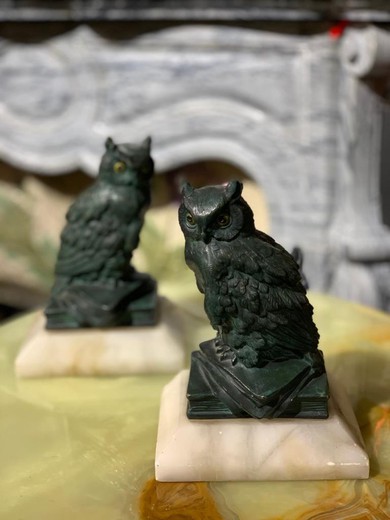 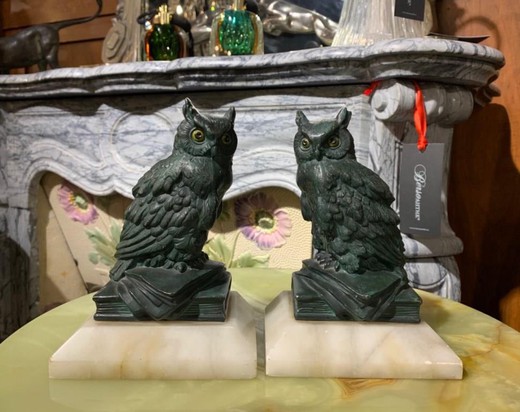 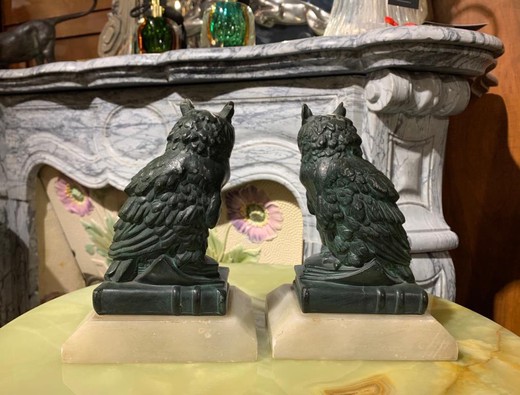 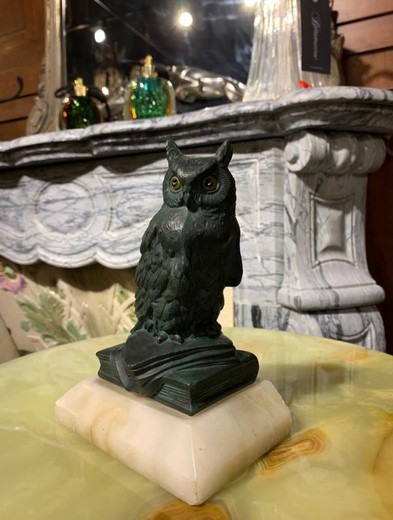 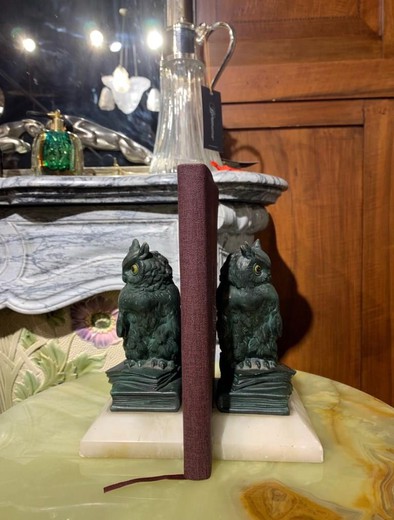 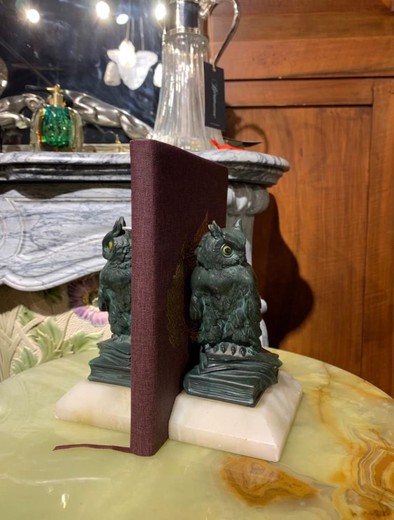 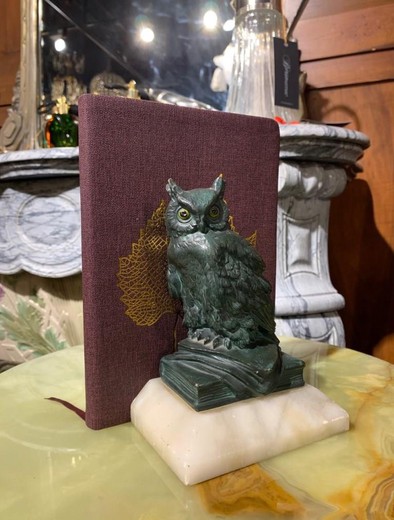 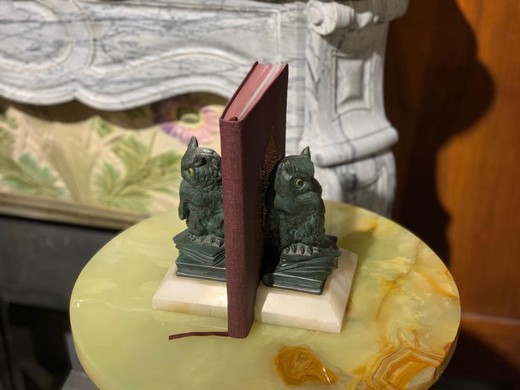 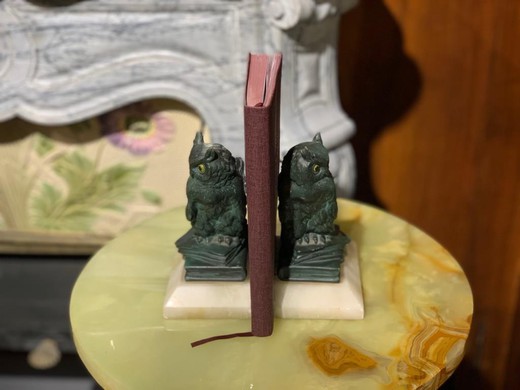 For a long time, an owl (eagle owl) was considered a symbol of spirituality, knowledge and wisdom. The owl symbol was often used as a talisman. Owl is also credited with the role of the keeper of underground wealth and treasures.