The painting "Girl with a Bouquet" 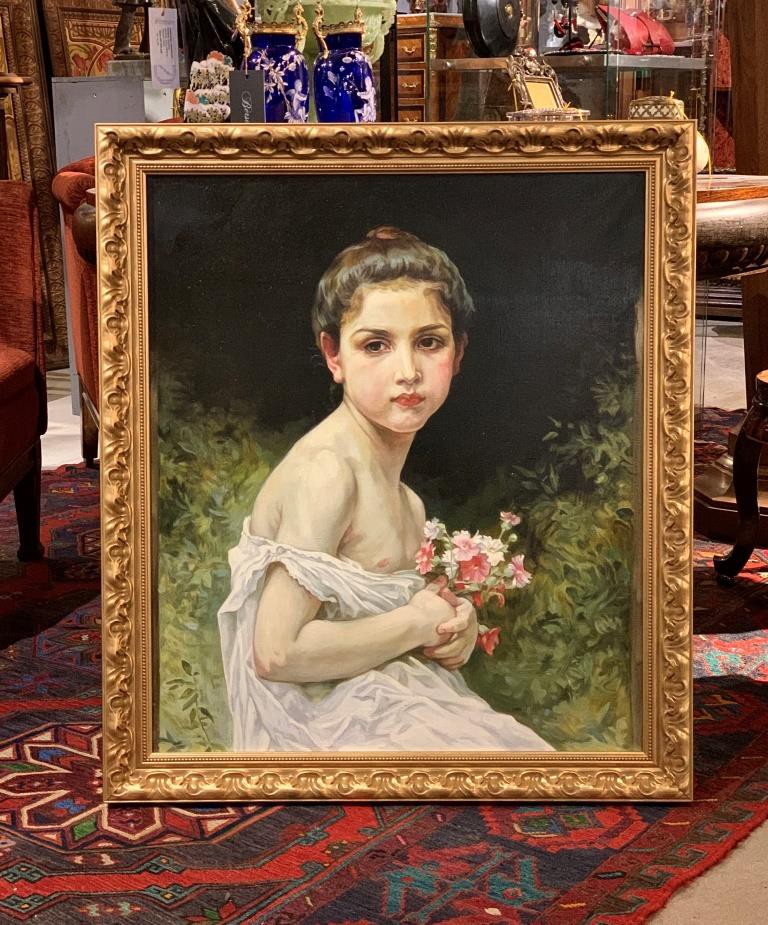 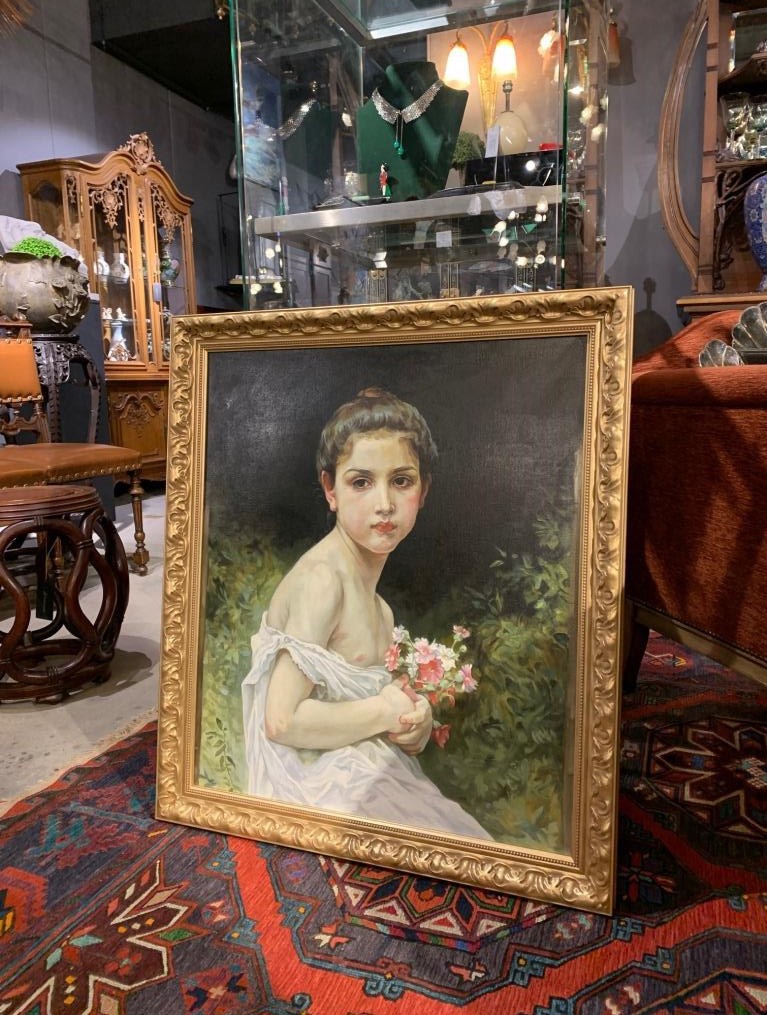 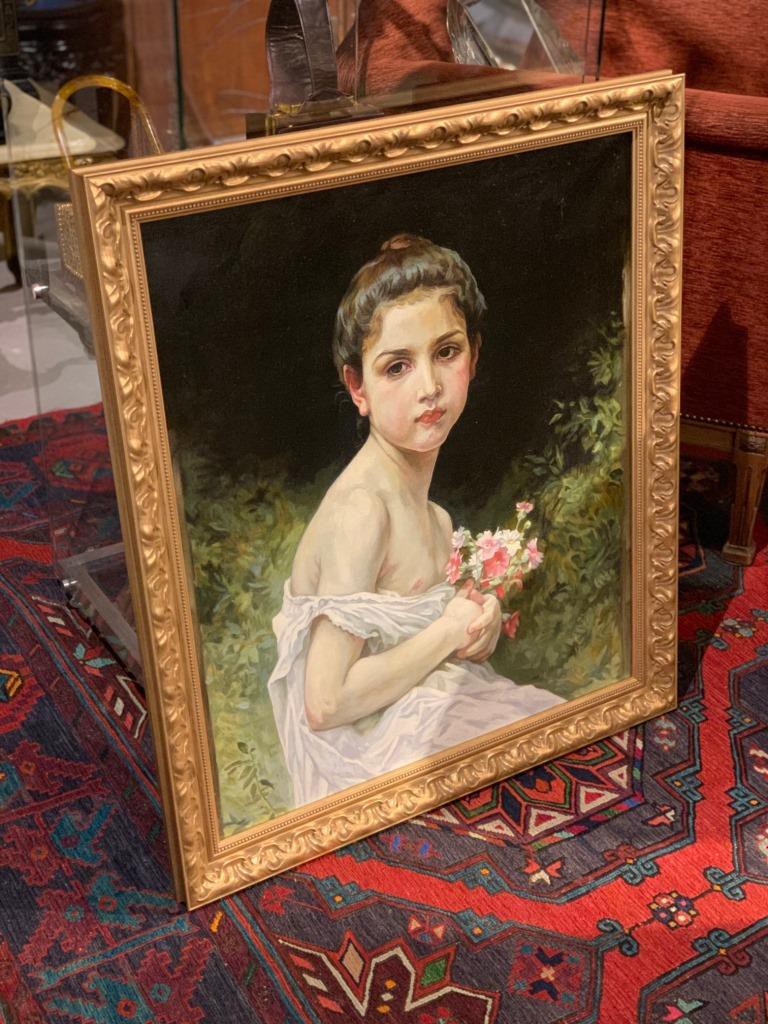 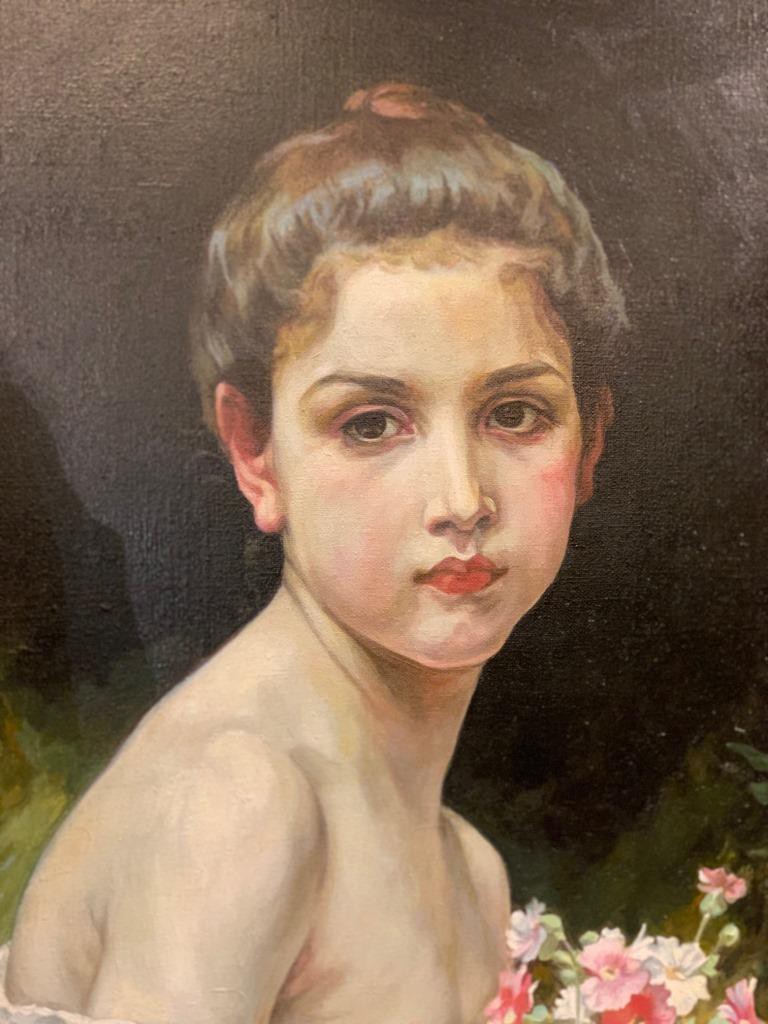 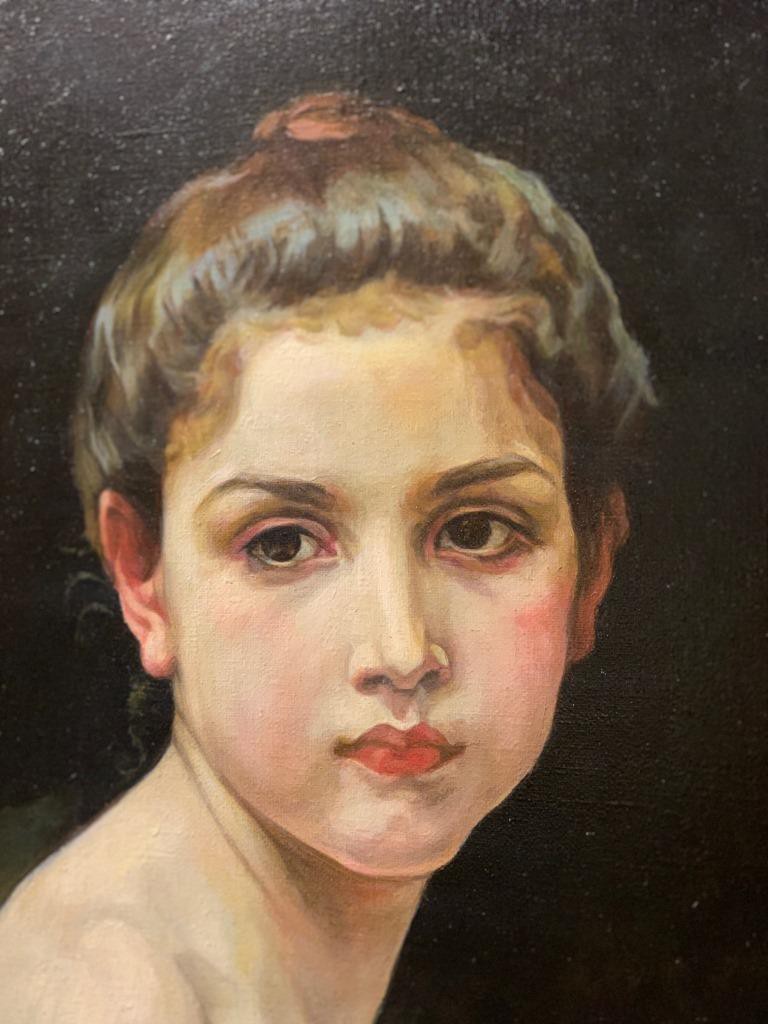 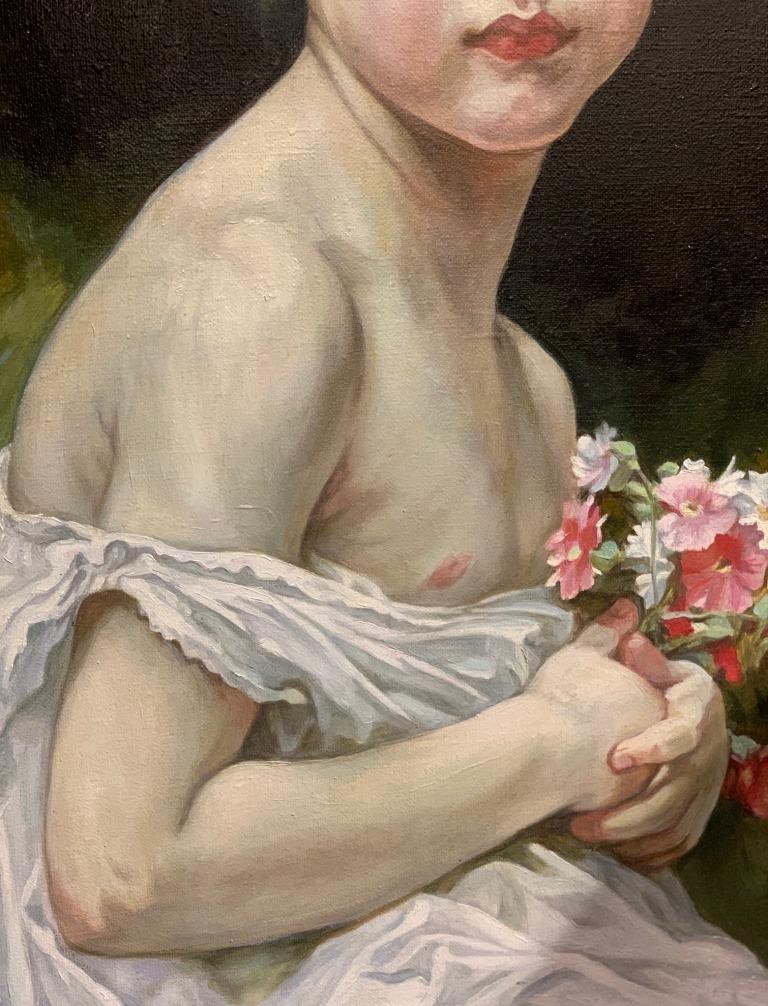 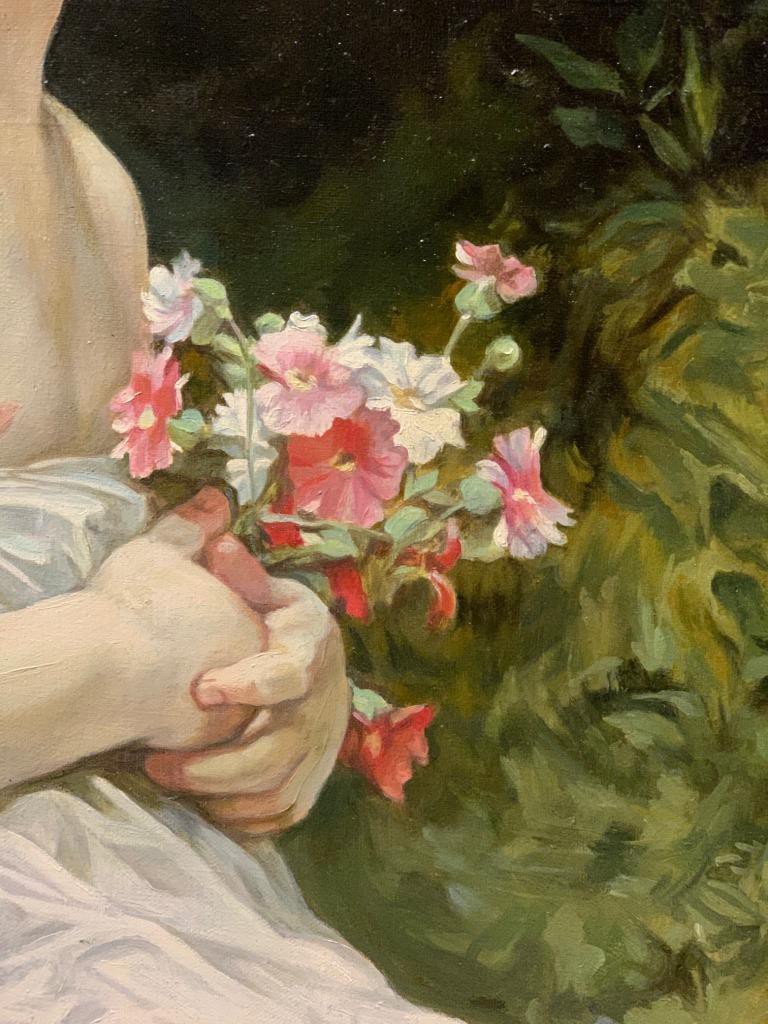 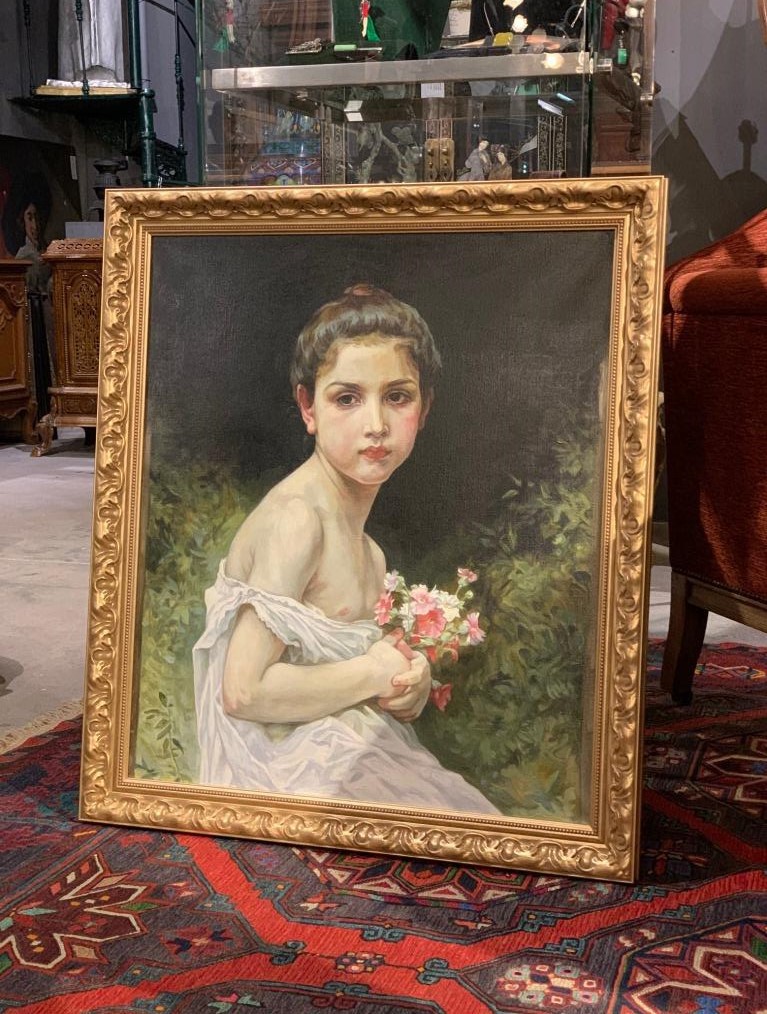 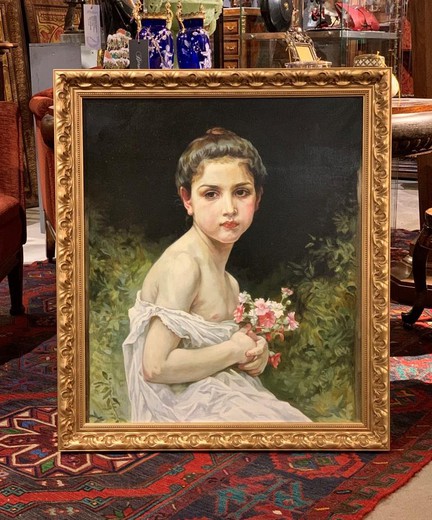 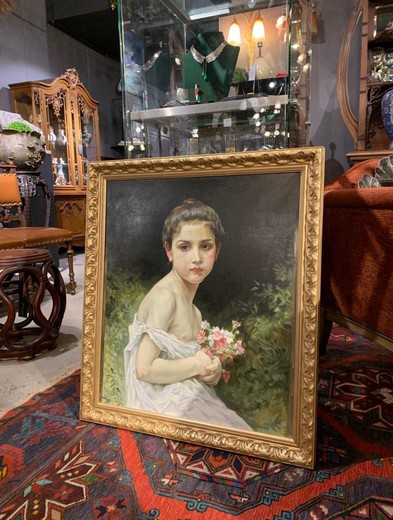 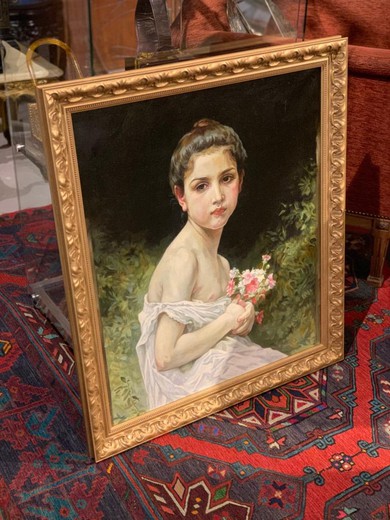 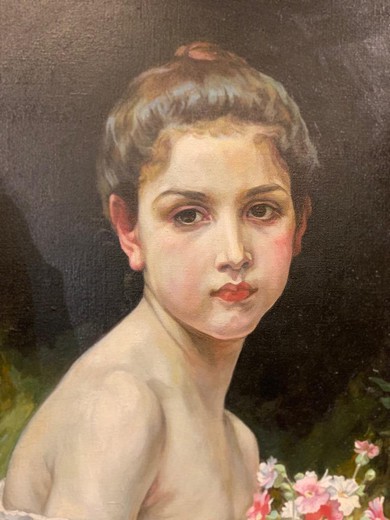 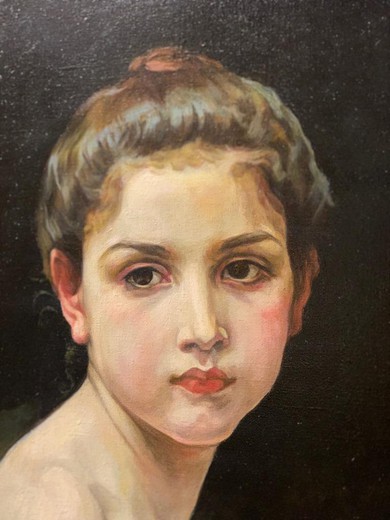 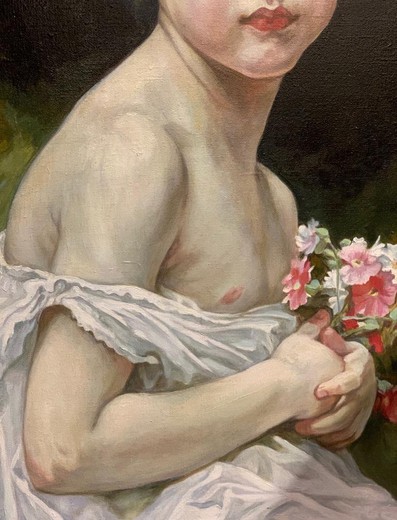 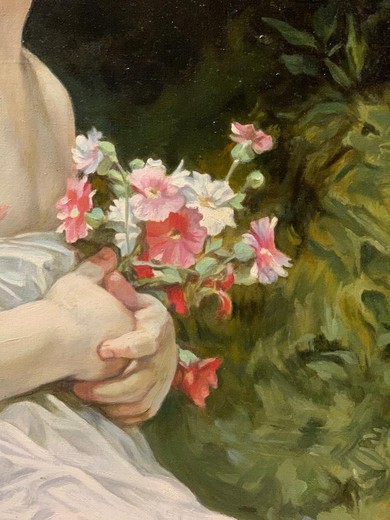 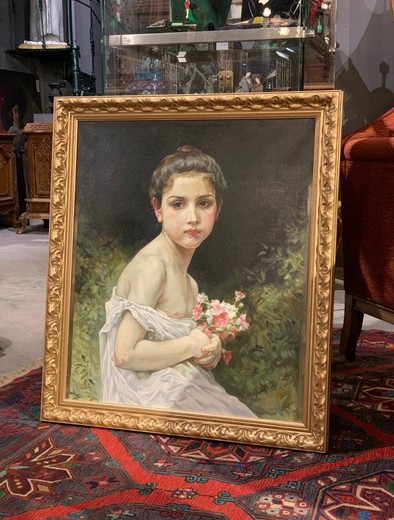 The painting "Girl with a Bouquet", from the original canvas of the artist - Adolf-William Bouguereau. Canvas, oil. Russia.

William-Adolphe Bouguereau (1825-1905) - one of the great French artists of the 19th century. He wrote many (more than eight hundred) paintings in the technique of salon academism.

Born in La Rochelle (France), in a family of wealthy traders in olives and wine.He studied at the School of Fine Arts in Bordeaux, where he received the first award for a painting depicting St. Roch.In 1850, a novice artist wins the Roman Prize and receives a grant for annual studies in Italy, where he learns the basics of classical art, gets acquainted with the ingenious creations of the great masters of the Renaissance and gains his own recognition.

The painter's works were exhibited annually at the Paris Salon throughout his life.