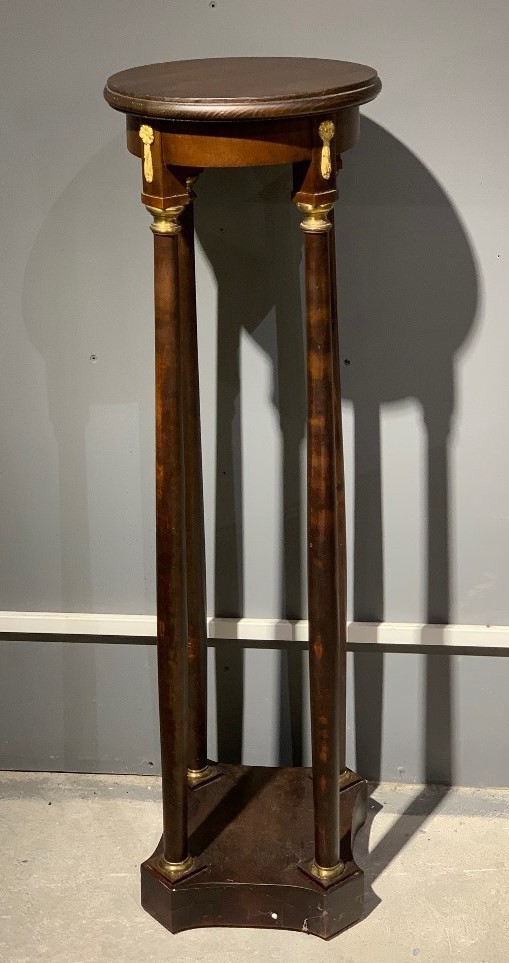 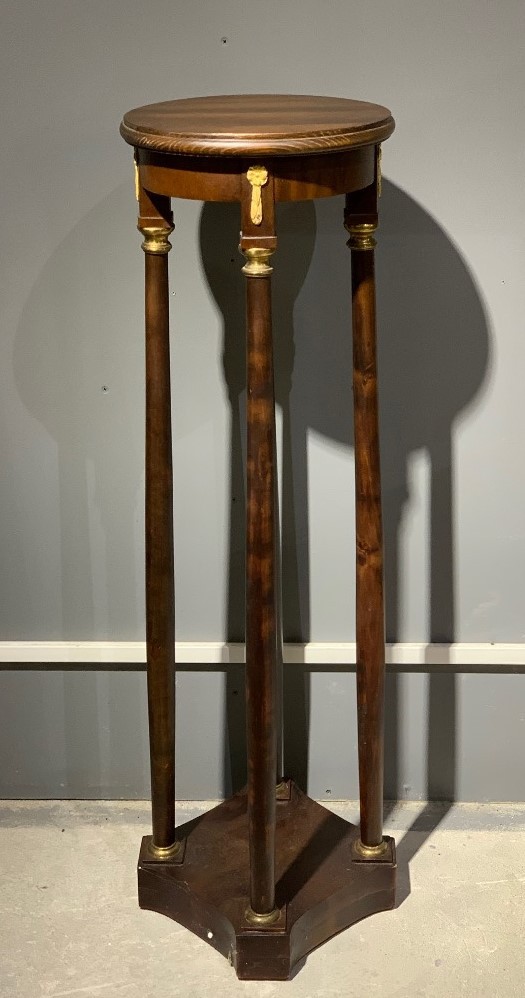 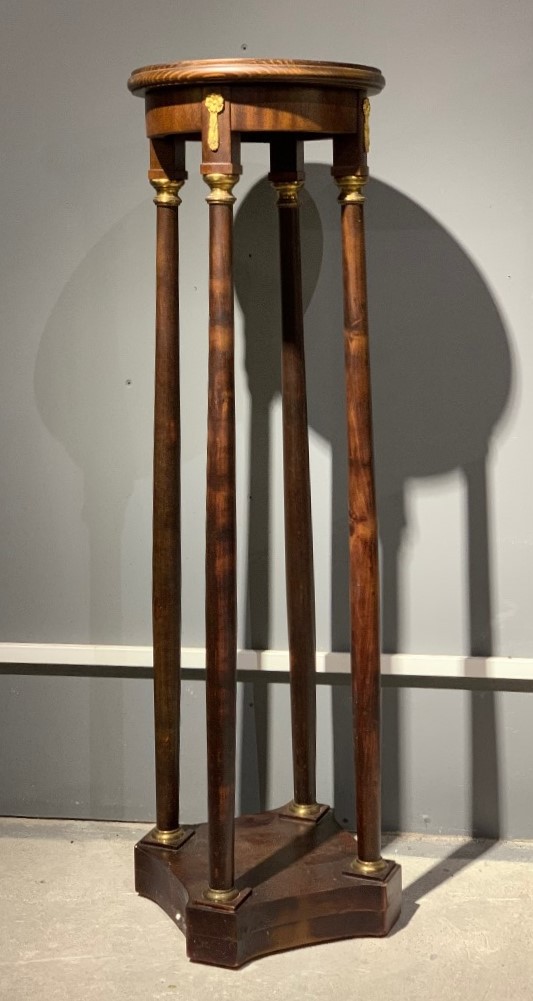 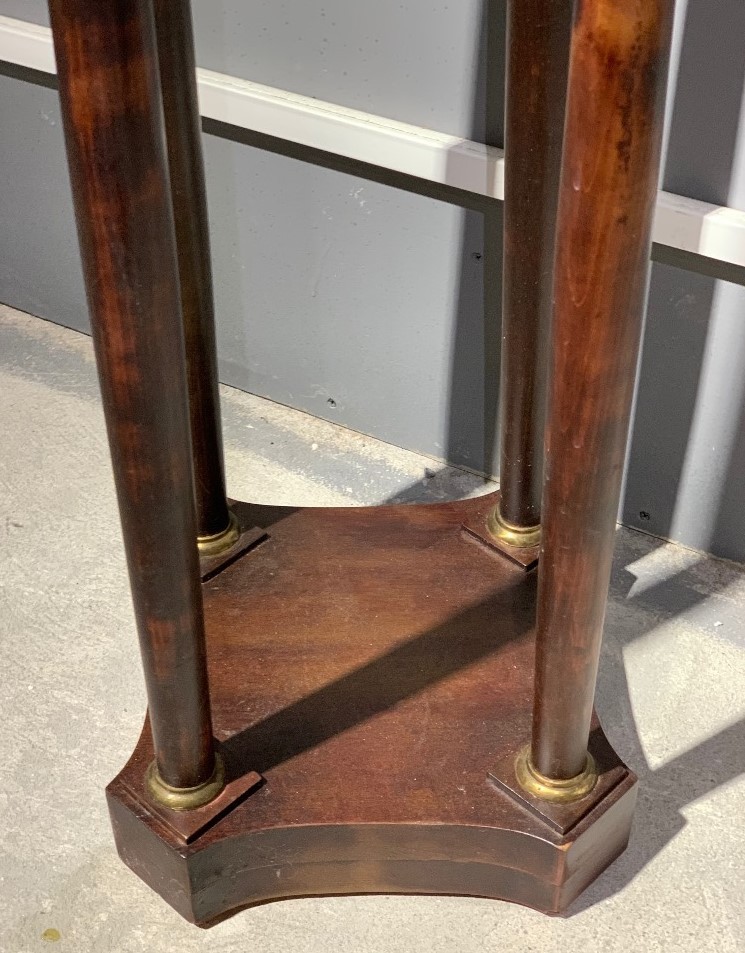 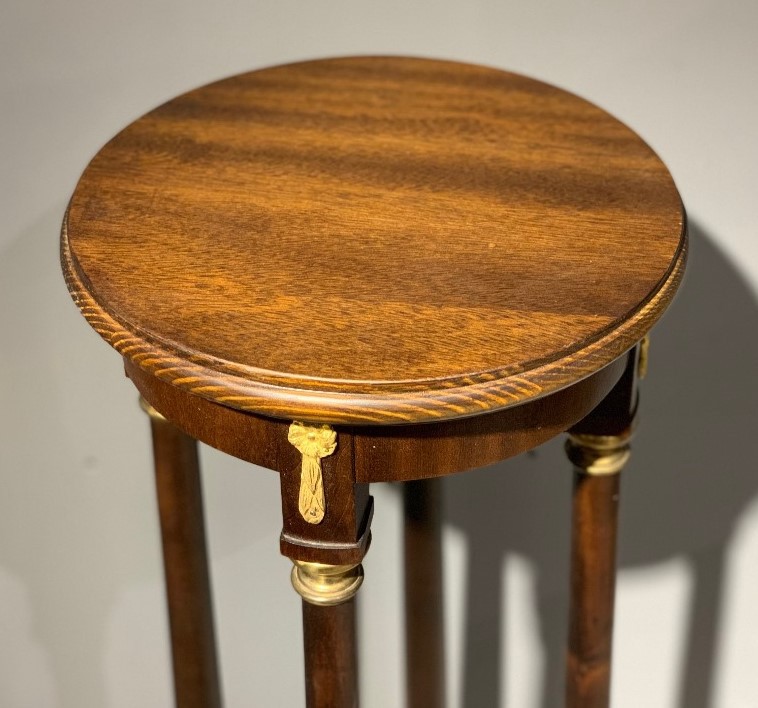 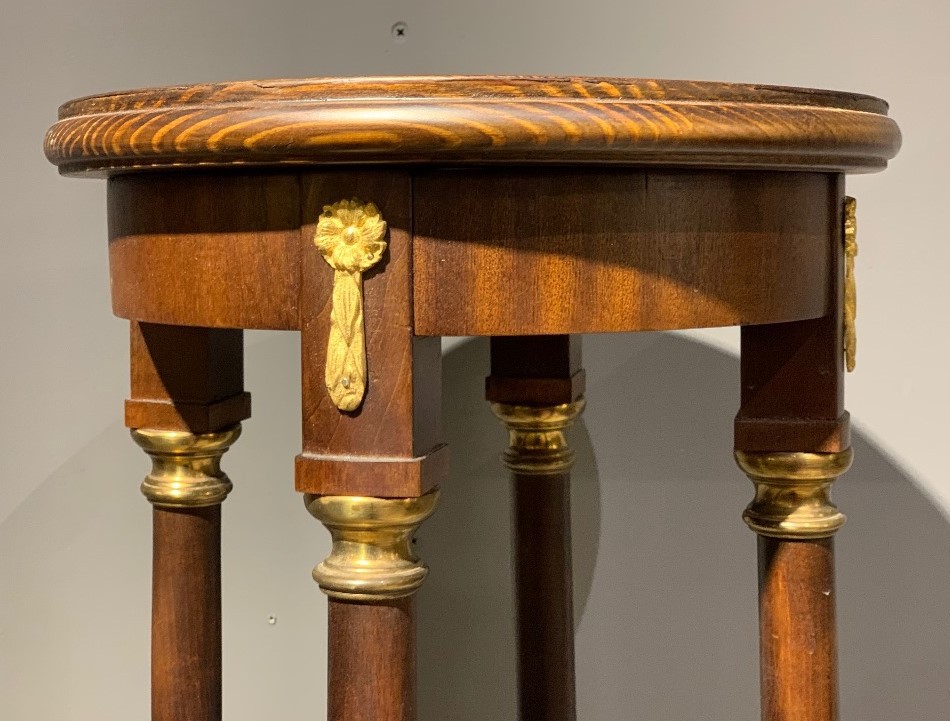 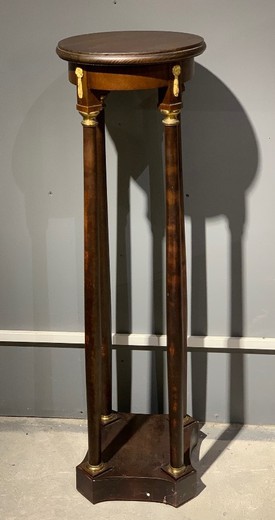 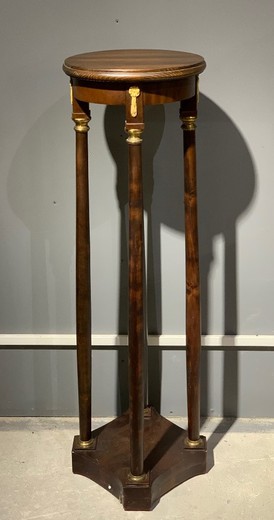 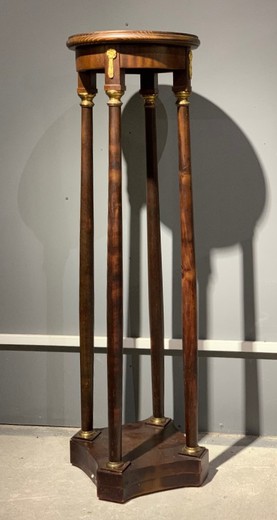 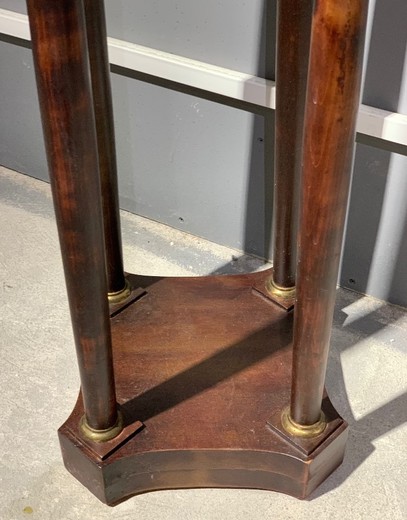 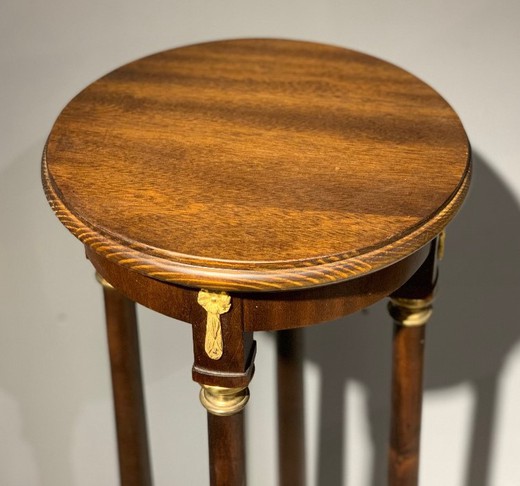 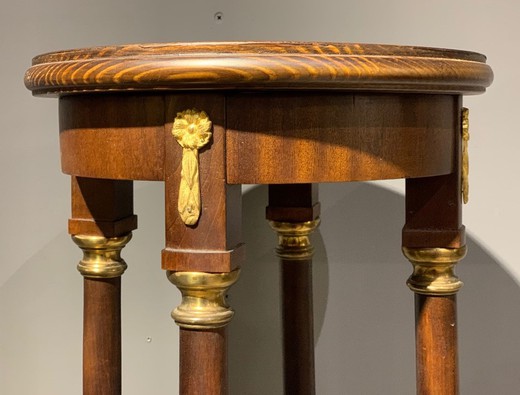 The Empire style appeared in France at the beginning of the 19th century. in a way, this is the satisfaction of the ambitions of the emperor Napoleon Bonaparte, who identified himself with the generals of the Ancient world and demanded the glorification of the power of his state, its strength and glory.