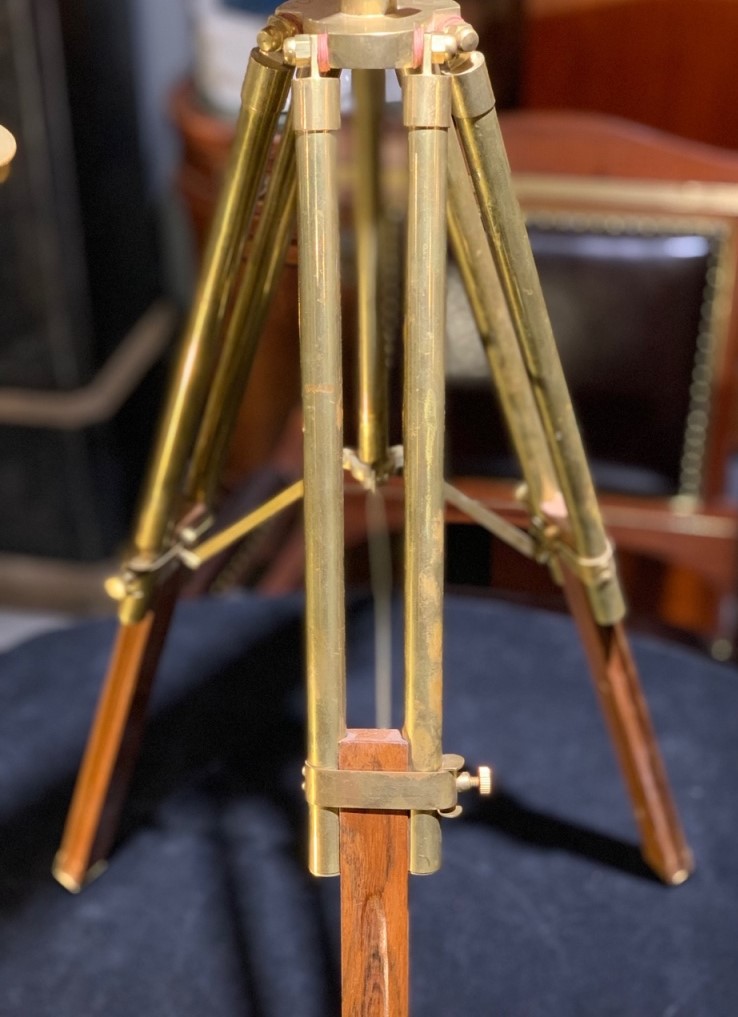 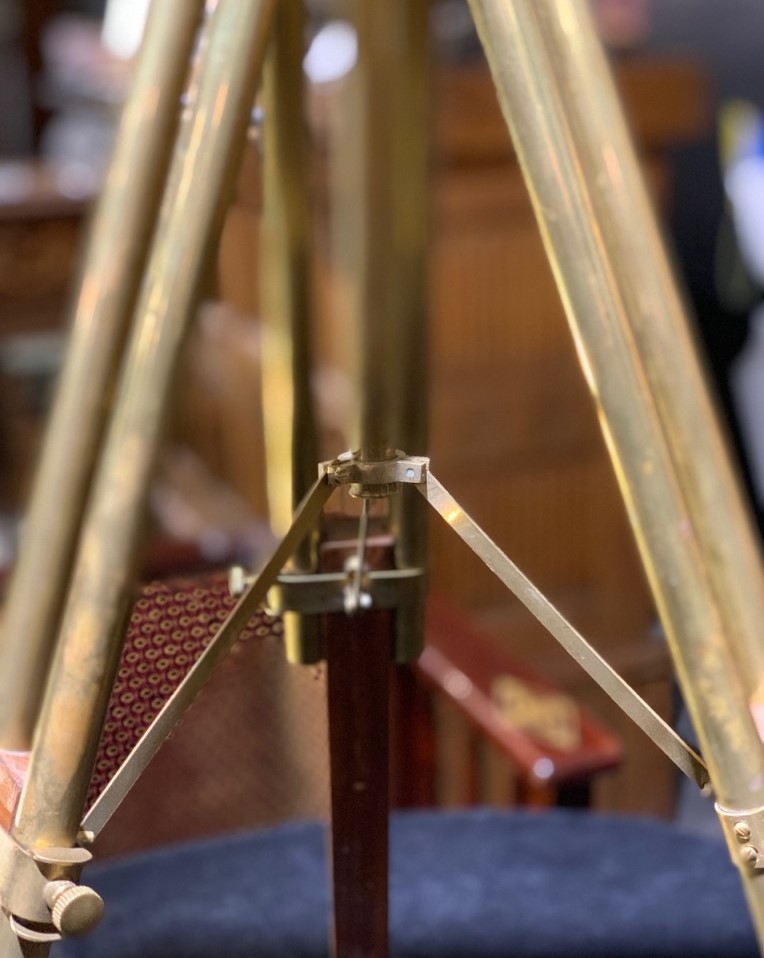 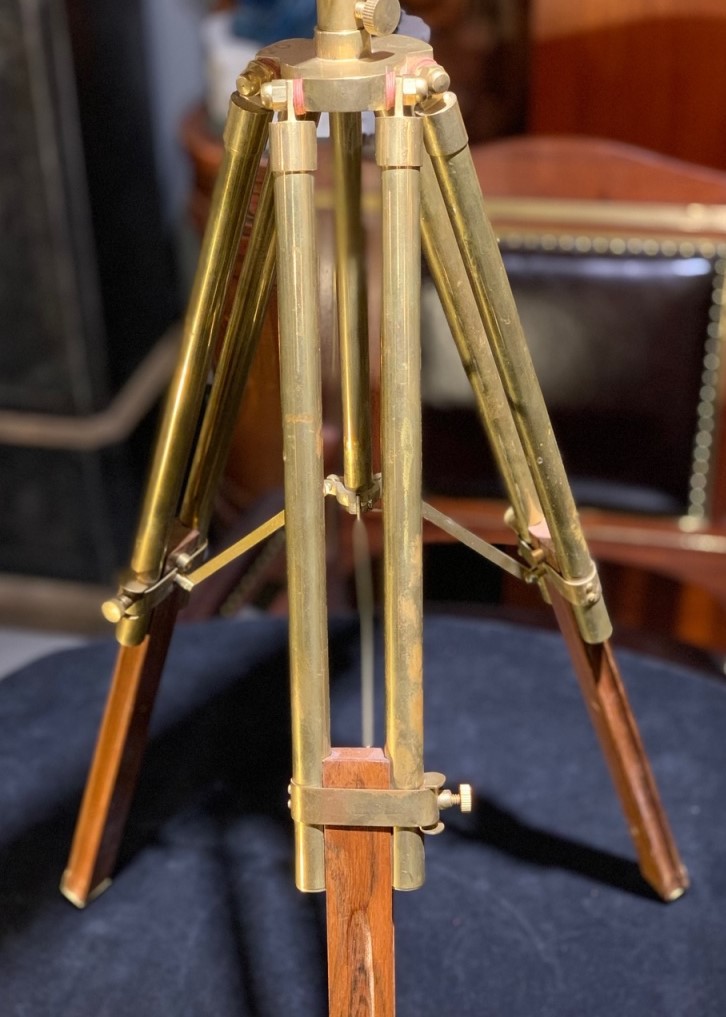 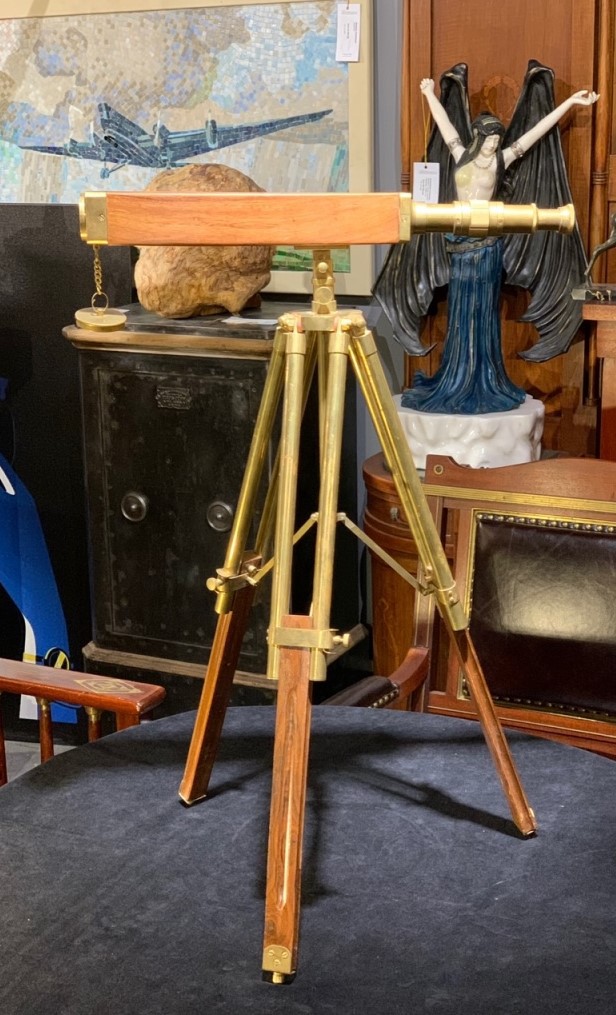 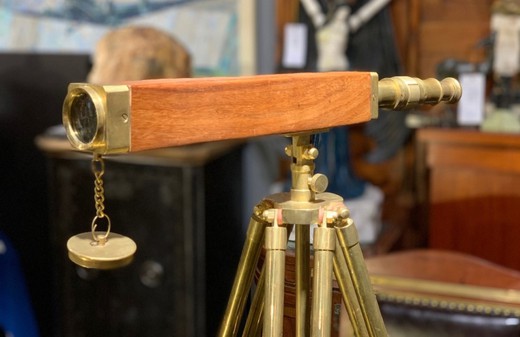 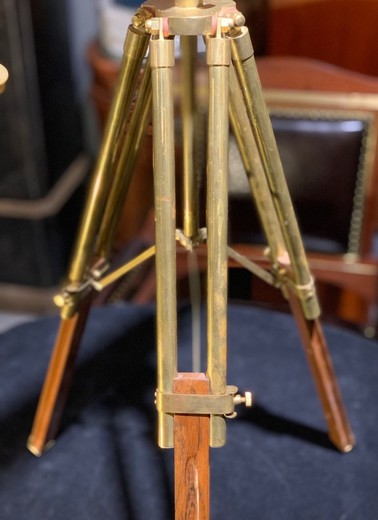 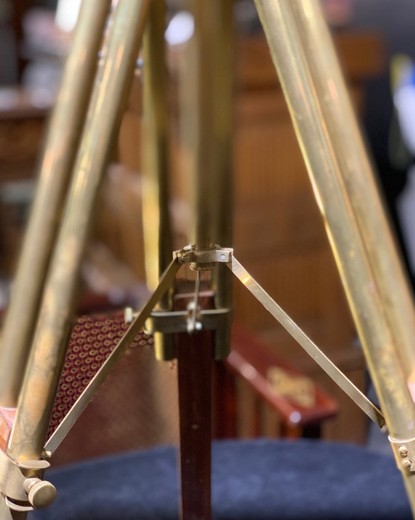 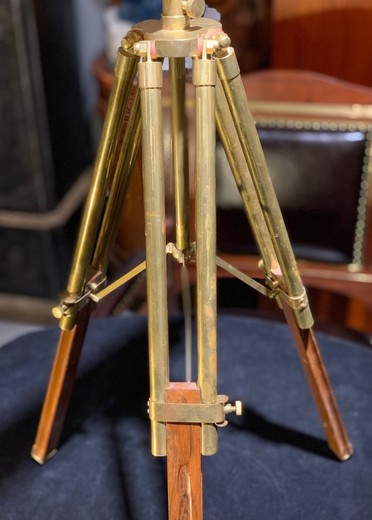 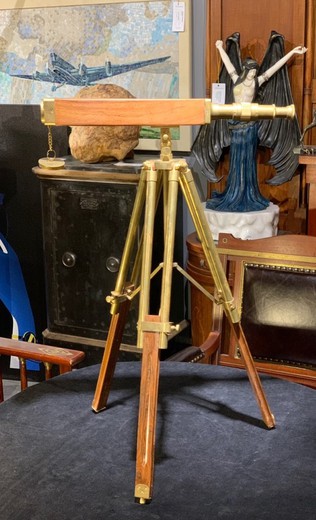 Without a doubt, the invention of the telescope is one of the best achievements of mankind, one of the most important scientific discoveries and instruments, without which the existence of astronomy and the study of the universe and the place we occupy in it is impossible. Created more than 600 years ago (perhaps earlier), the telescope (spyglass) was originally intended for navigators and very quickly became the main tool of astronomers who studied the night sky in the eternal search for an answer.

The history of optical instruments itself became a breakthrough and revolution with the advent of the telescope, which was improved by numerous scientists, mathematicians, physicists, inventors, engineers and adapted them for complex scientific teachings.

It is undeniable that over 600 years the telescope has become an important part of the scientific community, allowing not only scientists to admire the night sky, but also use it in everyday life for sailors, workers and ordinary people.

The history of the telescope began in 1608 with a group of Danish theater binocular designers who created the first working model of the telescope. However, credit for the first telescope was given to Hans Lippershey, a German-born who worked on a lens grinder and produced binocular glasses for theaters, and was the first to receive a patent for a telescope as a device. Of course, he did not develop the device with his own hands, he used the developments that were about 2000 years old, the vast experience of the past generations from India, Egypt, Greece, Rome. All this knowledge was combined in the book "The Book of Optics" by the Arab scientist Al Khasen (965-1040 BC). This book became the foundation for learning about optics in Europe, first in Venice and Florence, which began producing lenses for theater in the 18th century. Further, a century later, this knowledge was transferred to Germany and the Netherlands.

Hans Lippershei's discovery spread throughout Europe not thanks to his own design, but to his improved version, which was developed 2 years later by Galileo Galilei. Despite the many limitations that this telescope had (chromatic aberration, insufficient range), Galileo discovered the phases of Venus, the 4 huge moons of Jupiter, and found that evidence in favor of heliocentrism. Galileo was followed by scientists all over Europe who began to develop their own versions of the telescope and they presented to the world mathematical descriptions of light rays and their refraction in a lens, and also provided many new ways to create more advanced telescope models. The pioneers in this area, of course, were Isaac Newton, who, in 1668, was the first to build a practical reflecting telescope using a mirror that collects and focuses light. However, such a telescope arrangement was rather complicated and expensive.

One of the important moments in the history of the telescope happened in the middle of the 18th century. with the discovery of the first achromatic lens, which made it possible to create a telescope in which there were no chromatic and spherical aberrations. Reflective mirrors, following the Isaac Newton model, were also improved with the introduction of silver-coated glass in 1850 and an aluminized mirror in 1930.

In the twentieth century. have already produced telescopes of all types and designs, of various shapes and sizes, many of which did not collect visible light, but collected parts of the electromagnetic spectrum (X-rays, ultraviolet, gamma rays, etc.)