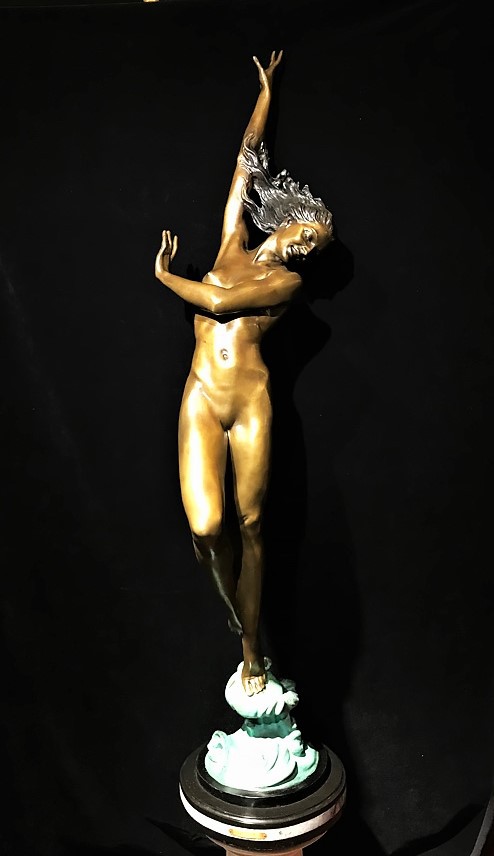 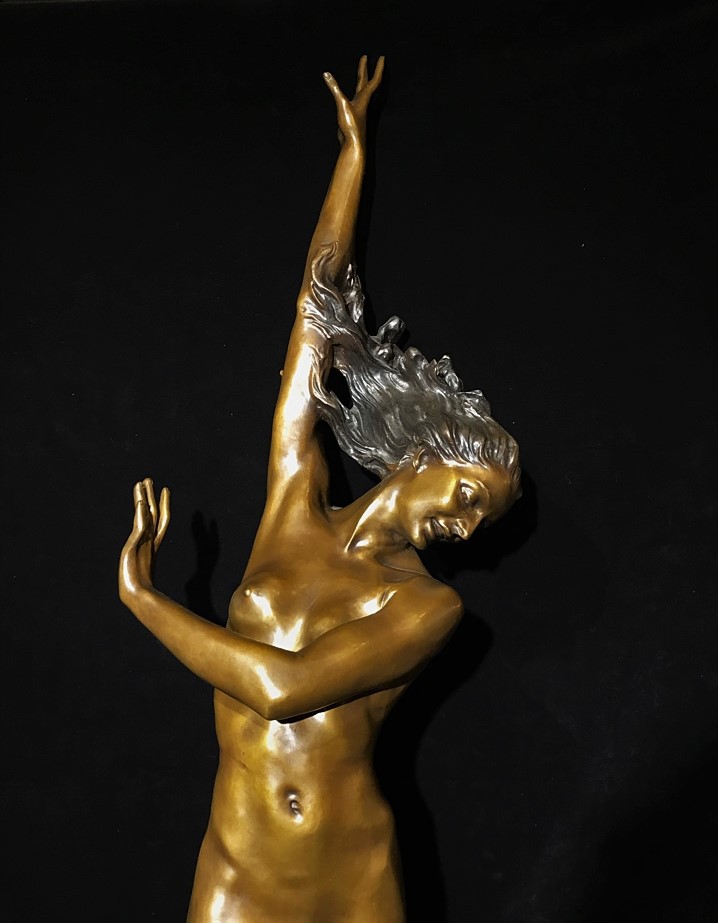 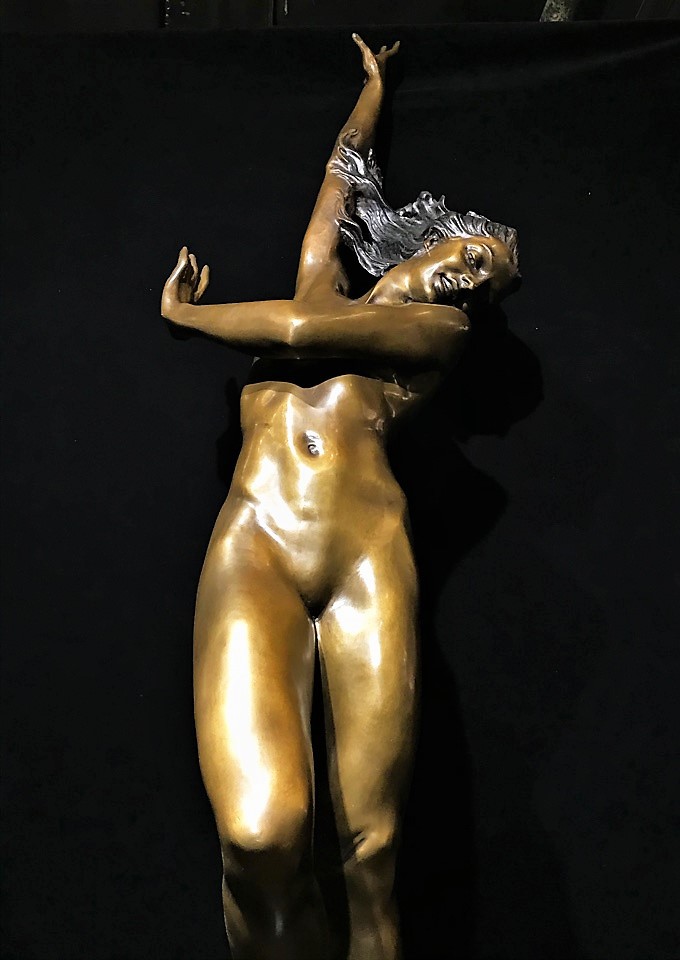 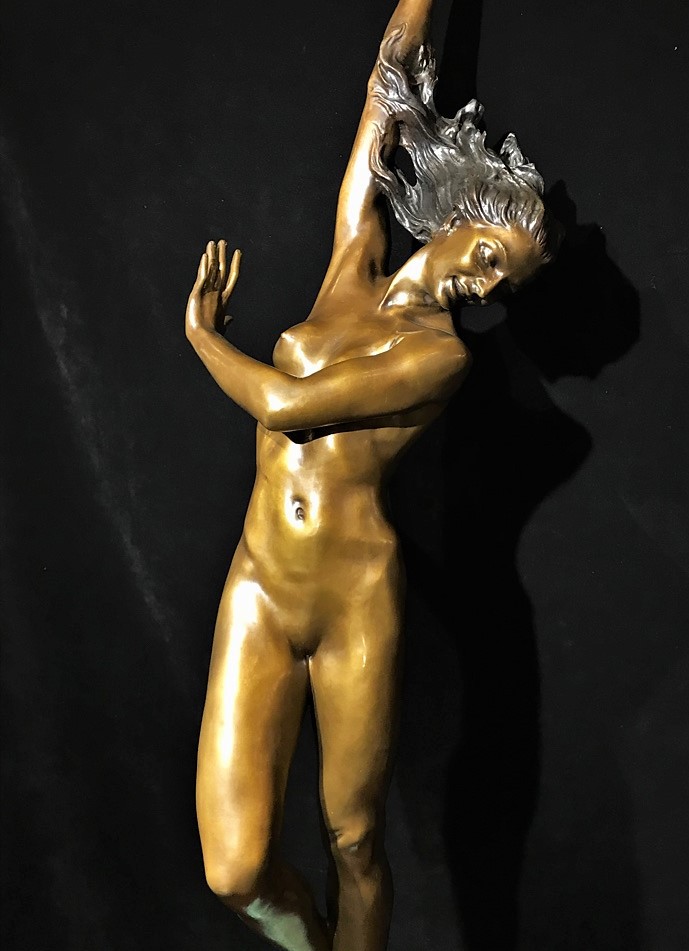 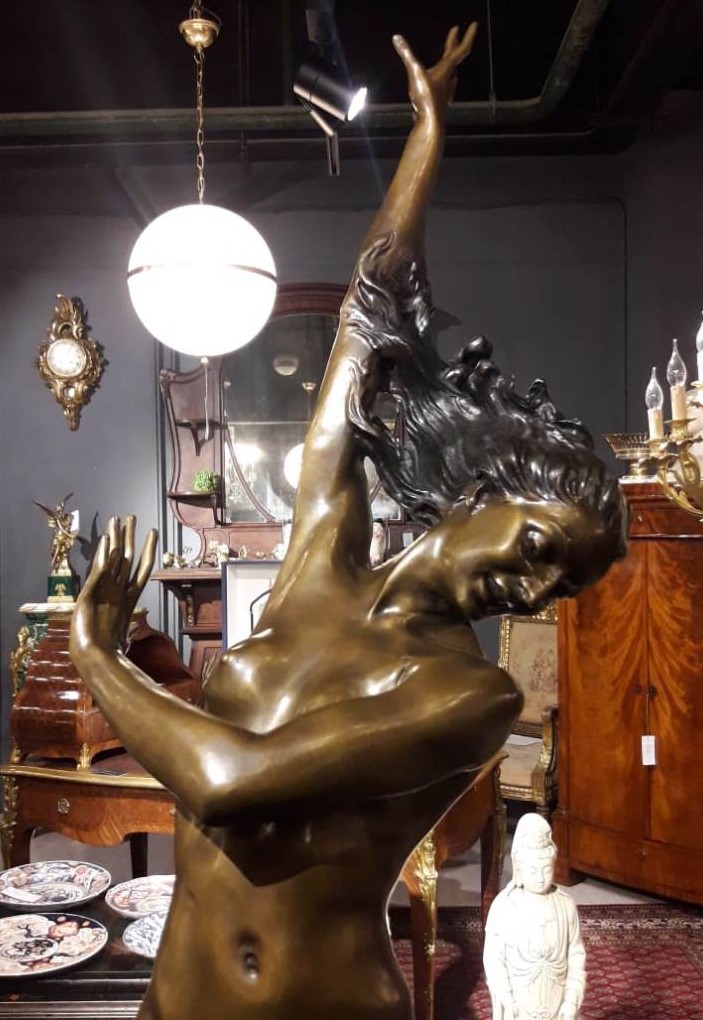 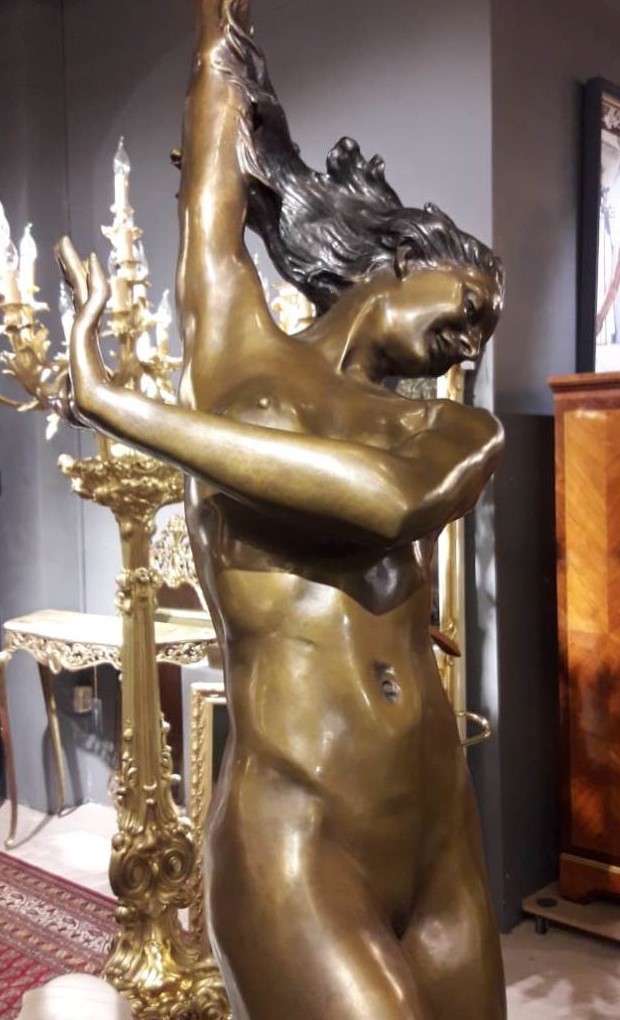 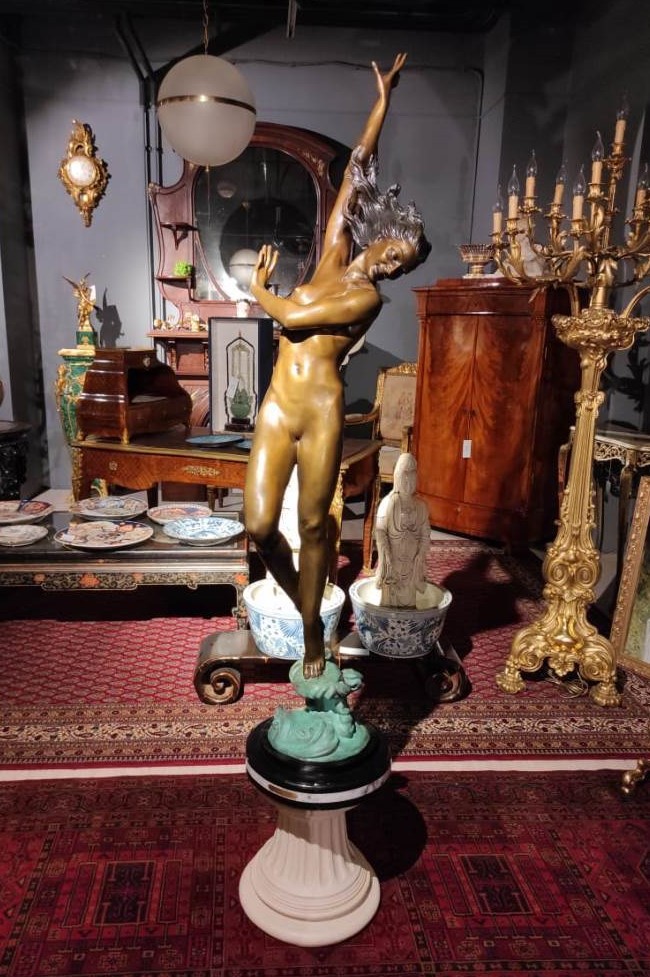 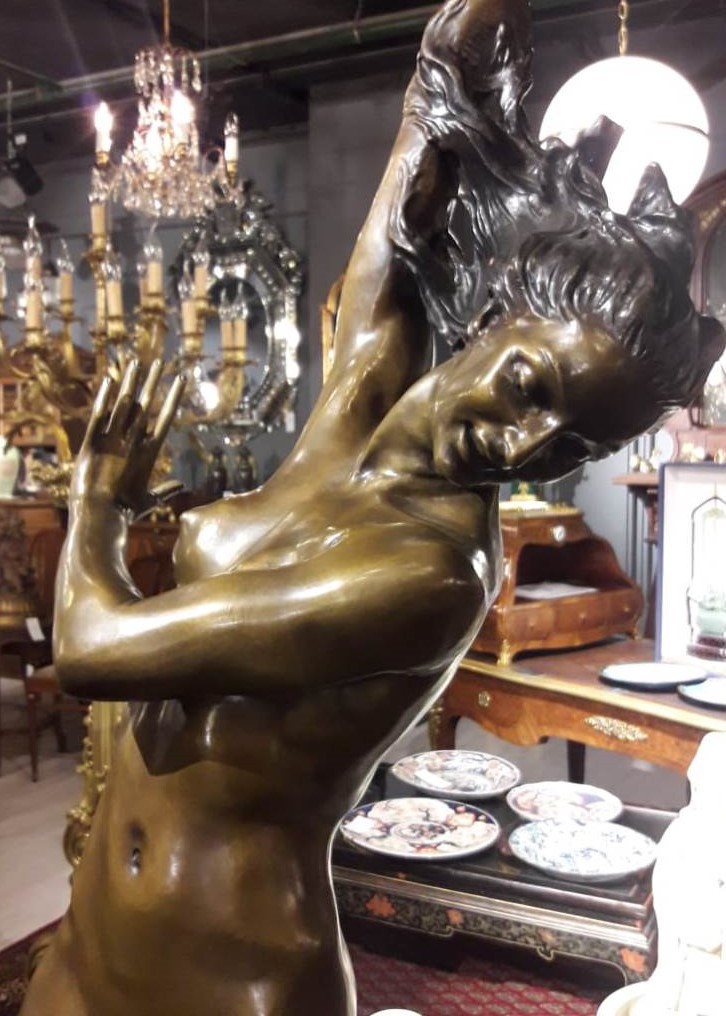 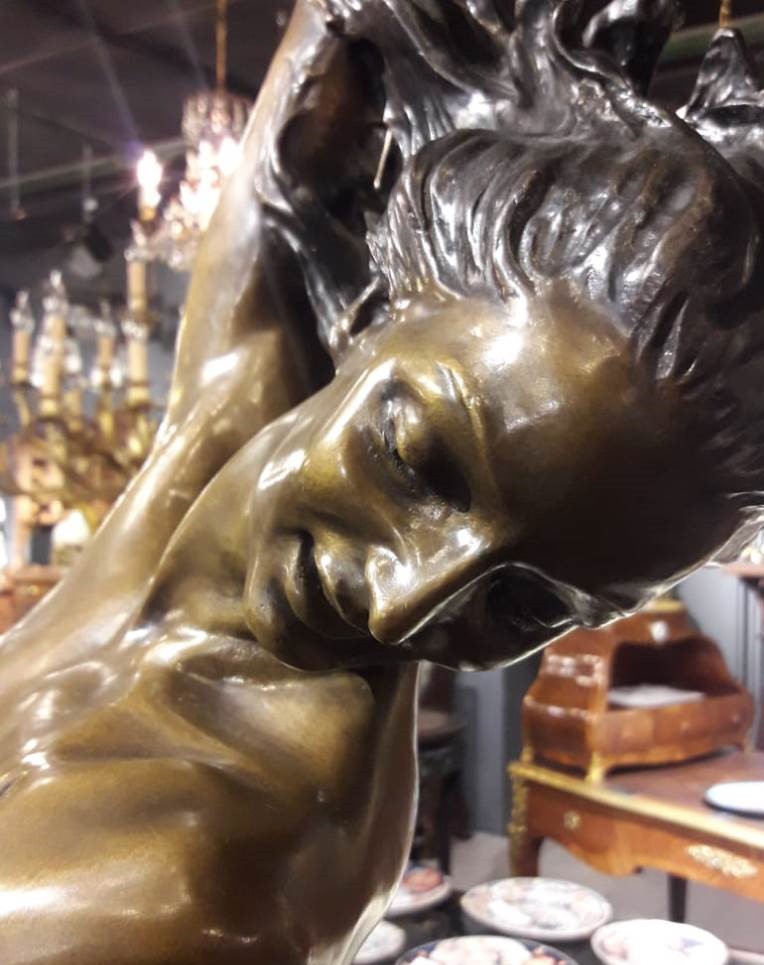 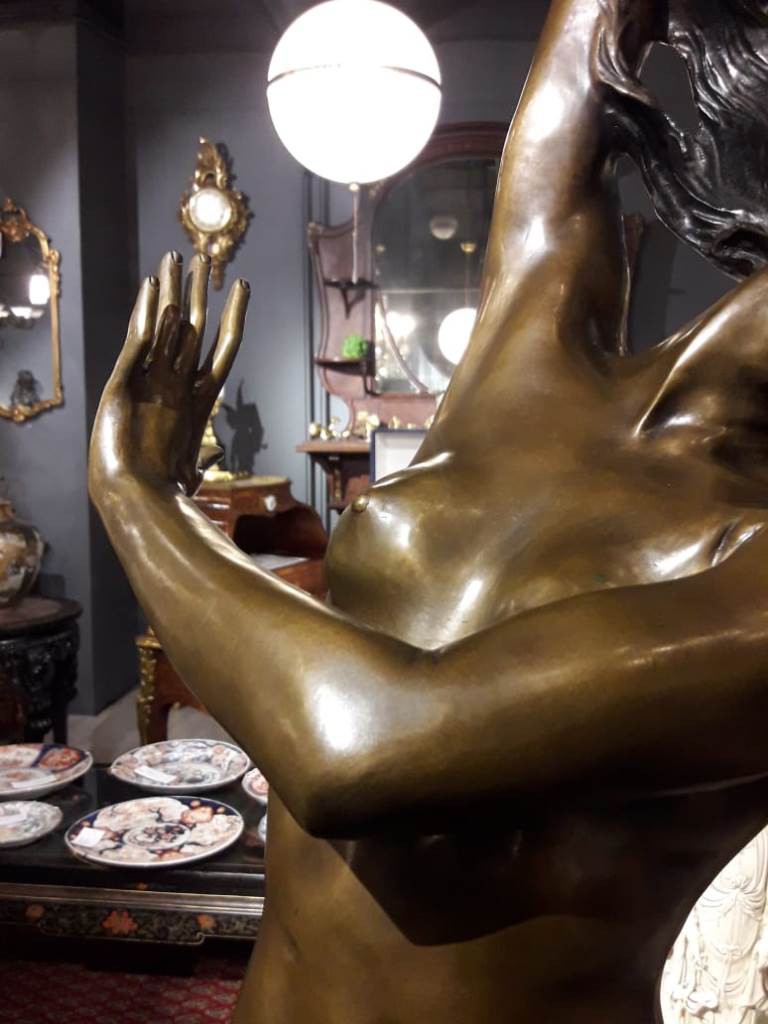 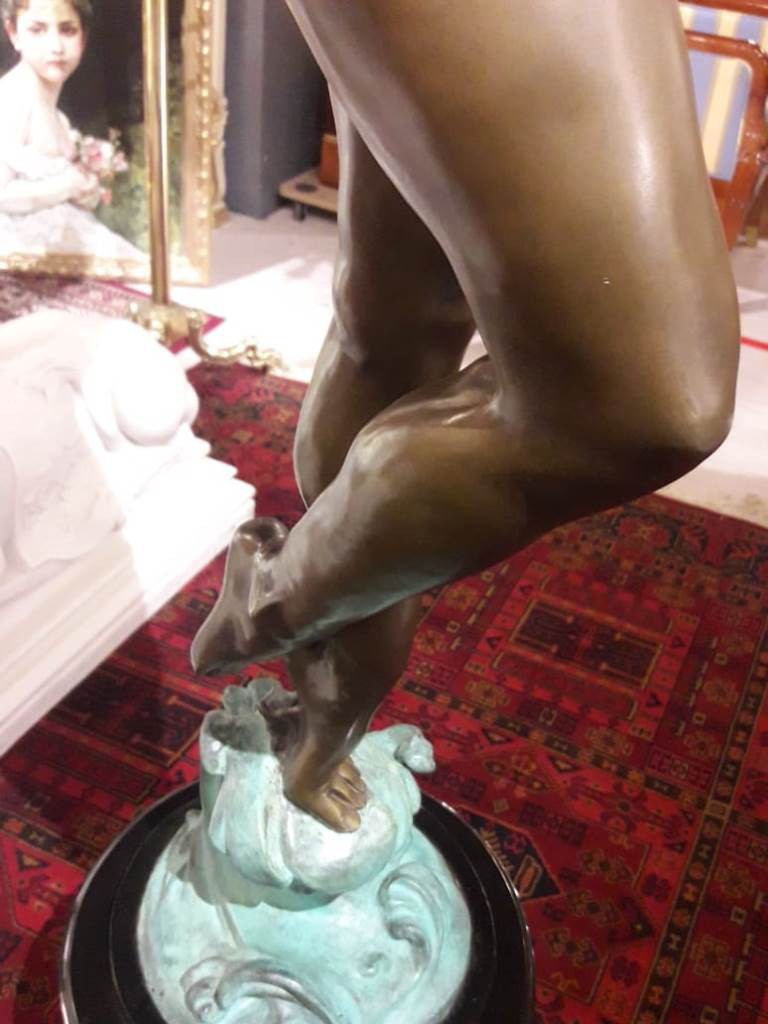 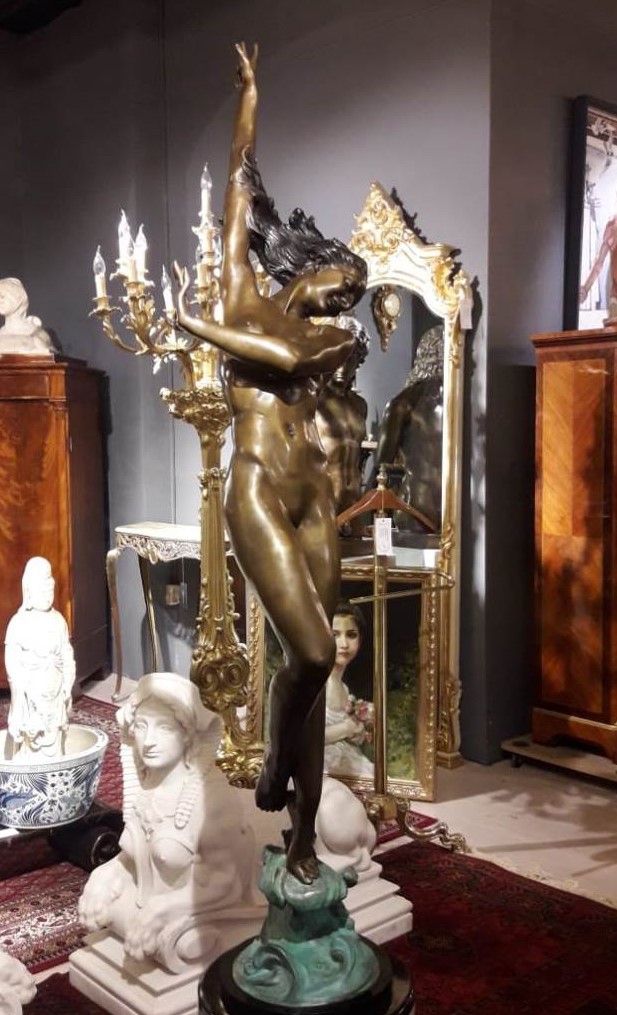 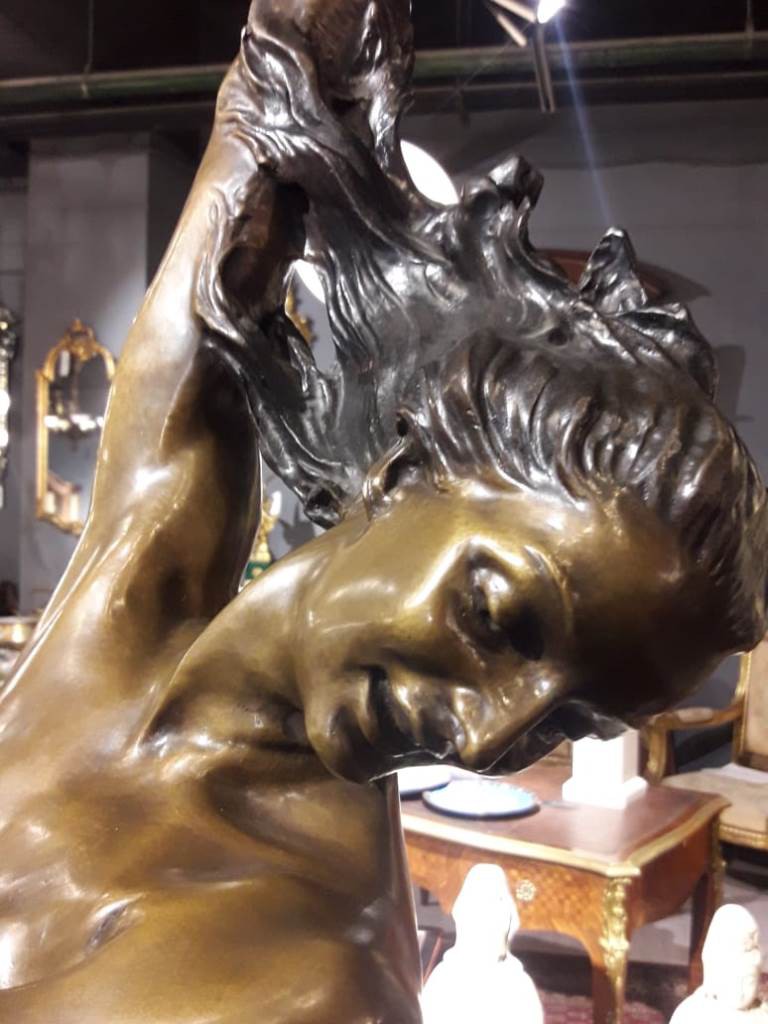 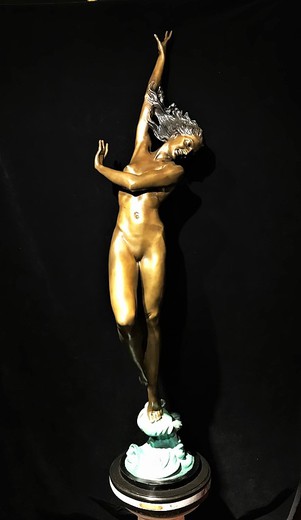 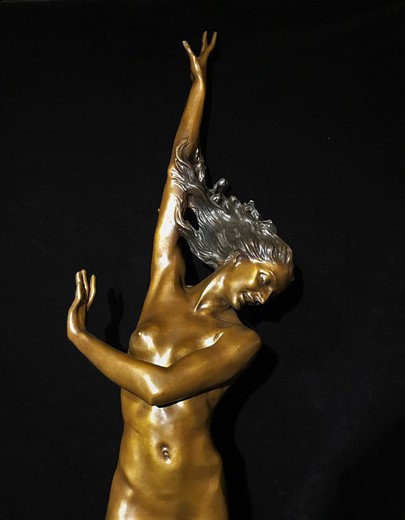 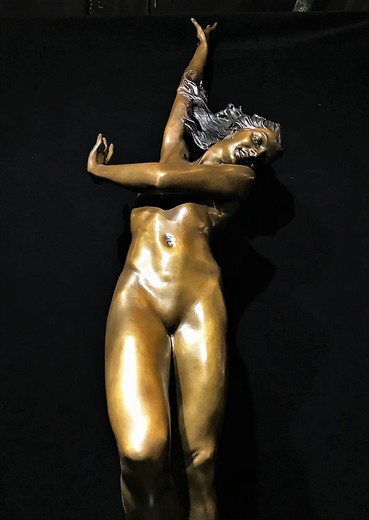 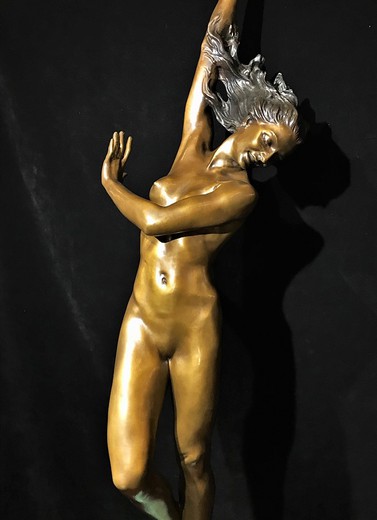 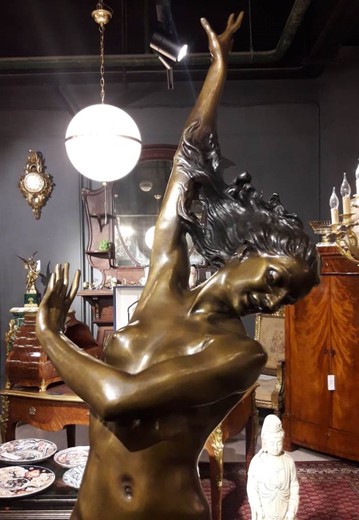 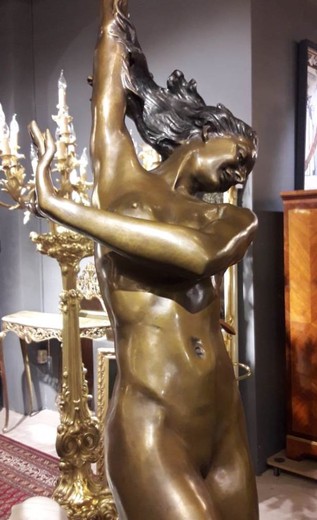 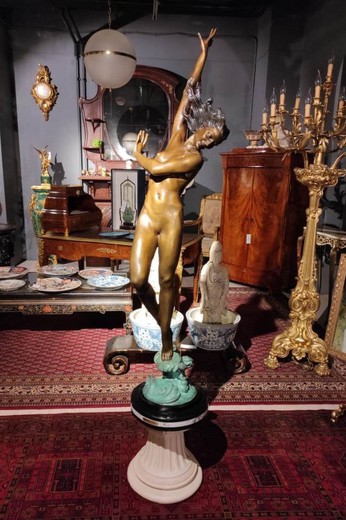 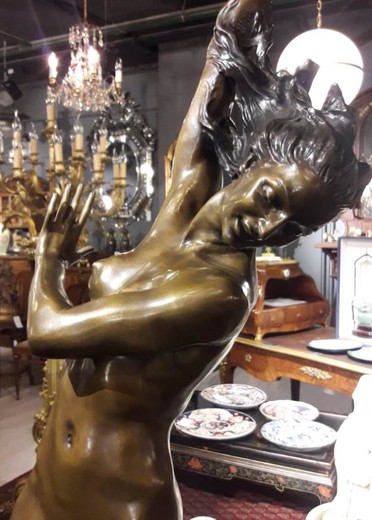 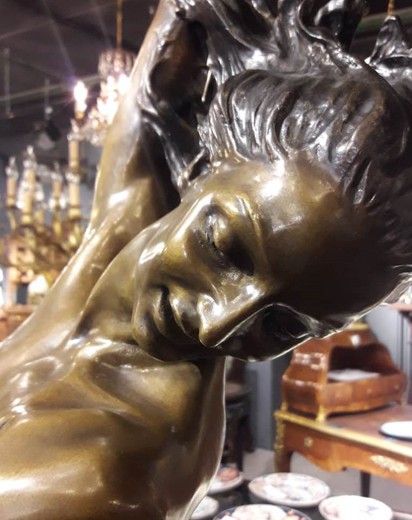 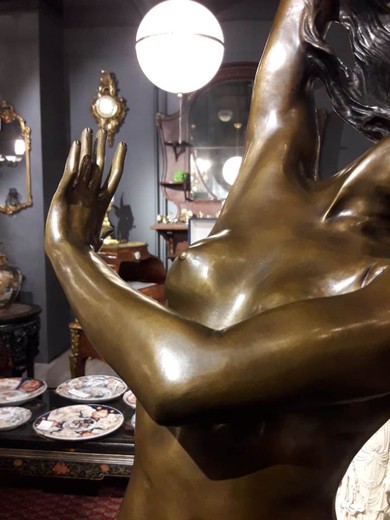 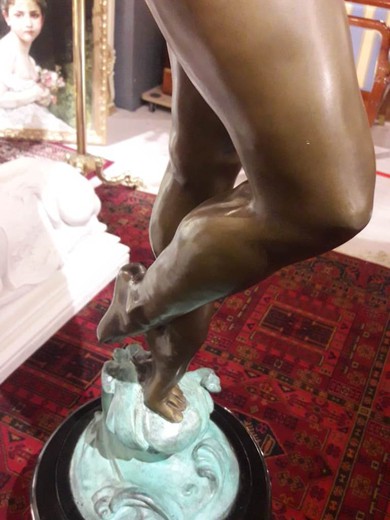 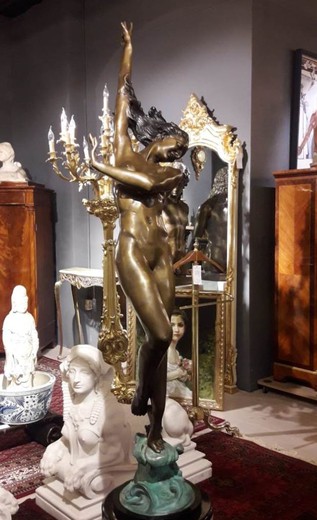 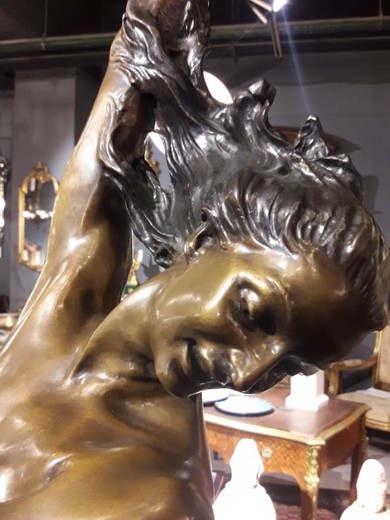 By: Harriet Whitney Frishmouth (September 17, 1880, Philadelphia, PA). She studied with such masters as Auguste Rodin and Gutson Borglum. Her career skyrocketed at the beginning of the 20th century. She took part in exhibitions of the National Academy of Design, the Academy of Fine Arts in Philadelphia, exhibited at the Salon in Paris, took part in the International Exhibition (1939-1940). She was a member of the National Association of Women Artists and Scriptors.

Her favorite sitters and models were dancers, in particular - Desha Delteil, immortalized in the famous work of Frishmut - the Vine. Descha Deltail is a model who could pose for hours while holding difficult poses.

Frischmuth's last exhibitions were held in New York in 1929, but the artist's creative activity continued to amaze the art world for many years. In 1980, Frishmuth died at the age of 99. She criticized contemporary art, calling it soulless, devoid of spirit.

Frishmouth's work can be found in the world's leading museums, private collections, including the Metropolitan Museum in New York, Dallas Museum of Art, Ohio Kennedy University, Museum of Art.