Antique dish from the Sevres manufactory 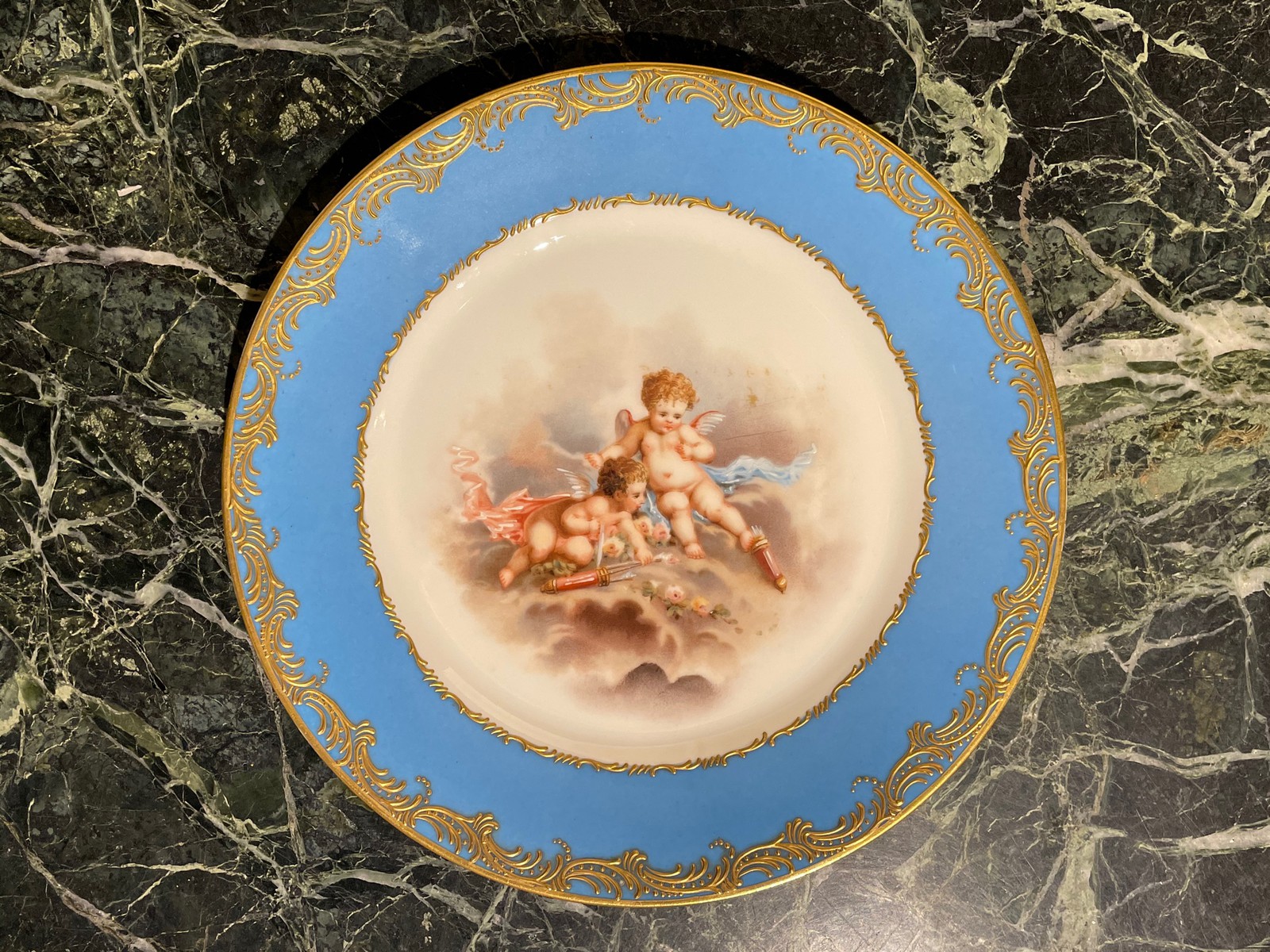 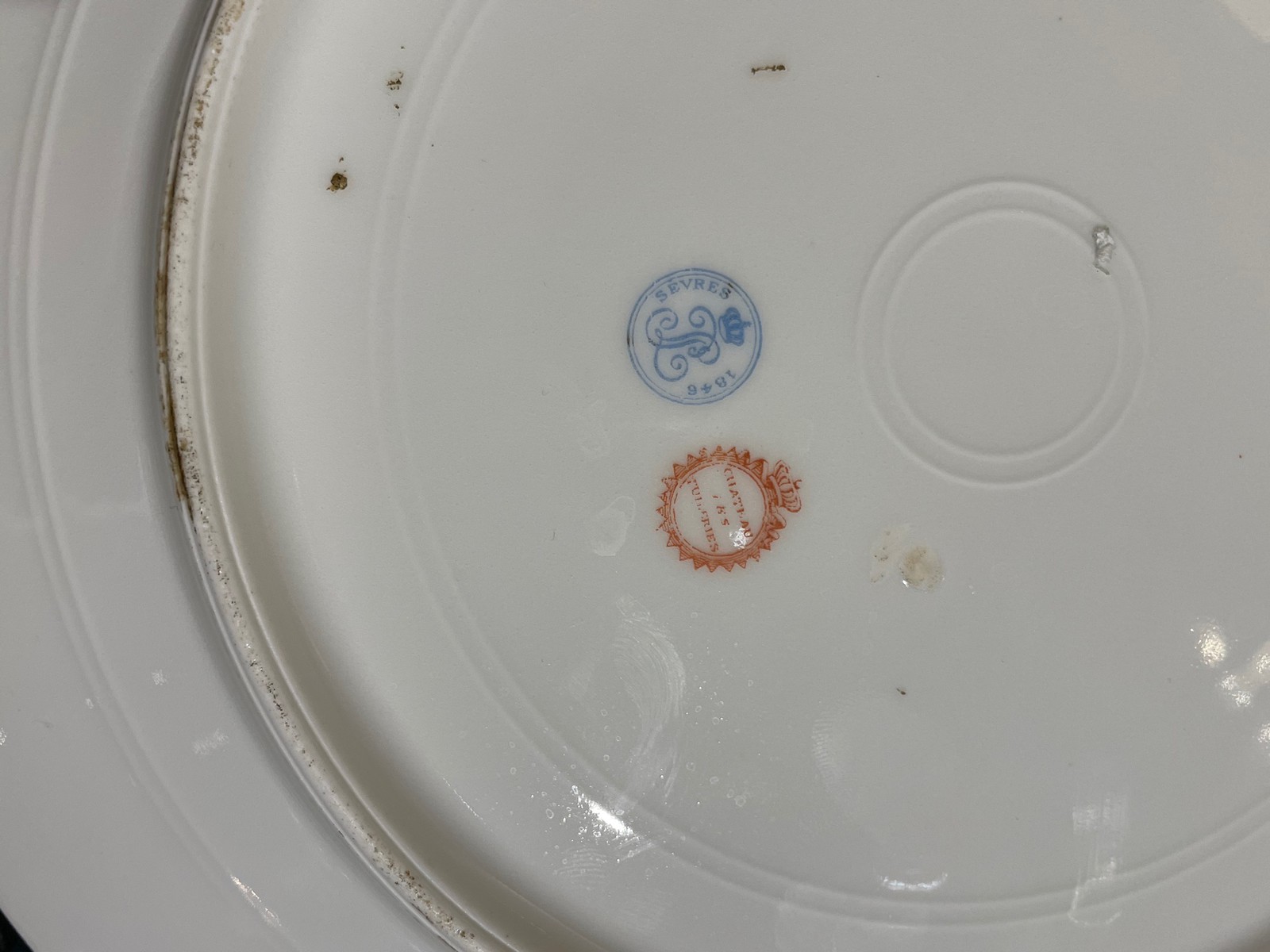 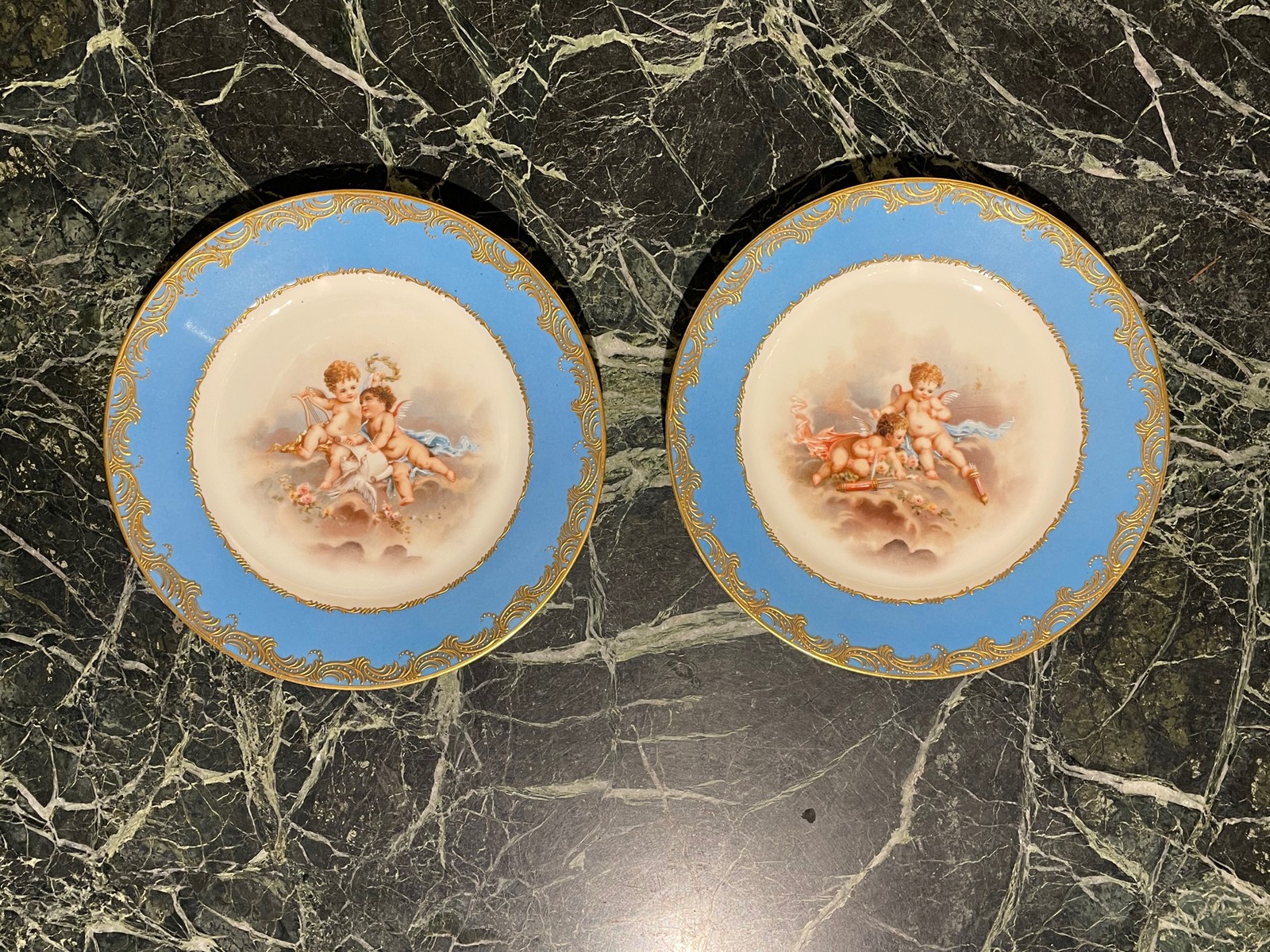 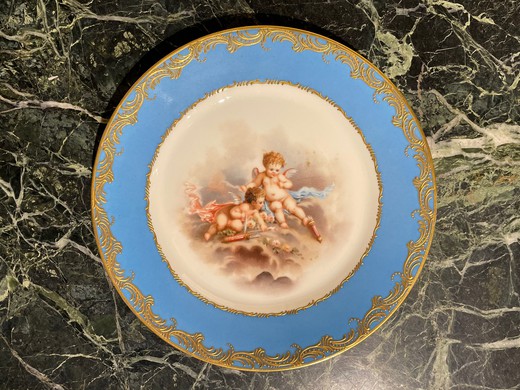 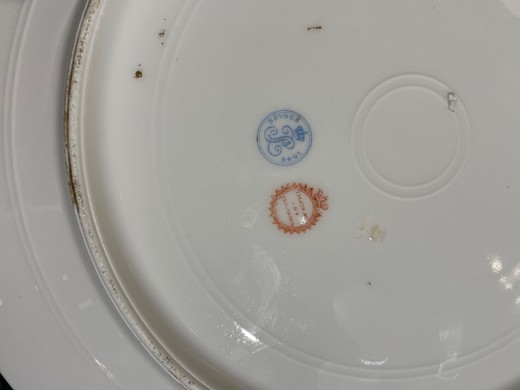 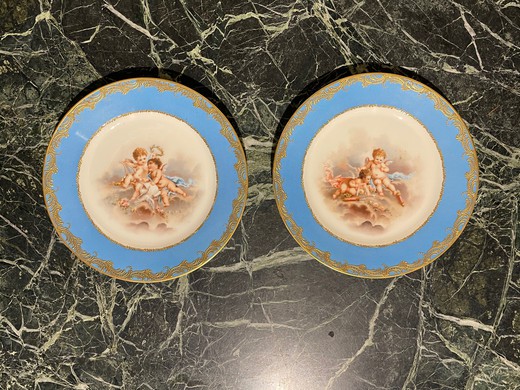 An antique dish of a famous porcelain manufactory. Painting in the form of a scene with two cupids sitting on clouds. Framed with gilded floral ornament. Porcelain. France, XIX century.

The Sevres Porcelain Manufactory is one of the most famous European porcelain factories. Initially, since 1740, the production was located in the suburb of Paris Vincennes and was under the auspices of Louis XV and Madame de Pompadour. In 1756, the factory was moved to Sèvres and three years later it was awarded the status of a royal porcelain manufactory.