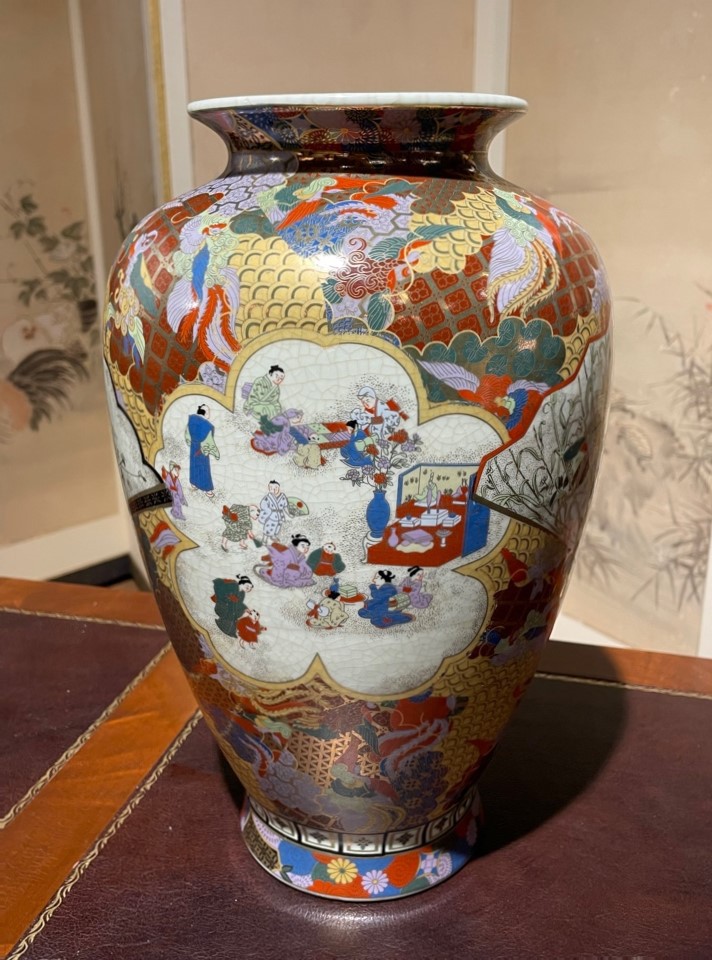 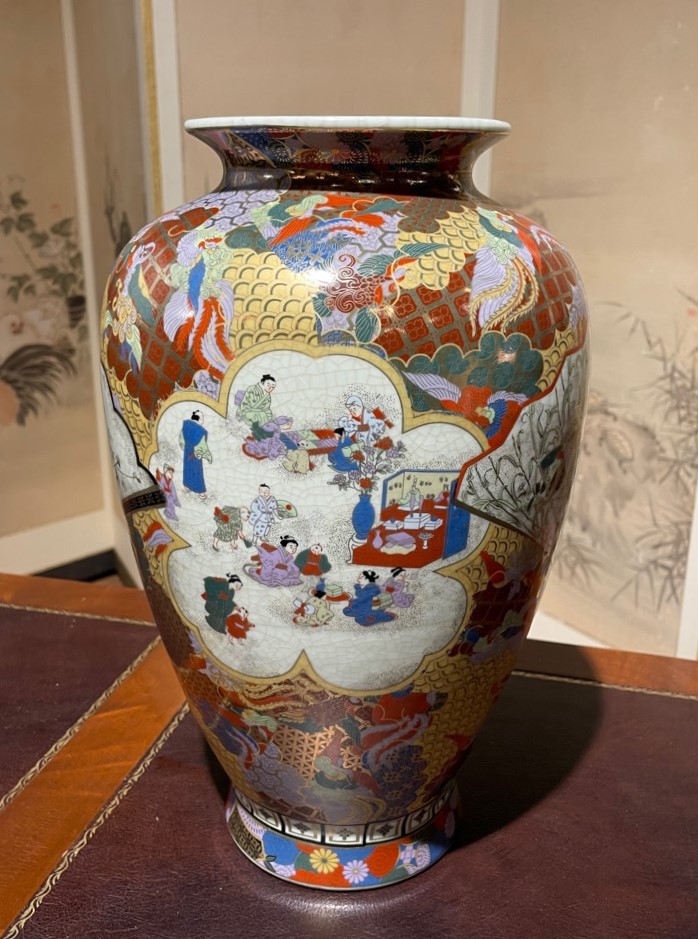 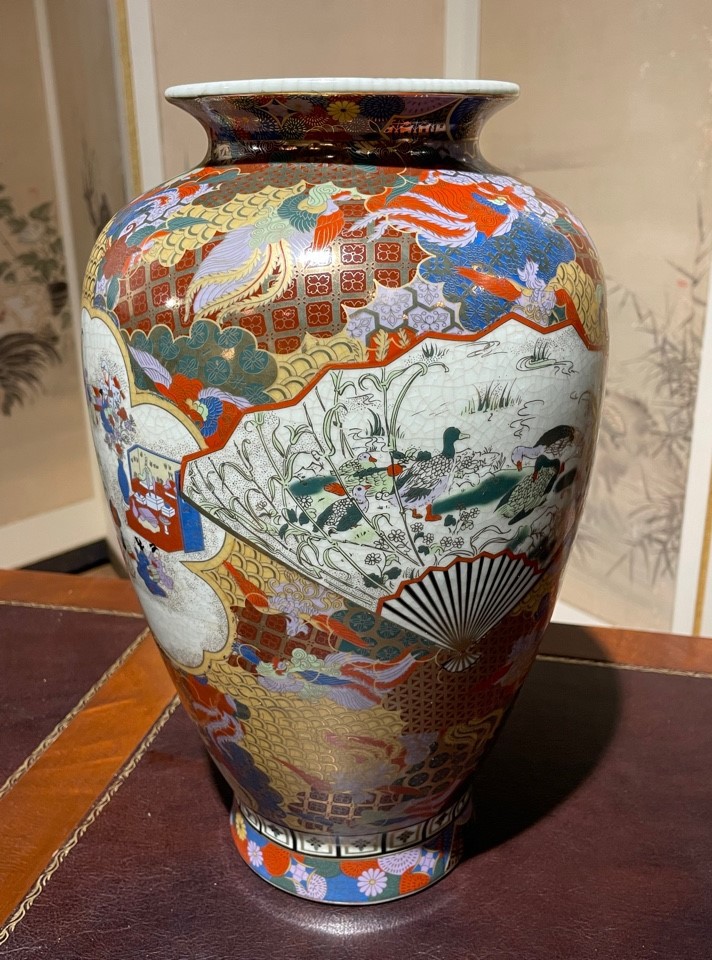 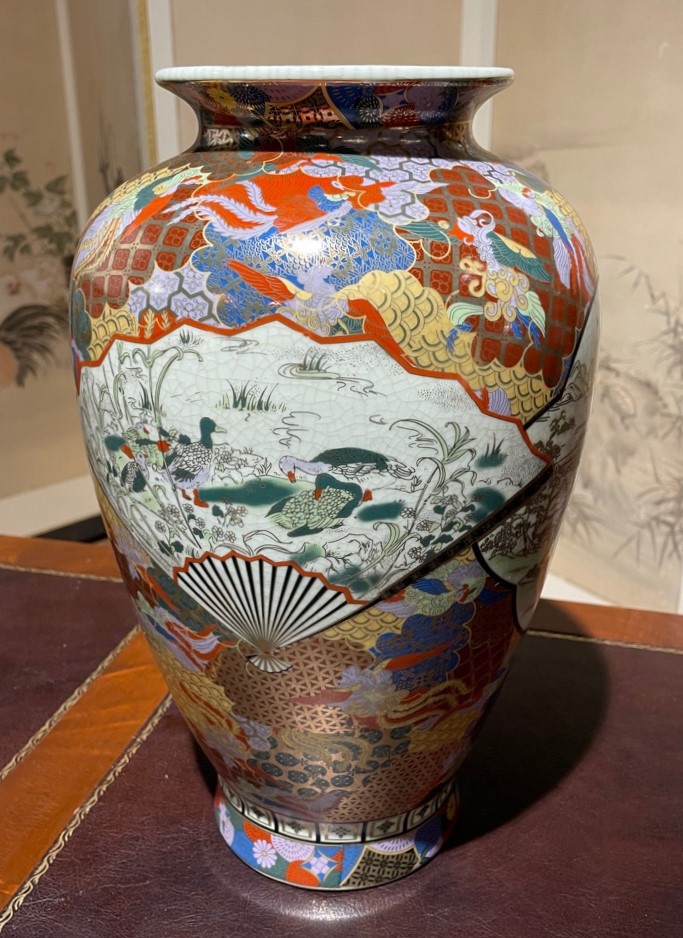 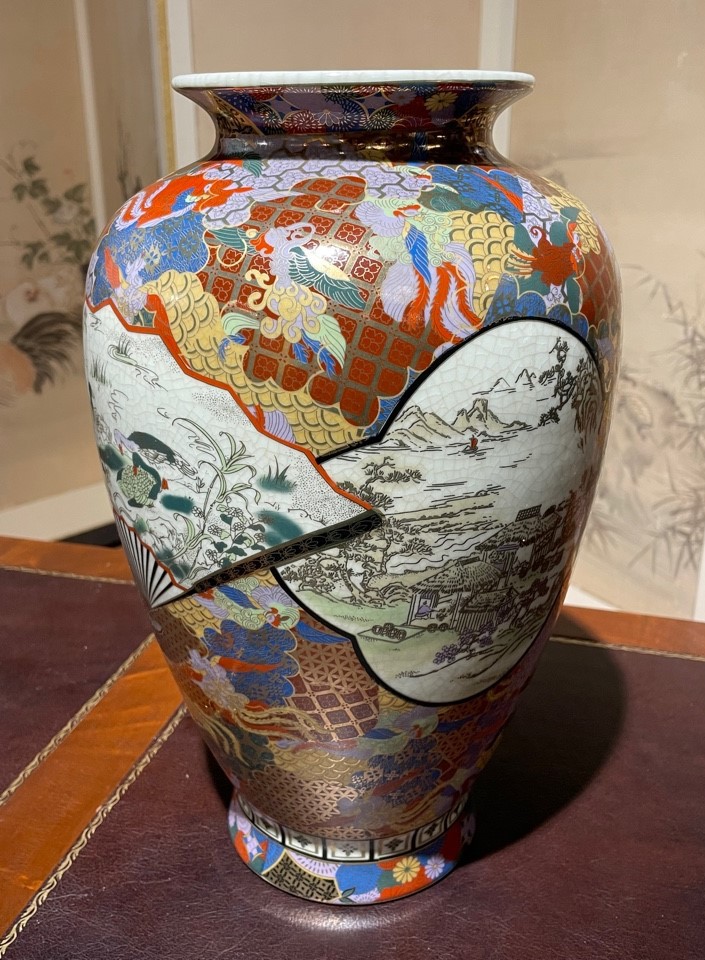 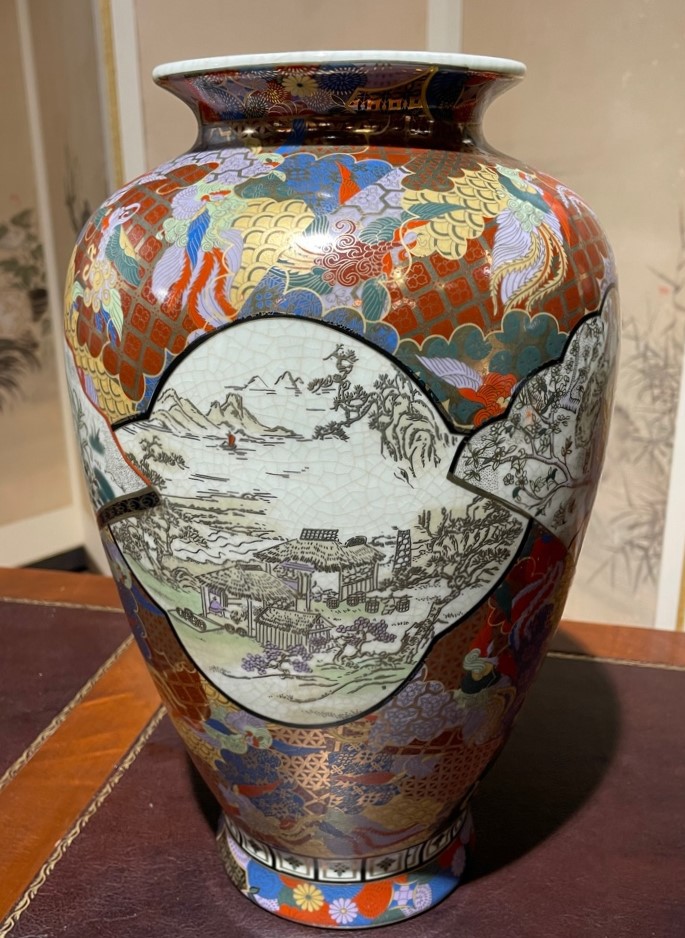 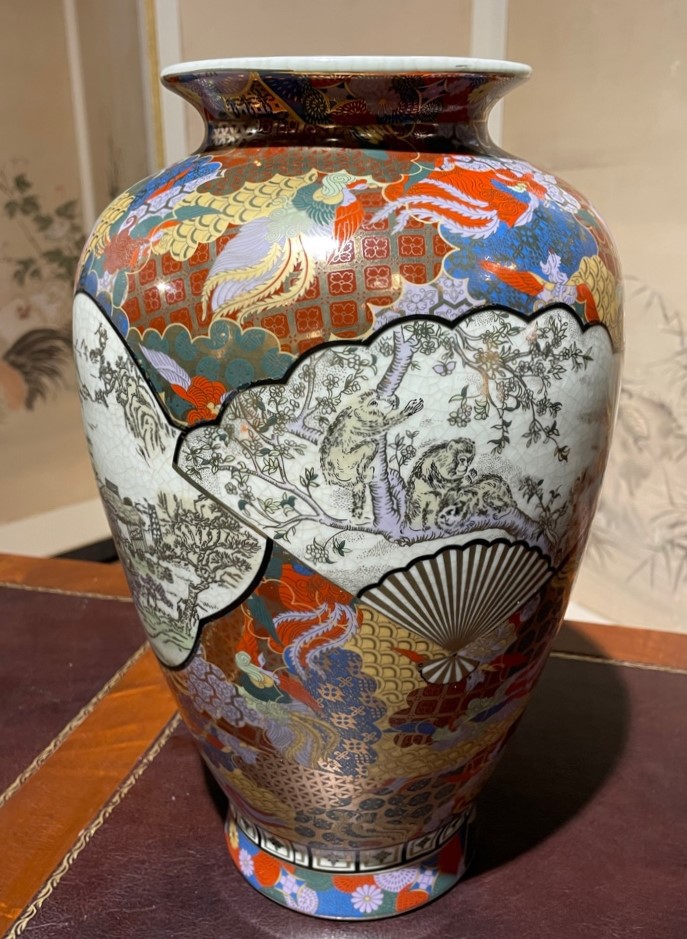 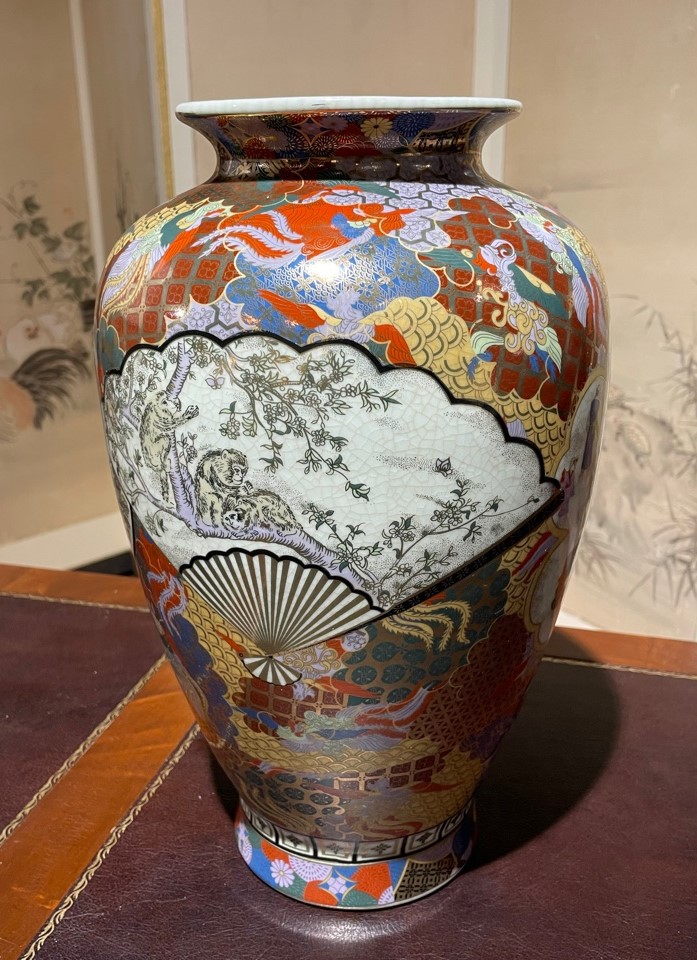 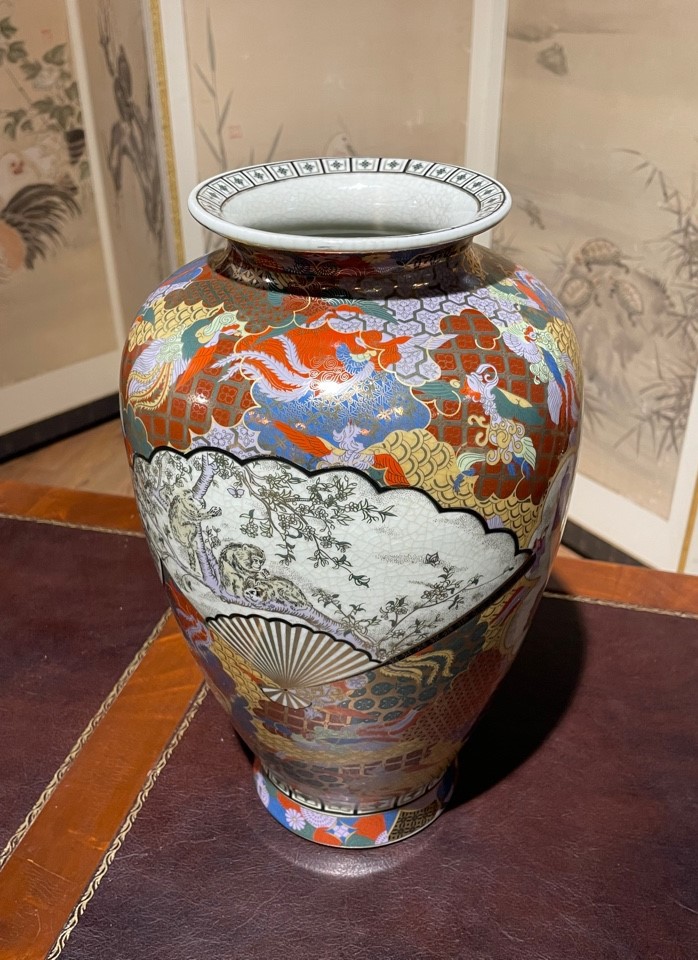 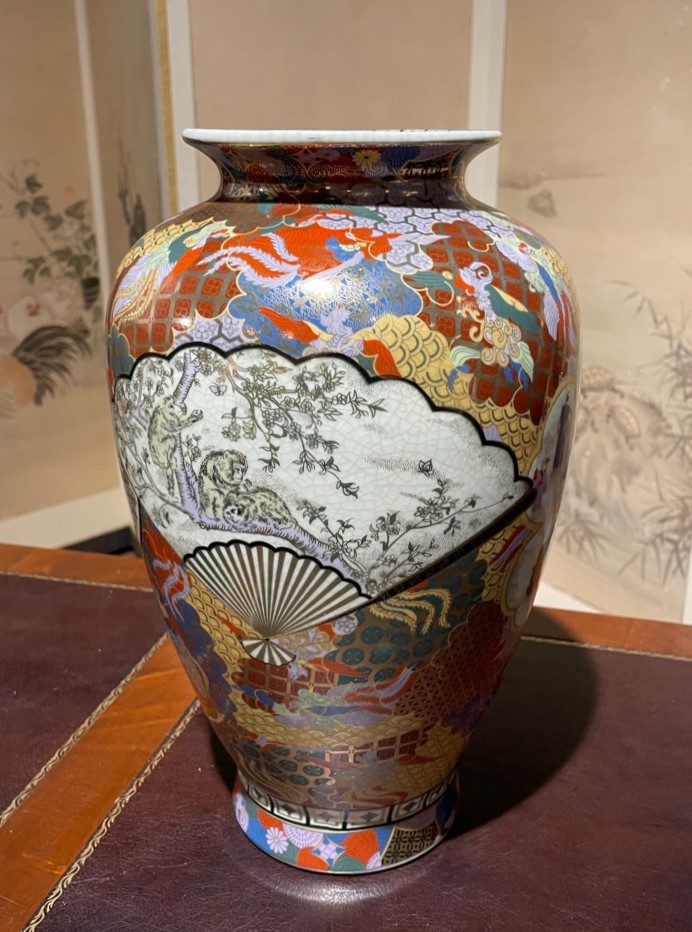 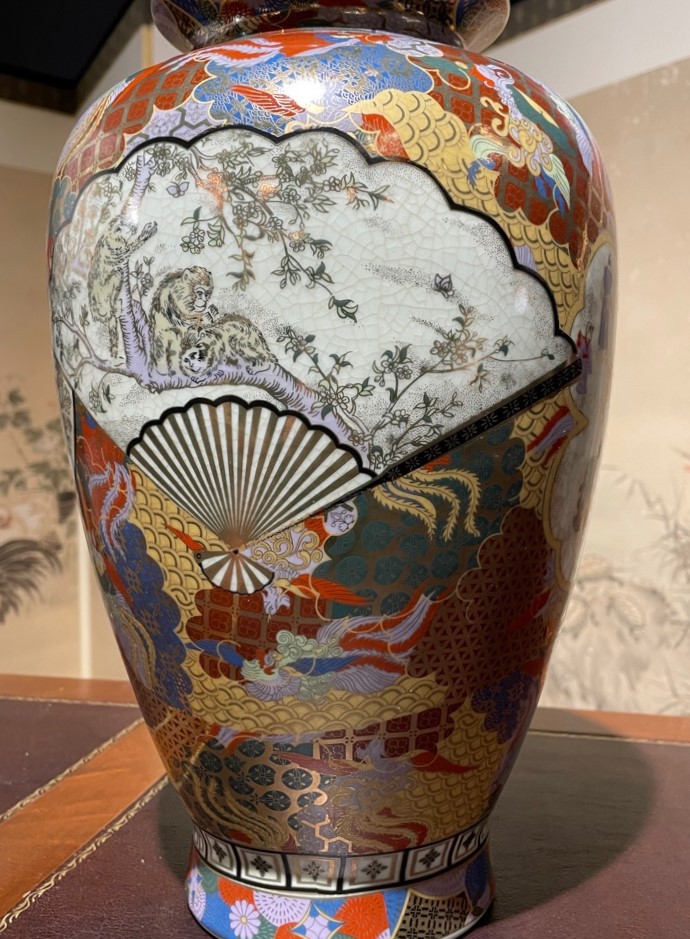 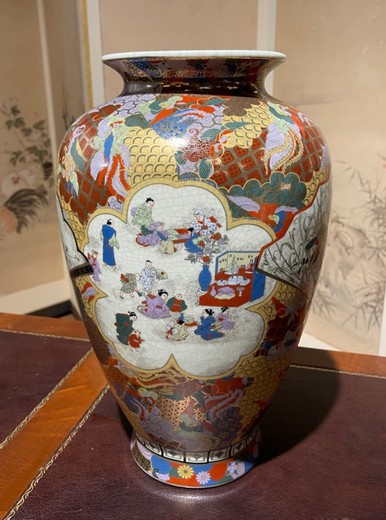 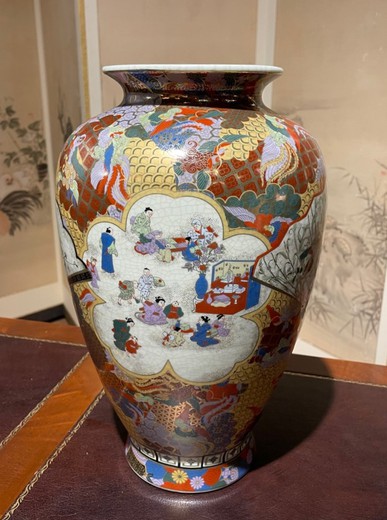 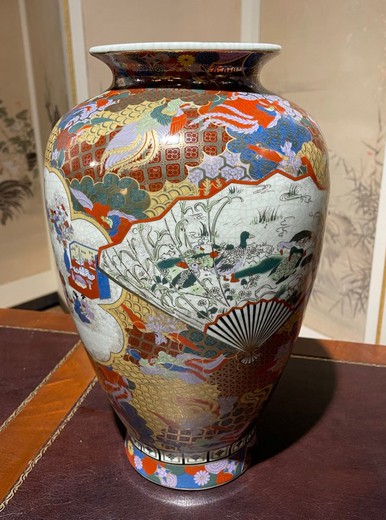 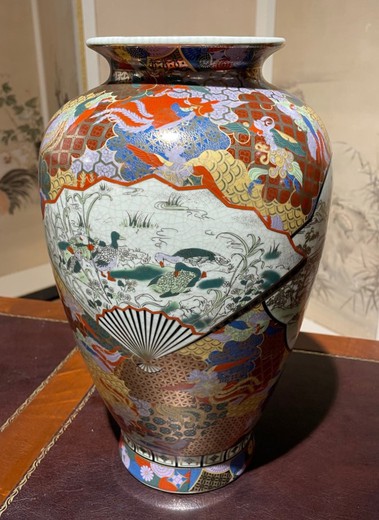 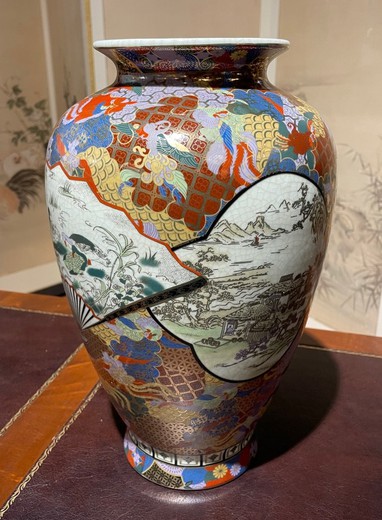 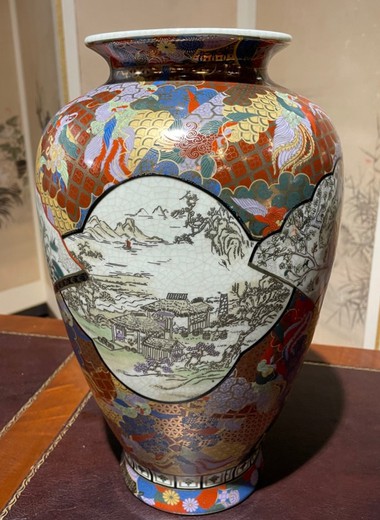 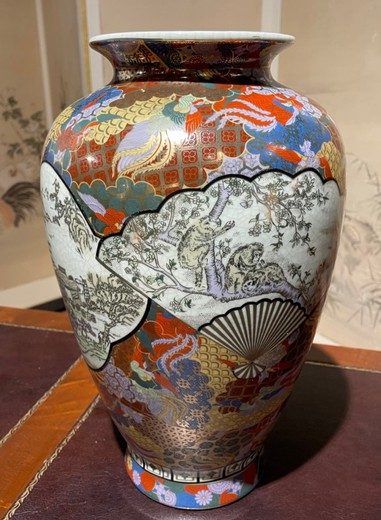 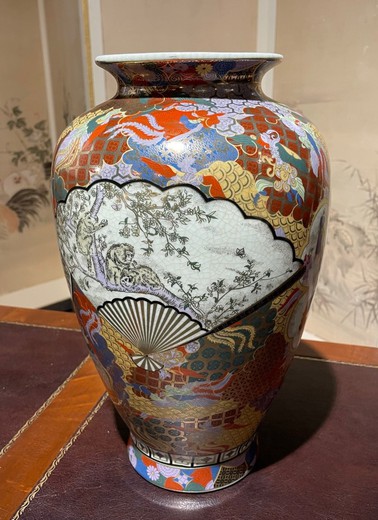 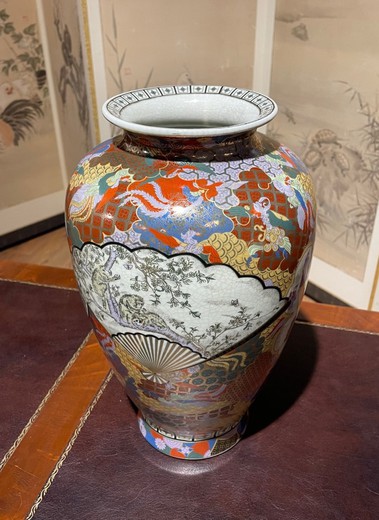 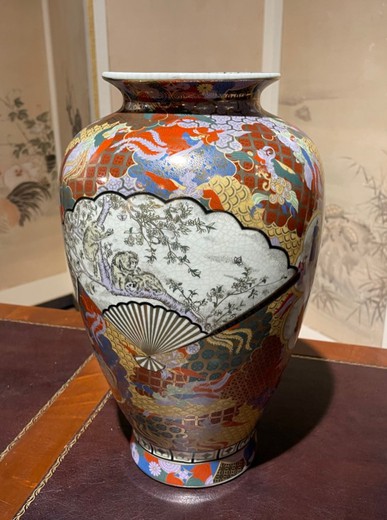 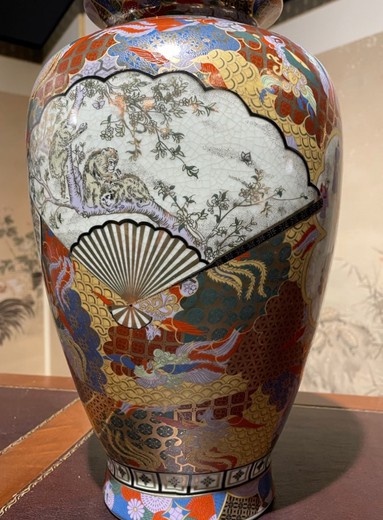 This antique porcelain vase in oriental style was made using the technique of the princely workshops of Satsuma. Decorated with paintings depicting birds, animals and rural life of a Japanese village. Porcelain, polychrome painting, gilding. Japan, first half of the XX century.

Satsuma porcelain is one of the most valuable and famous, it took its name from the area in the southern part of the island of Kyushu. The origin dates back to the middle of the 16th century, when Korean craftsmen began to work with local porcelain, and then, starting in 1790, they improved both the functionality and aesthetics of products so much that Satsuma porcelain soon grew into a manufactory, which became the best. in terms of quality, and also in terms of export in Japanese history.