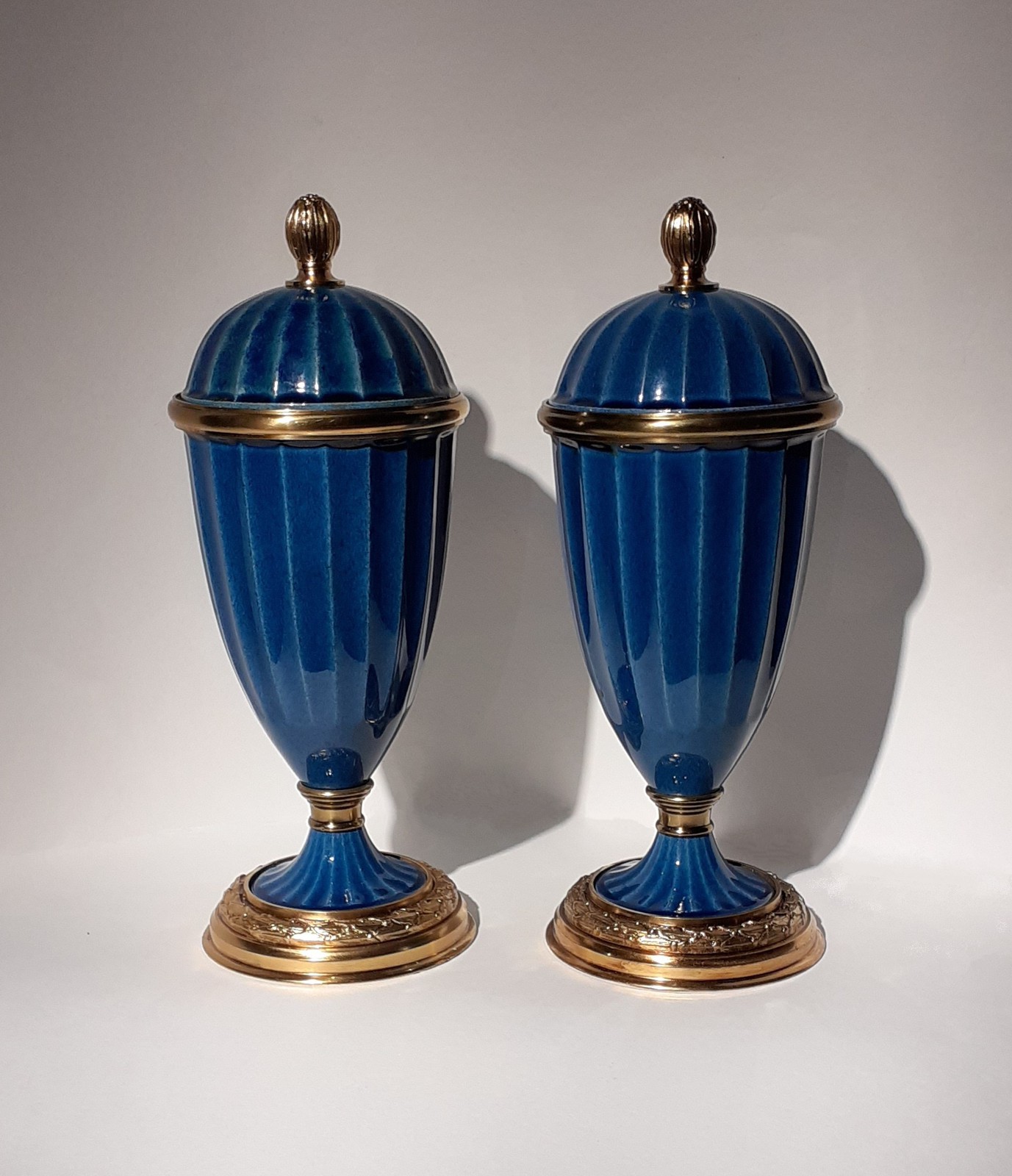 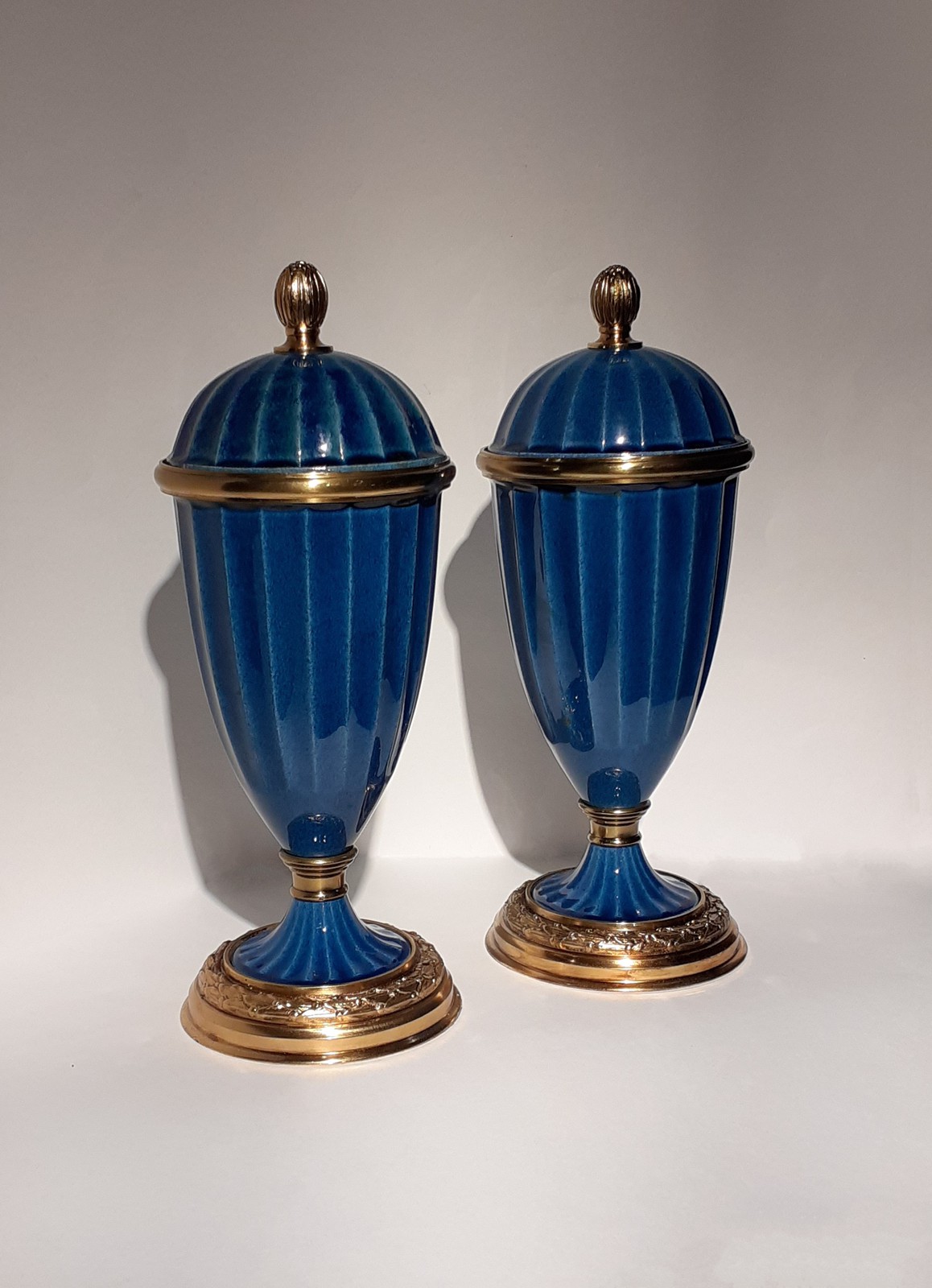 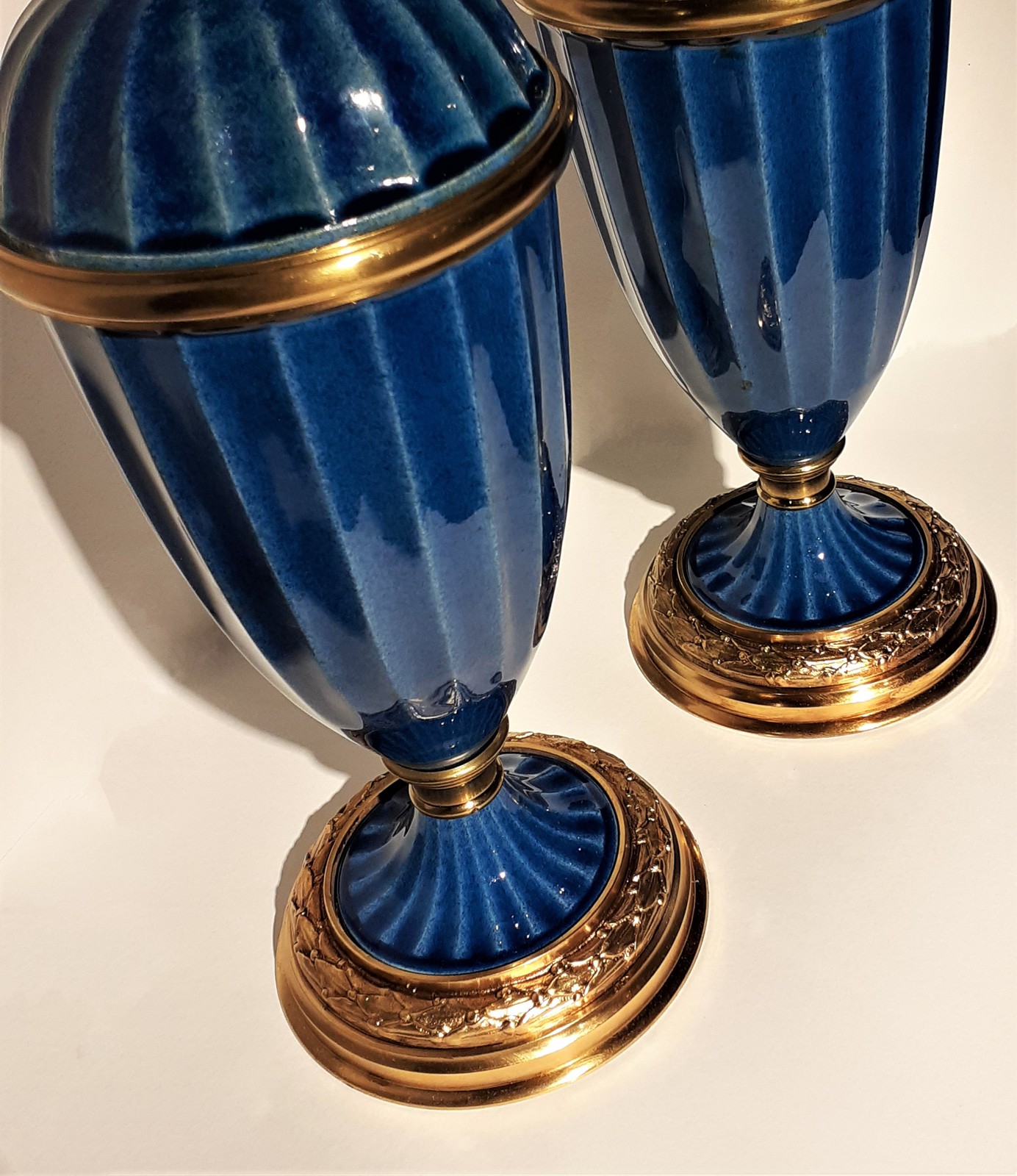 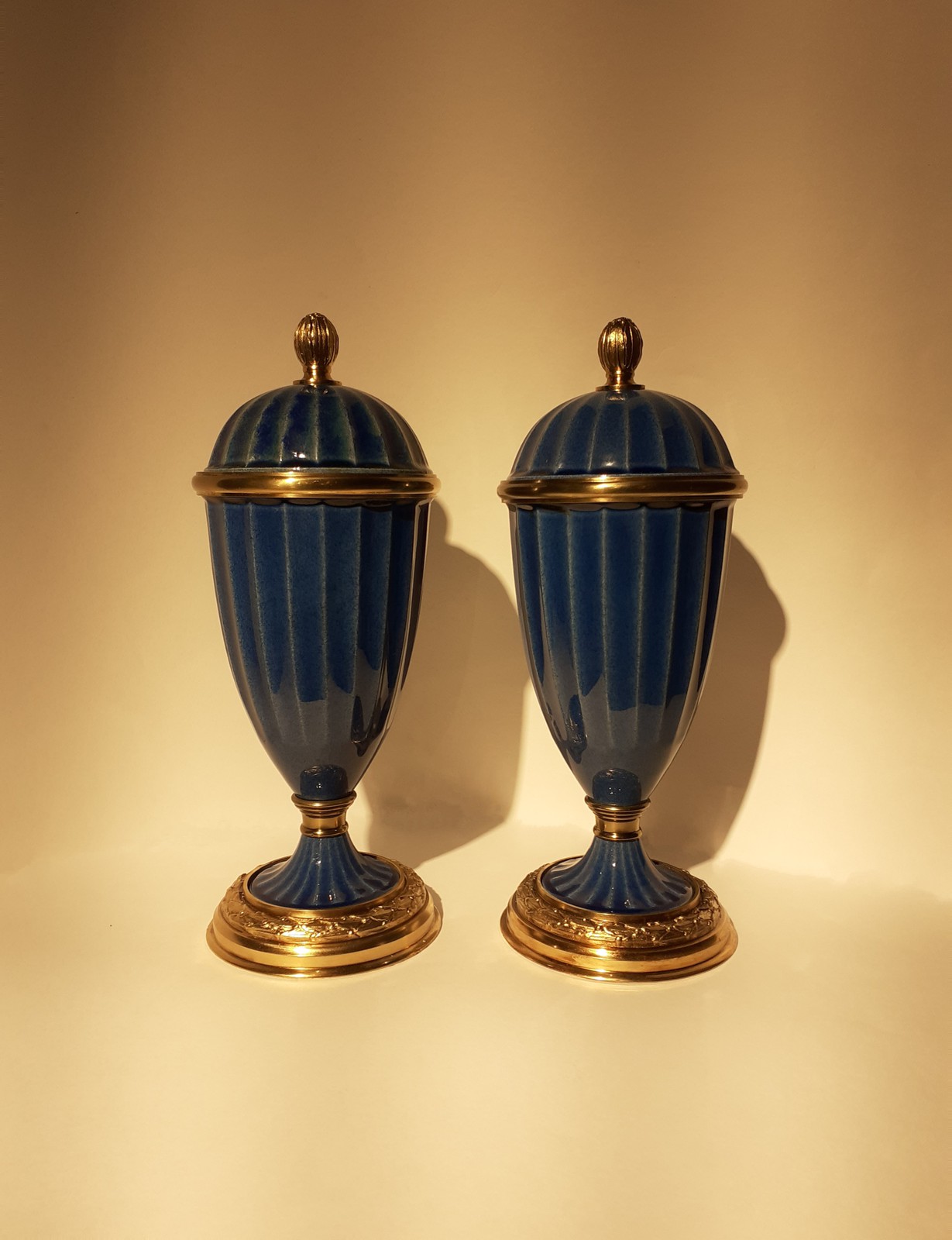 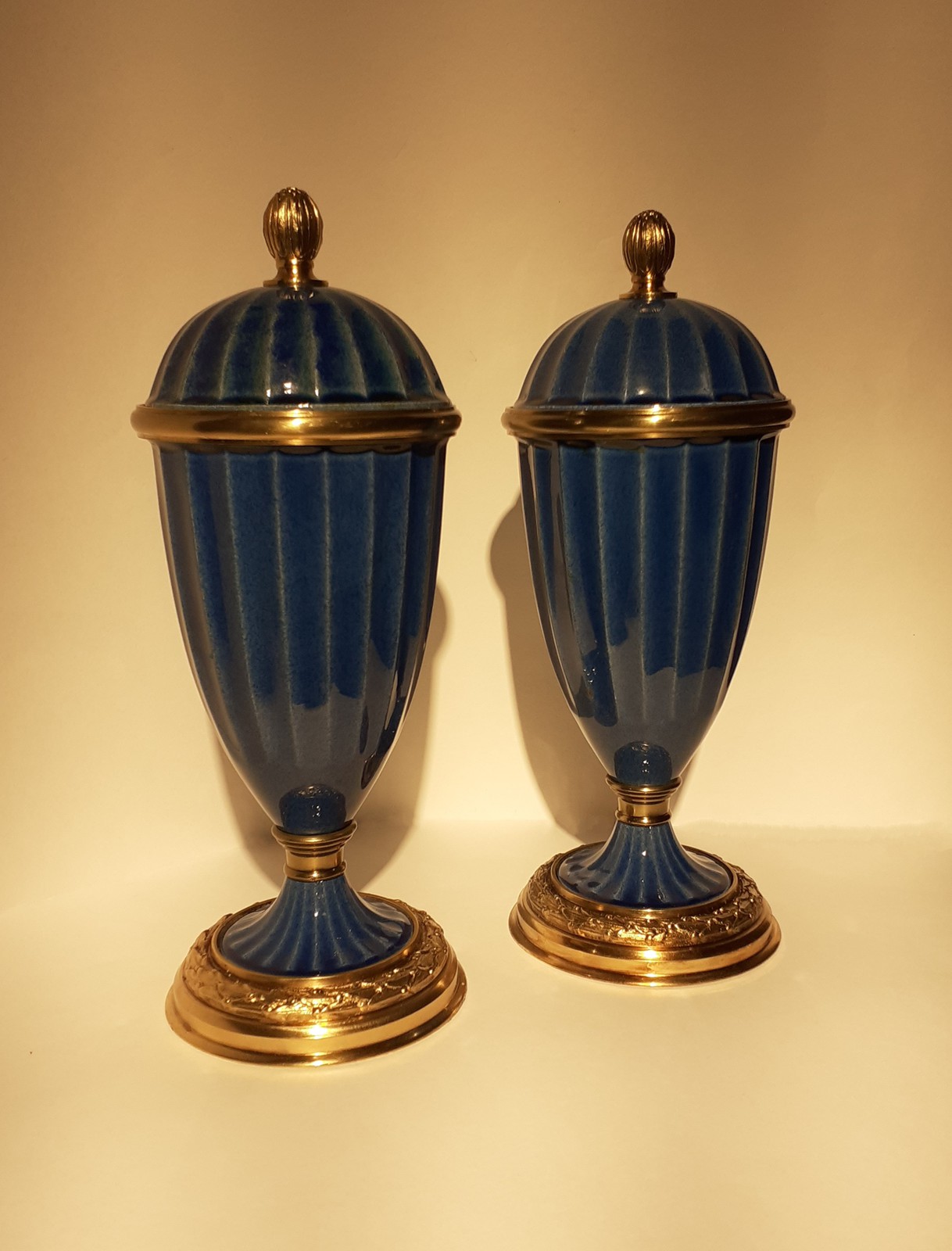 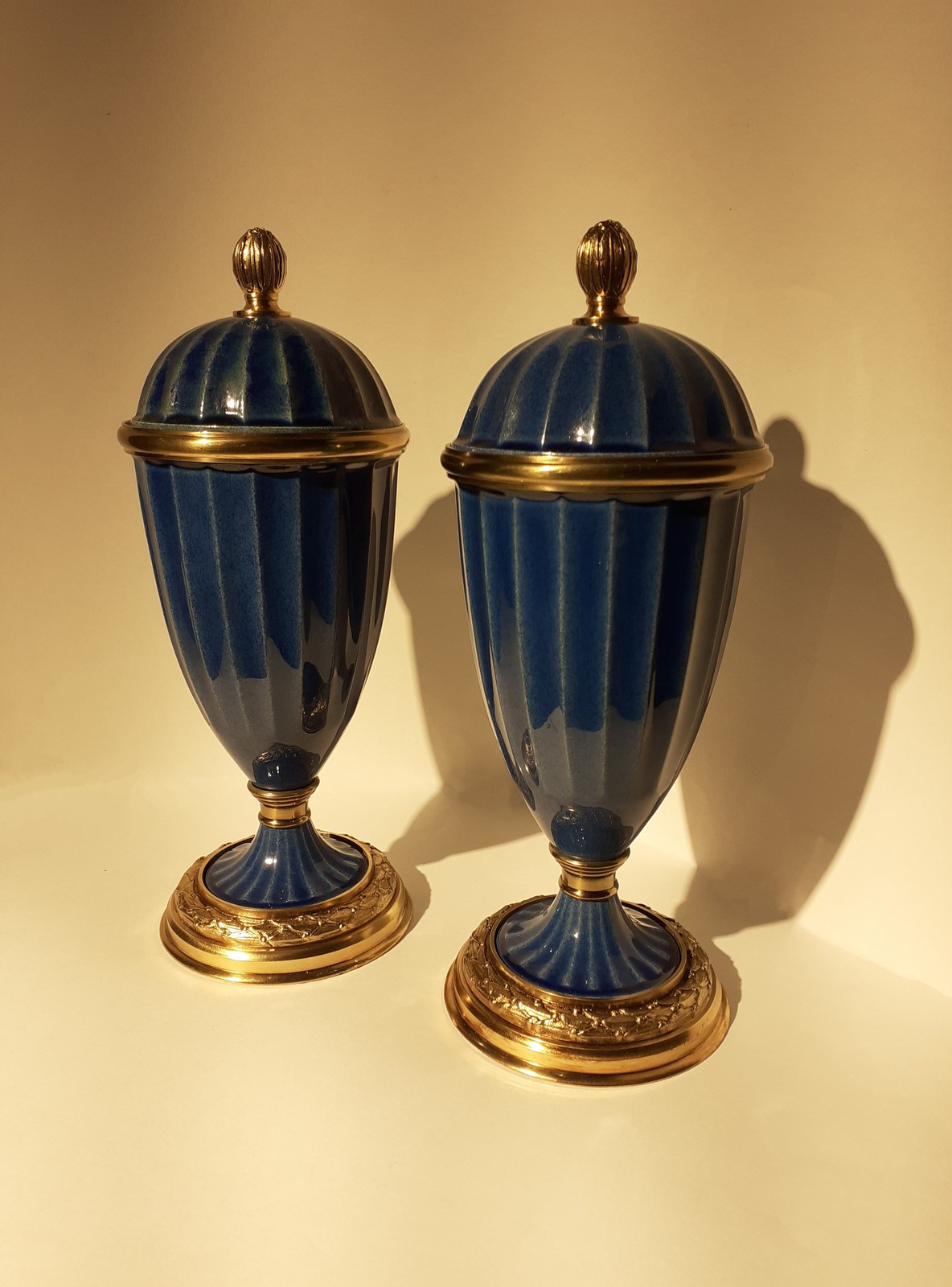 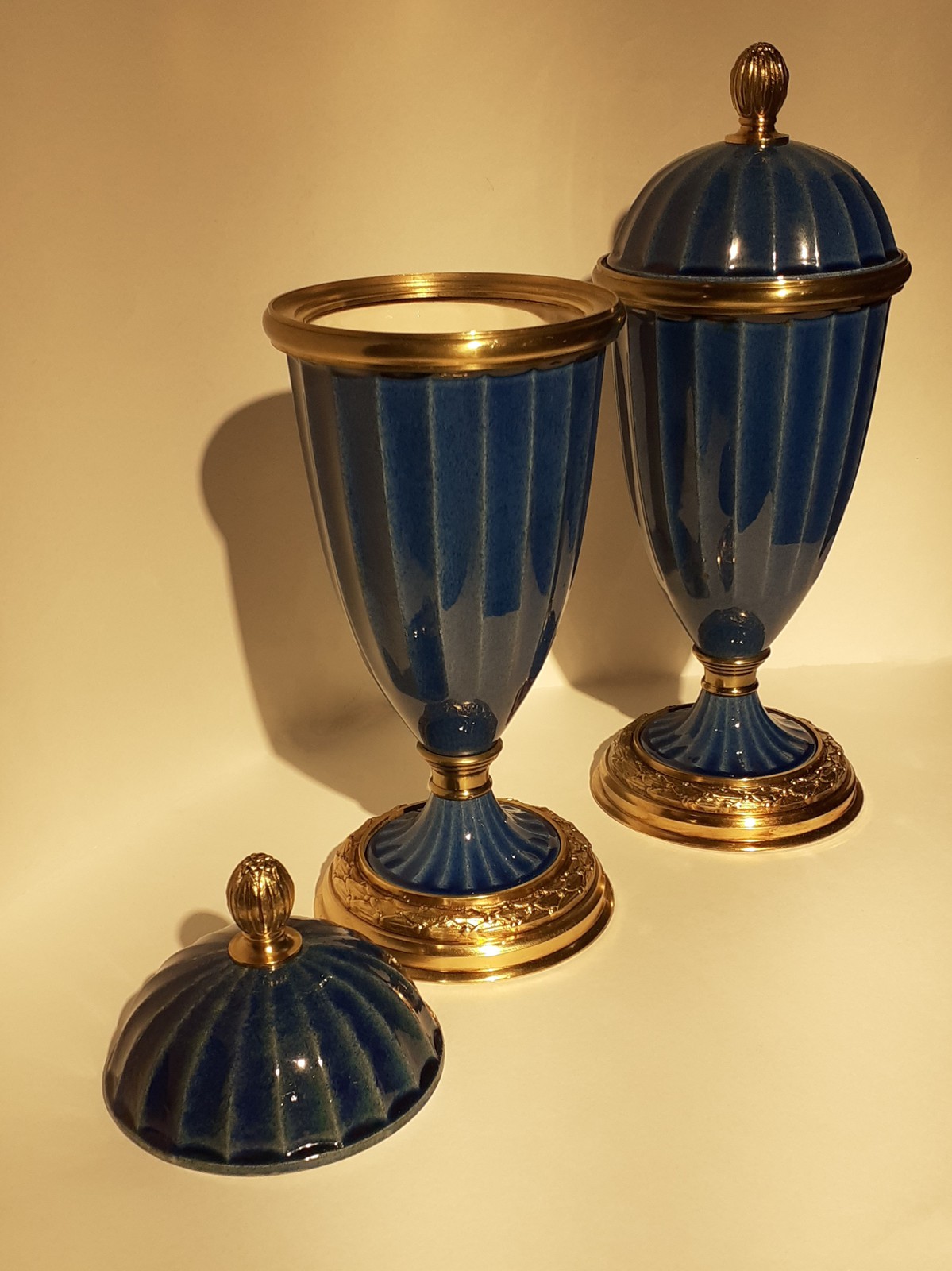 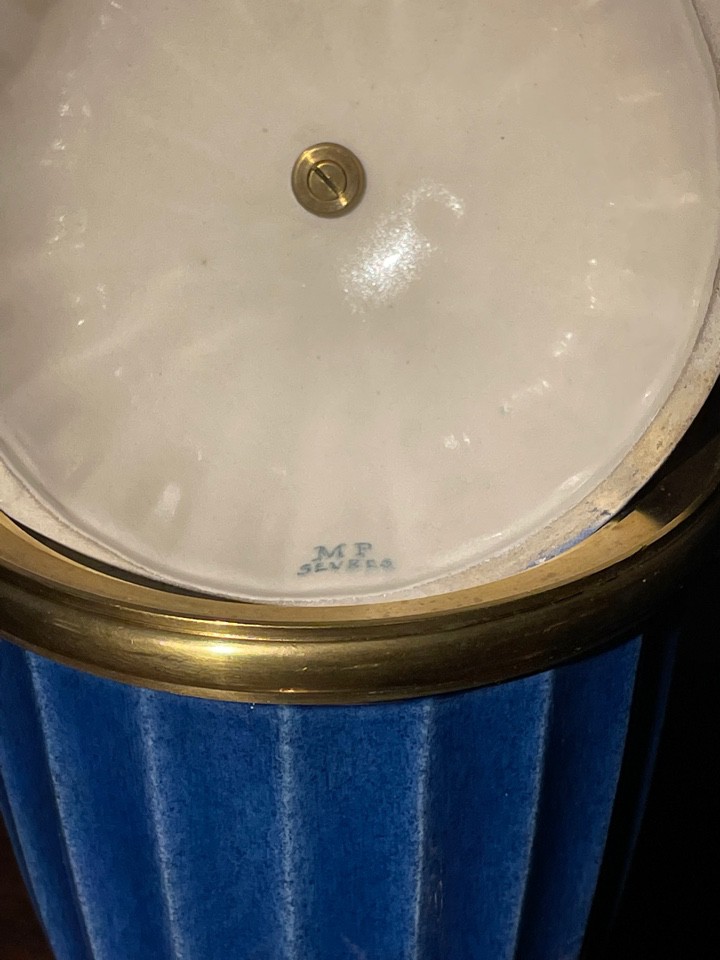 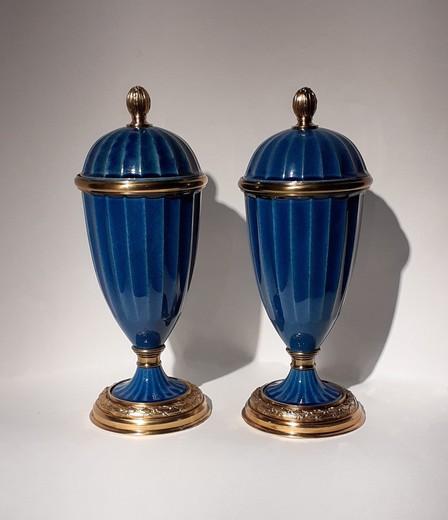 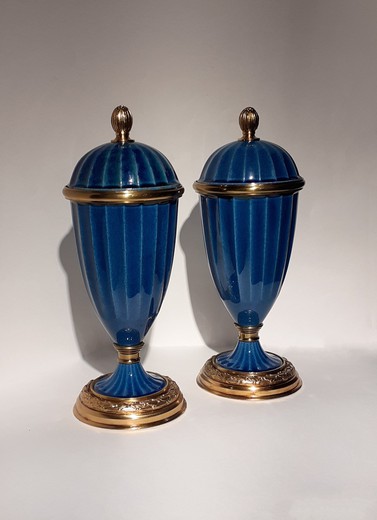 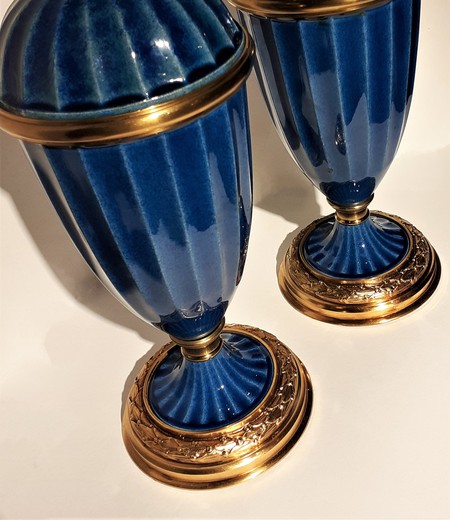 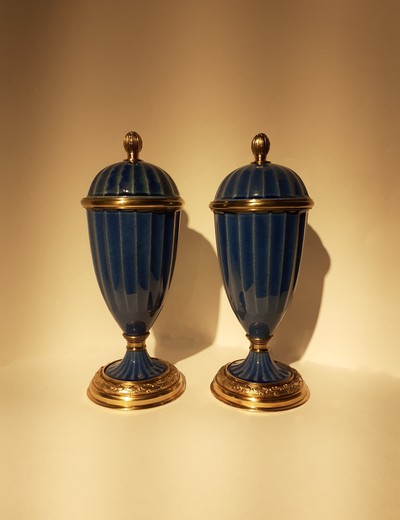 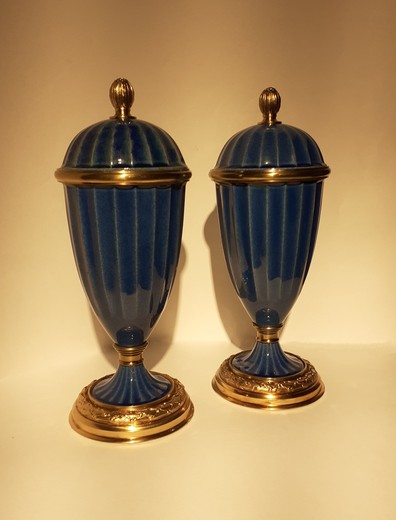 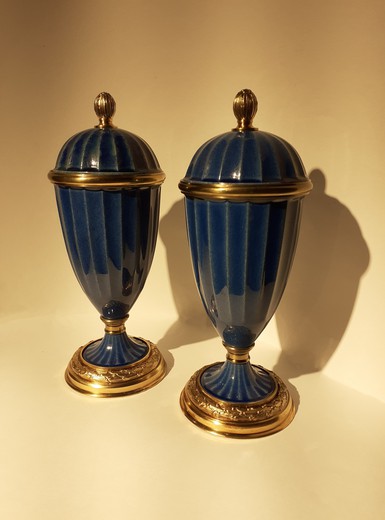 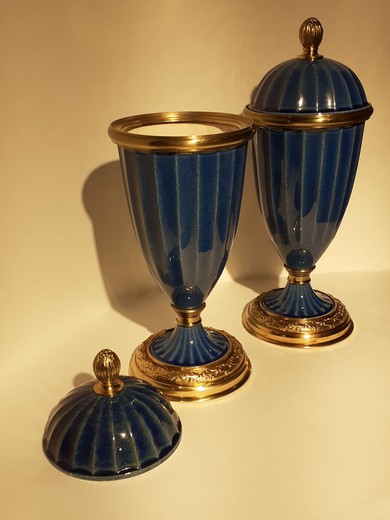 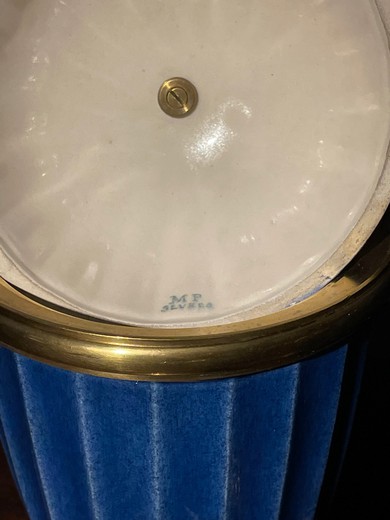 The Sevres Porcelain Manufactory is one of the most famous European porcelain factories. Initially, since 1740, the production was located in the suburbs of Paris in Vincennes and was under the auspices of Louis XV and Madame de Pompadour. In 1756, the factory was moved to Sèvres and three years later it was awarded the status of a royal porcelain manufactory.