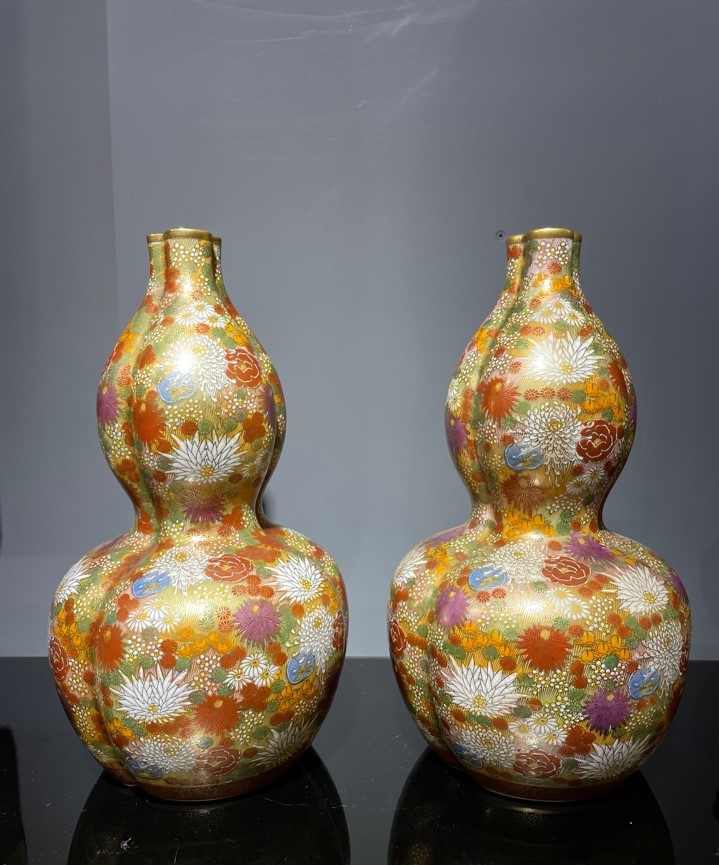 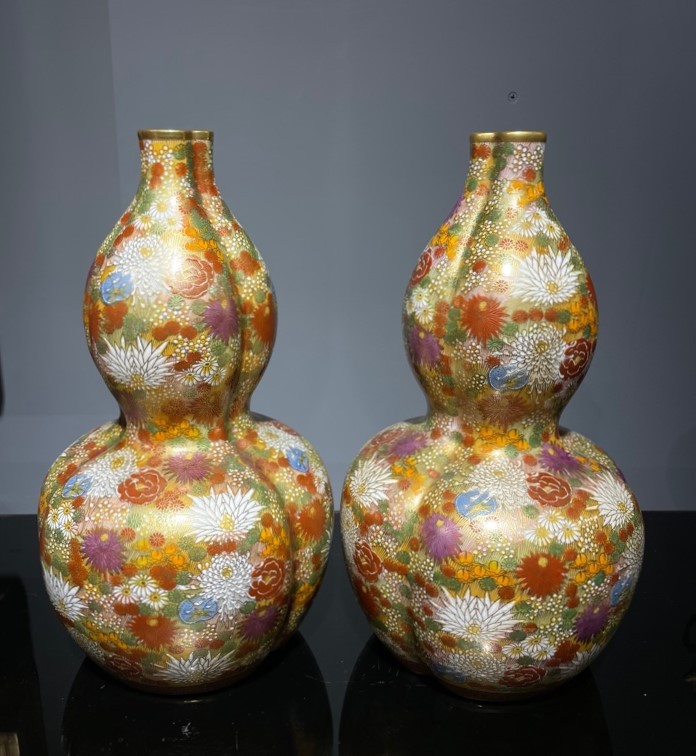 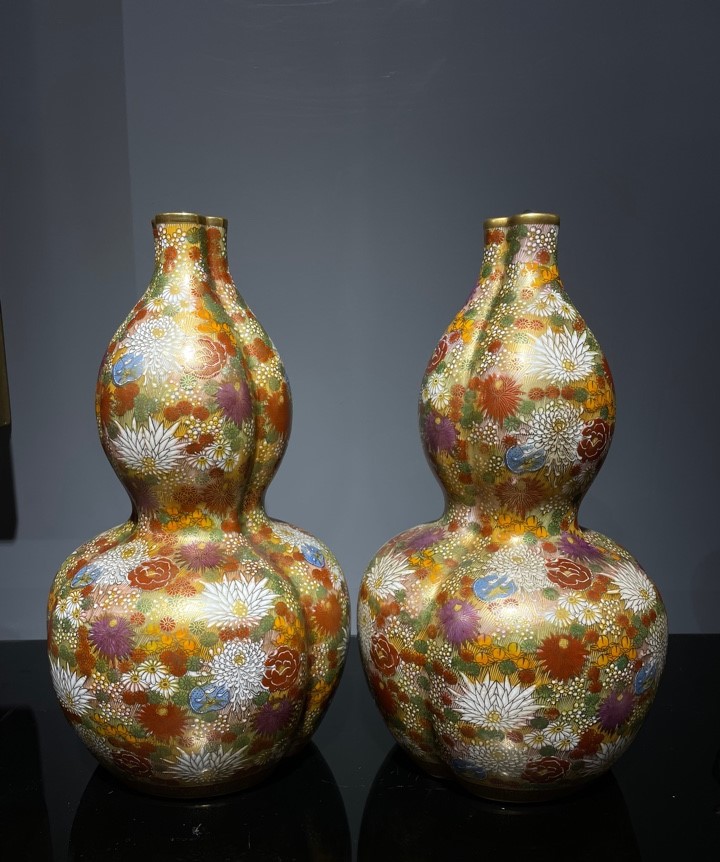 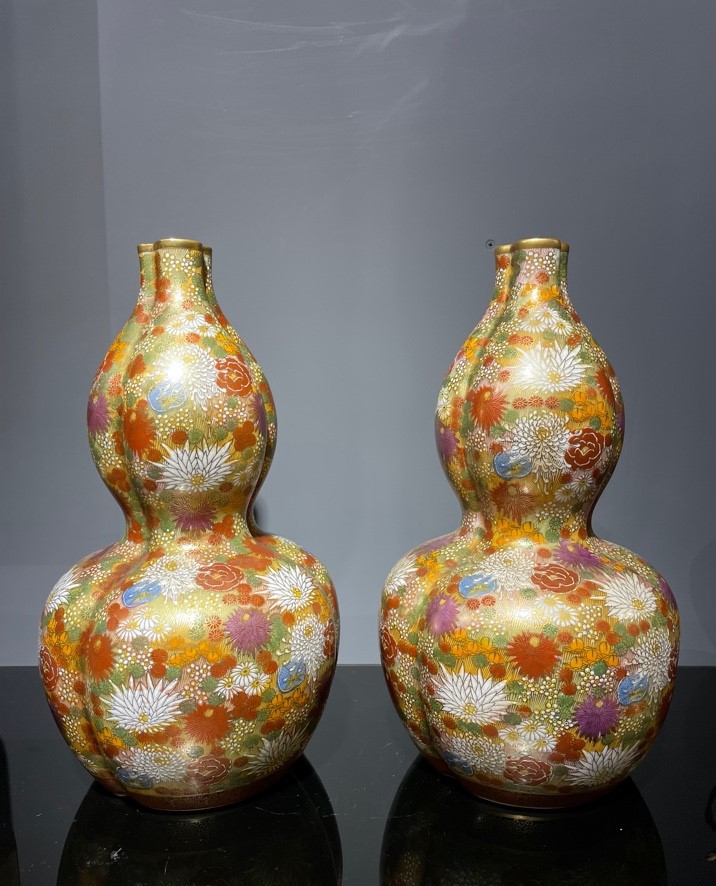 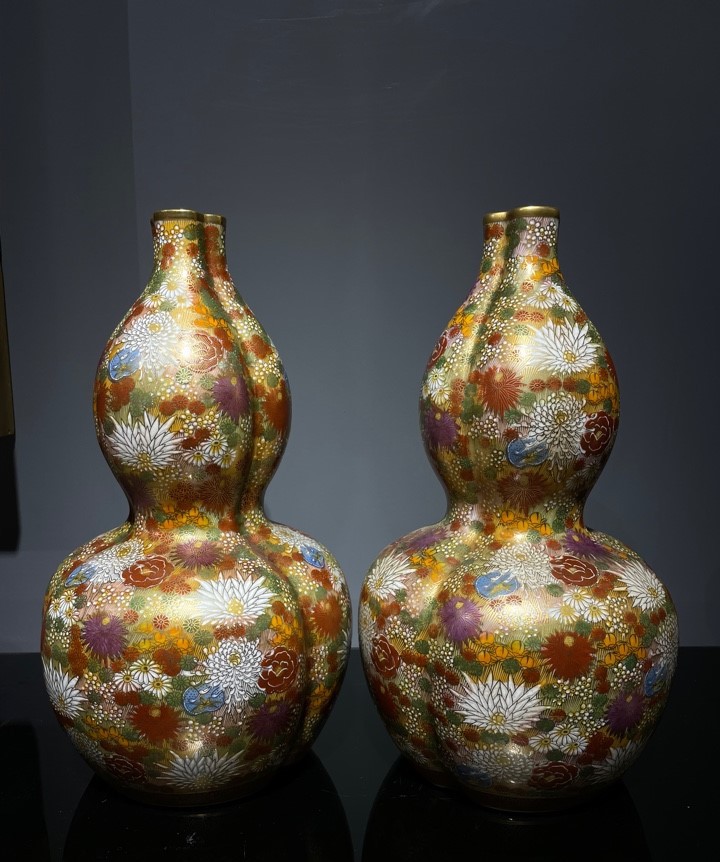 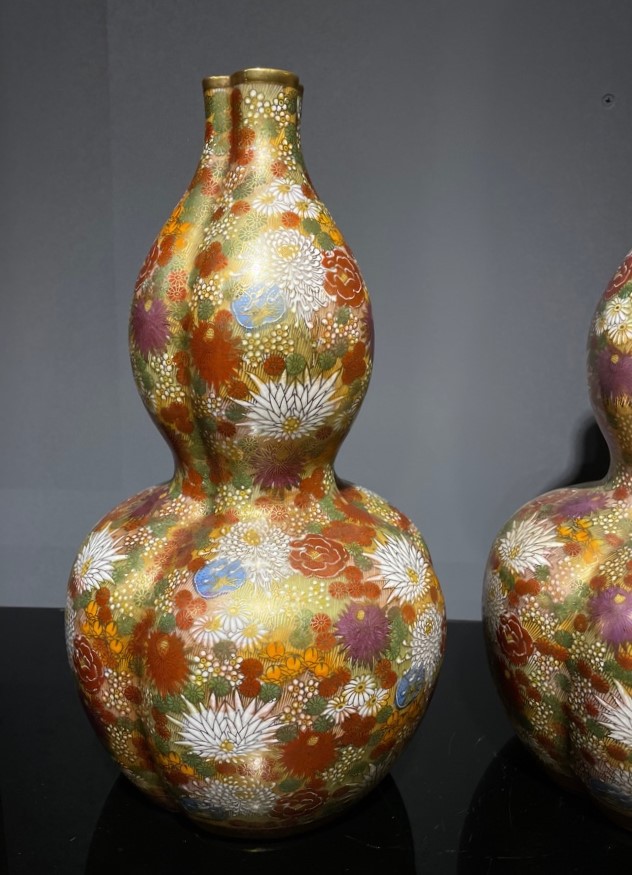 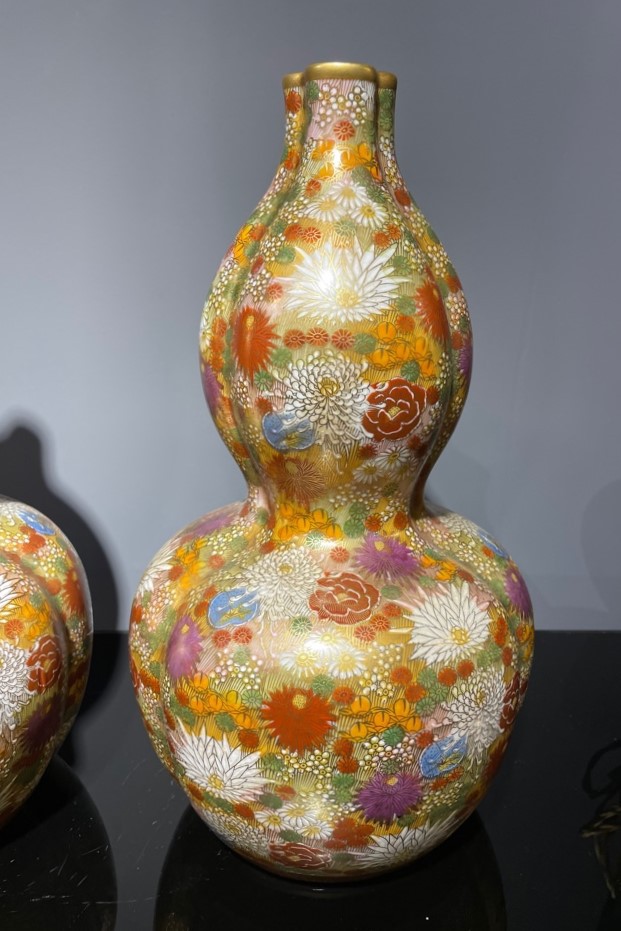 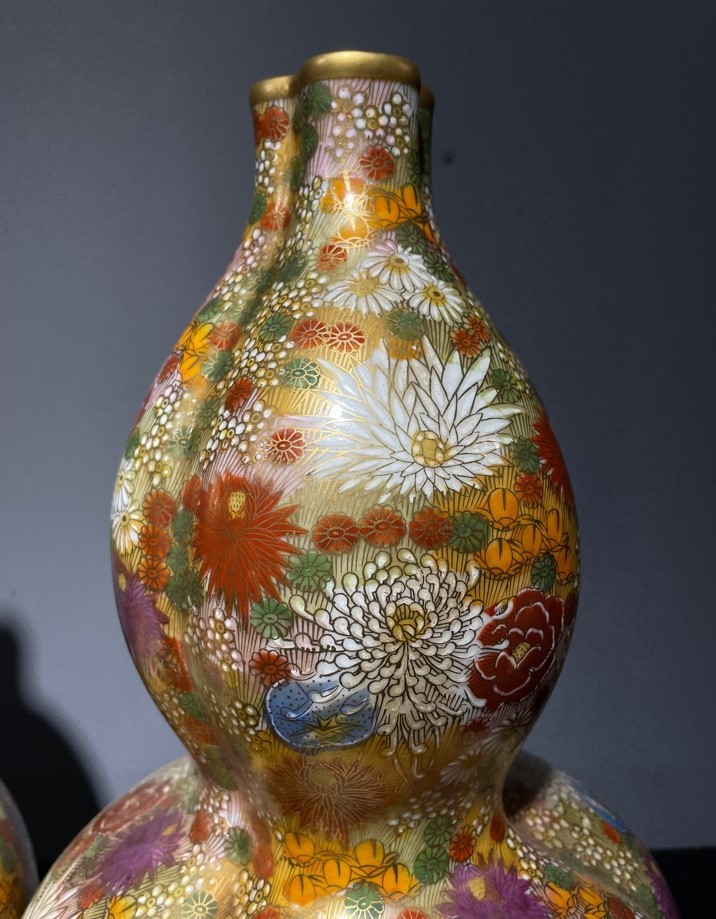 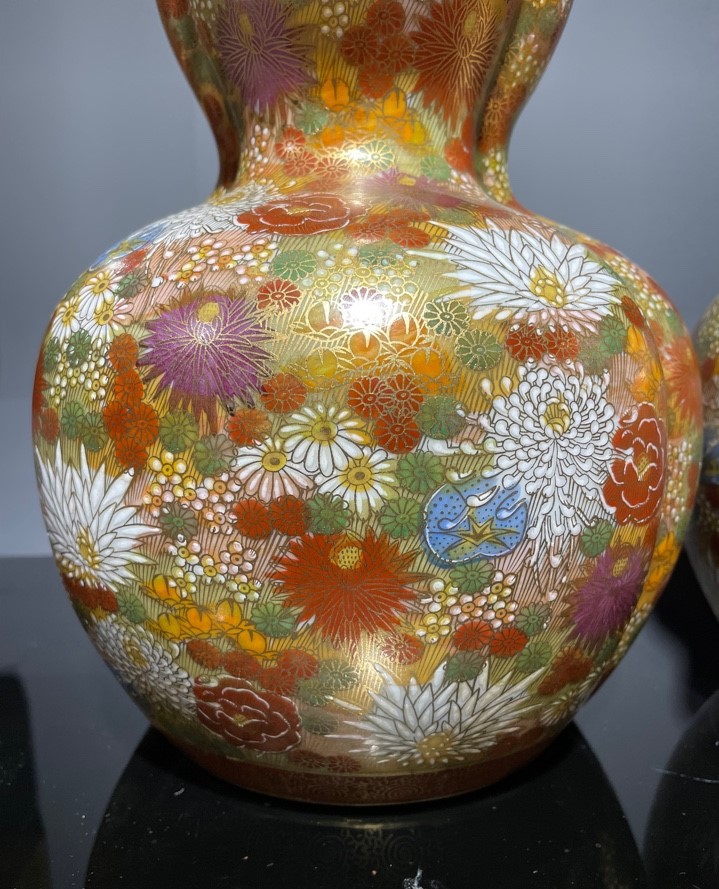 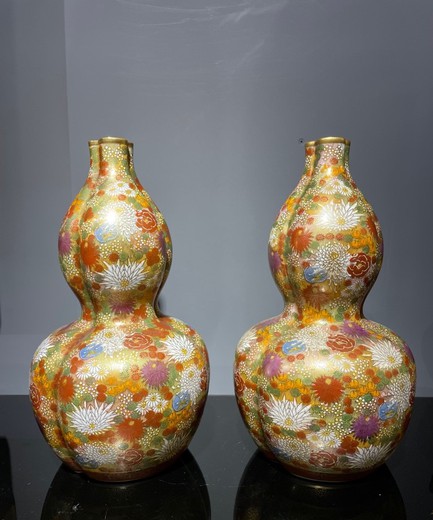 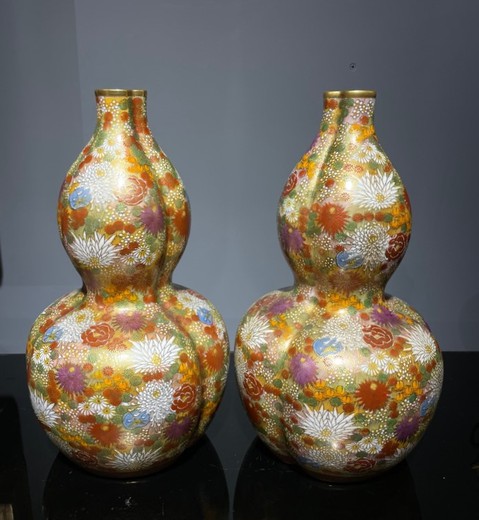 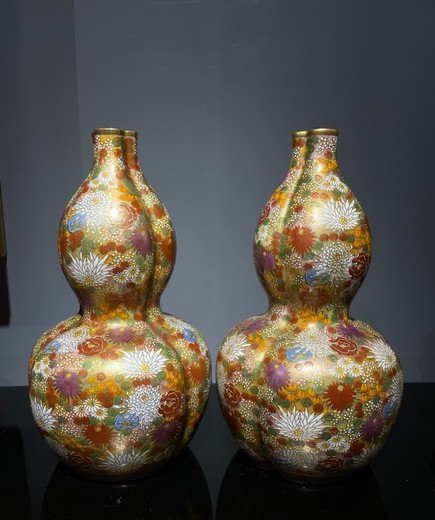 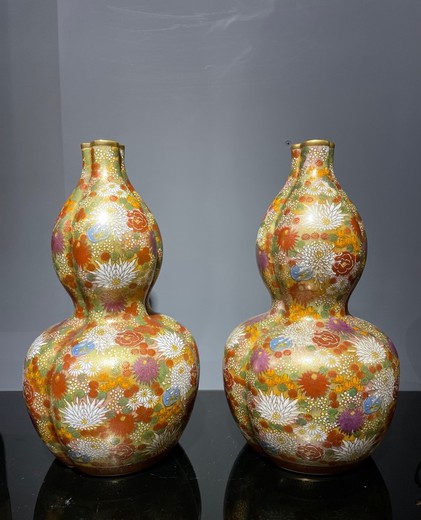 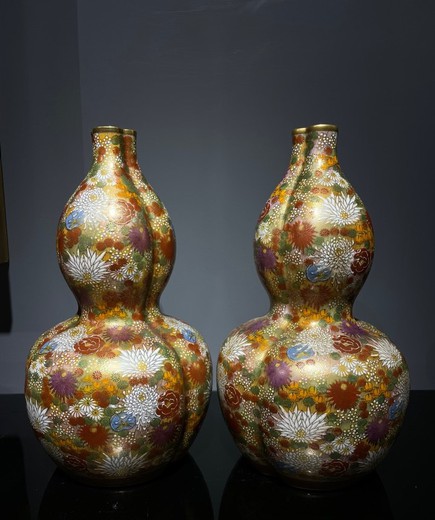 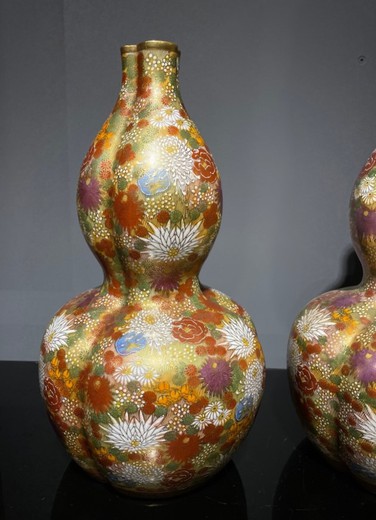 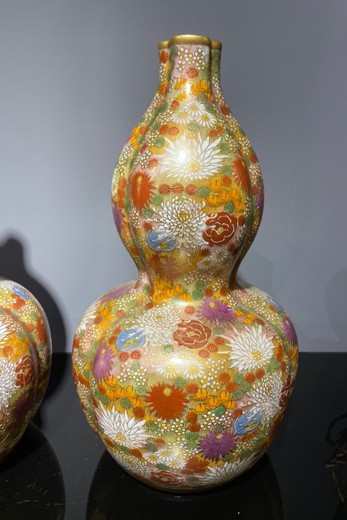 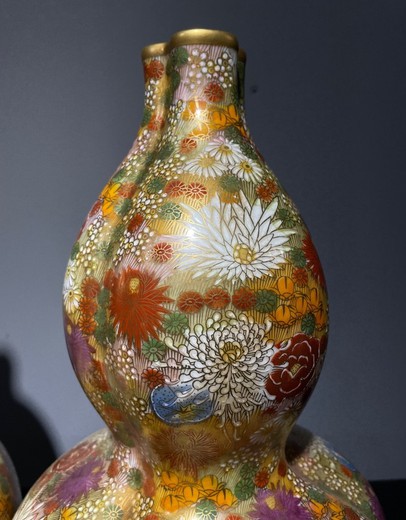 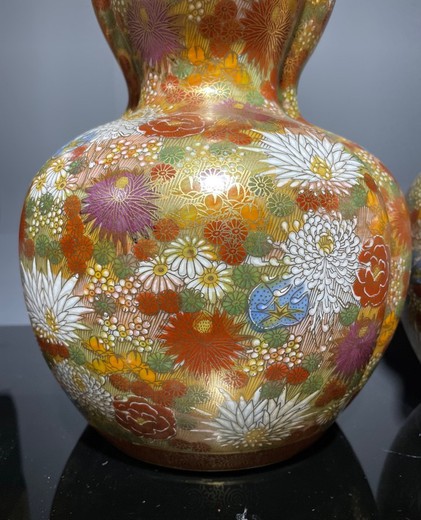 Since ancient times, gourd has been used as a vessel for storing drinking water. It was carefully worked out, dried and decorated. In such an unusual vessel, the water remained fresh for a long time, and since the water was of great value, the pumpkin began to symbolize wealth. The shape of the fruit resembles the number "8", which is also of great importance, because in Chinese culture it is believed that this is the "happiest" number that brings good luck and prosperity.