Antique sculpture of a Amaterasu Omikami 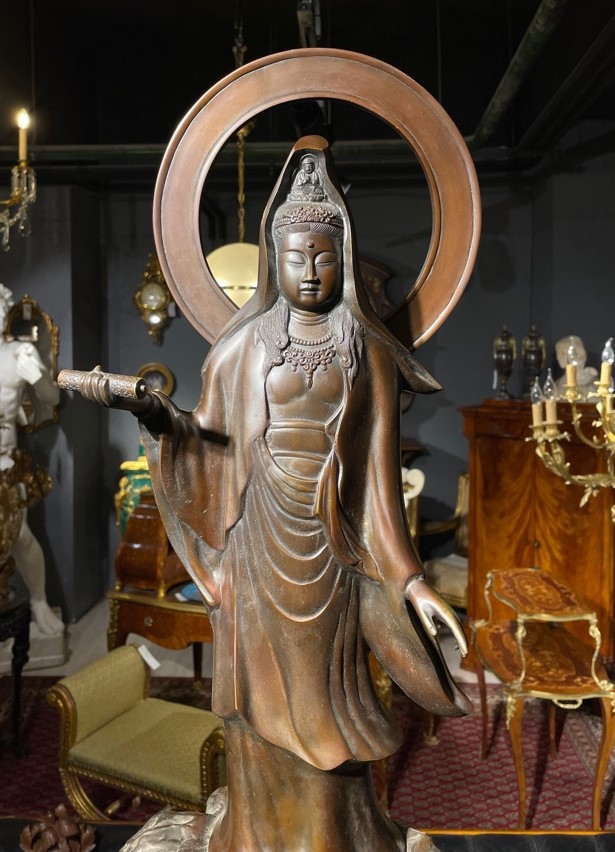 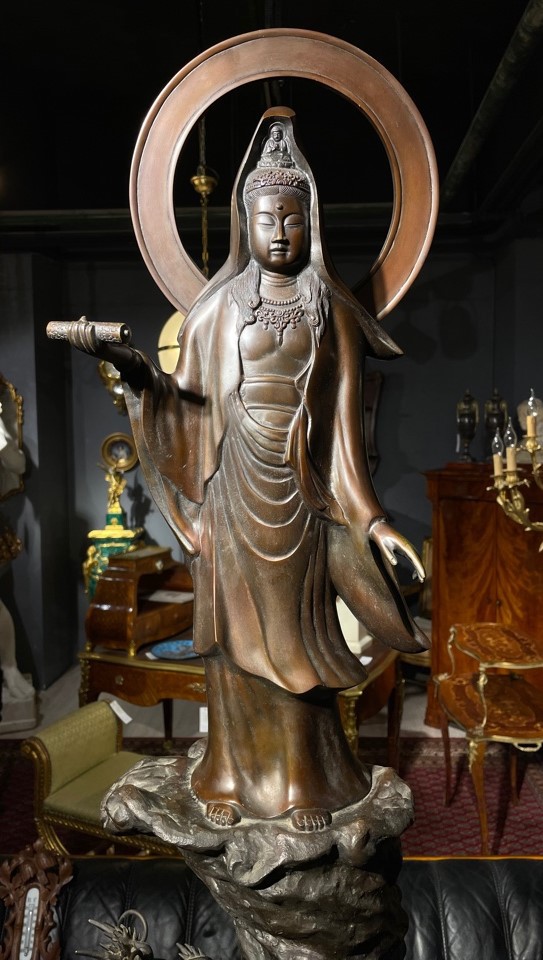 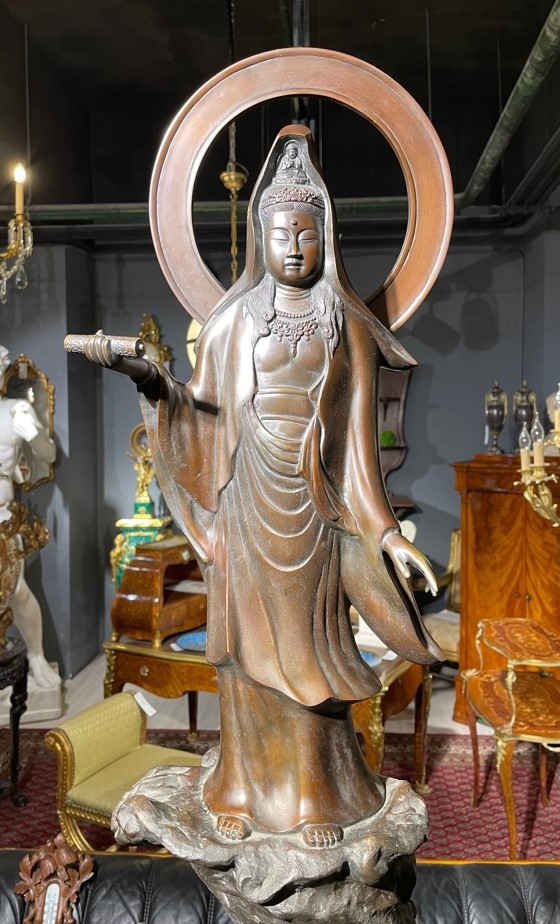 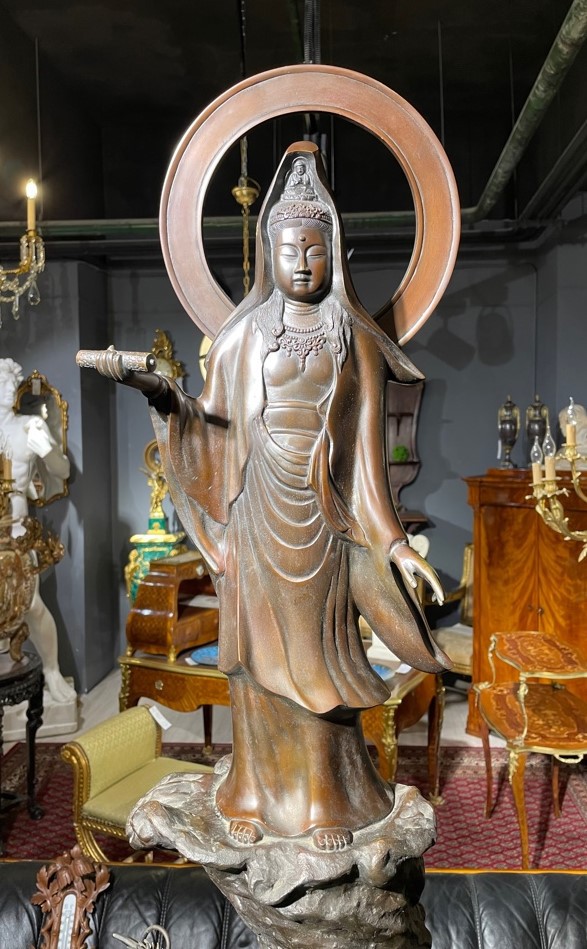 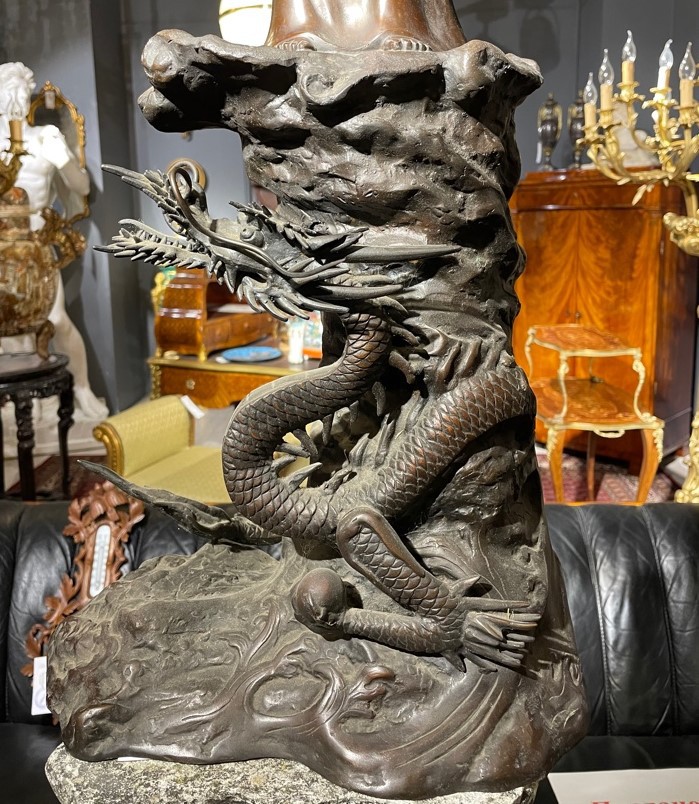 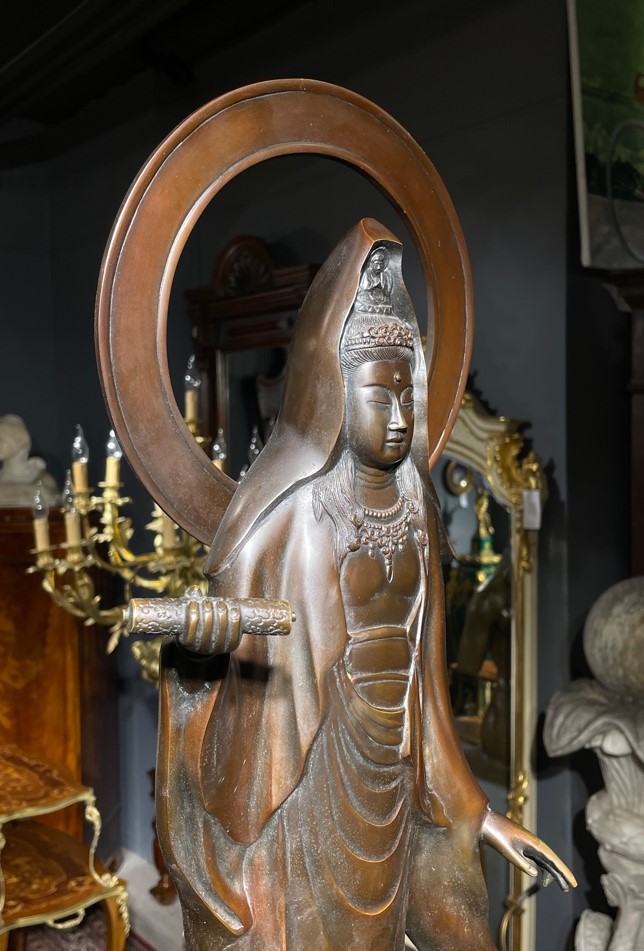 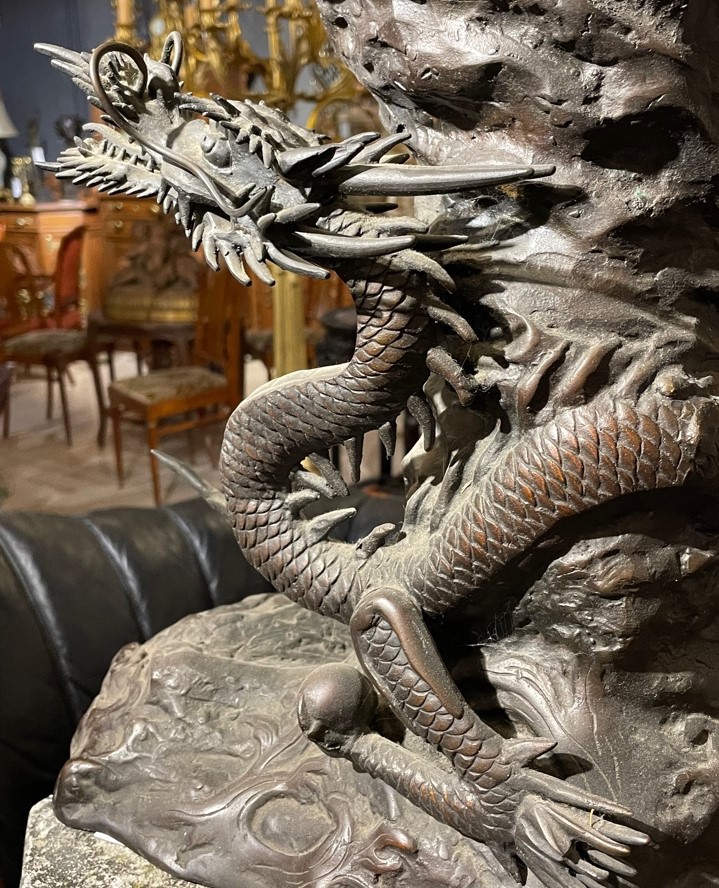 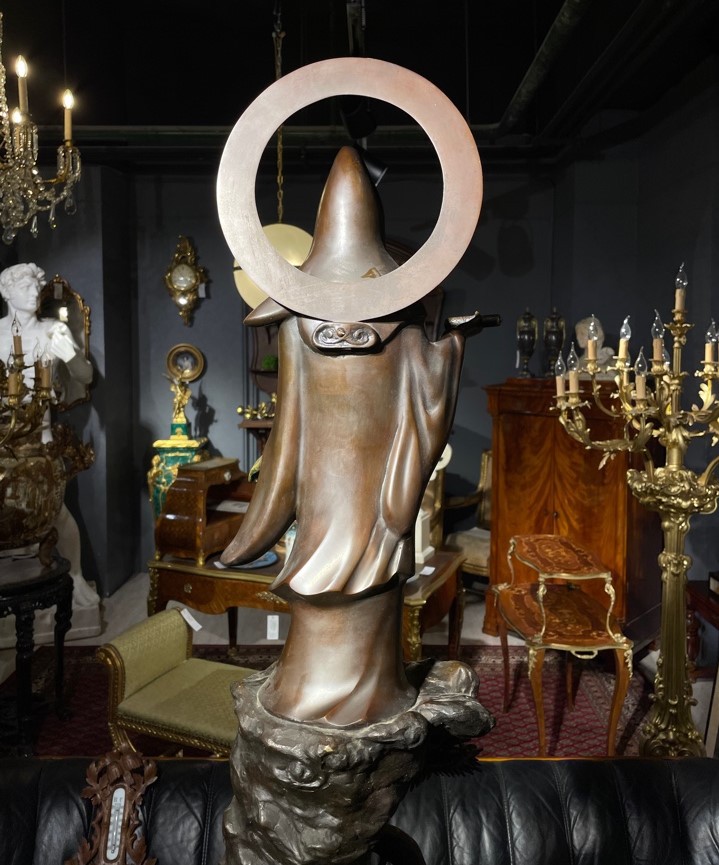 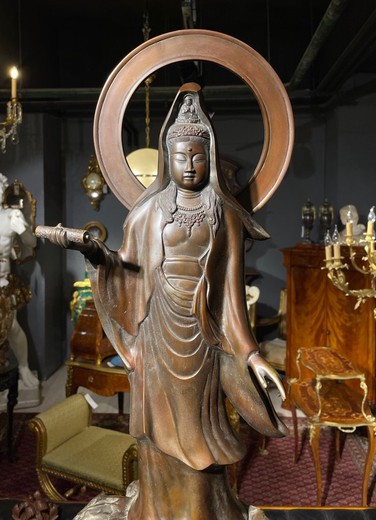 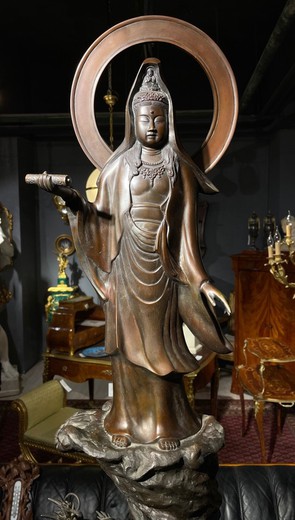 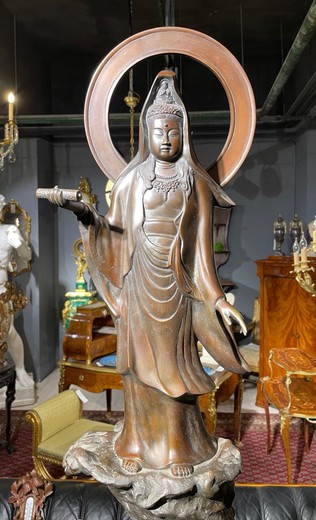 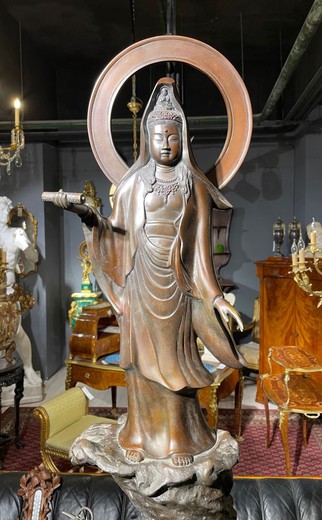 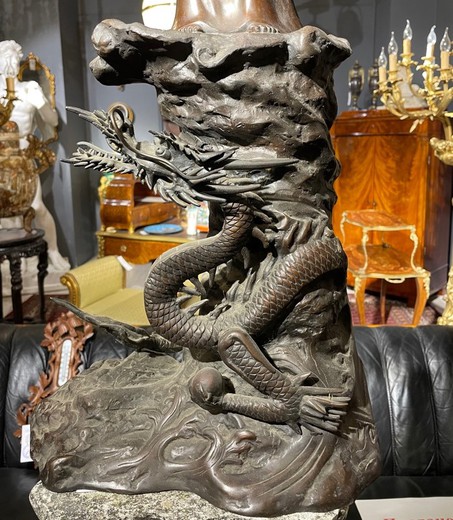 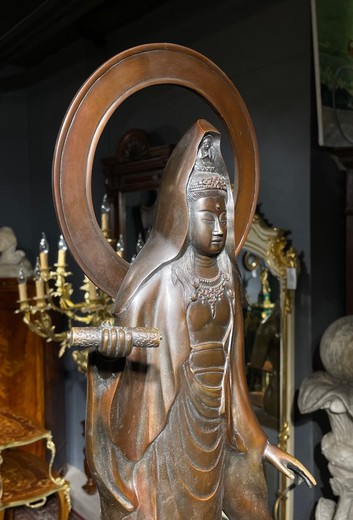 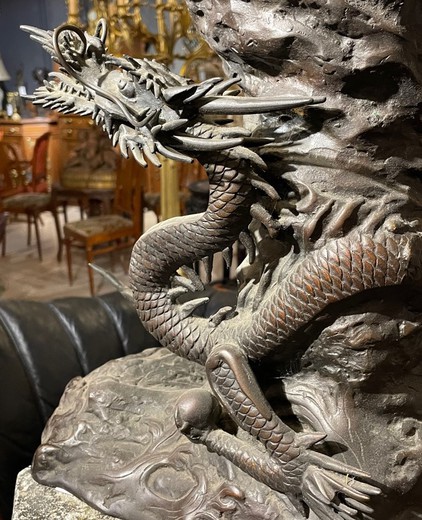 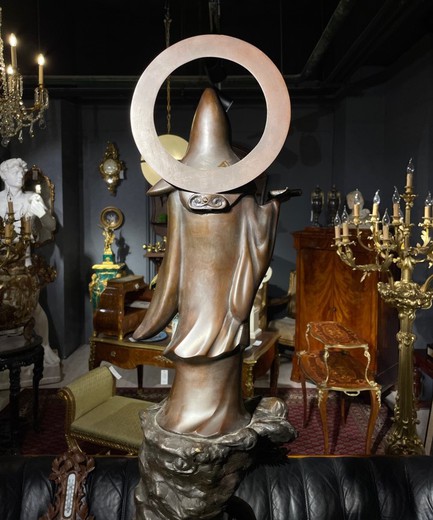 Amaterasu - "the great sacred goddess, shining in the sun" or "reigning in the sky." This is the sun goddess, one of the main deities in the Japanese pantheon, the progenitor of the Japanese imperial court. Ruler of Heavenly Fields. Amaterasu is revered as the inventor of rice cultivation, silk technology and the loom.

The dragon, an ancient symbol of imperial greatness, power, is also the founder of the imperial dynasty, whose members, according to, for example, Bardo Todol (the Tibetan book of the dead), were invited to rule from heaven to earth and descended the golden staircase.