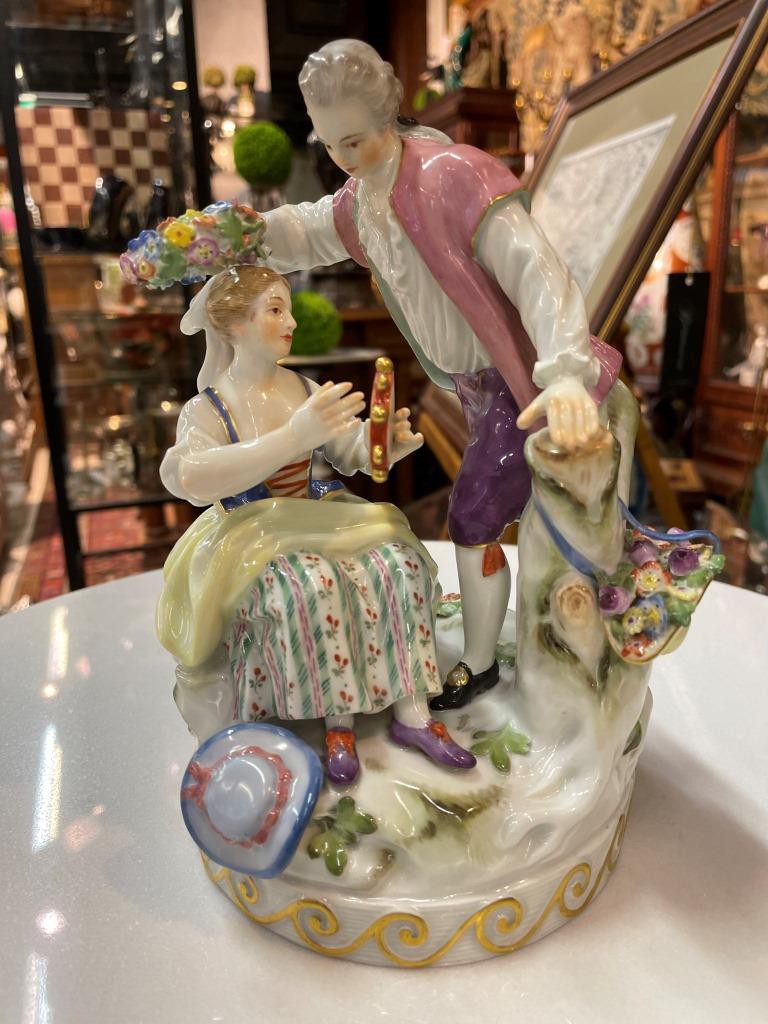 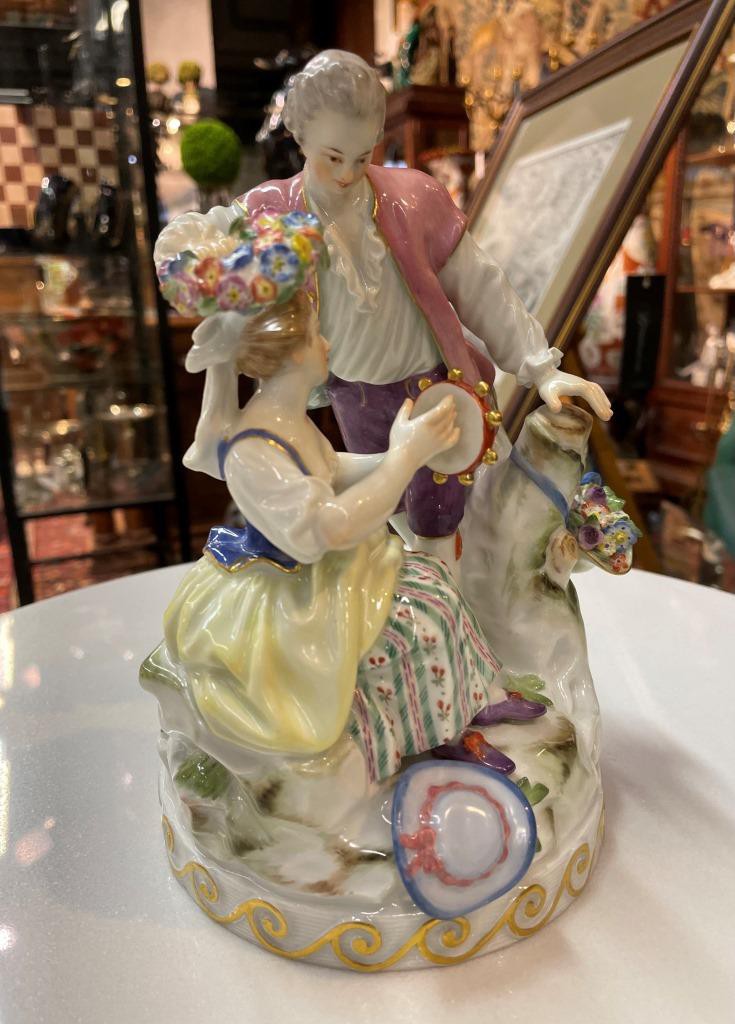 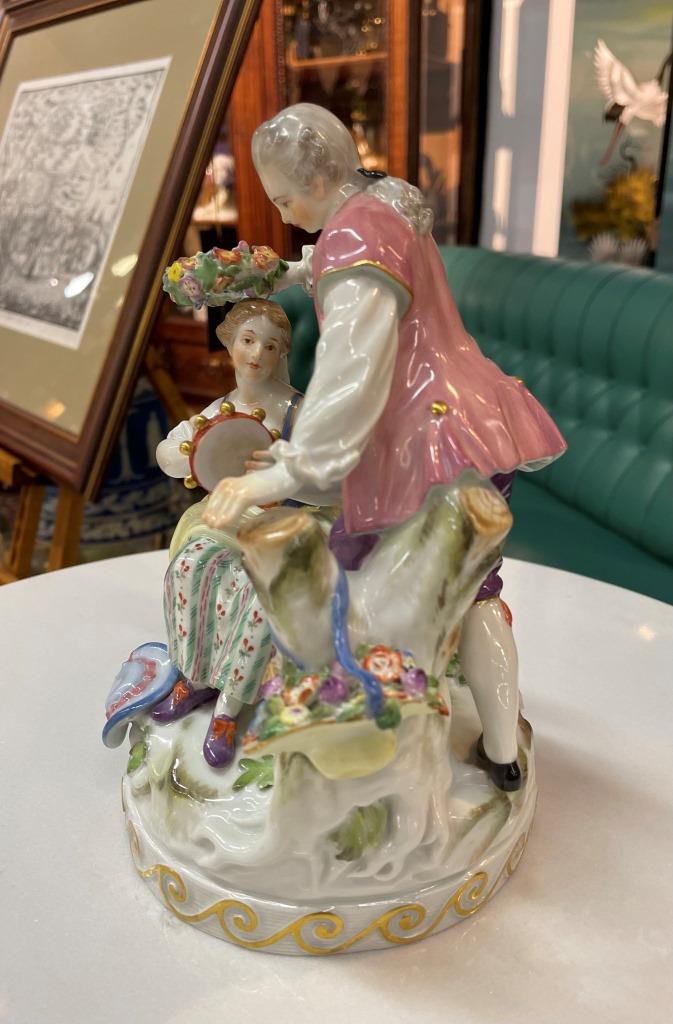 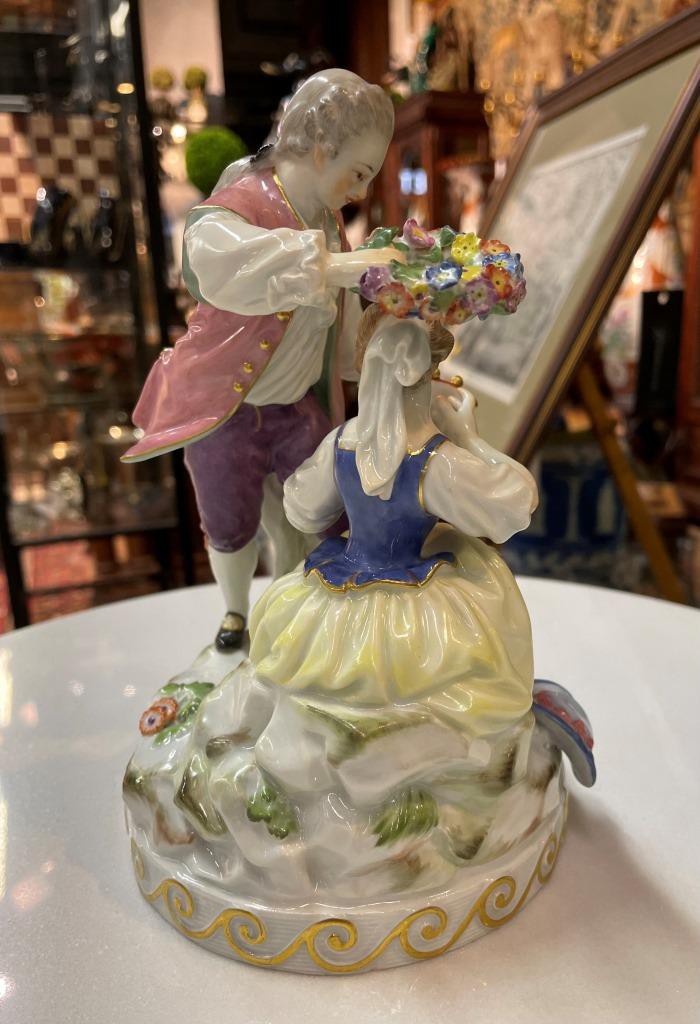 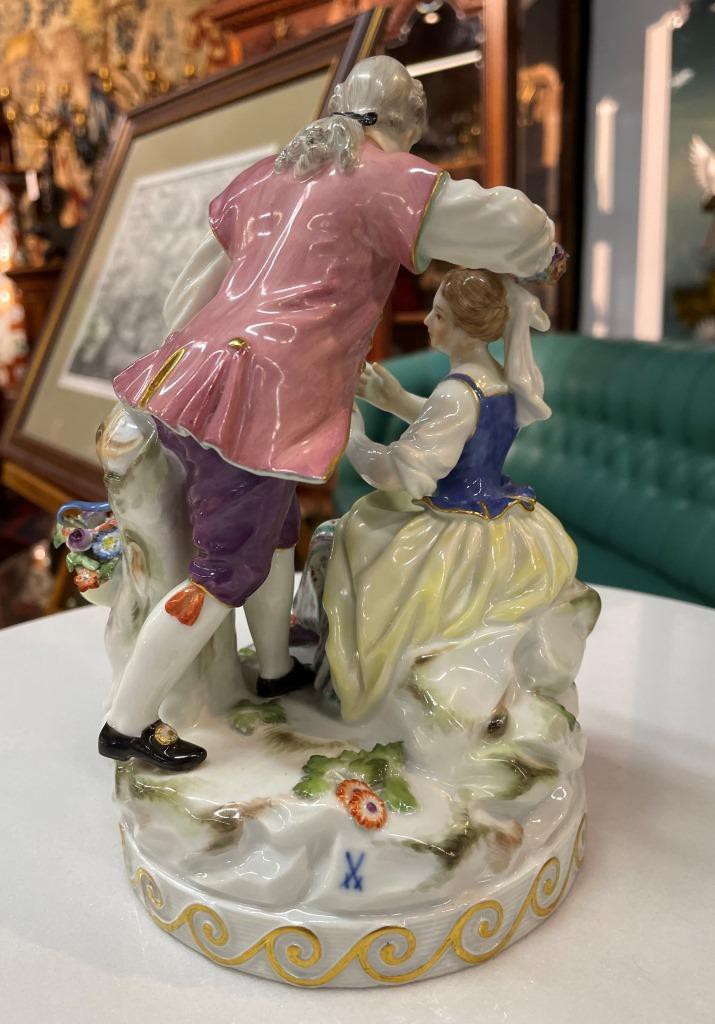 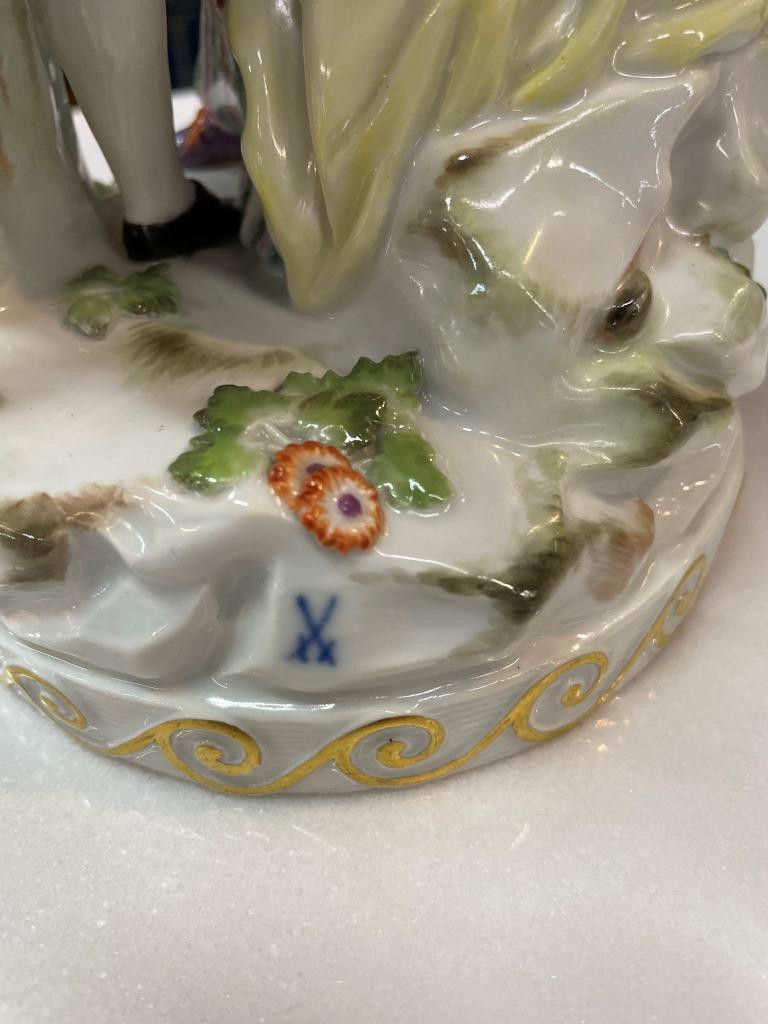 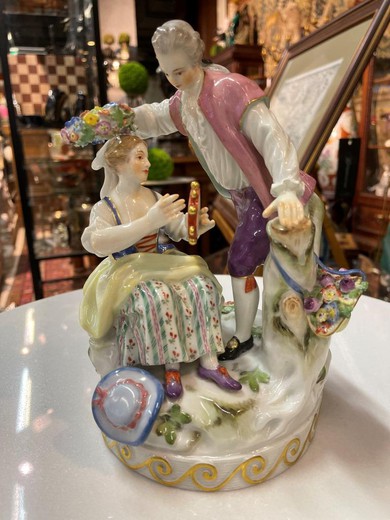 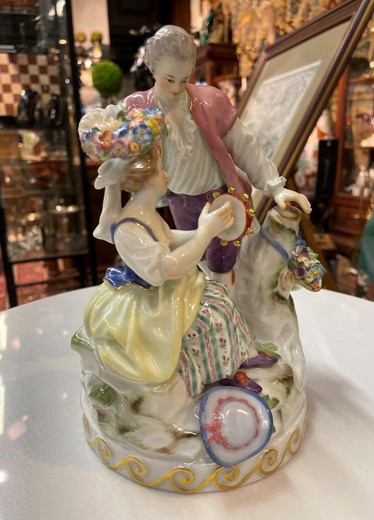 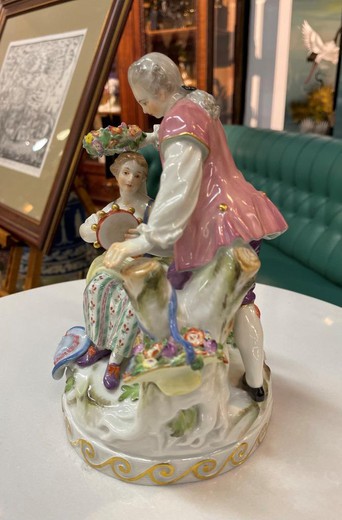 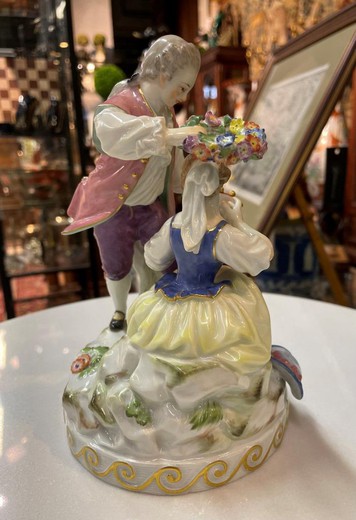 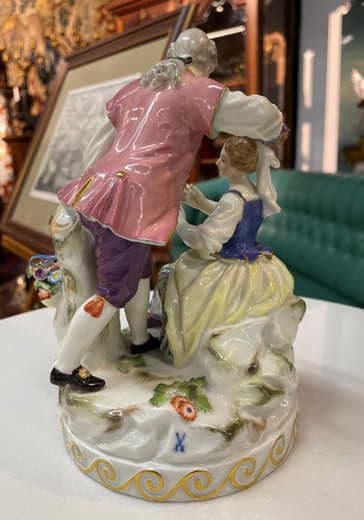 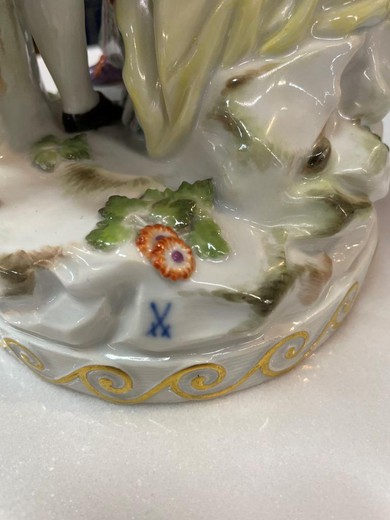 The porcelain of the Meissen factory has been known since the beginning of the 18th century, when researchers managed to discover the secret of creating a real porcelain mass, which until then came to Europe only from China. The name of the porcelain was given in honor of the area where the production was carried out - the Albrechtsburg fortress in the city of Meissen.

It is the Meissen factory that owns perhaps the most famous brand on porcelain - the famous "crossed swords". Since 1708, when the porcelain mass was discovered, an incredibly rapid development of the factory has been taking place, the quality of the shard has improved, famous artists have been developing painting plots that combine Western and Eastern motives. The popularity of Meissen porcelain quickly went beyond the borders of the country: already in the middle of the 18th century, Russia became a major customer of the products.

Nowadays, porcelain products from the Meissen factory can be found both in private collections and in museum expositions.

In section:
sculpture, decor, статуэтки, gifts, for men, for women