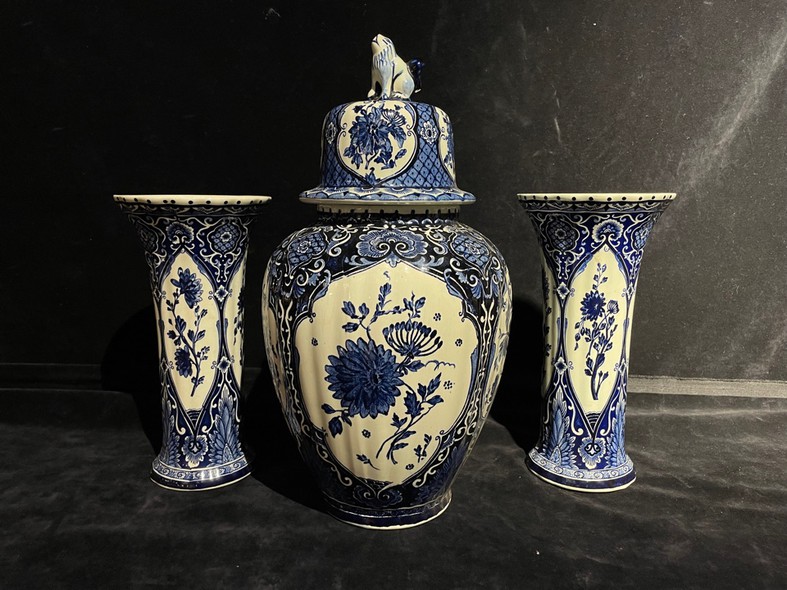 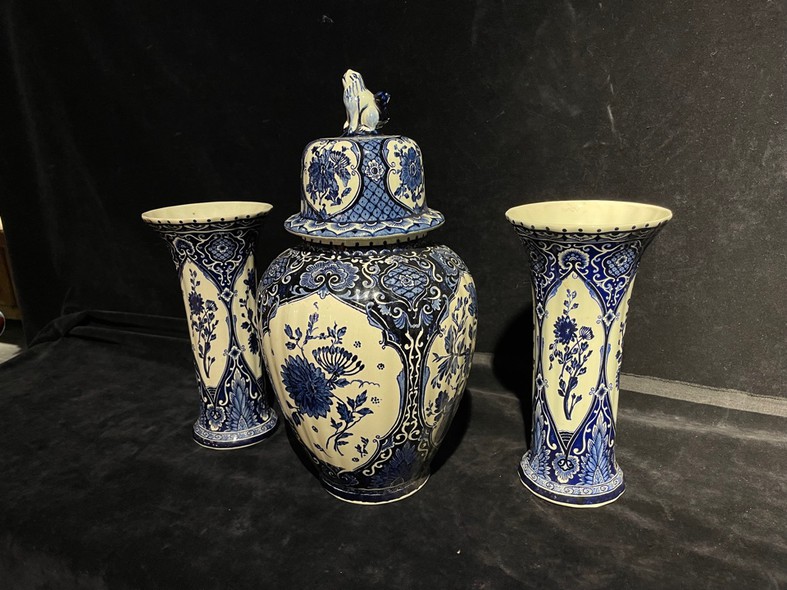 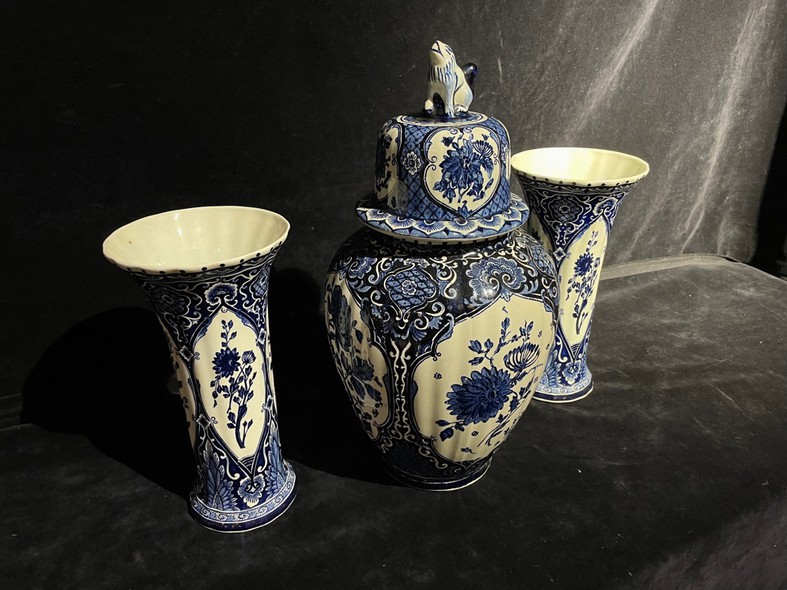 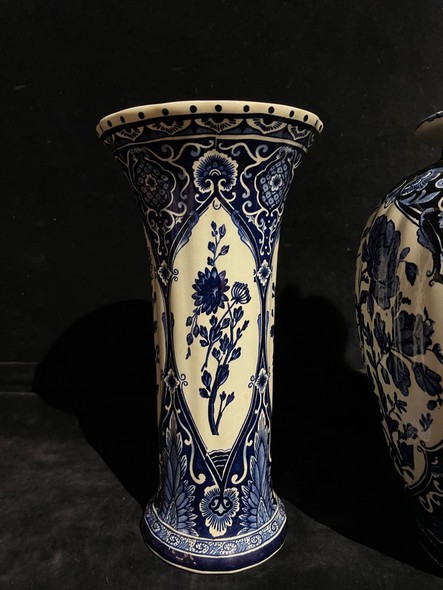 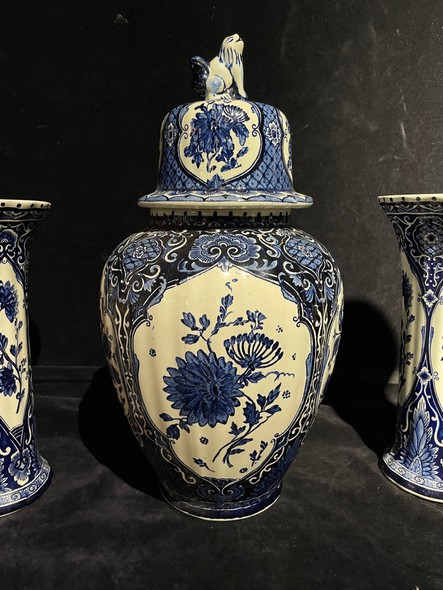 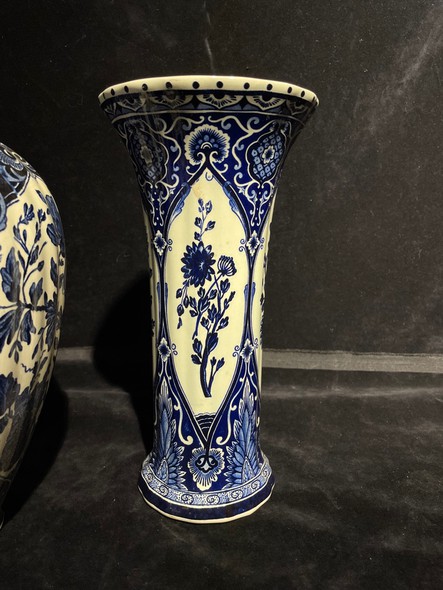 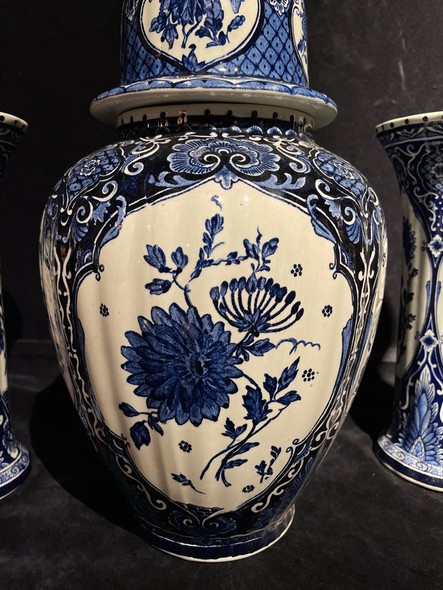 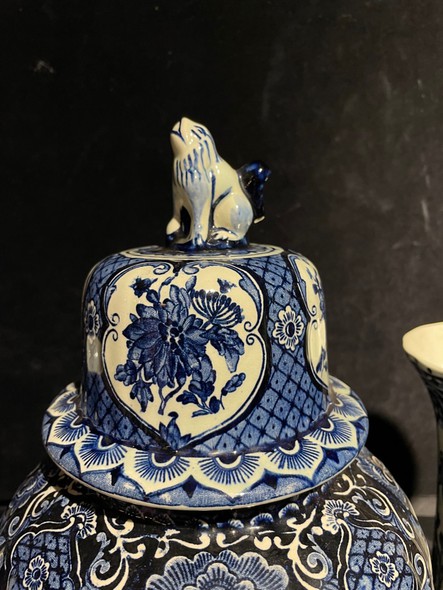 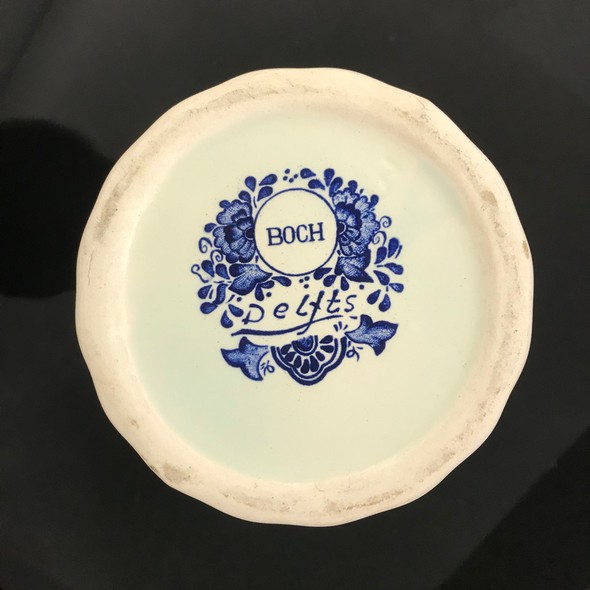 Delft porcelain (porcelain in blue and white colors) is produced in Holland (Netherlands) in the city of Delft. Its feature is repeated glazing with transparent lead glaze and final firing at low temperatures, which made the product closer to faience.The emergence of mass pottery production in these parts dates back to the 17th century. during this period, the city experienced its "Golden Age" associated with maritime trade. One of the six offices of the Dutch East India Company was located here, whose ships brought samples of Far Eastern blue-white and multi-color (polychrome) products to the country. The rise in the production of ceramics was due to the deterioration of the quality of river water used in breweries, which led to the closure of breweries and the emergence of pottery workshops in their place.The delivery of porcelain from China was fraught with many difficulties, which ensured an increase in demand and strengthened the position of the Delft potters. After 1650, their products were affixed not only with a factory mark, but also with the mark of an individual potter. 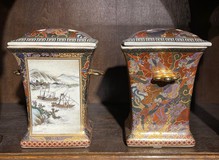 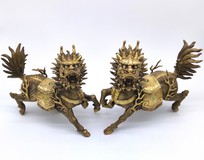 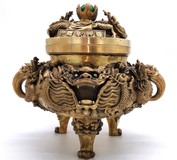