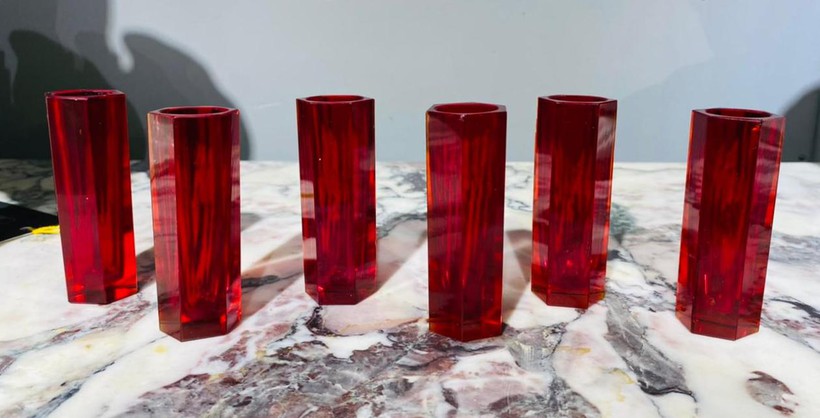 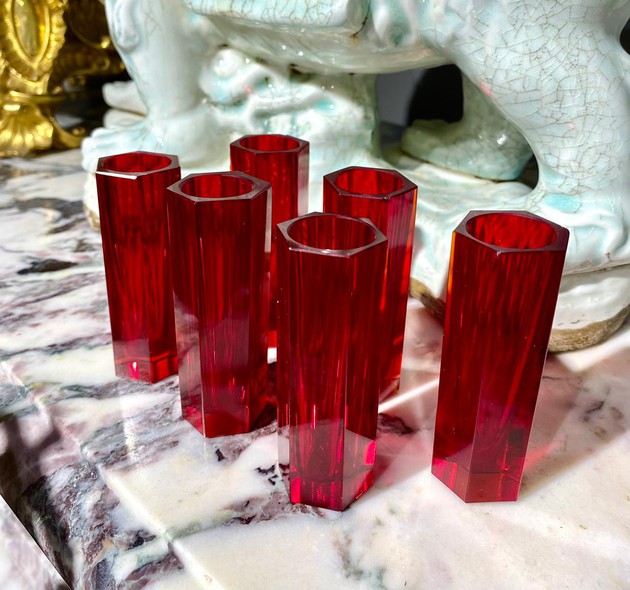 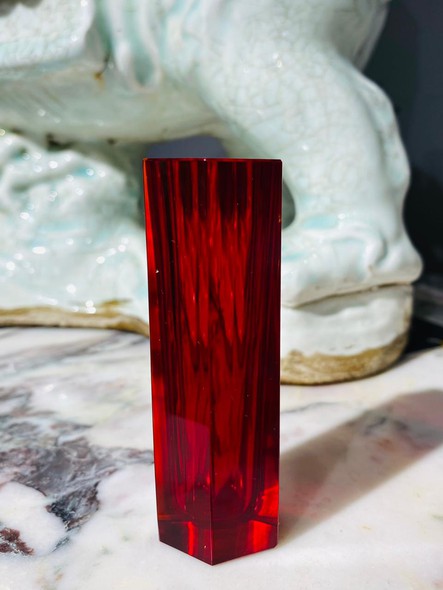 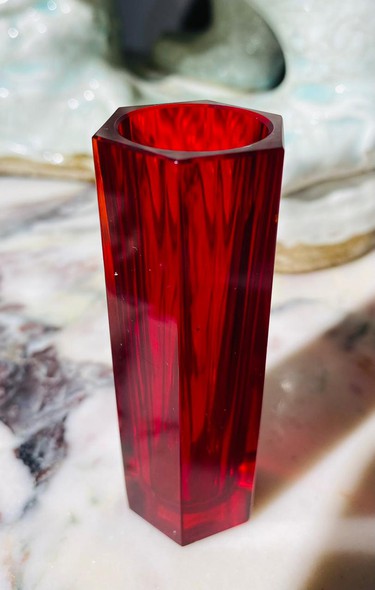 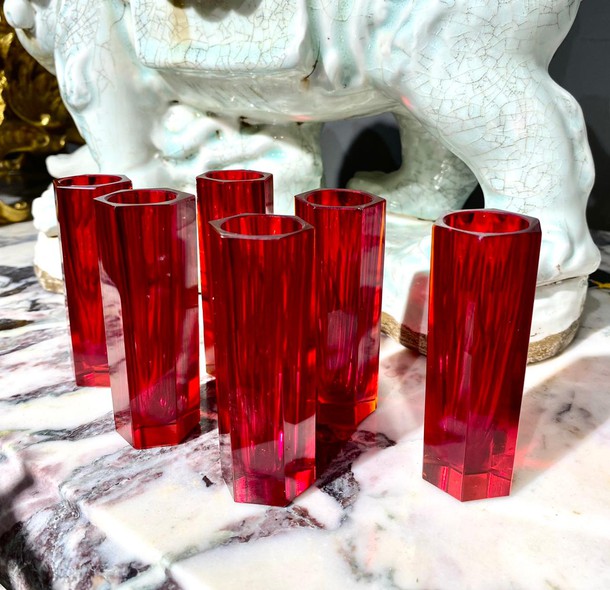 The history of ruby glass is a long one. It began in the 17th century in Germany, ruby glass was called a golden ruby, gold was added to the glass. The secret of making has been lost. In Russia, Mikhail Lomonosov worked on the creation of this type of glass. Nowadays, to get a similar glass, selenium, copper with various combinations of chemical elements are added to the mass. 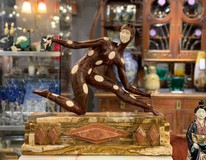 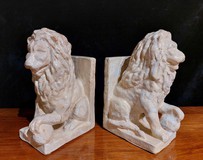 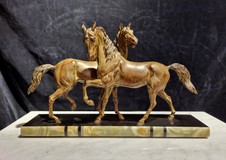 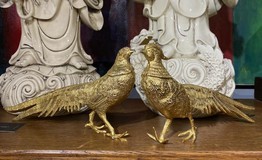 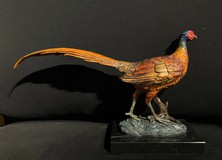