Antique showcase in the style of iardot 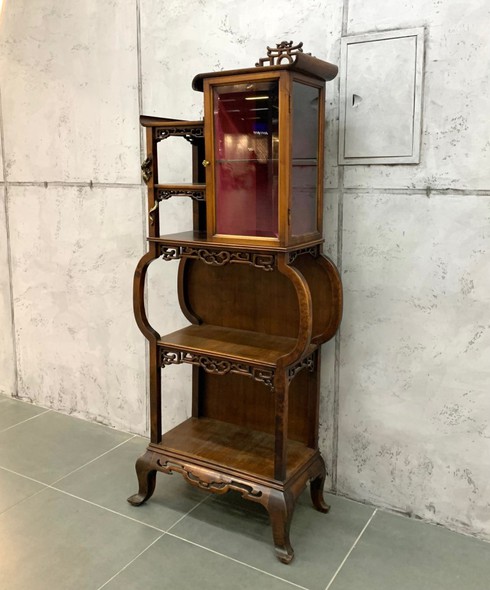 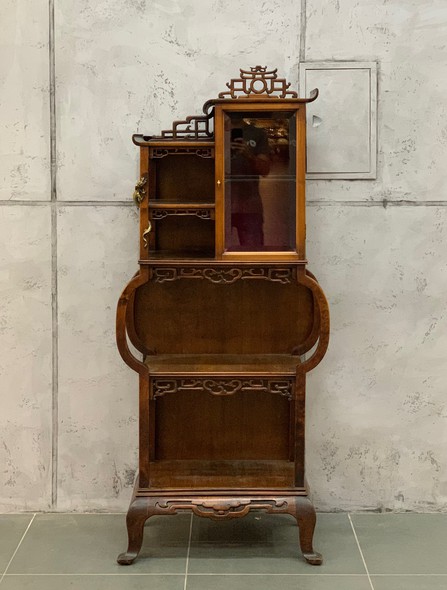 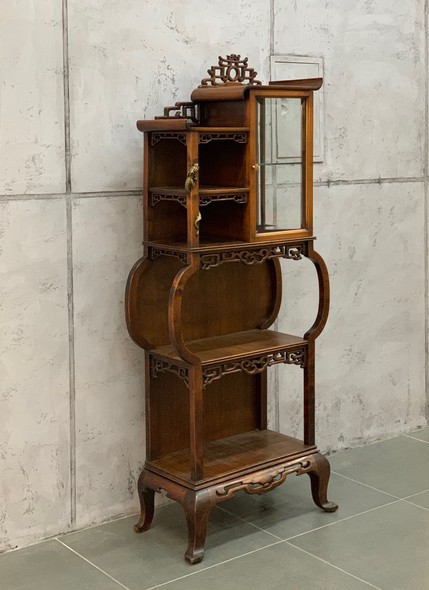 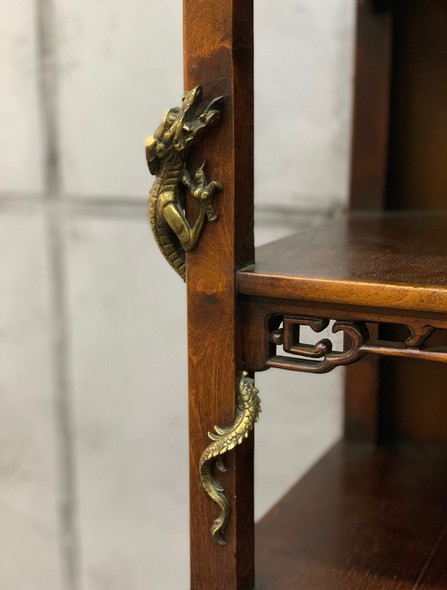 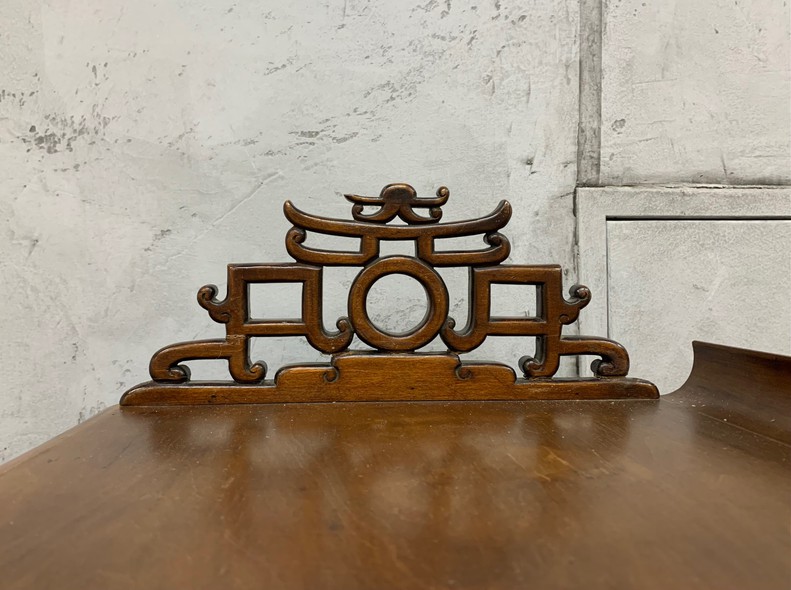 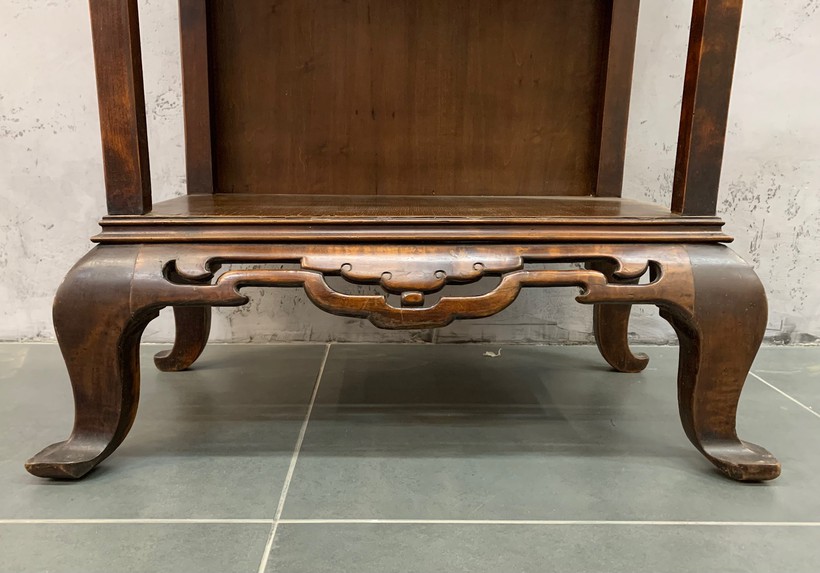 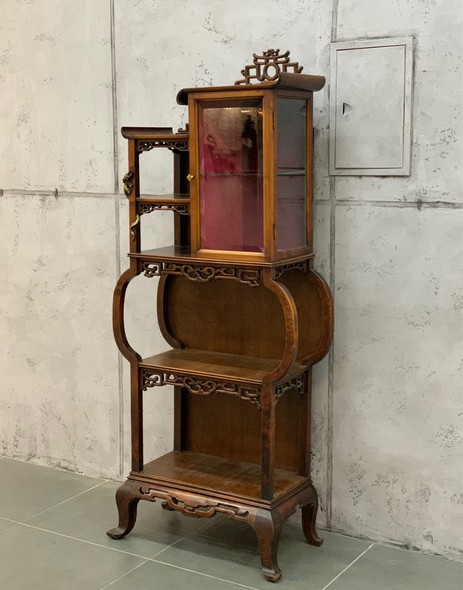 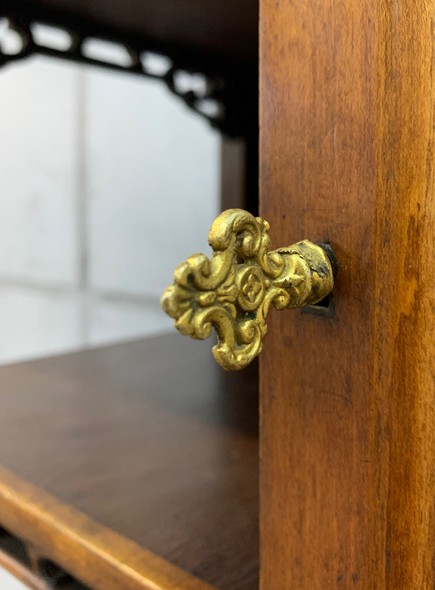 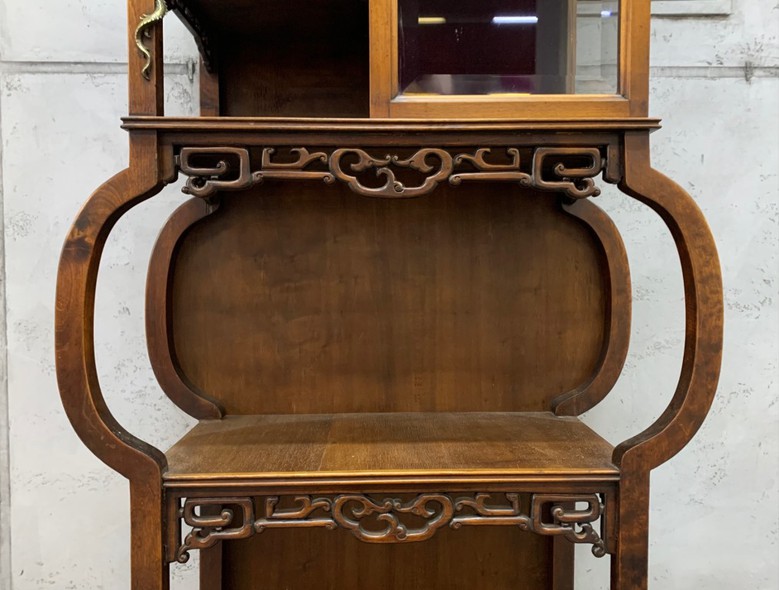 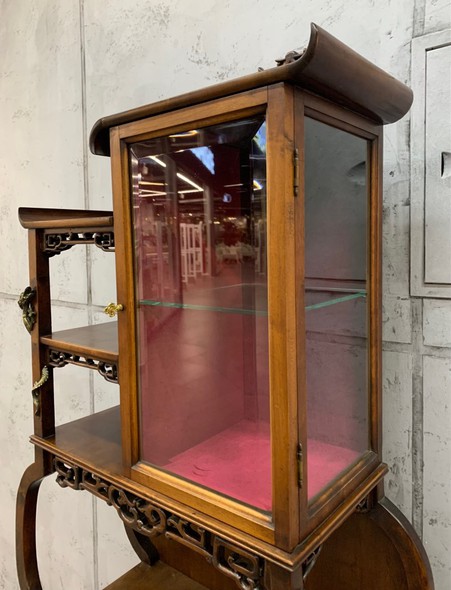 Antique showcase in the style of Gabriel Viardot. Made from solid wood. Decorated with carvings, a bronze figure of a dragon on the right side. France, 19th century

Gabriel Viardot (1830-1906) was a well-known cabinetmaker who worked in Paris in the second half of the 19th century. By 1885, he already had his own workshop and about a hundred craftsmen. For his work, he was repeatedly awarded medals at many exhibitions in Europe, and was also a member of the jury at the International Paris Exhibition. Asian flavor is Viardot's calling card. Japanese, Vietnamese and Chinese influences are evident in the author's works. The harmonious combination of carved dragons and fantastic creatures with European decorative elements made Viardot's furniture recognizable and unique. The artist had many followers who worked in a similar style.

Antique showcase in the style of iardot