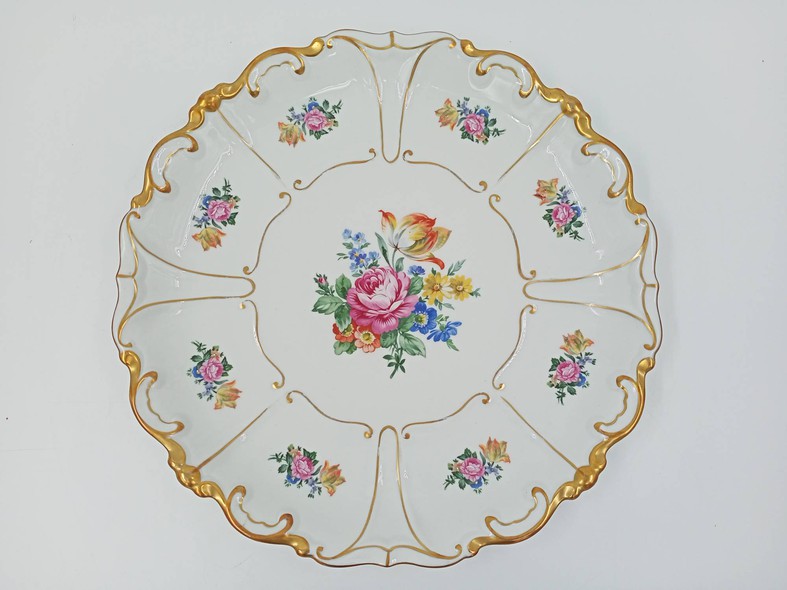 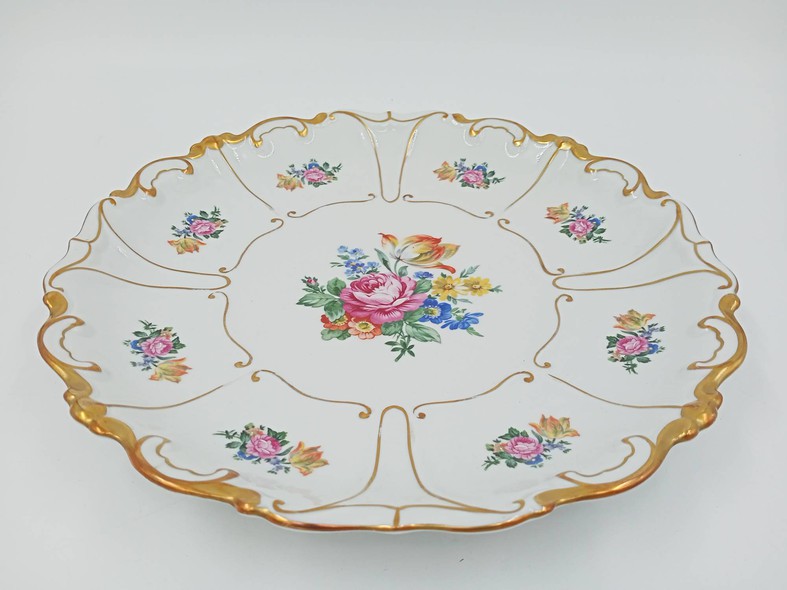 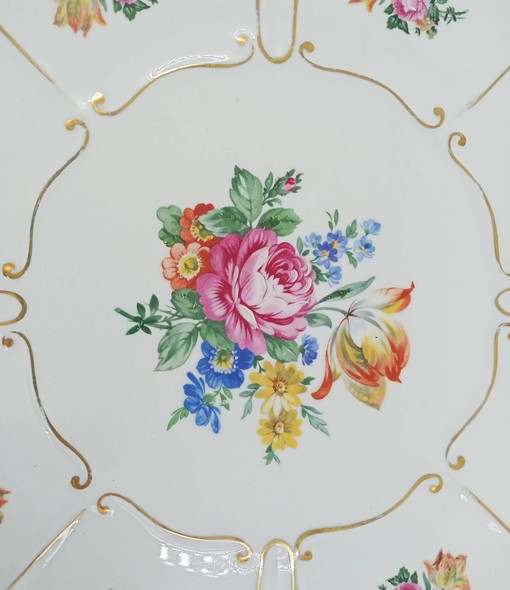 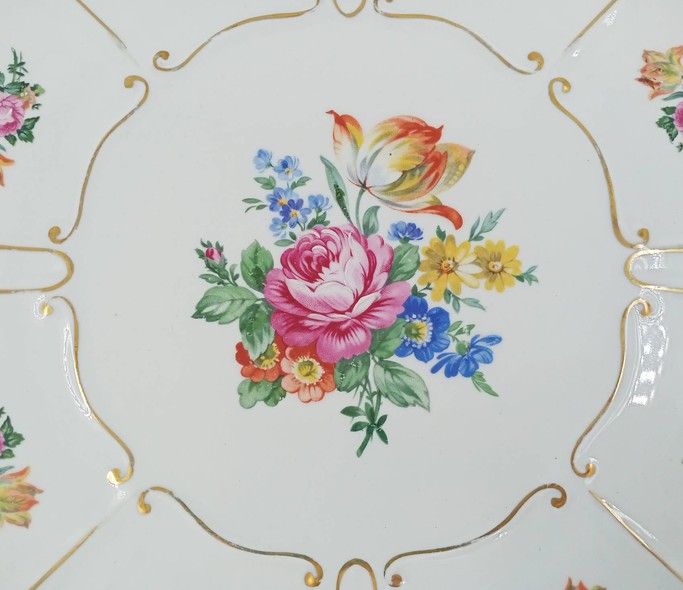 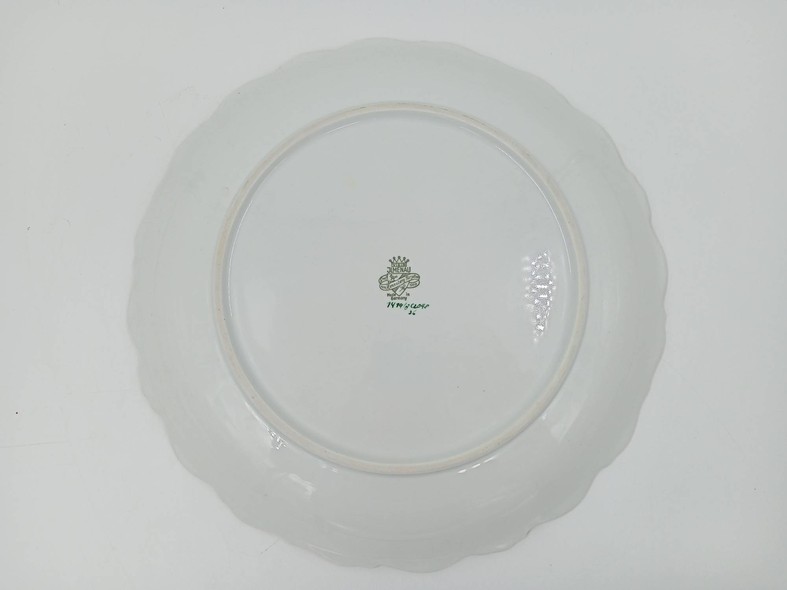 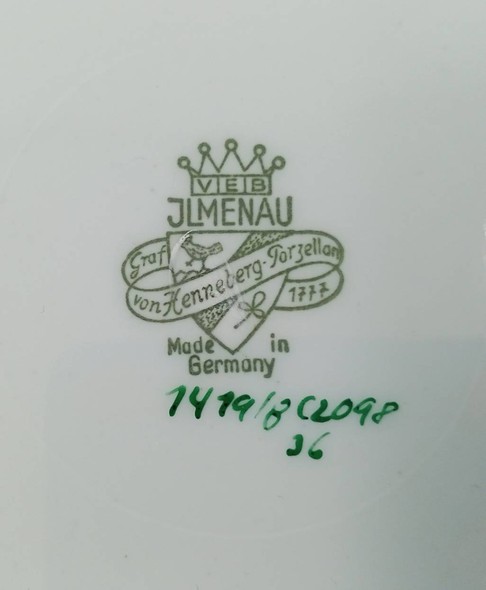 Vintage plate "Jlmenau" with a floral pattern. On the reverse side there is a marking of the manufactory, as well as a numerical designation of the model number. There is a number 1419 on this plate. Germany, the twentieth century. 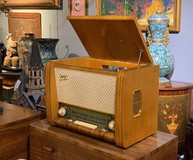