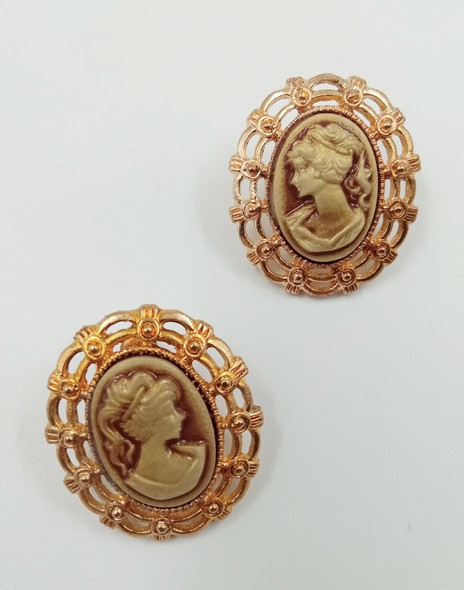 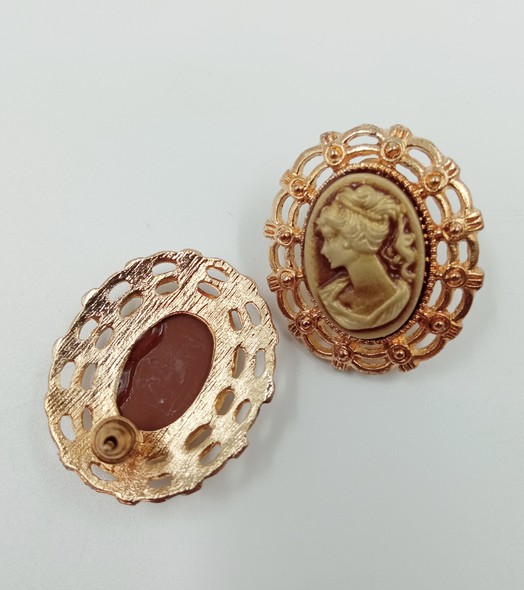 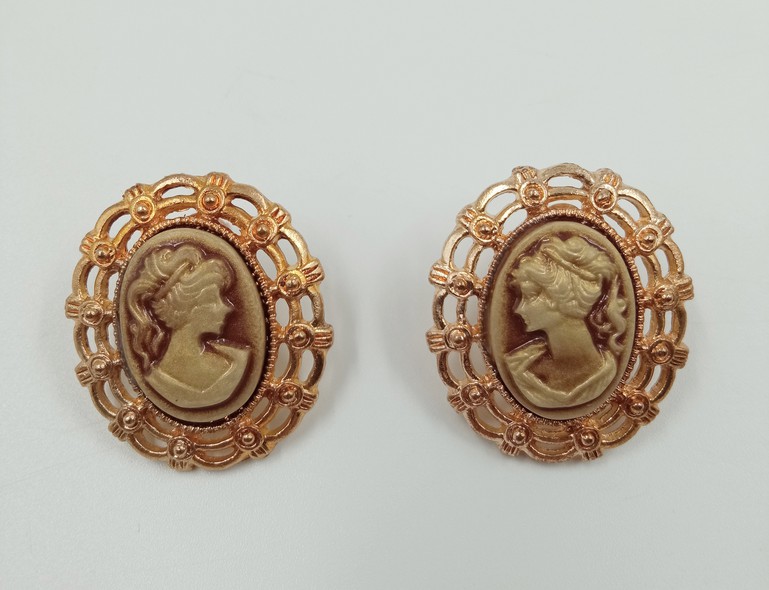 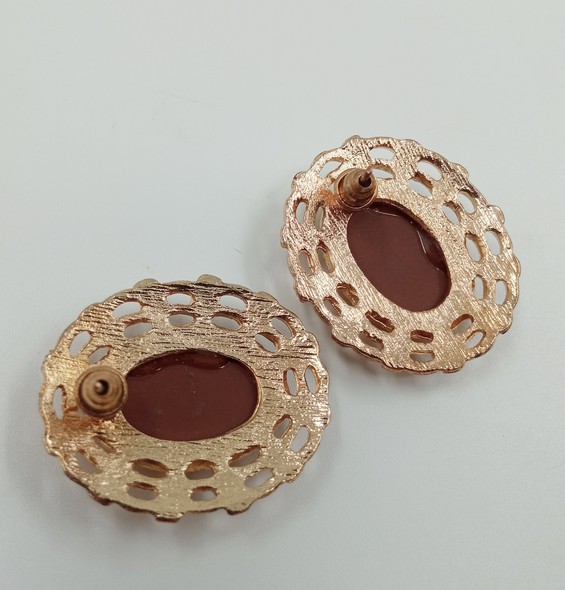 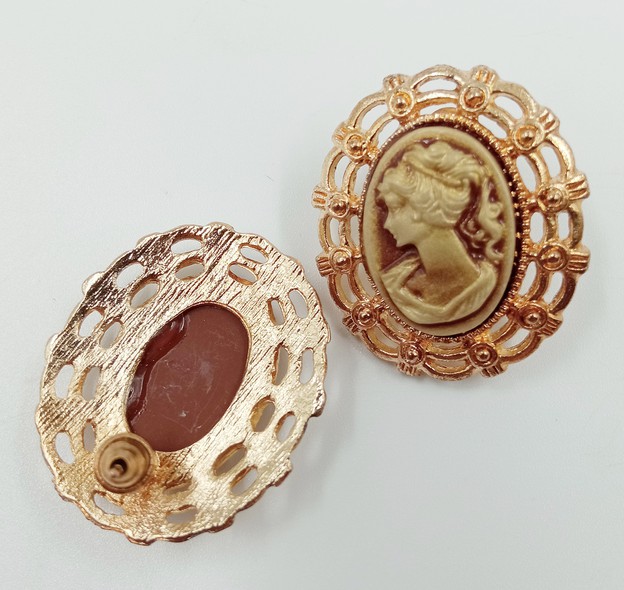 Cameo is a form of glyptography or bas-relief, carving, the art of sculpting in stone, literally, which historically depicts landscapes, portraits, and mythological figures carved from a variety of materials, but most commonly from glass, hard stones, and shells. The works were created in two layers on one piece of material, the upper part of which protruded from the background, creating volume. Such reliefs were often used to decorate jewelry such as brooches, necklaces, rings, bracelets. The earliest cameos were inspired by petroglyphs, which documented religiosity and symbolism on rocks.

Cameos flourished in the 19th century, inspired by royal cameo collectors Queen Victoria and Emperor Napoleon Bonaparte. Napoleon founded a Paris school for apprentices to help develop talent in young cameo carvers. The Swedish royal family currently owns a cameo tiara from Napoleon's collection, which he presented to his wife Josephine in 1809. 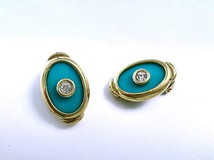 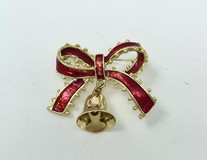 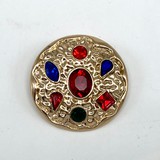 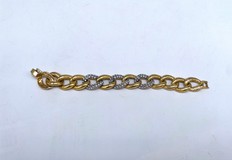 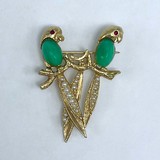