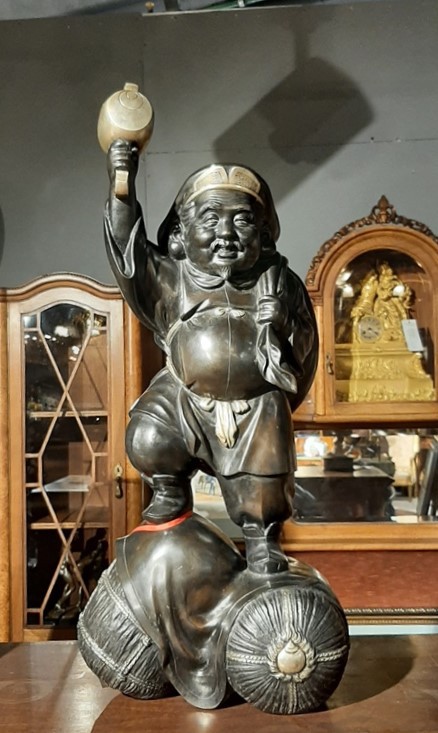 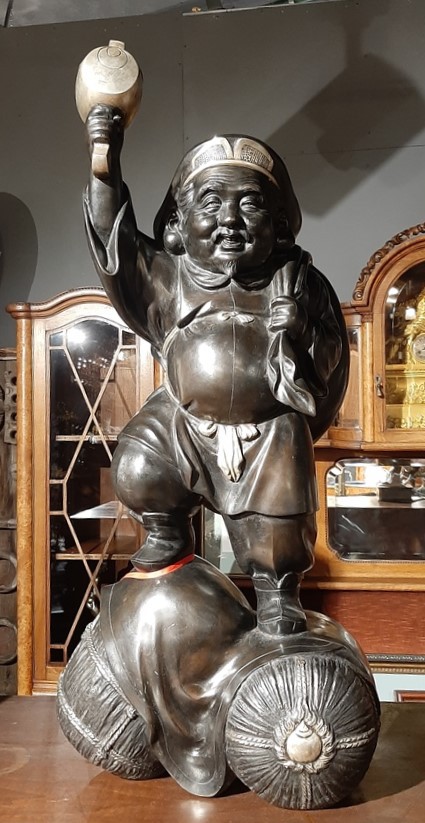 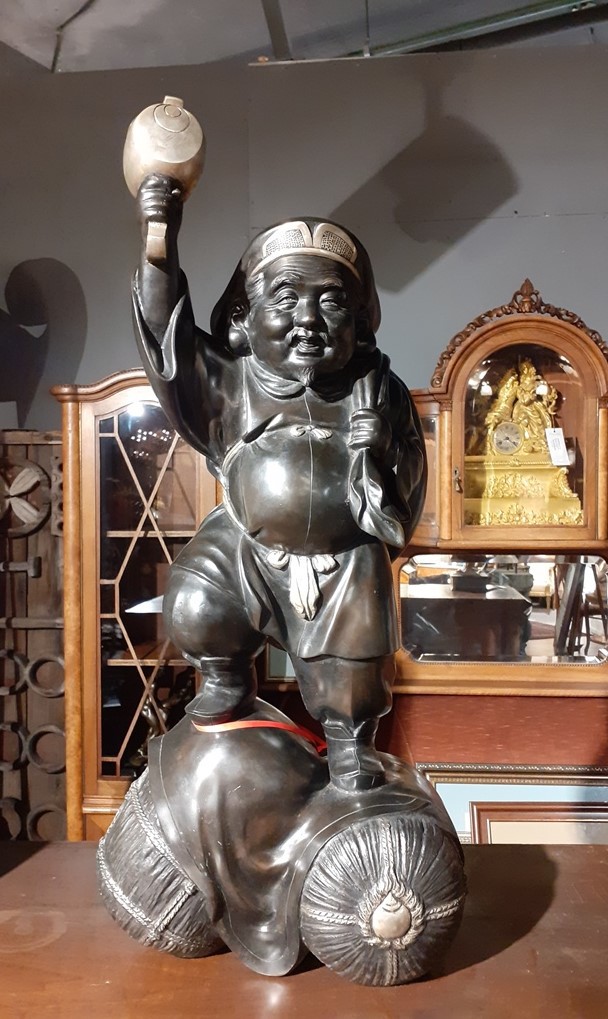 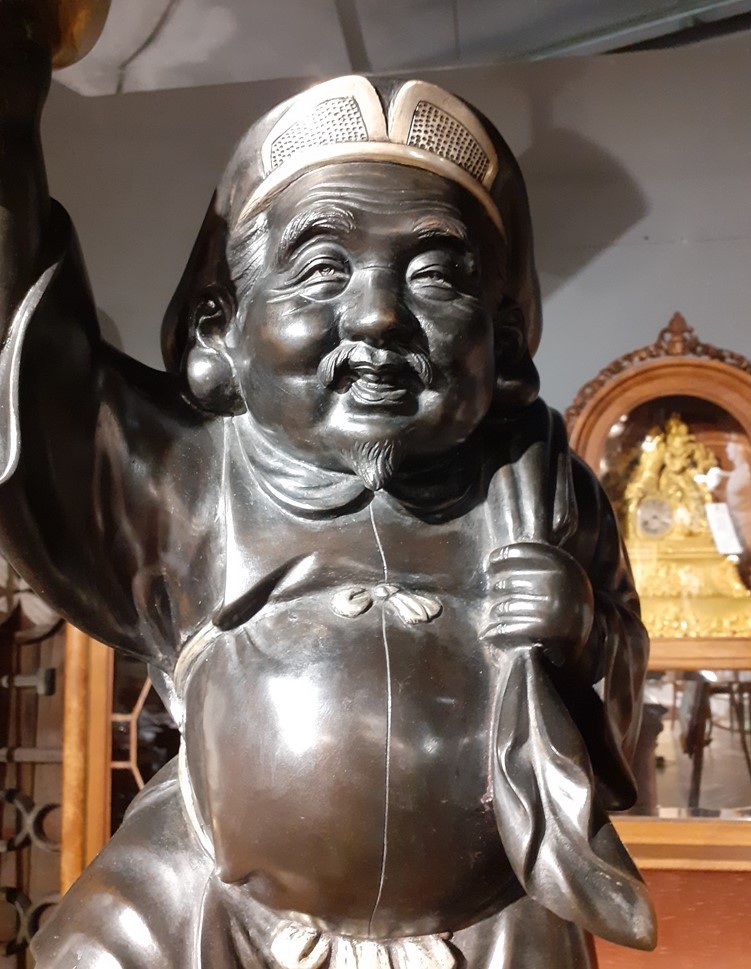 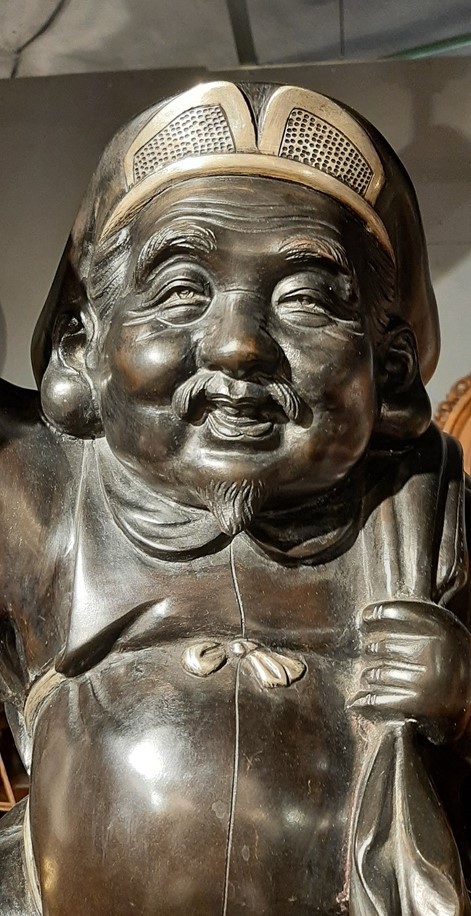 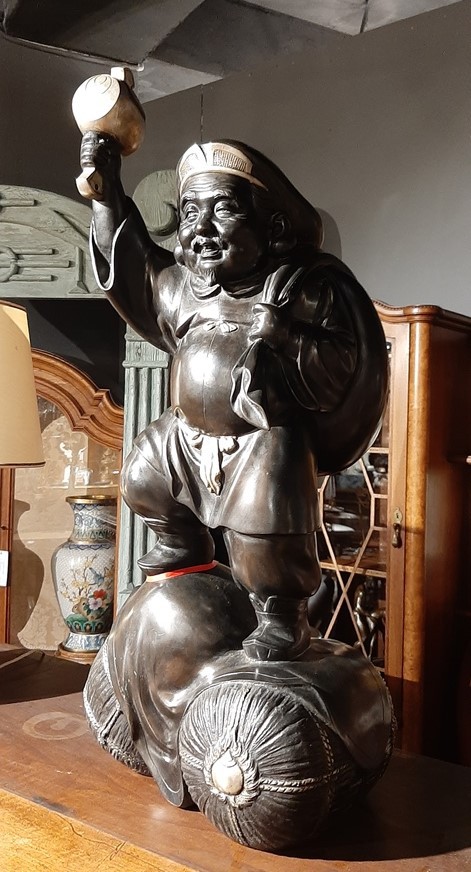 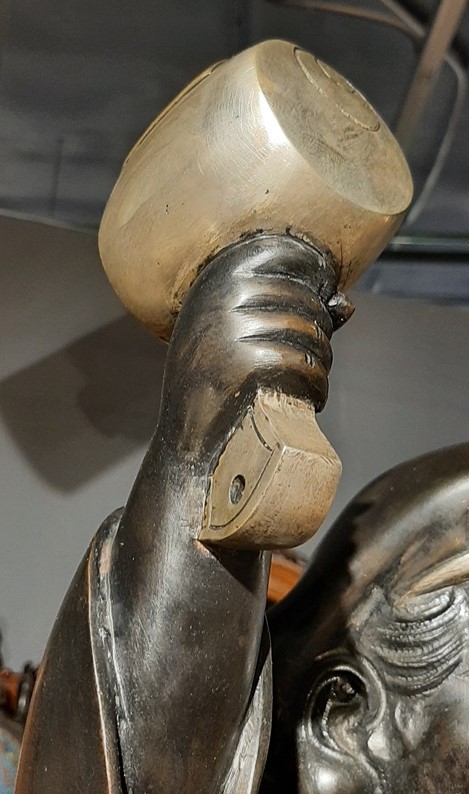 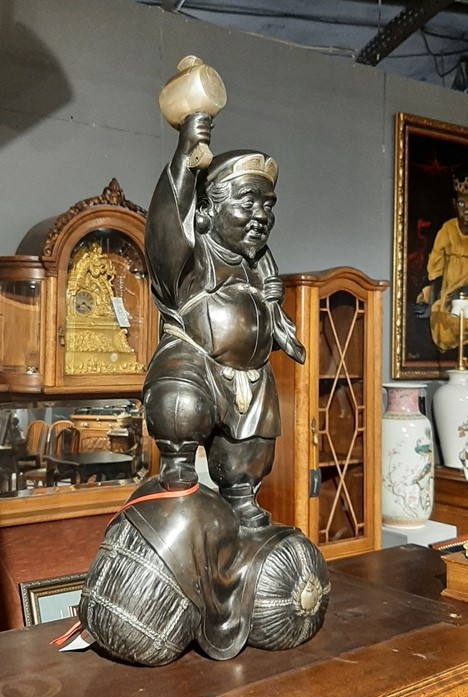 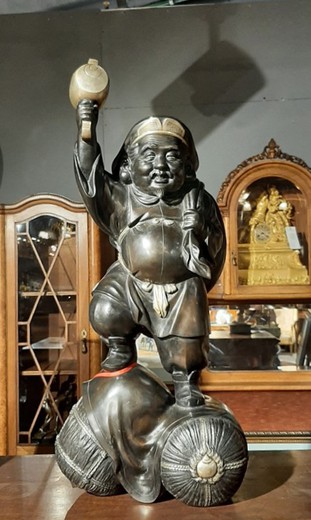 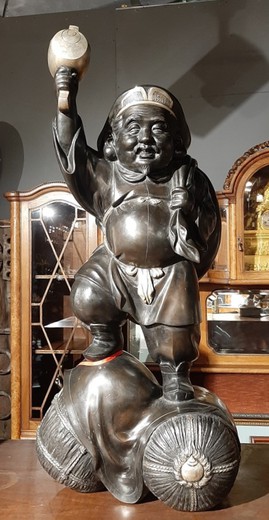 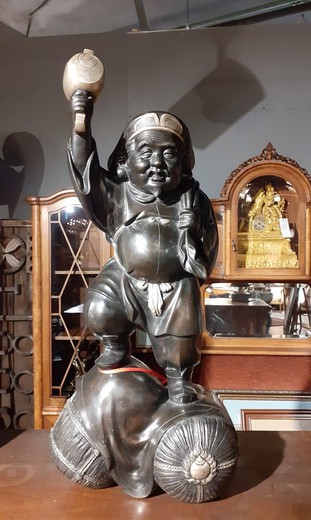 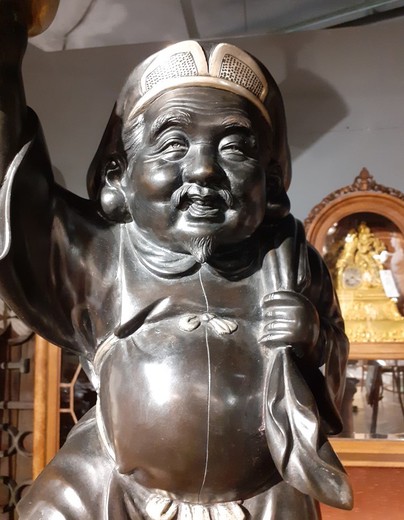 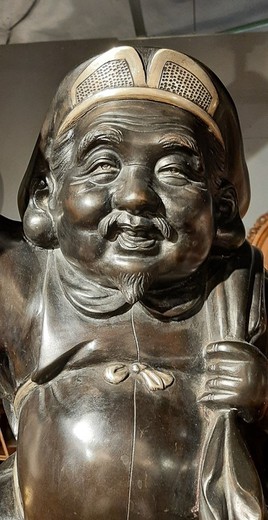 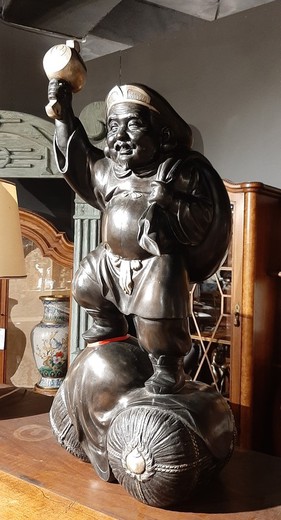 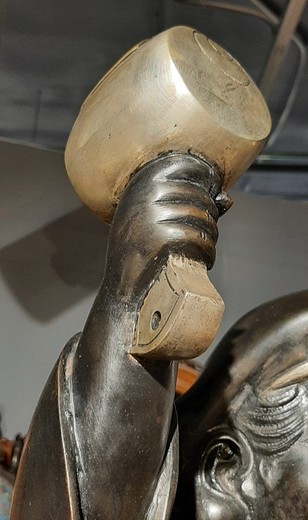 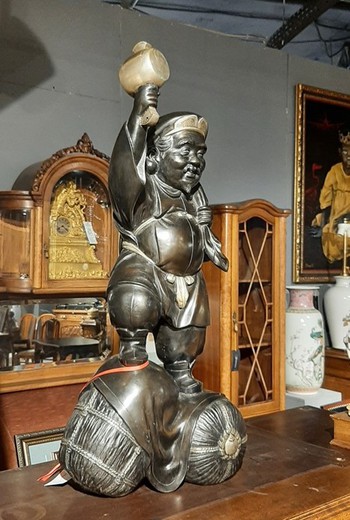 Daikoku is one of the seven gods of happiness and luck, protector from dark forces. He came to Buddhism from the Indian pantheon, where in Sanskrit he was called Mahakala - "Big Black", in Japan he was called Daikokuten, literally translated from Sanskrit. Since the 15th century. Daikokuten has firmly taken his place among the gods of happiness, in the role of a god providing food for believers in him. He is also a stout merchant with sacks full of provisions, the patron saint of commerce and merchants, the guardian god of the house and hearth. The role of the animal that accompanies Daikoku is the mouse.