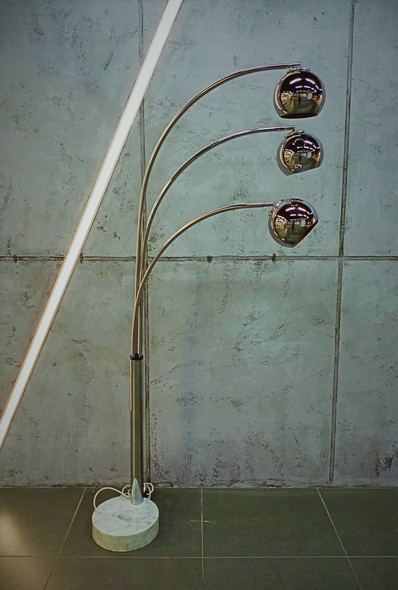 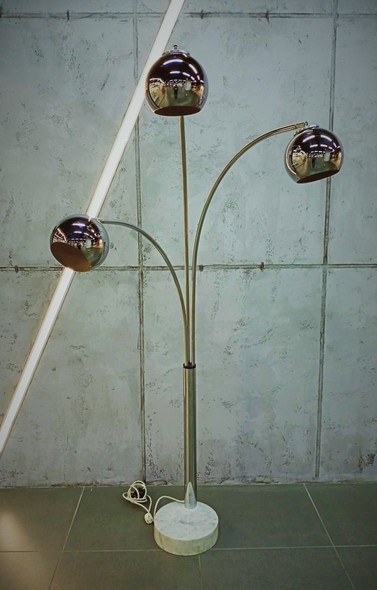 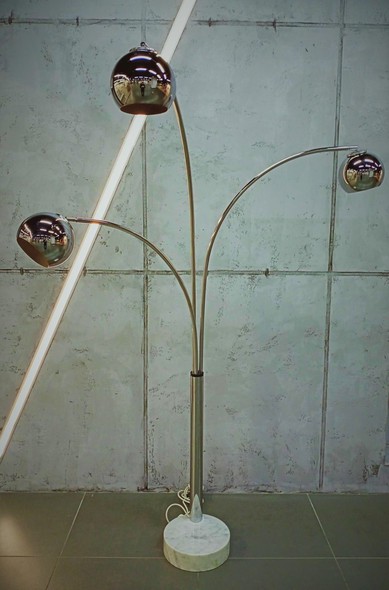 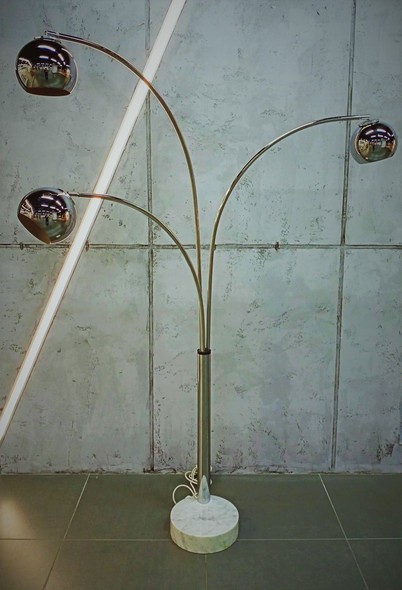 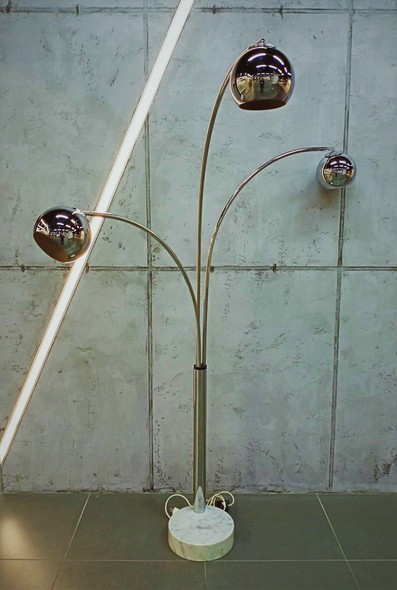 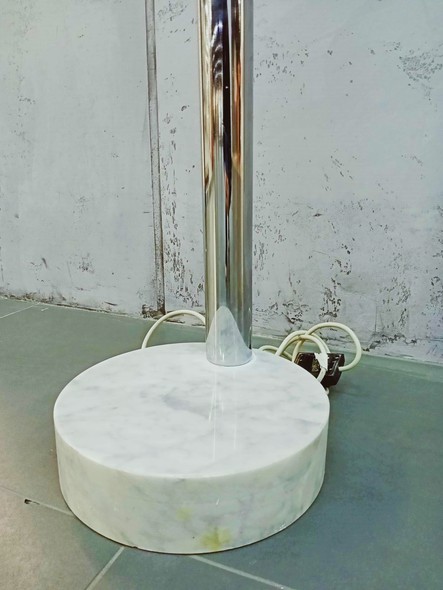 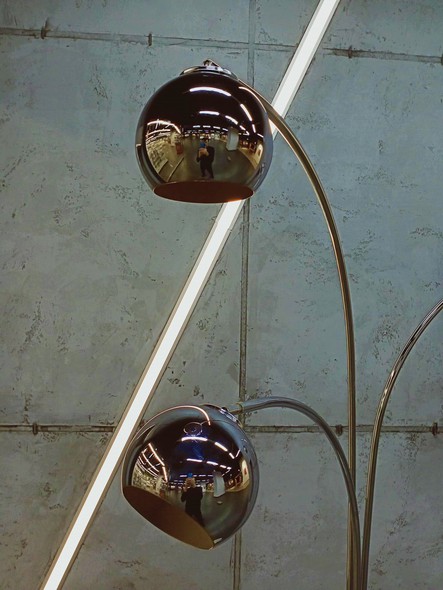 Vintage floor lamp with three light points. The base is made of light marble. The position of the three lamps is adjusted manually. Produced by Reggiani Illuminazione. Italy, XX century.

Founded in 1957 in Italy by Goffredo Reggiani, whose family still manages it, Reggiani Illuminazione is an international company recognized as one of the world's leading manufacturers of LED lighting. The firm was part of the Italian design revival that took place in the 50s and 60s of the last century, introducing new luxurious shapes and colors for modern interiors.

Reggiani rose to prominence in the 1960s with the introduction of elegant, refined lamps in wood, glass and metal. Throughout the second half of the 20th century, Reggiani chandeliers and pendant lights became increasingly adventurous in design. The company is also famous for introducing the first line of low-voltage halogen lamps in Europe. 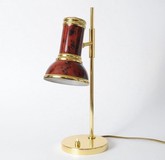 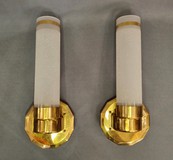