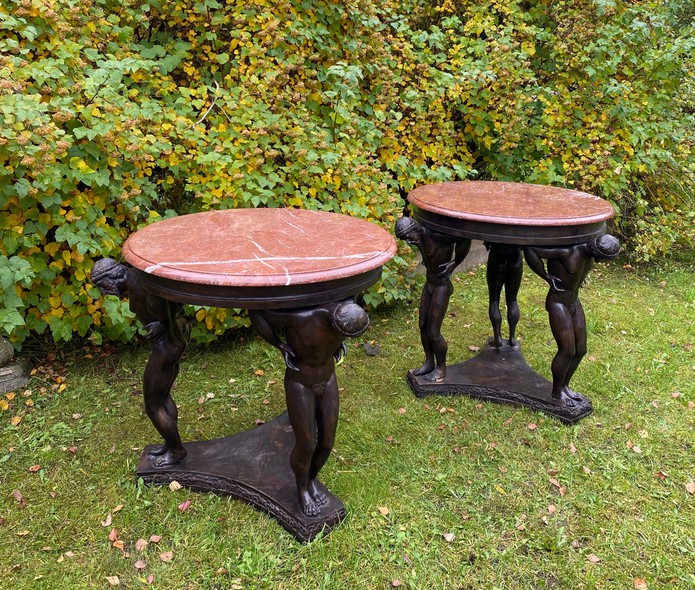 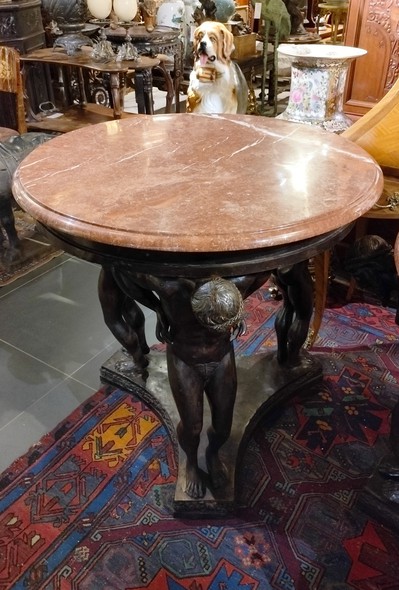 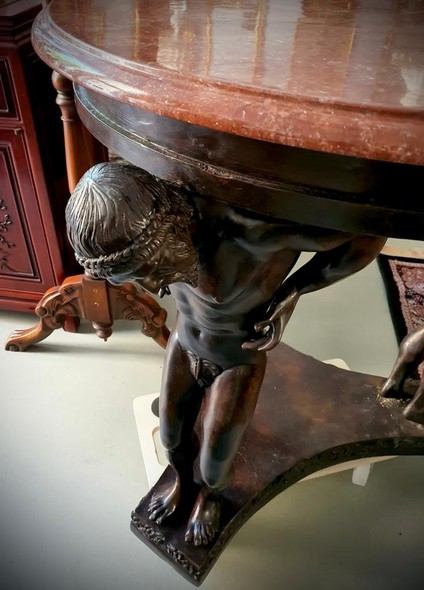 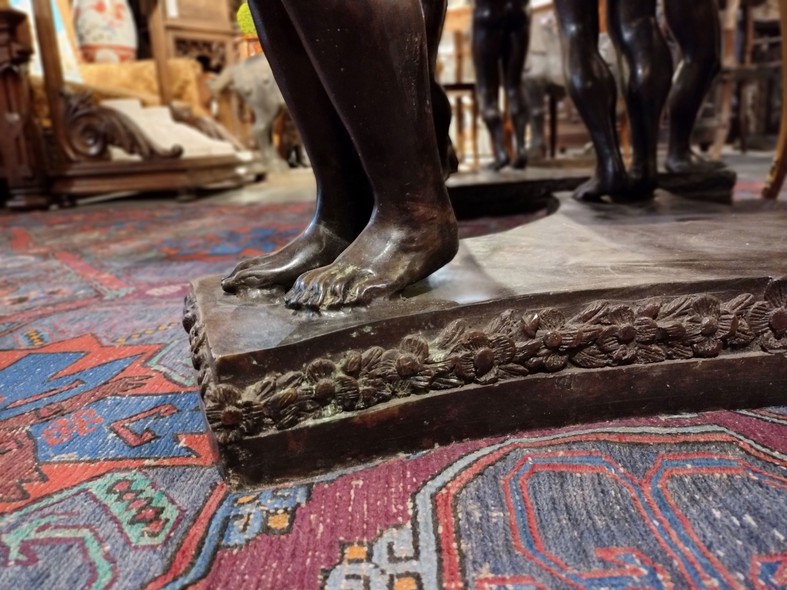 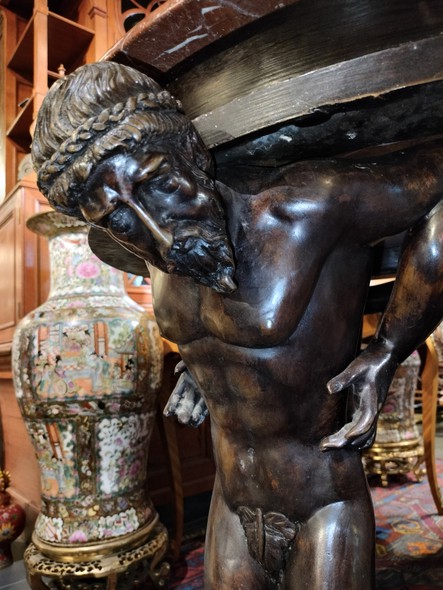 Atlas or atlas is a Greek mythical creature. Atlas was one of the mighty titans who challenged the gods. After the defeat of the titans, Zeus, as a punishment, put the sky itself on the shoulders of Atlas, forcing him to spend all eternity on holding the firmament. 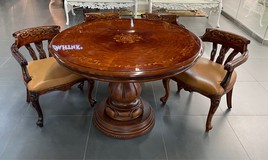 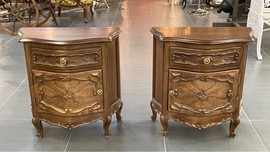 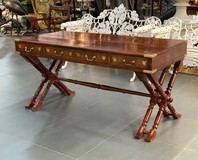 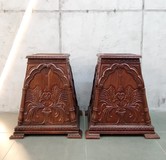 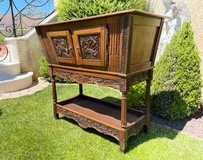