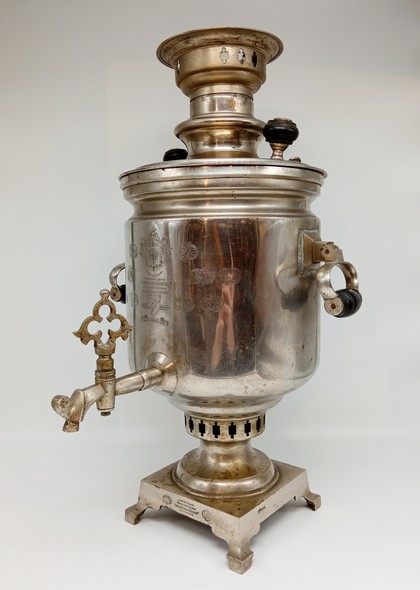 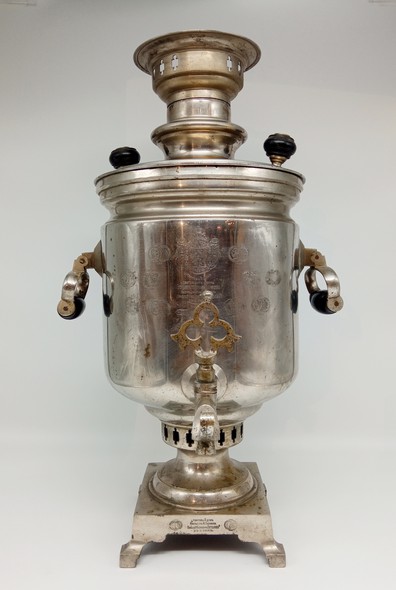 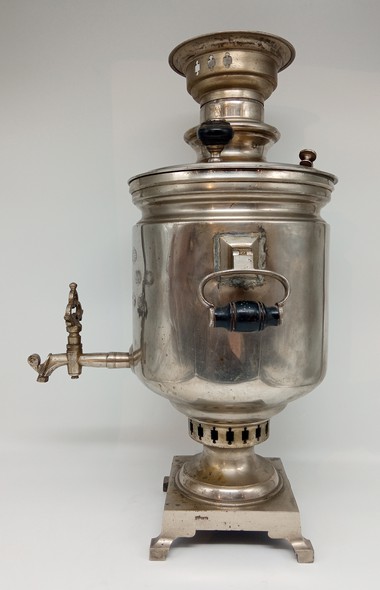 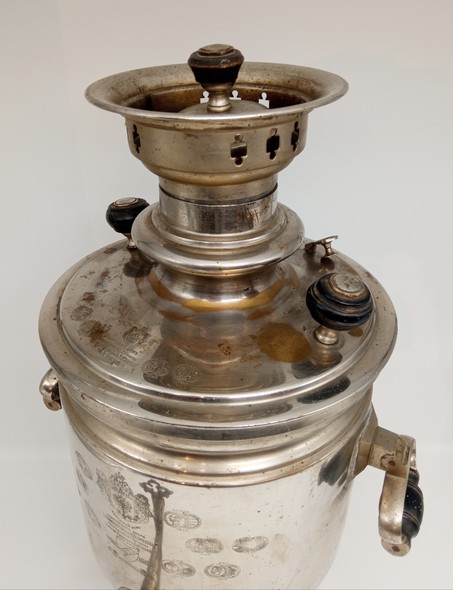 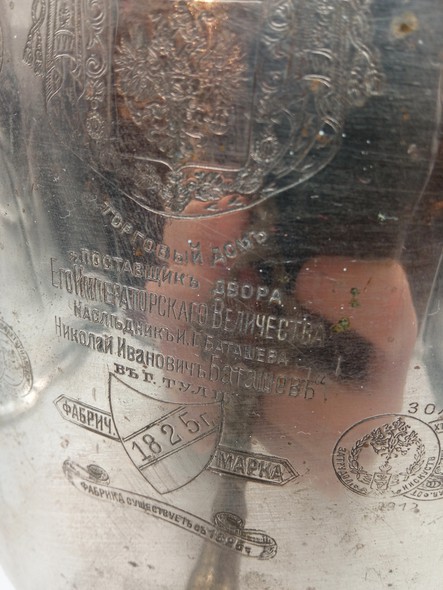 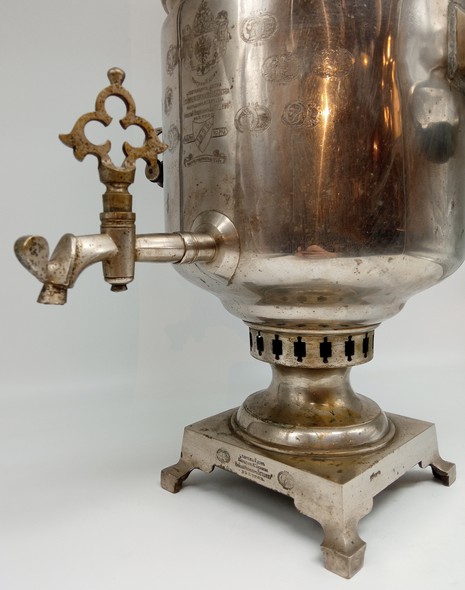 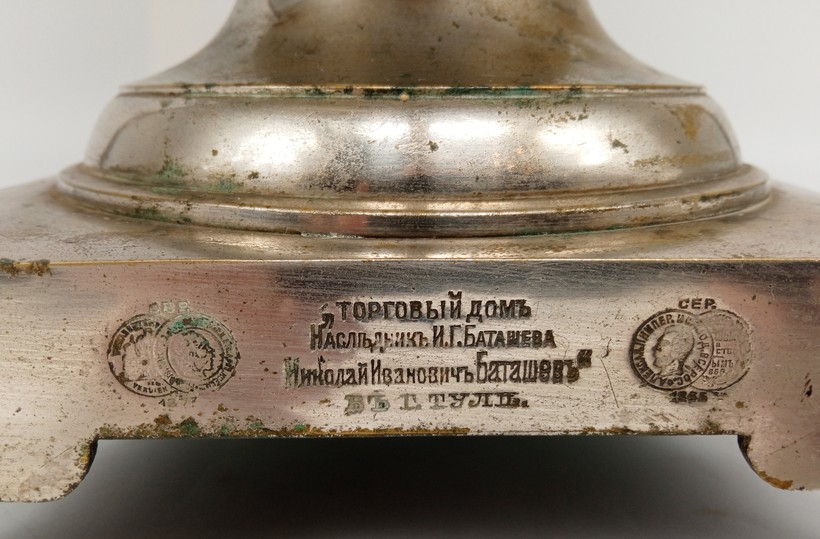 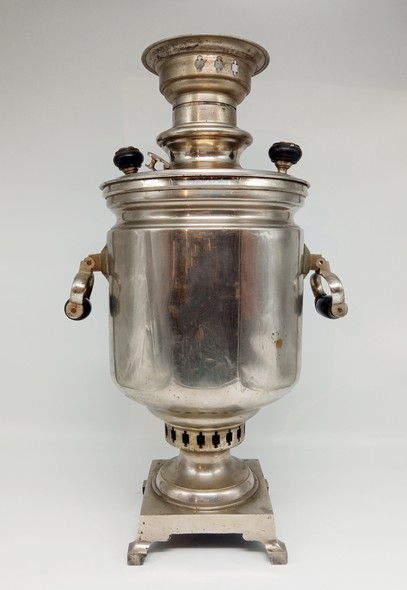 An antique Tula samovar from the Batashev factory - one of the most famous samovar factories in Russia. Brass, nickel. Tula, 1860s

The factory was founded in 1840 in Tula. Excellent quality and highly artistic design have earned Batashev samovars fame all over the world. Products decorate the homes of wealthy nobles, royals and even the heirs of Nicholas II, for whom, by special order, 5 children's copies of 200 milliliters were made.

Recognition and awards at numerous exhibitions accompanied the Batashev factory for most of their journey, but the most valuable award is the nominal coat of arms, approved by the Ministry of Finance in 1896. It was the emblem that became the hallmark of the product, which helped to distinguish it from the fakes that filled the market as a result of popularity.