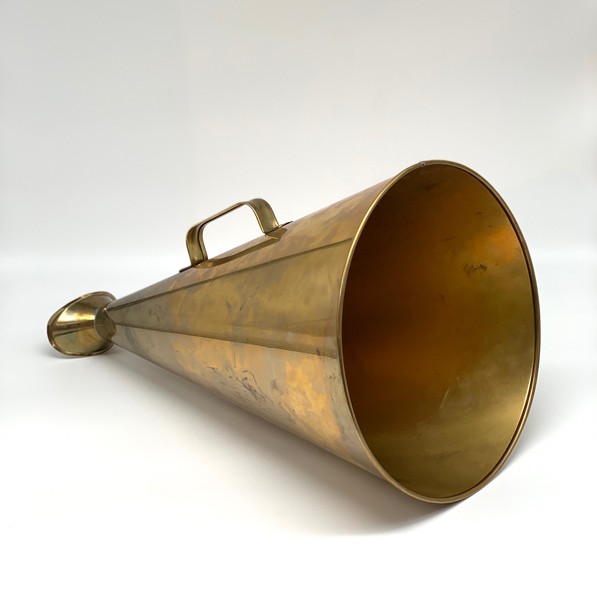 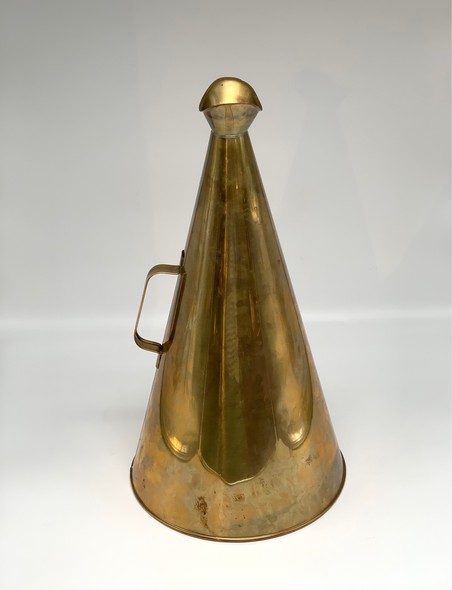 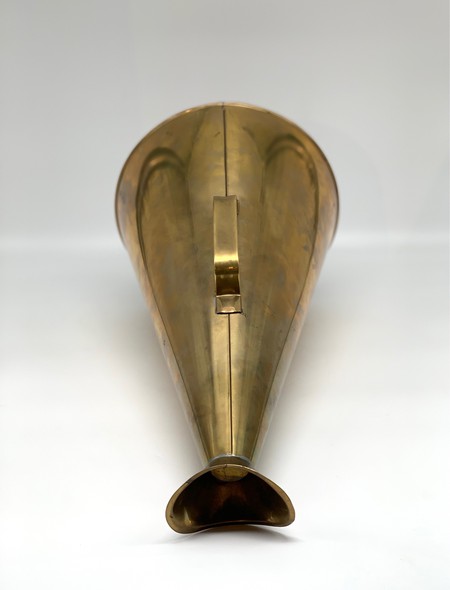 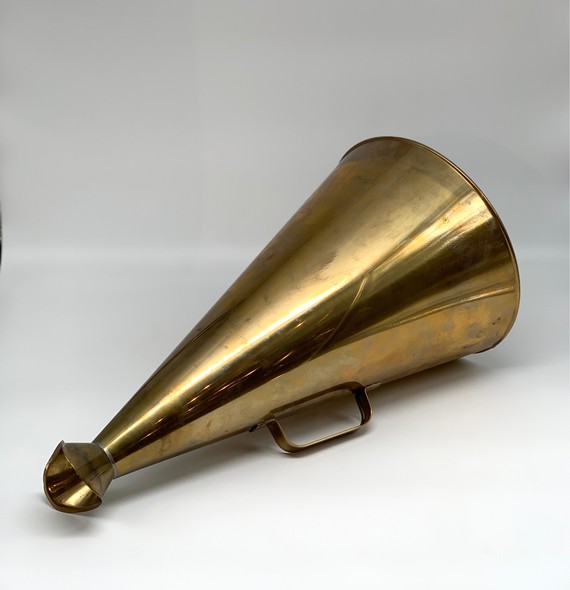 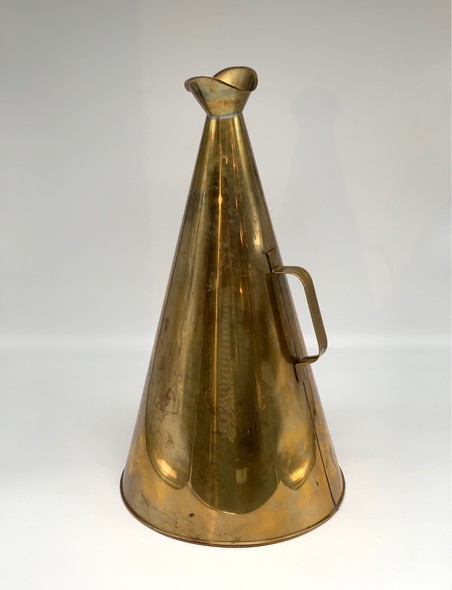 Progenitor of the megaphone. A horn or stentorophonic pipe was intended to transmit and amplify sound in a chosen direction. Horns were actively used on ships in order to give commands and negotiate from one ship to another, a little later they began to be used everywhere. Some time later, a new and more advanced device for transmitting sound was invented - a megaphone.

The first horn appeared back in 1670 and was made of glass, after which they began to be made from copper. An antique mouthpiece is perfect as an original gift, and will also become an unusual and stylish piece of furniture that attracts the attention of guests.

In section:
miscellaneous, other, gifts 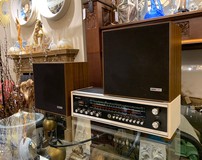