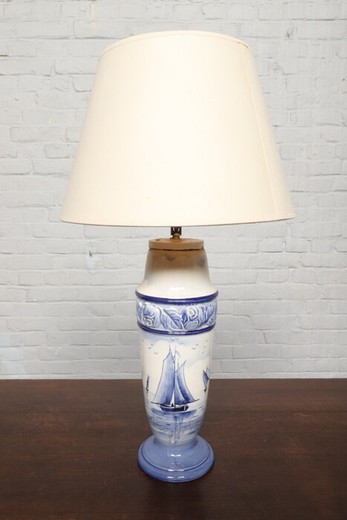 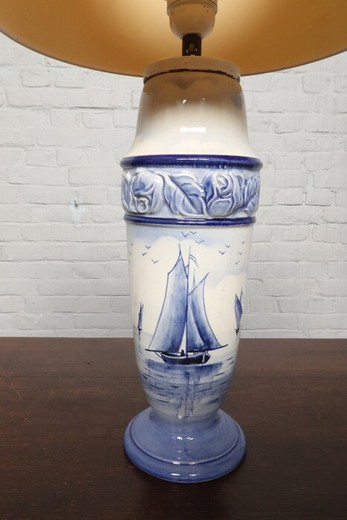 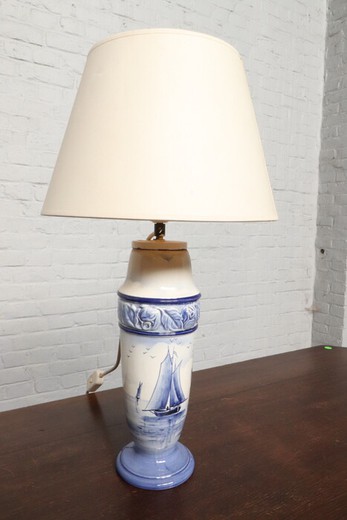 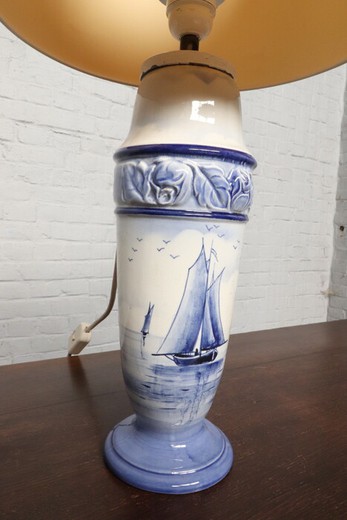 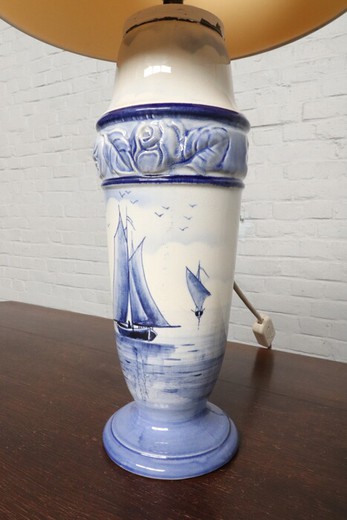 Delft porcelain (delft blauw) - originally from the Netherlands, the city of Delft. Porcelain in blue-white-blue tones became his symbol. The peculiarity of Delft porcelain is in multiple glazing with transparent lead glaze, firing at a low temperature, which made it possible to bring the product closer to faience. It was a kind of imitation of Chinese porcelain, where, along with the Chinese drawing, there were Dutch landscapes, biblical subjects and flower arrangements.

In the 18th century. production was in decline due to the growing popularity of English porcelain, only in 1876 two Dutch entrepreneurs revived porcelain production in Delft, i.e. founding the Royal Delft Porcelain Manufactory. In Russia, they took white and blue painting as a basis, which served as the basis for Gzhel products. 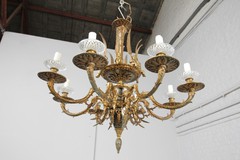 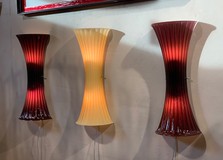 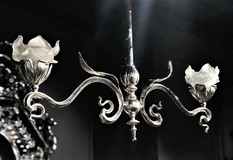