Vintage table in brass and glass 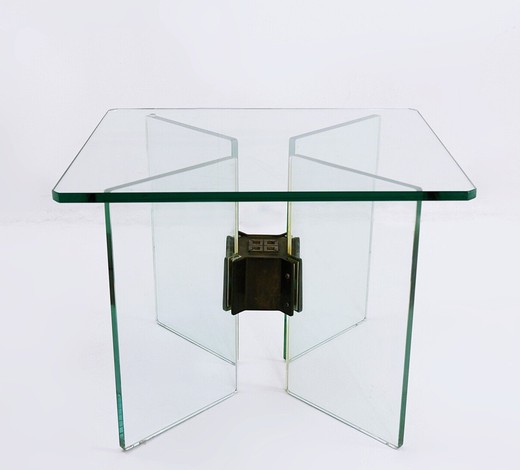 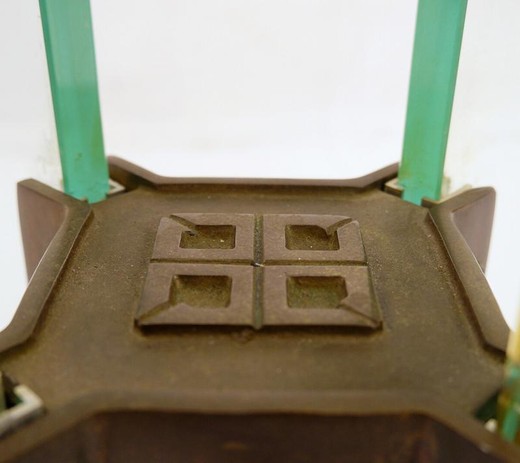 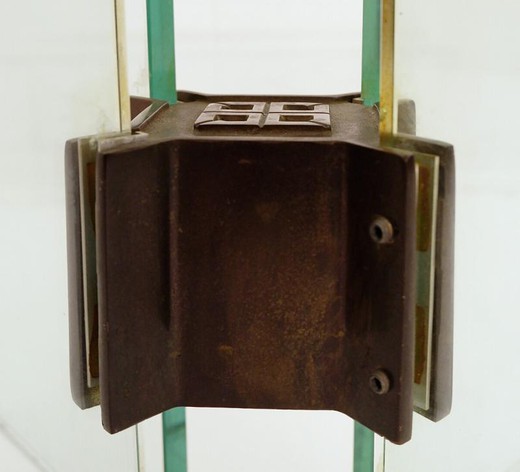 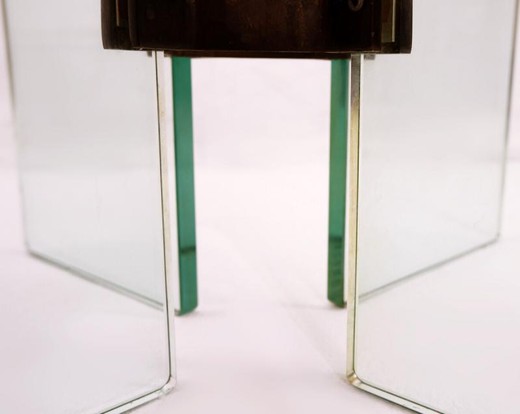 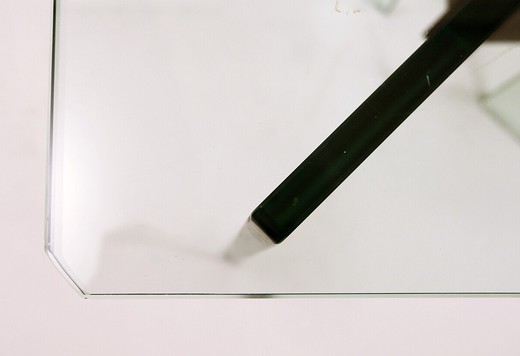 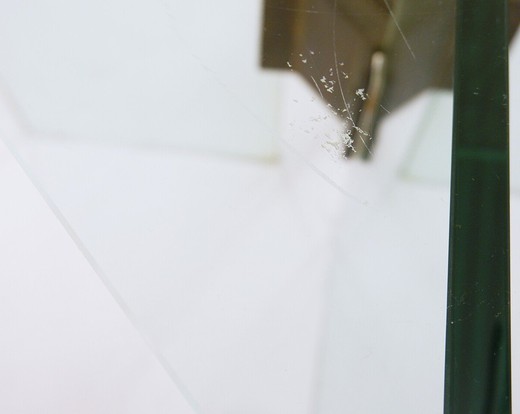 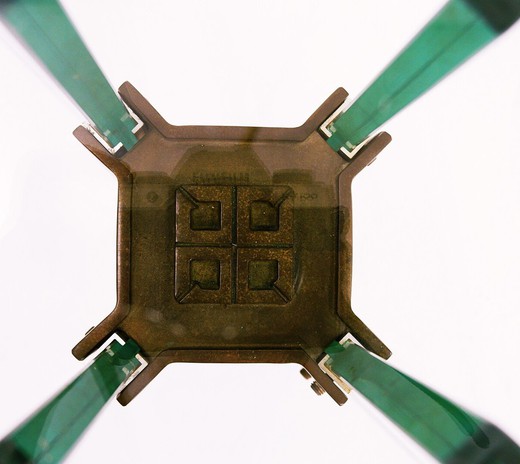 Designer table in brass and glass by Peter Ghyczy. Germany, 1970s Peter Giechey is one of the most famous expatriate designers who have had a strong influence on the German design school. After the Hungarian Revolution of 1956, Peter Ghyczy left his native country and settled in West Germany. He initially attended a sculpture class at the Art Academy of Düsseldorf, but soon decided to study architecture at the University of Aachen instead. After completing his degree in architecture, Peter Gichy joined the plastics manufacturer Reuter in Lemferd.

In 1968, as head of Reuter's design department, he set himself the goal of creating "independent and unique pieces of furniture." The main product of that period was the Garden Egg chair. This unusual armchair has gained cult status and has been featured in many design exhibitions around the world. In 1972, due to the conservative attitude of the manufacturers, Peter Geechey decided to found his own company Ghyczy Selection, which continues to this day to offer products with modern innovative design combined with the latest production technologies.

Vintage table in brass and glass 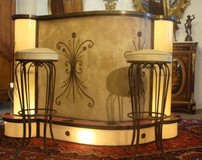 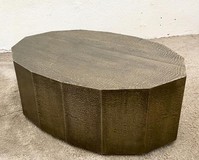 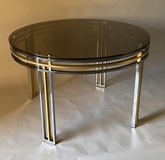 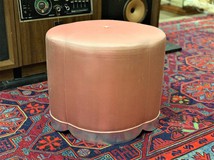 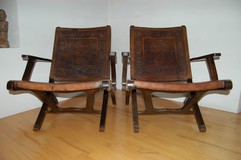 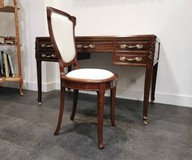