Sculpture "The Victory of Samothrace" 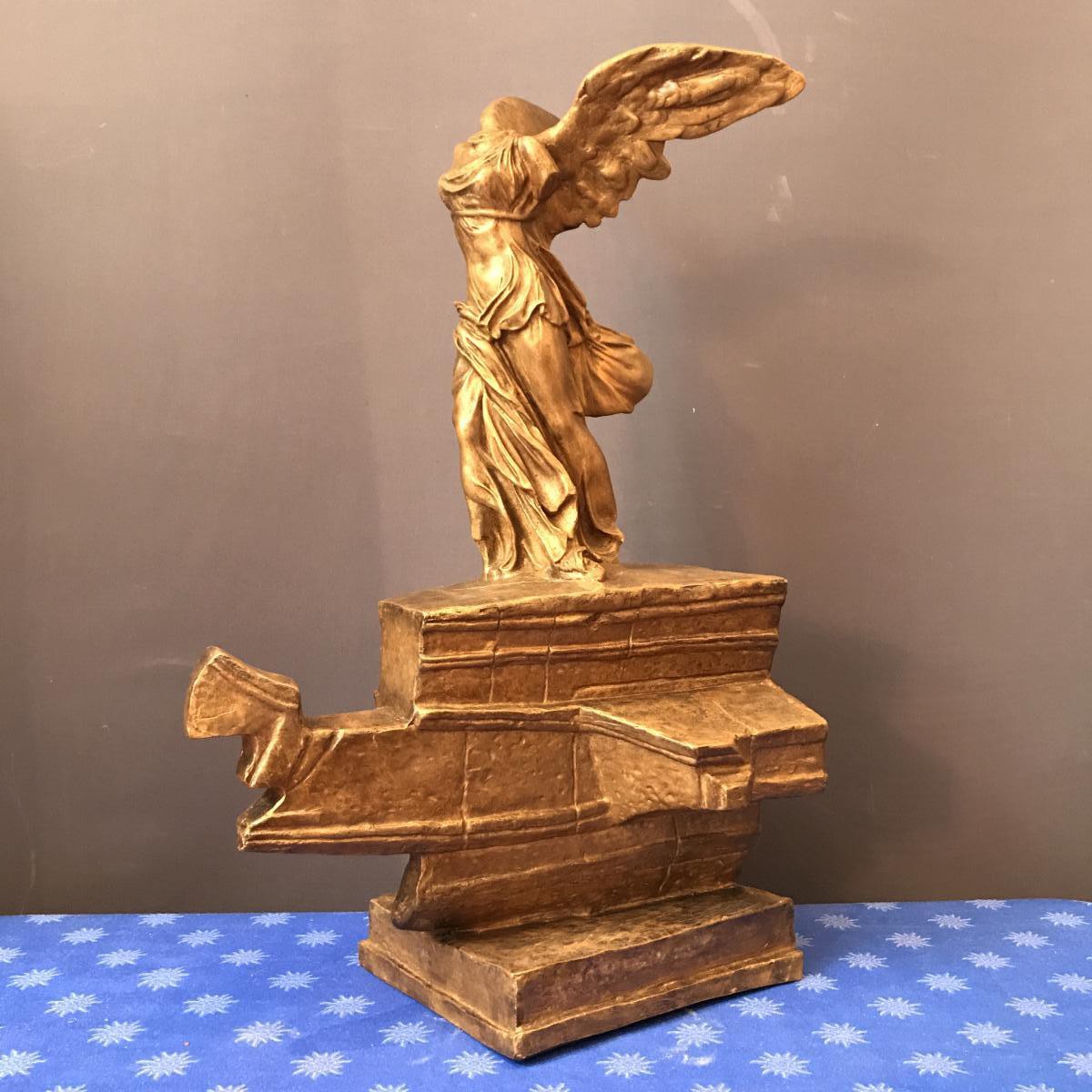 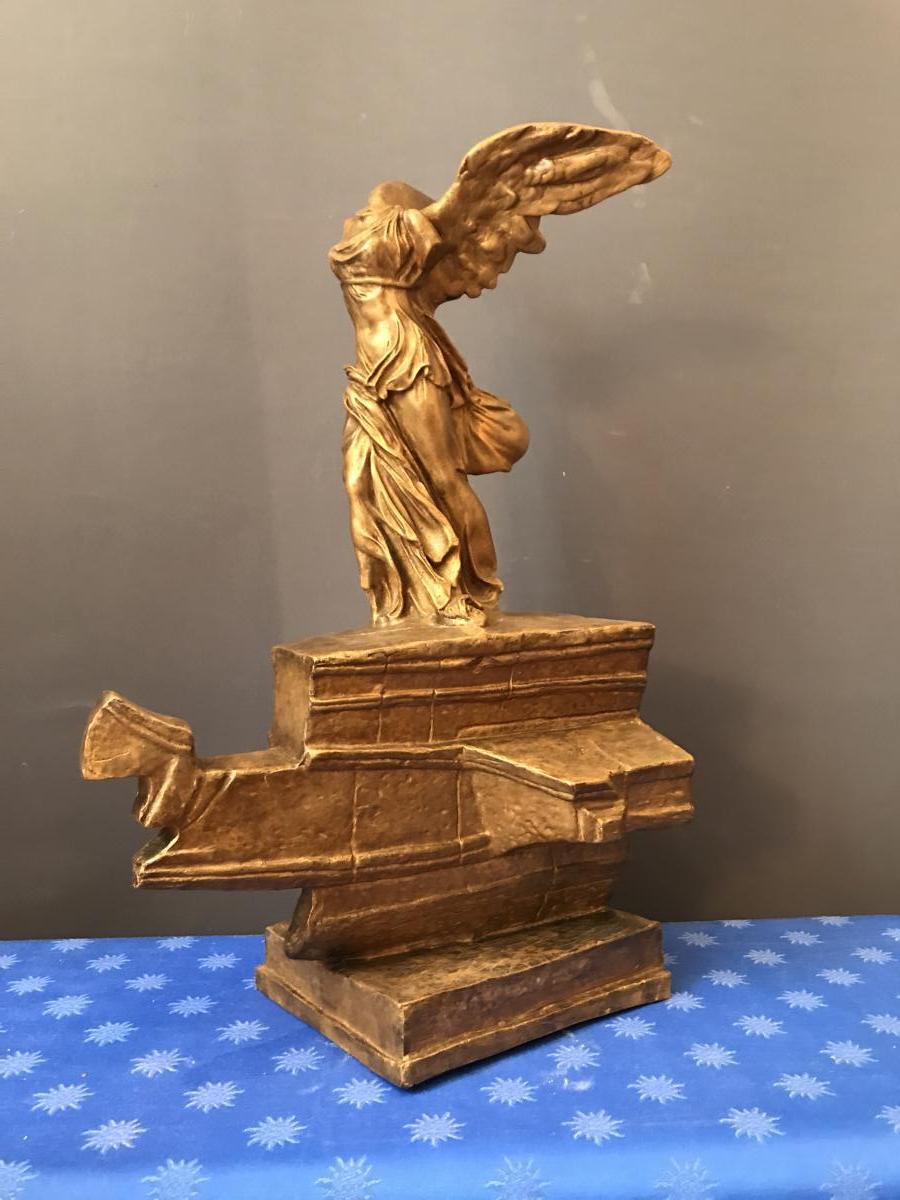 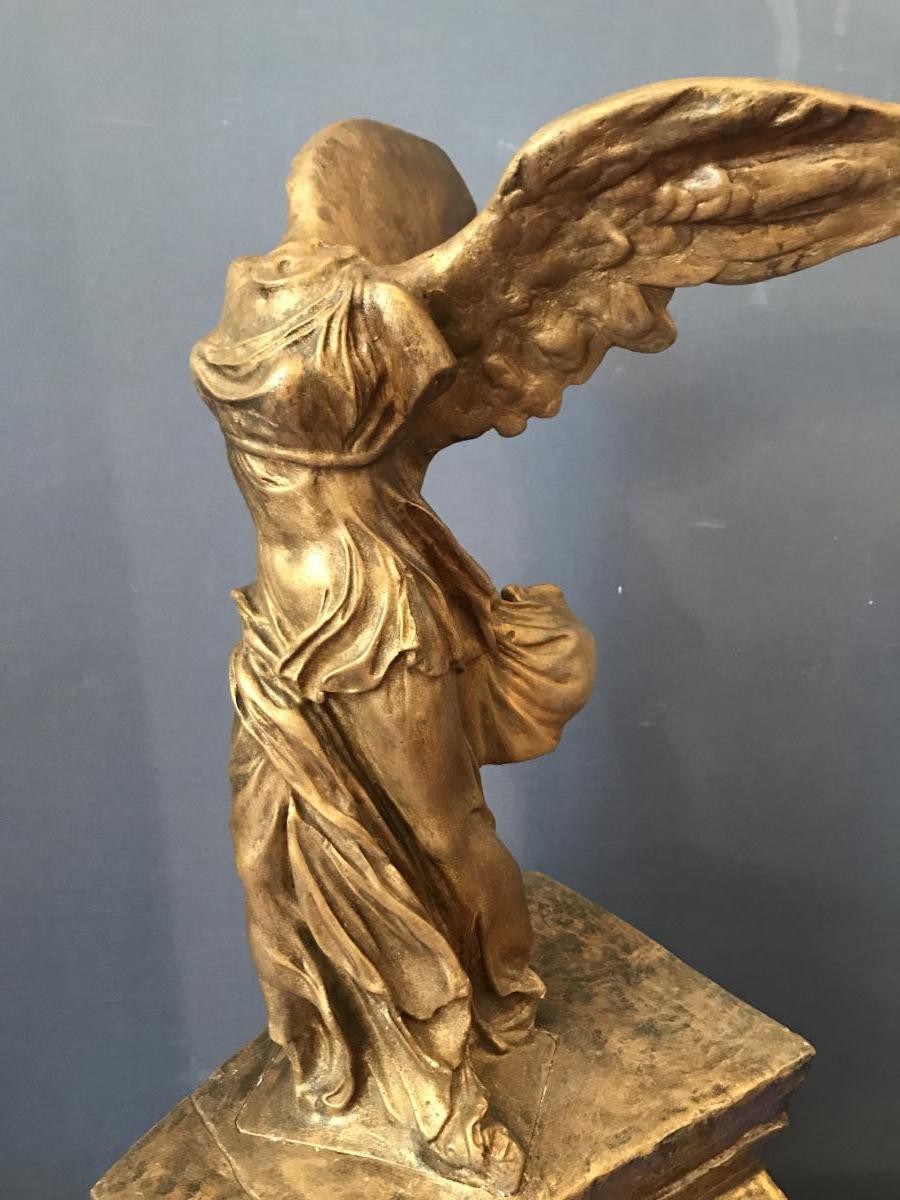 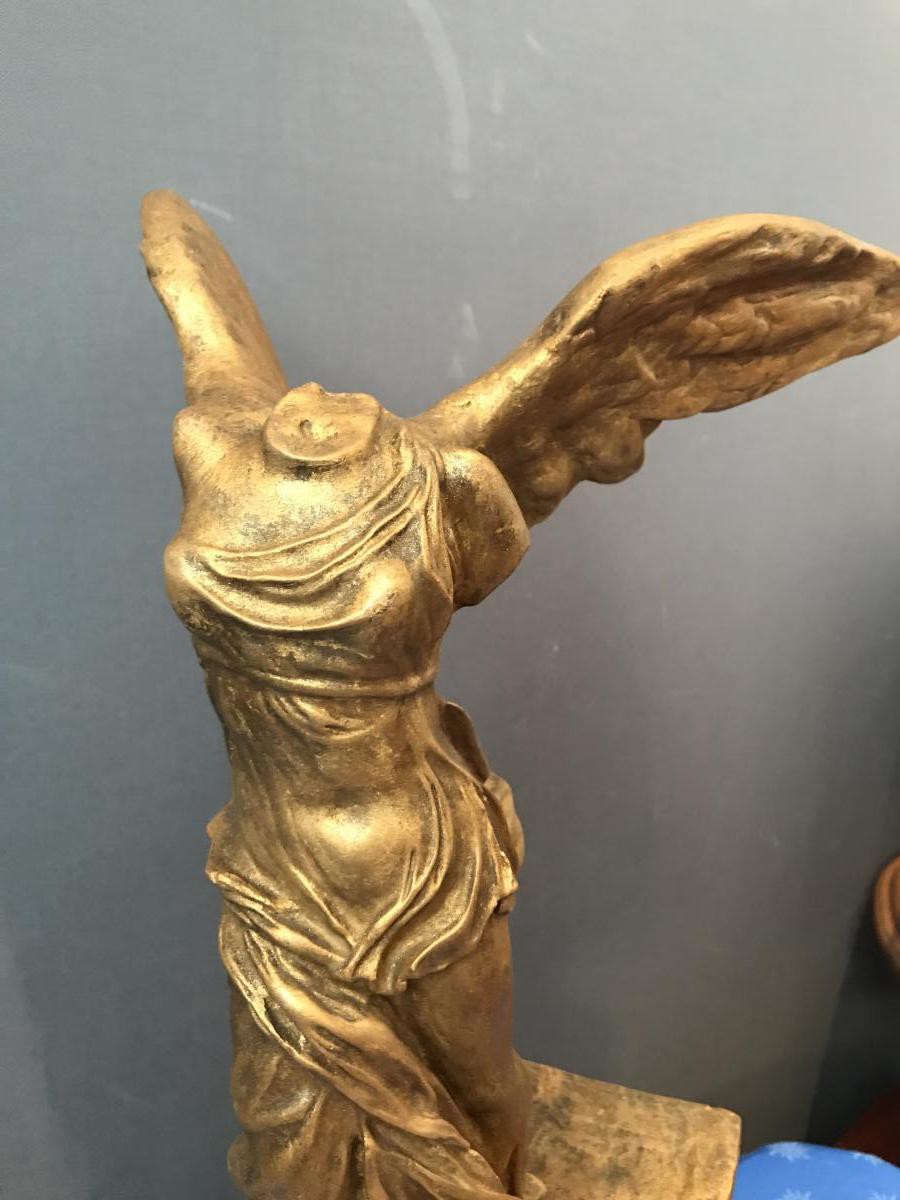 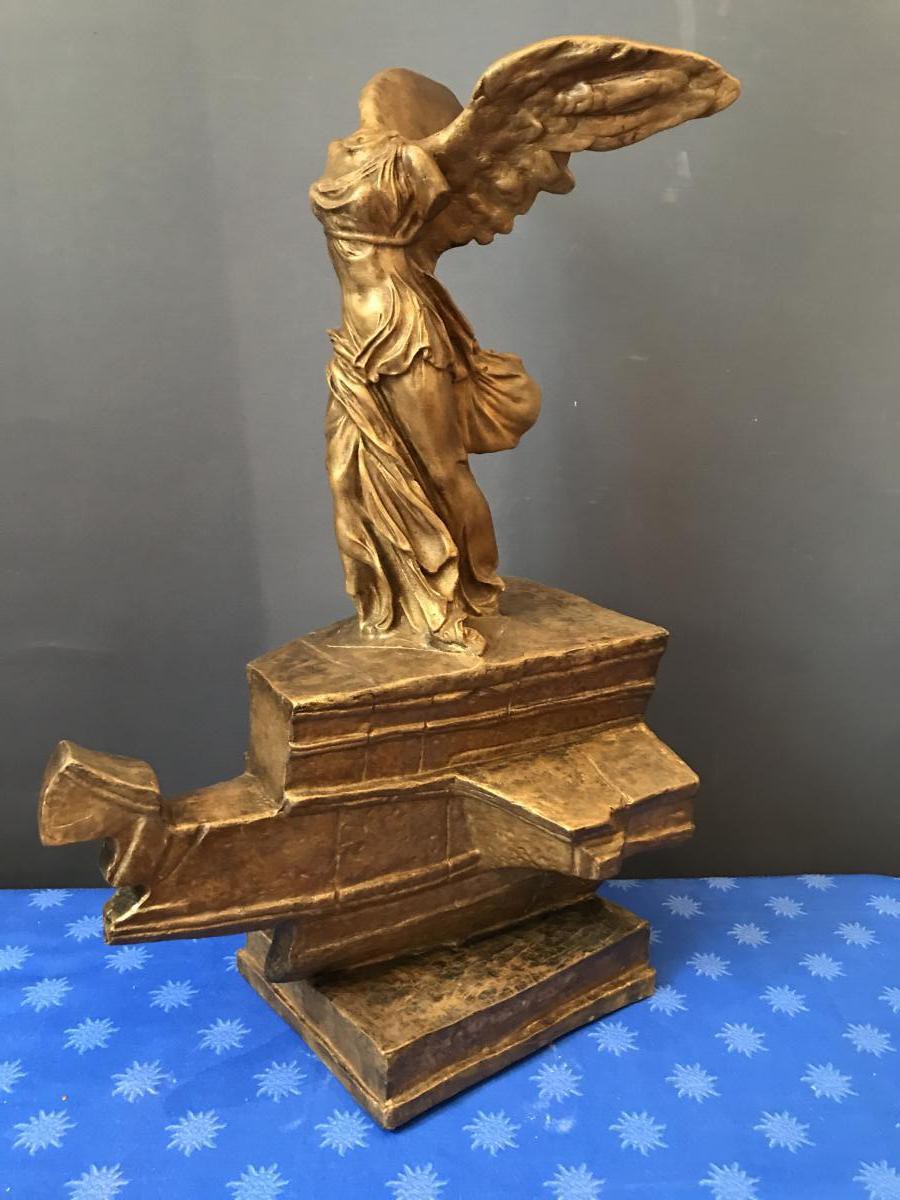 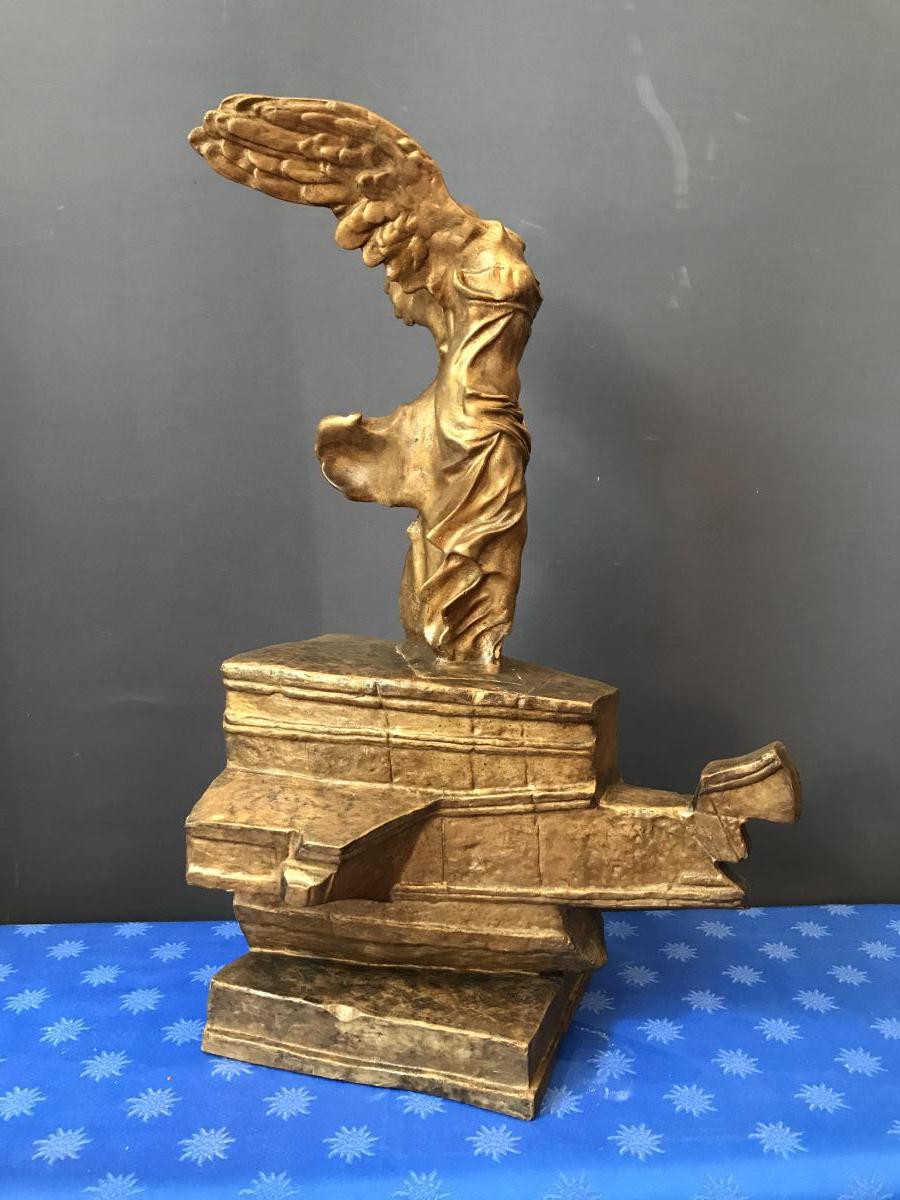 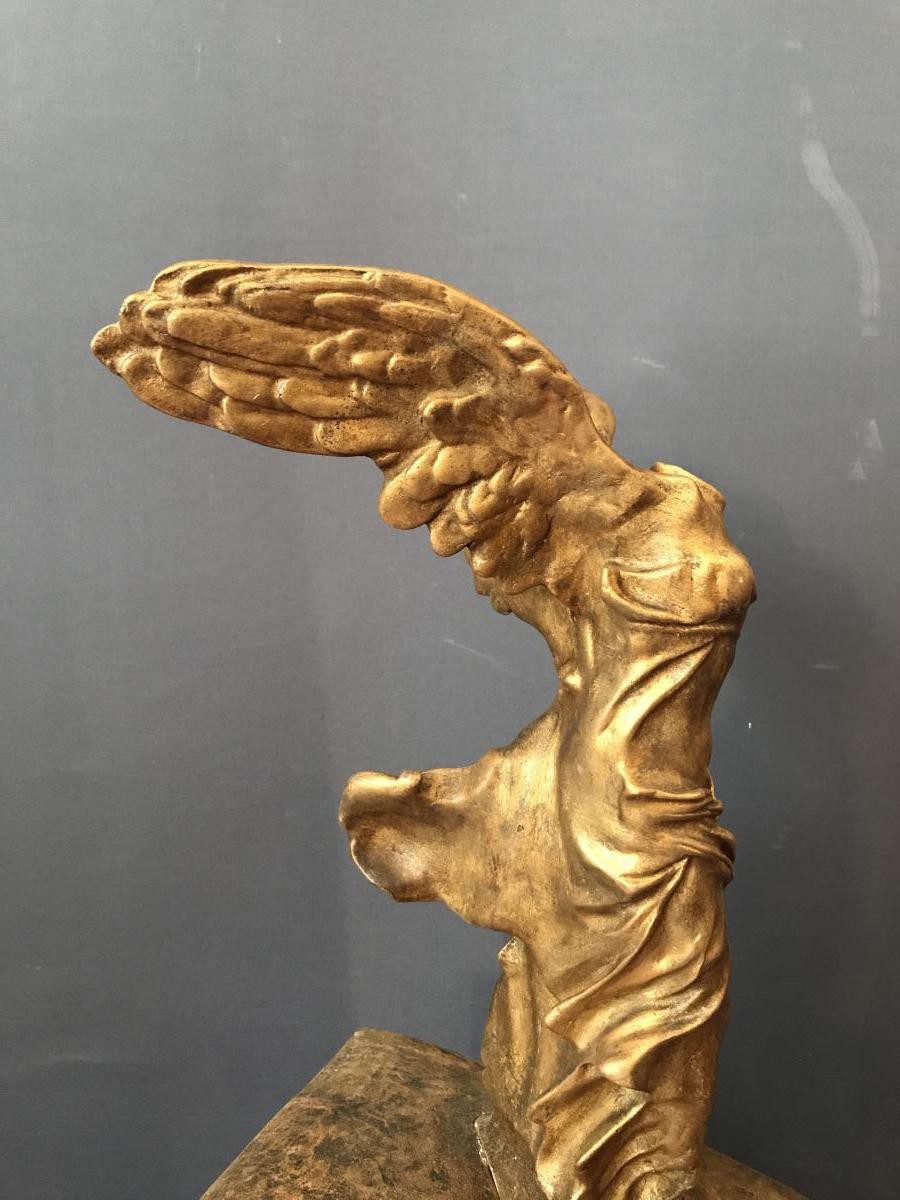 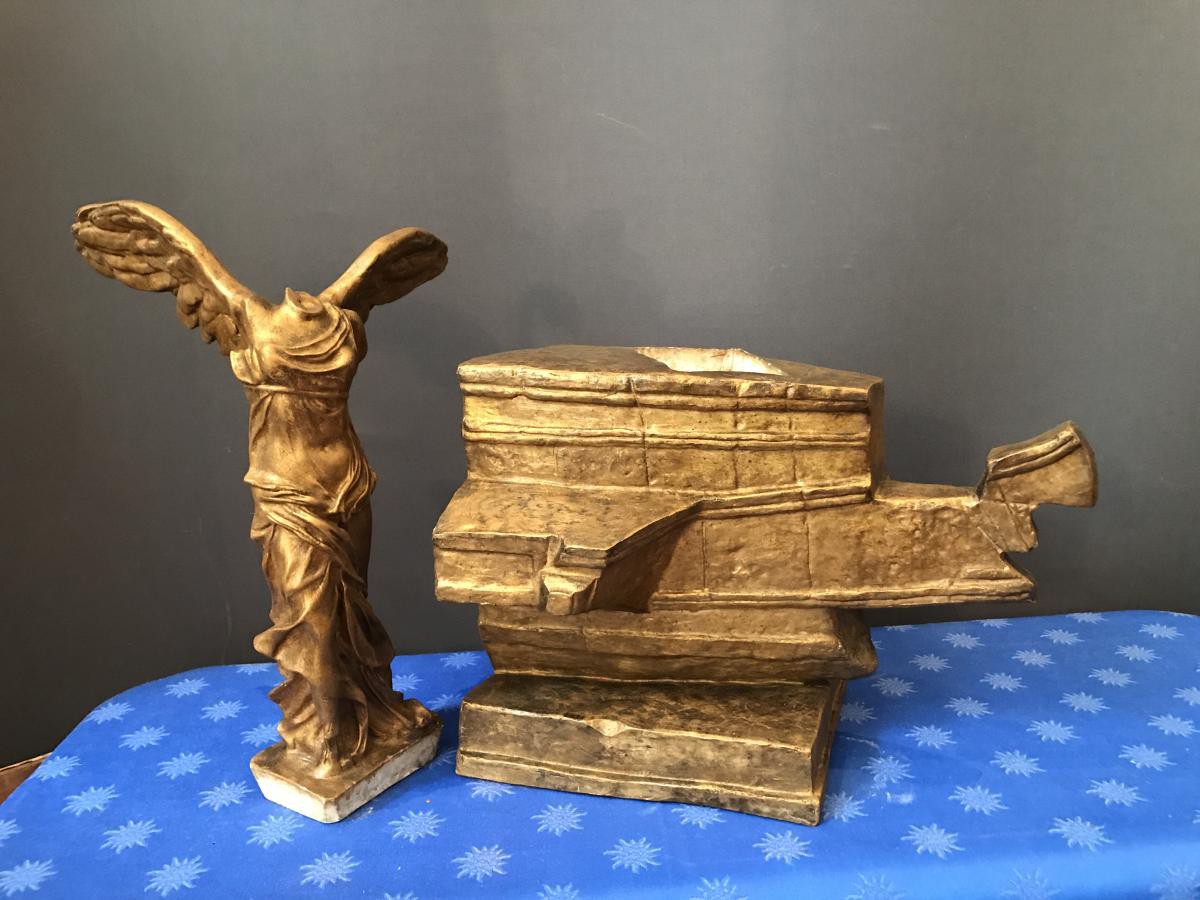 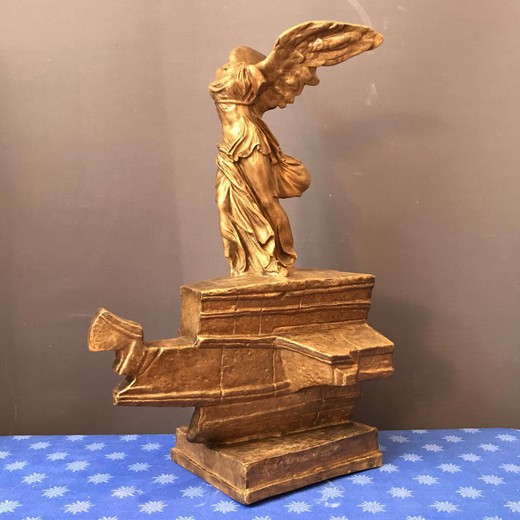 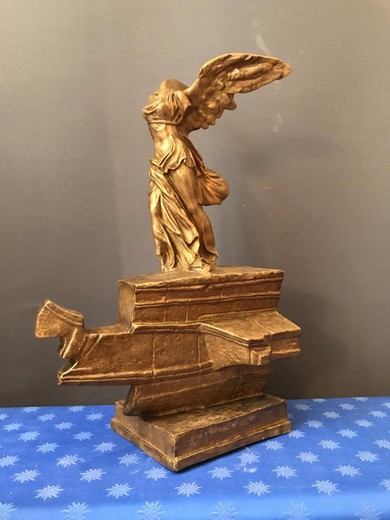 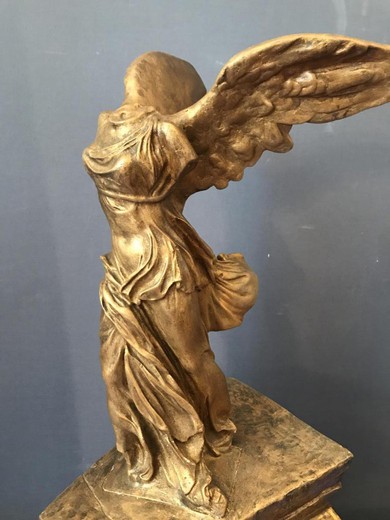 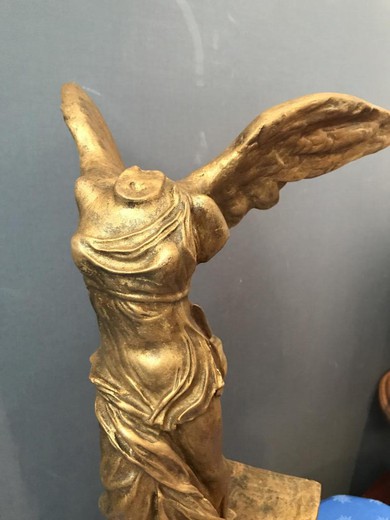 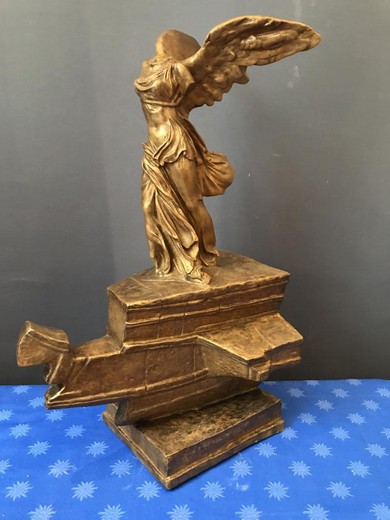 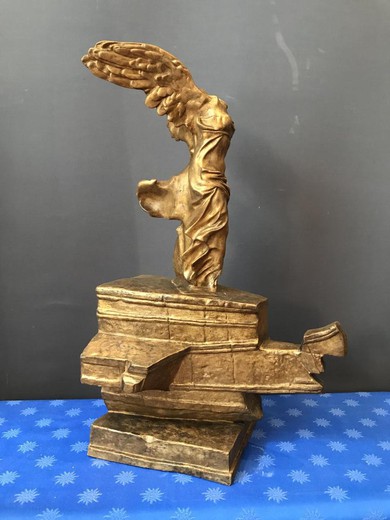 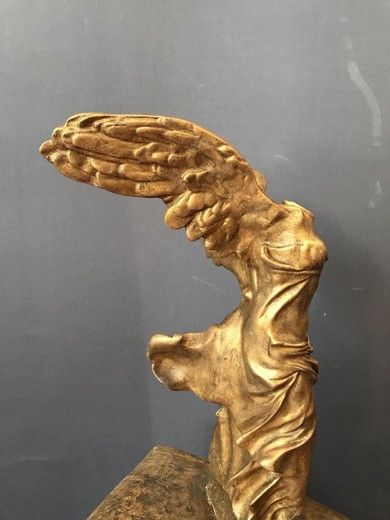 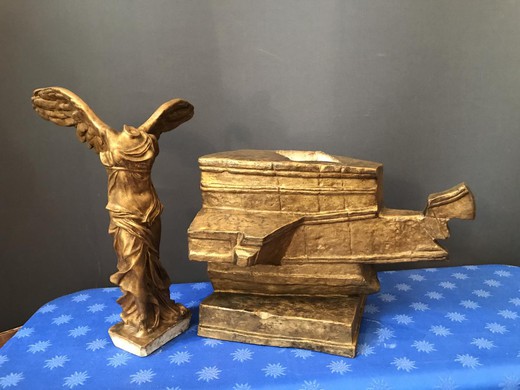 A magnificent and large sculpture depicting the goddess Nika (daughter of the oceanid Styx and Pallniit (son of titanium Kriya) on a pedestal in the shape of the nose of a warship.

The idea of ​​creating a sculpture belongs to the Greek sculptor Pifocritus. The image was created in honor of the goddess Nika in honor of the victory in the naval battle. The mighty and majestic Nika in clothes fluttering from the wind is presented in an irresistible forward movement. A fine figure is seen through a thin transparent tunic, which amazes the viewer with the magnificent plasticity of an elastic and strong body. The confident step of the goddess and the proud flapping of eagle wings give rise to a sense of joyful and triumphant victory.

The energy of sculpture amazes the beholder. Filled with alarming tension and impulse, leaning forward a little, contrary to the wind, Nick seemed to be preparing to fly over the sea.

The sculpture is made of gypsum and covered with gilding. France, mid. XX cent.