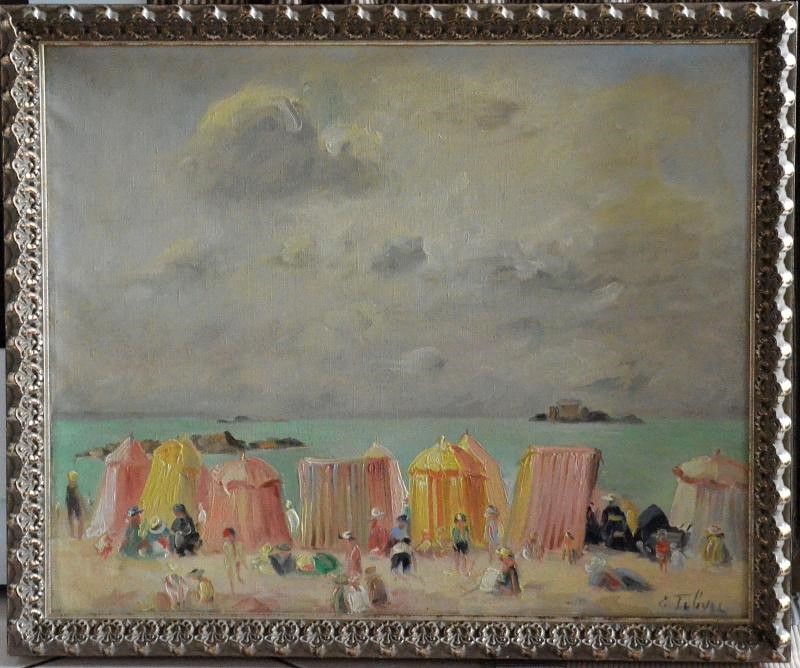 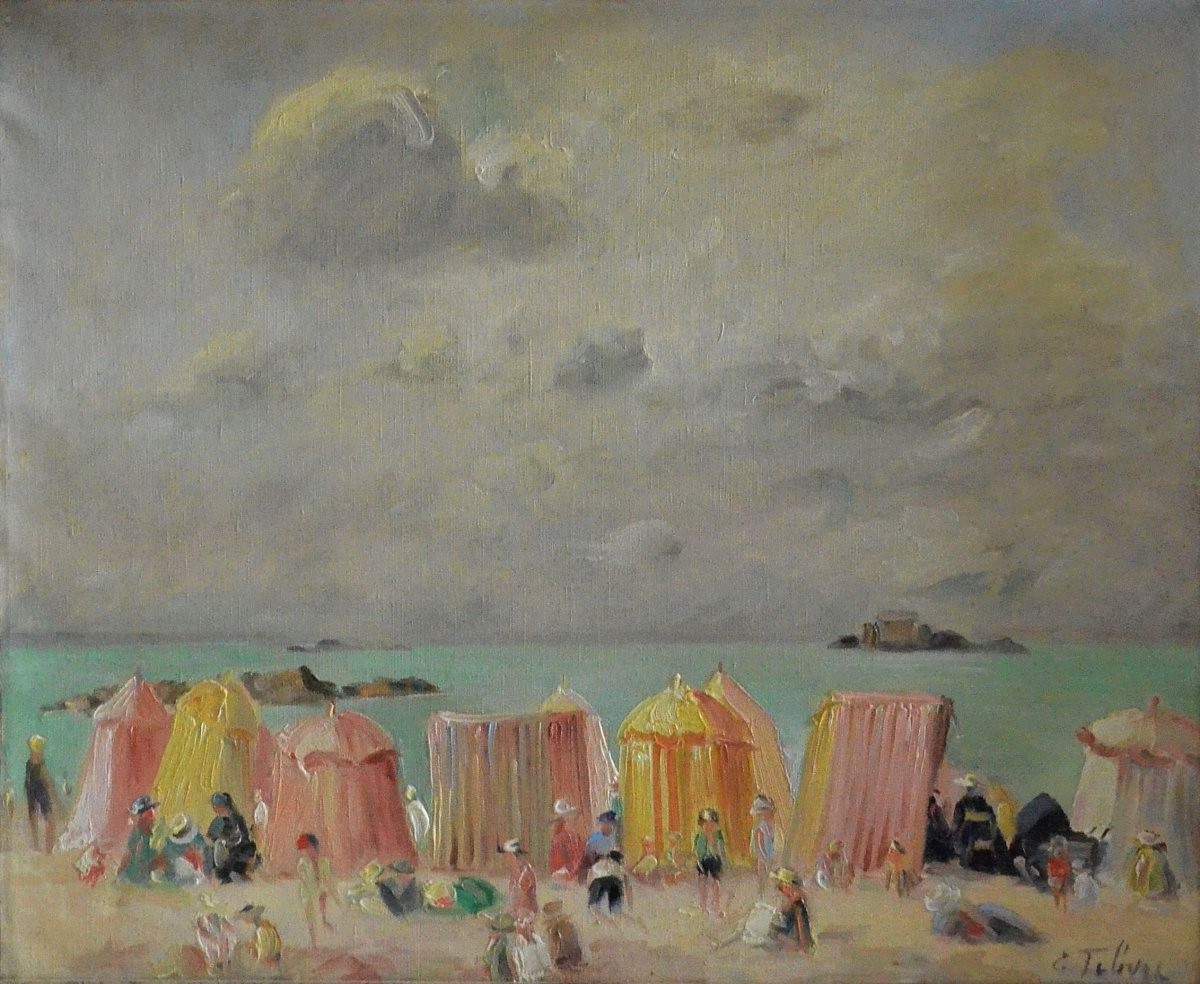 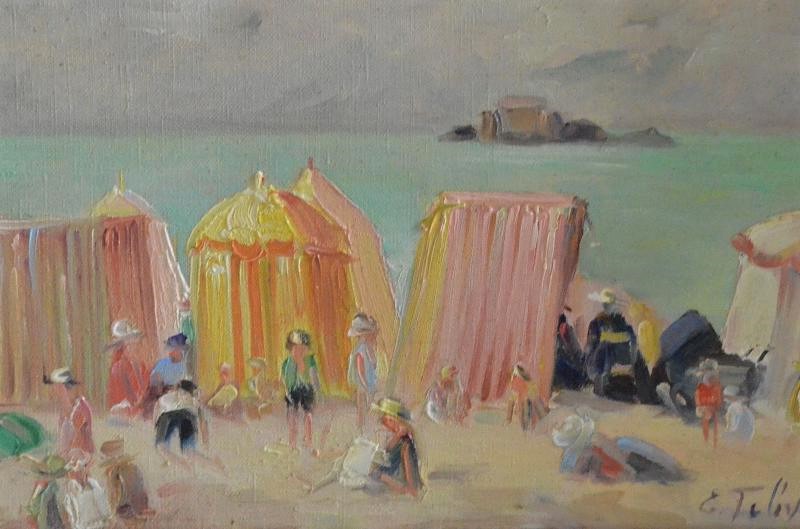 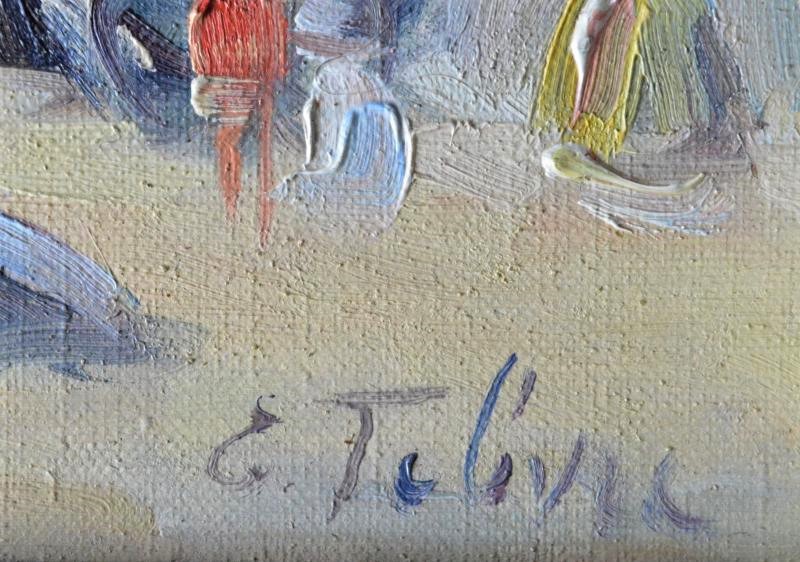 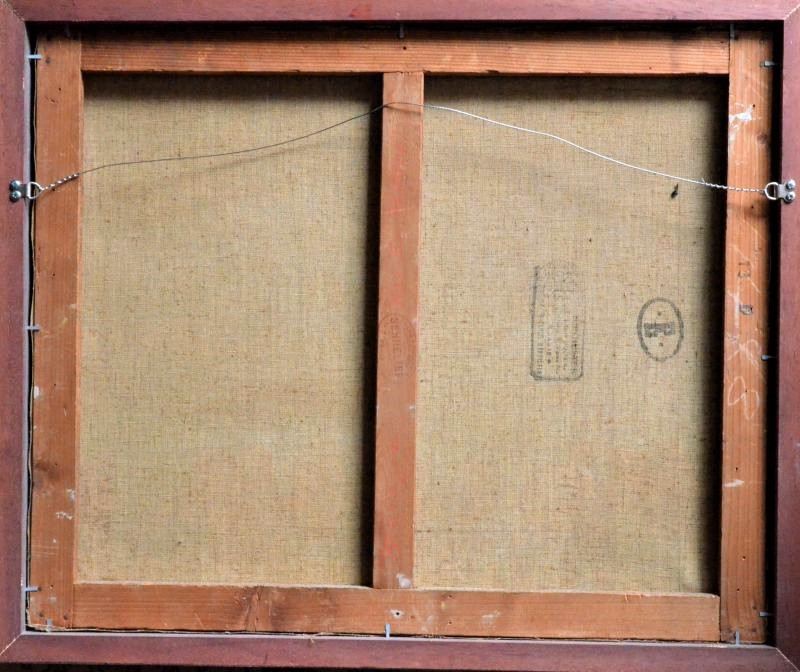 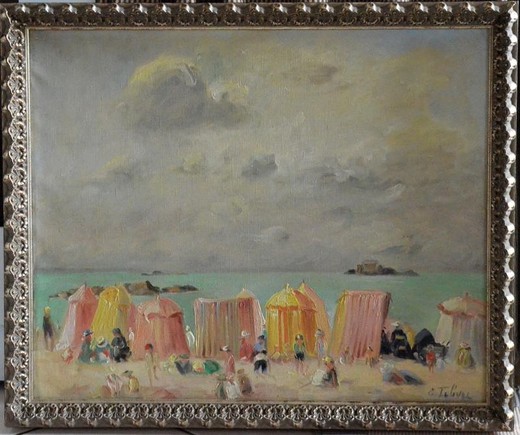 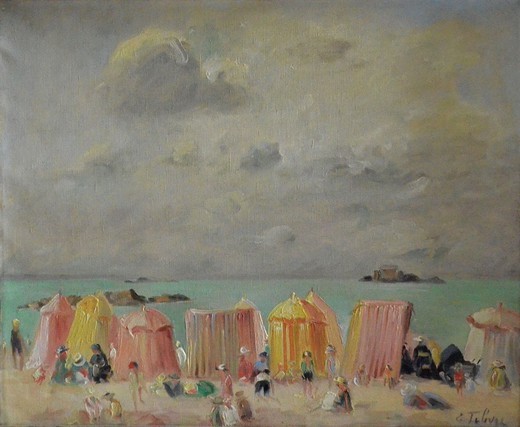 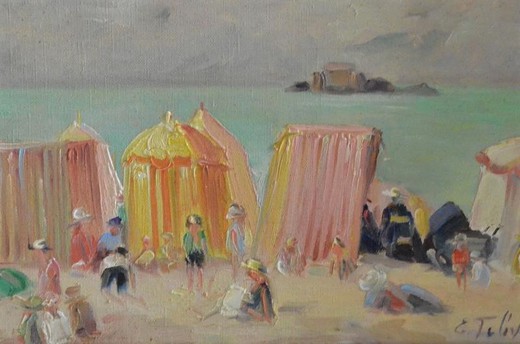 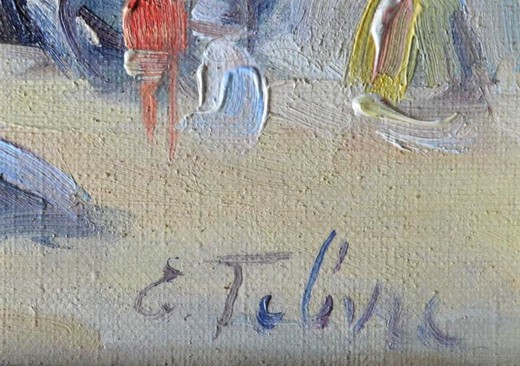 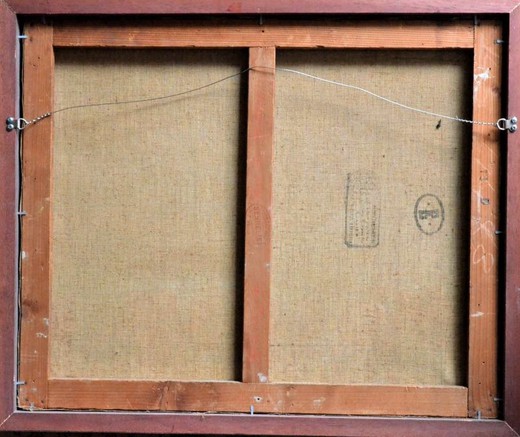 Edouard Fevre was born in 1885 in France. Febvre is a French impressionist painter known for his urban and street scenes, snow-covered chunks of suburbs, fairgrounds and gypsies. Many of the artist's works were sold at auction at Christie's in New York. His work was exhibited at the 1941 Salon d'Automne and at the Galerie Roussard.