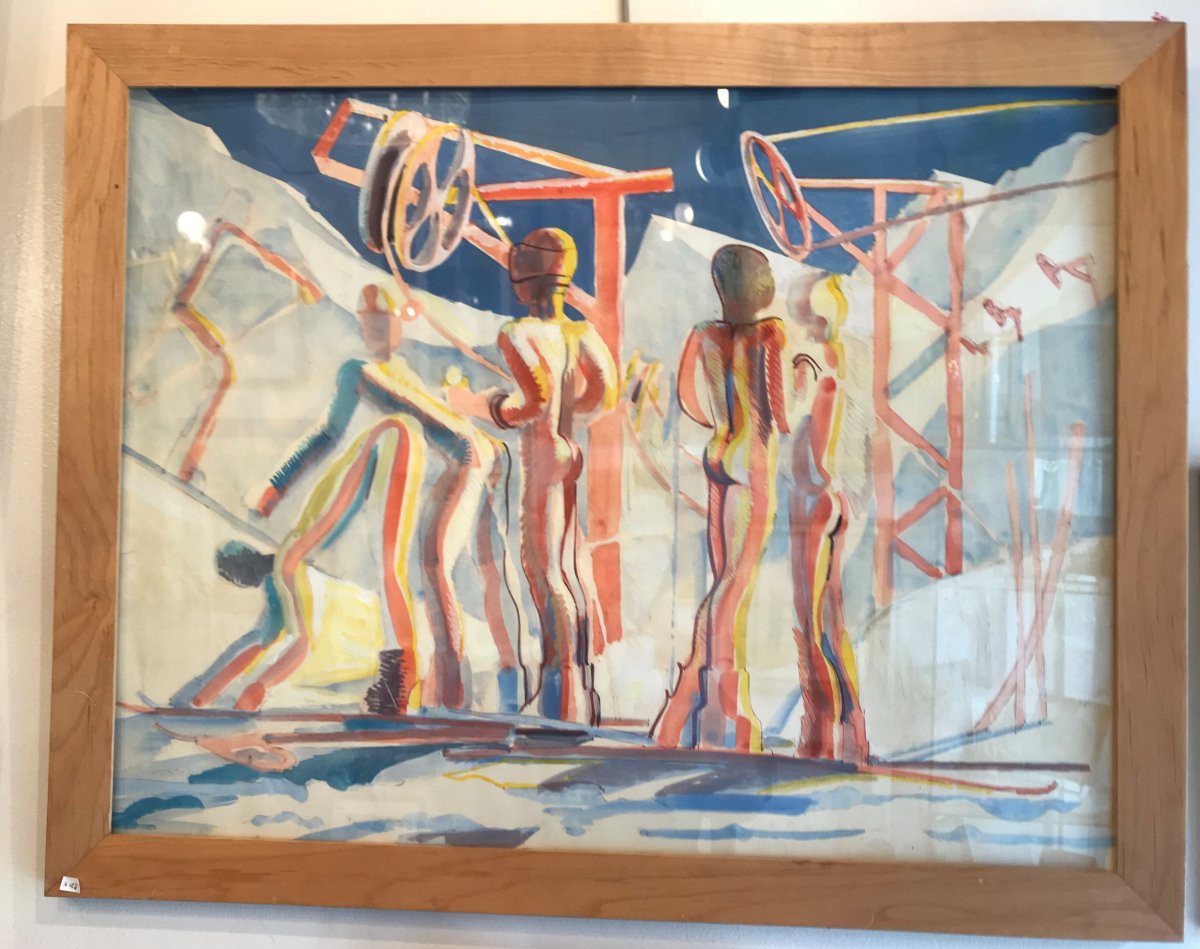 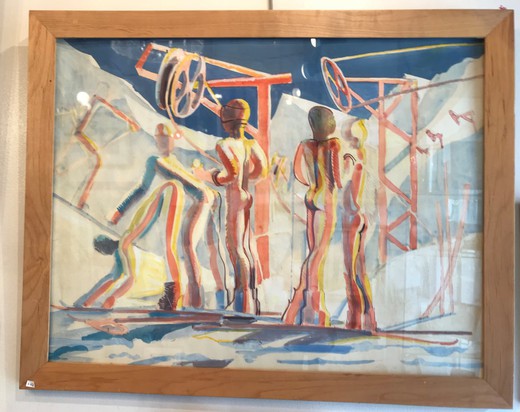 Philip Derom (born 1937) grew up in Boulogne-Billancourt, a western suburb of Paris. In 1956 he moved to the capital, where he studied with artist Paul Colin for two years. In the period from 1960 to 1970 Derom gained a reputation and became a privileged person, having mastered the artistic circles of Paris.