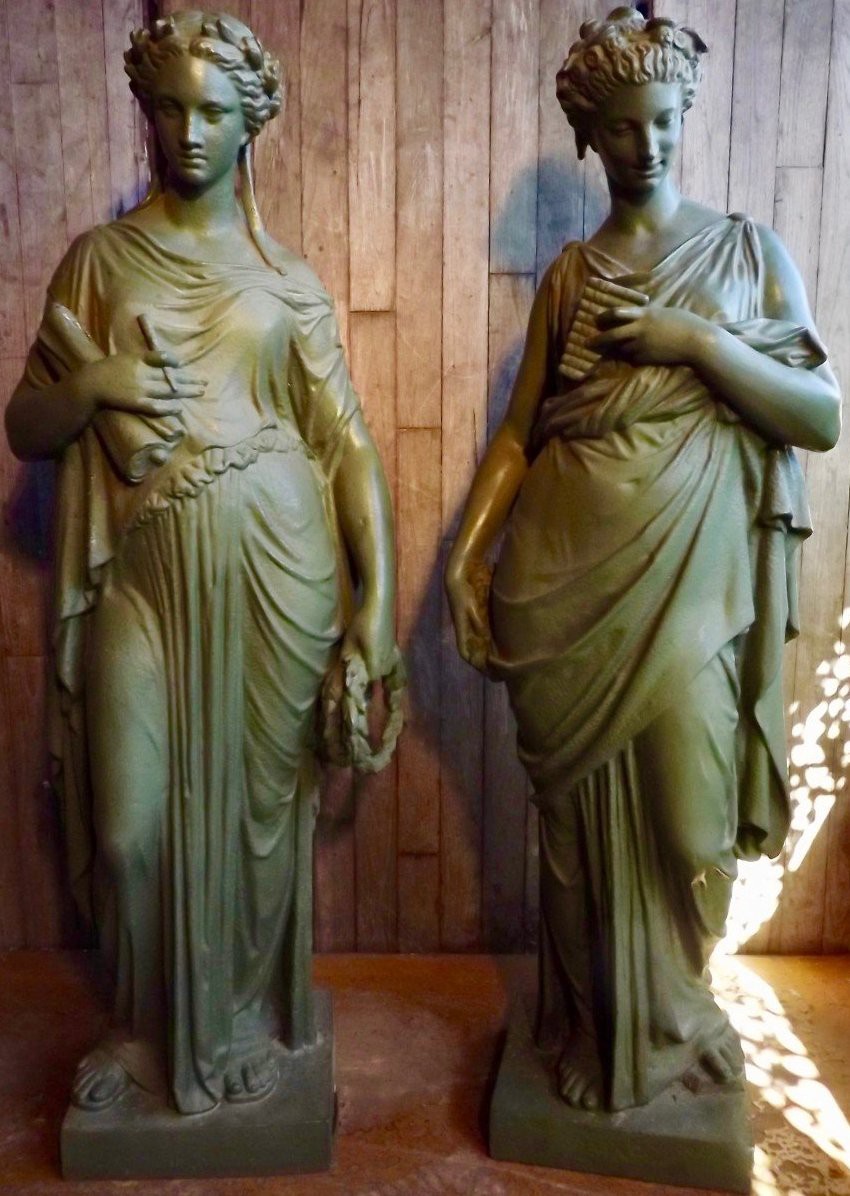 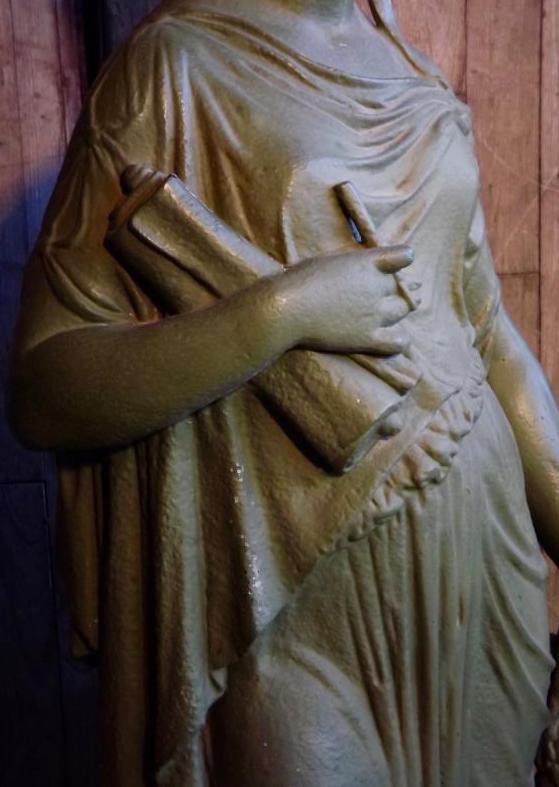 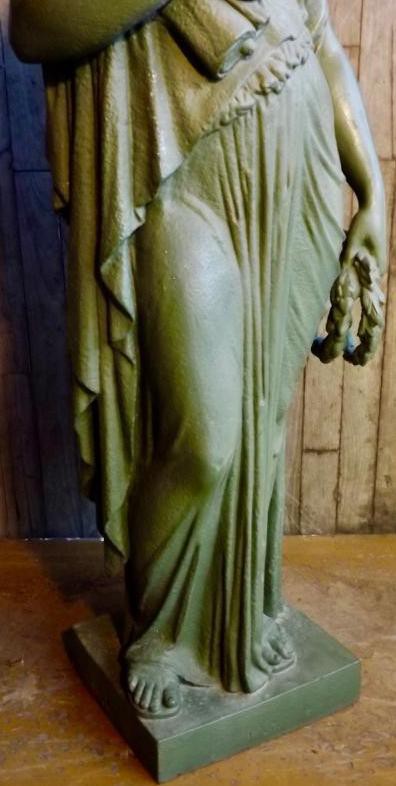 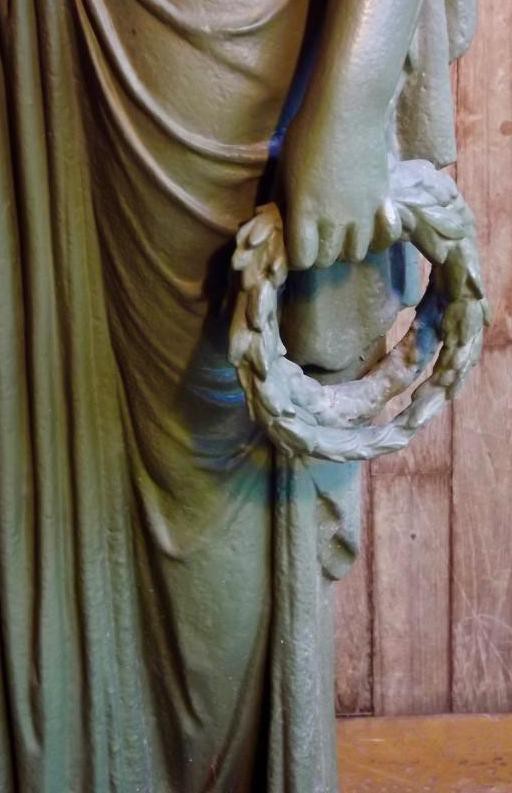 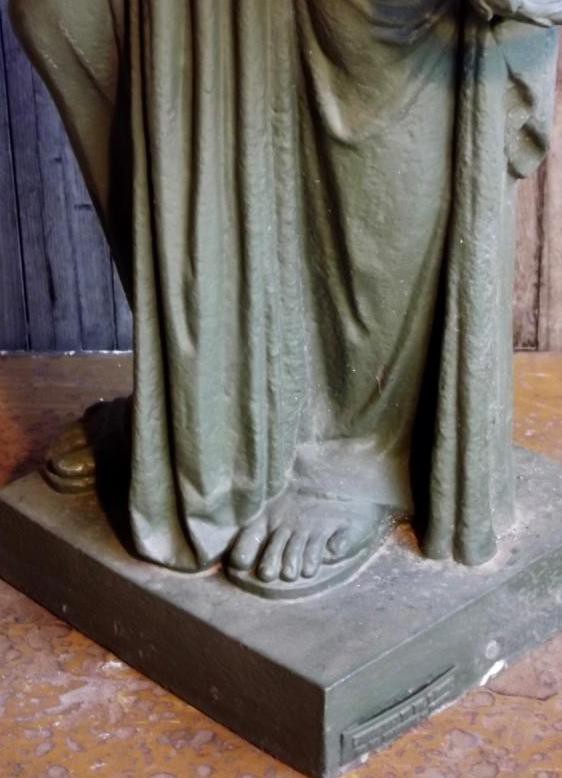 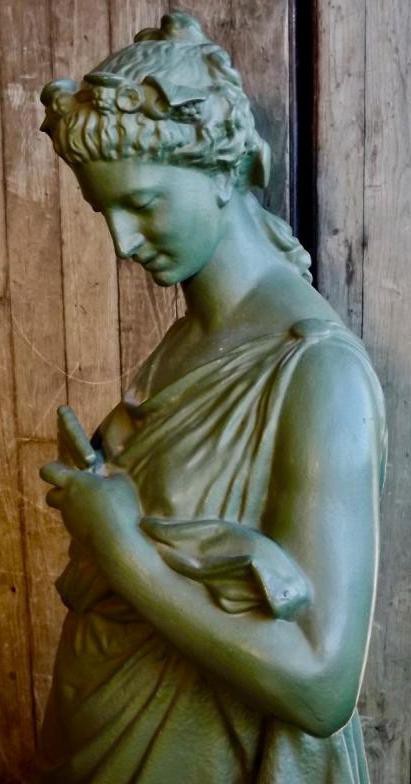 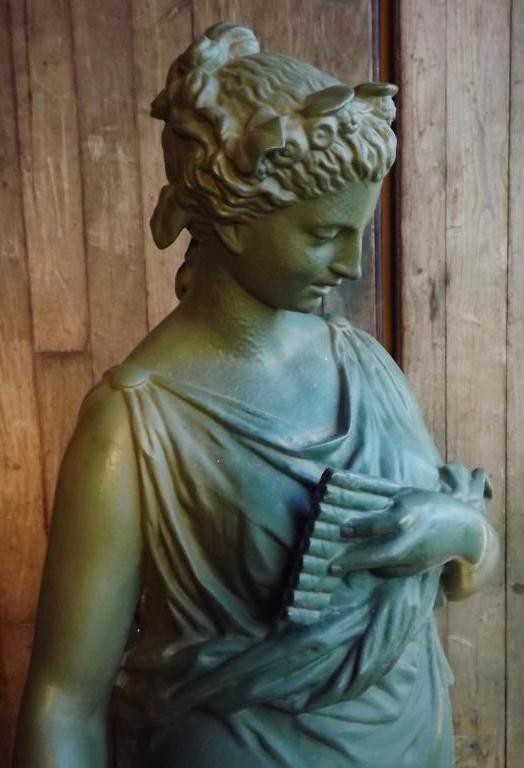 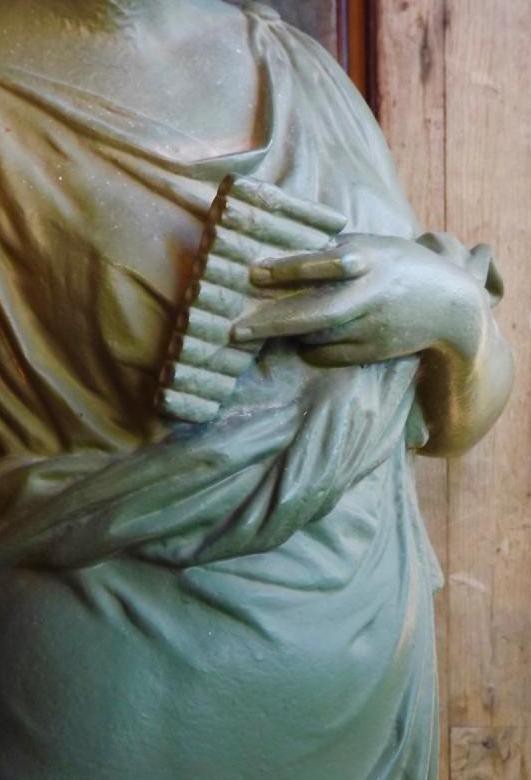 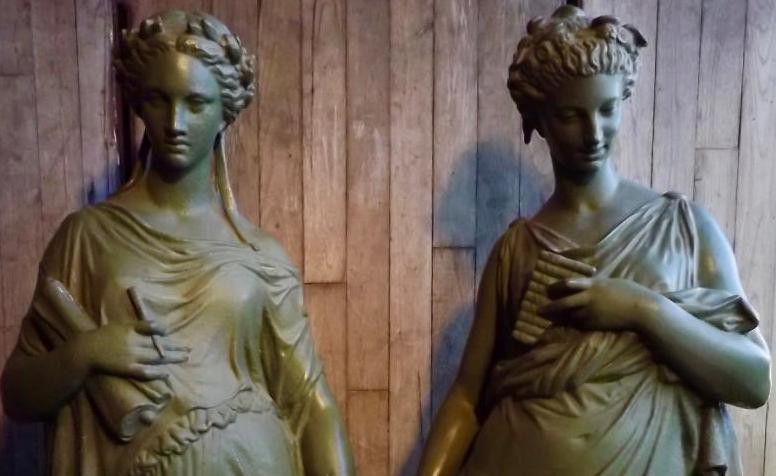 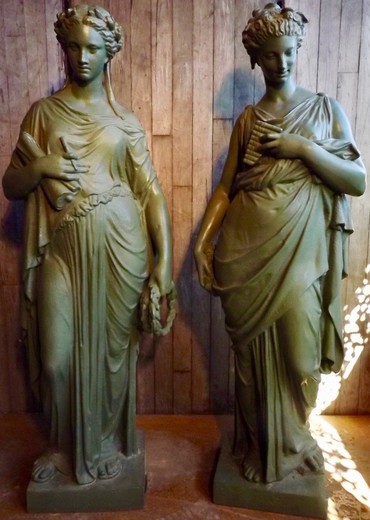 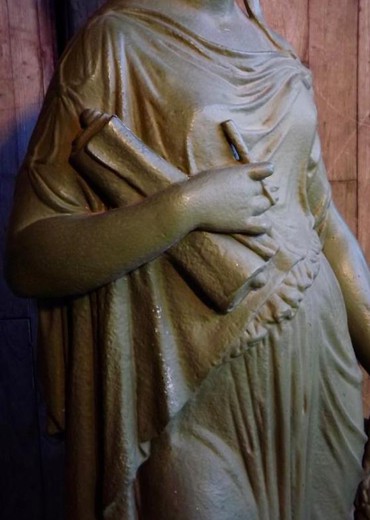 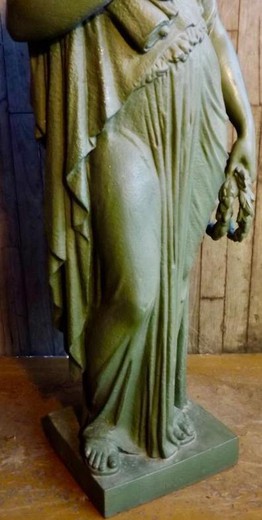 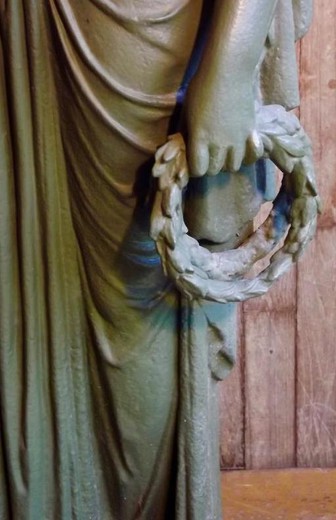 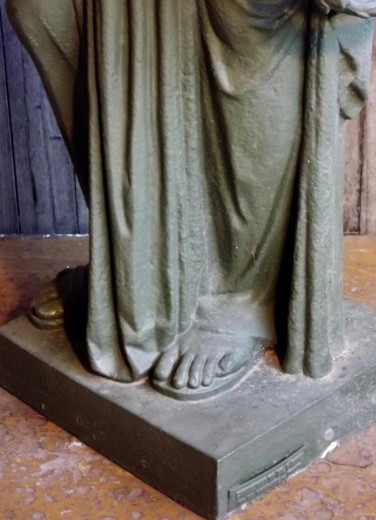 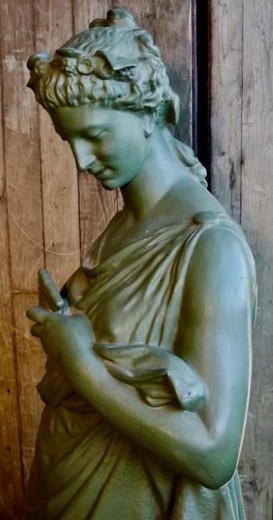 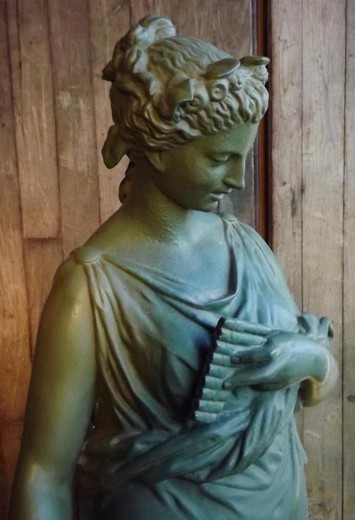 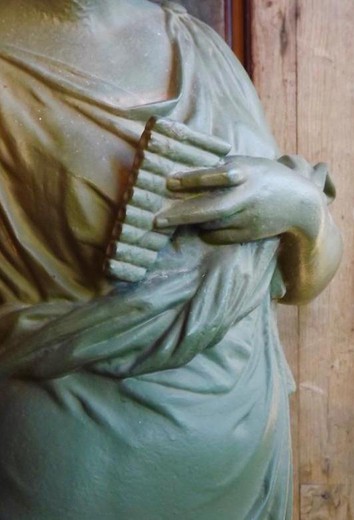 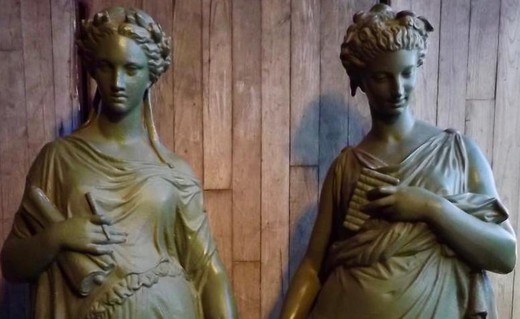 Antique pair of sculptures. Made of cast iron and covered with a noble patina. On the base is the stamp of the foundry - Val d'Osne. France, XIX century.

The factory was opened in 1836 by Jean-Pierre-Victor André. The works of the factory were highly regarded for their unsurpassed craftsmanship and workmanship. Foundries Val d'Osne regularly received awards at various international exhibitions, but the production received worldwide recognition in 1851, at the Universal Exhibition held in London in the Crystal Palace. On it, Jean-Pierre-Victor André was awarded the Big Medal. At one time, such great masters as Mathurin Moreau, Charles Theodore Perron, Charles-Henri Purquet, Albert Ernest Carrier-Belleuse cast their sculptures at the foundry. The workshop ceased to exist in 1986. But even today we have a reminder of this factory, at least by looking at the elegant candelabra that adorn the entrances to the London Underground, and some old fountains in Paris still bear the Val d'Osne seal.