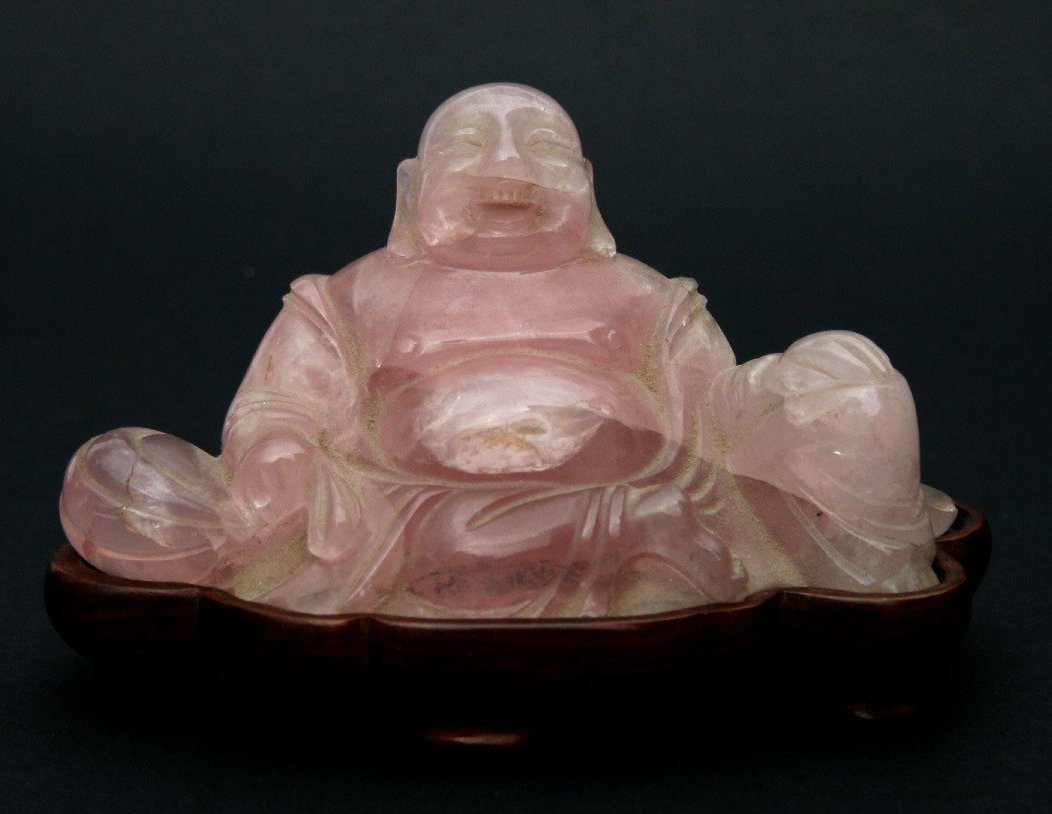 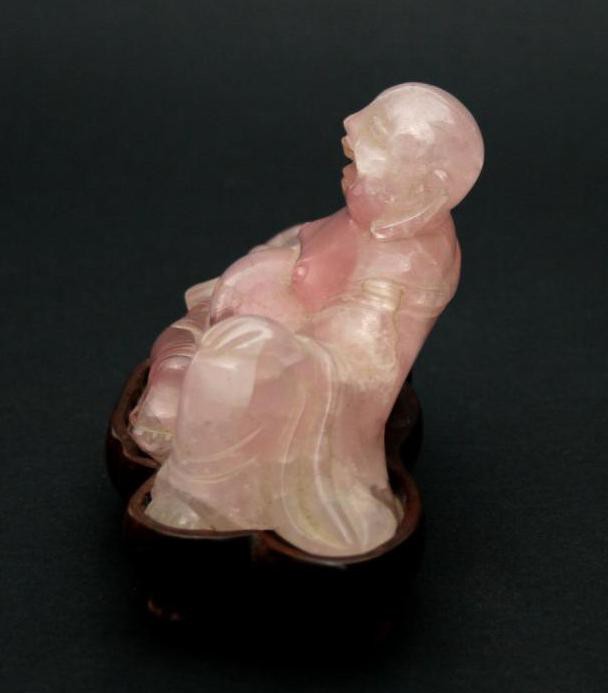 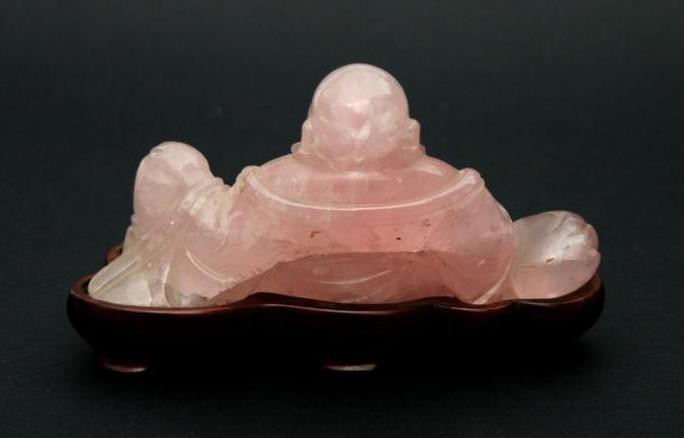 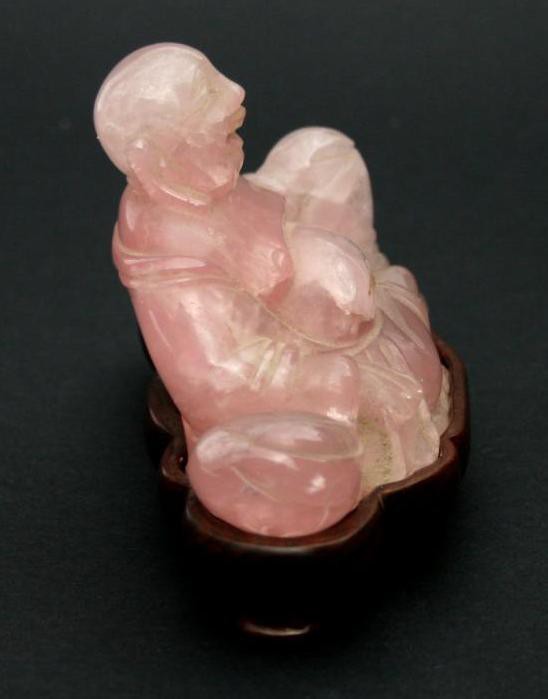 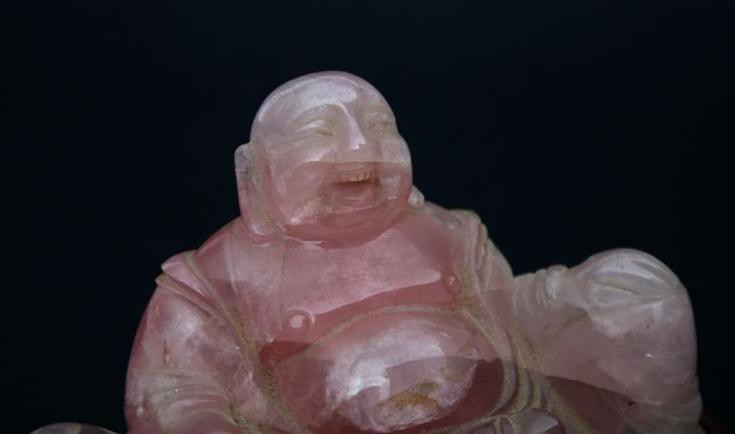 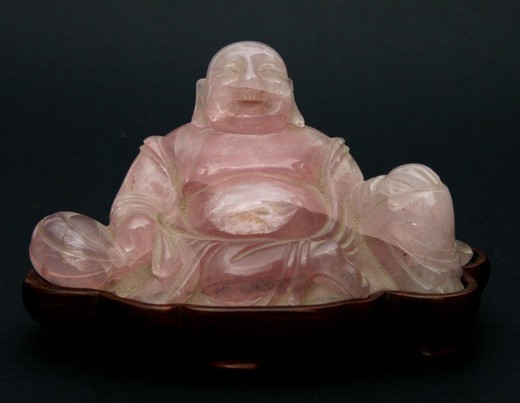 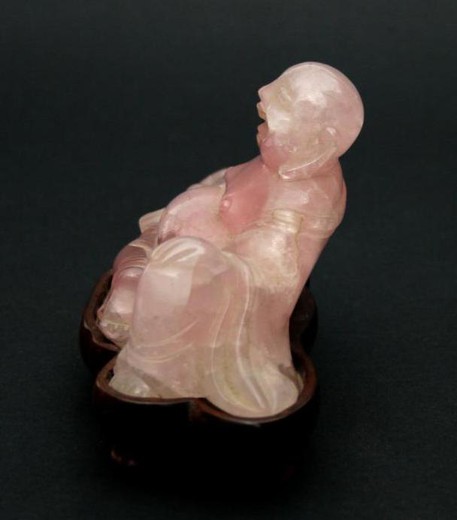 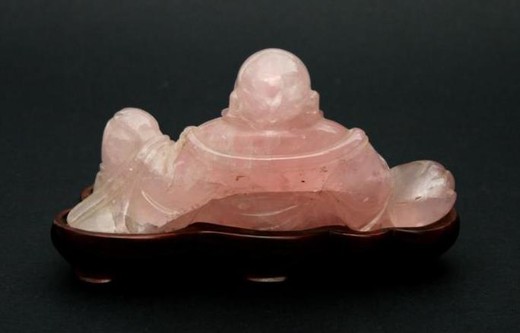 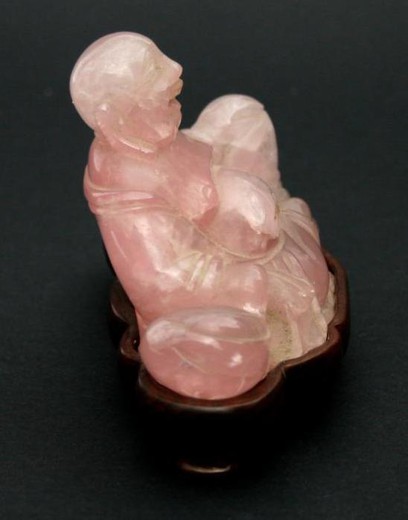 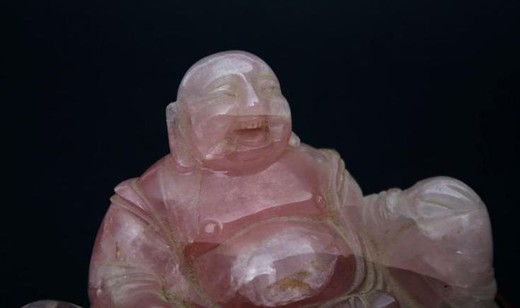 In Eastern mythology, one of the "seven gods of happiness." God of communication, fun and well-being. According to legend, the image of Budai was taken from a real character, a monk named Tsi-Tsi, who lived in China in the 10th century. He traveled with a large canvas bag and beads, and received the nickname Budai (in Japanese pronunciation - Hotei). Where he appeared, luck, health and prosperity came to people. If someone asked what was in the bag, he answered: “I have the whole world there”. The images of Budai themselves are very symbolic. Budai translates to Rag Bag, but the name has a double meaning. In addition to the rag bag that Budai always carried with him on his back, the monk has another “bag” - his huge belly. According to the ancient Chinese tradition, the belly contains a reservoir of human vital energy (qi). Thus, the unusually large belly of Budai is a symbol of being filled with vital energy, cheerfulness, love of life. That is, just those qualities that Budai was the personification of. The smile on his face also speaks of cheerfulness and fun. Budai is almost always depicted smiling or laughing, hence his other nickname in Chinese - "Laughing Buddha." And he is traditionally depicted as fat, therefore he is also called "Fat Buddha".