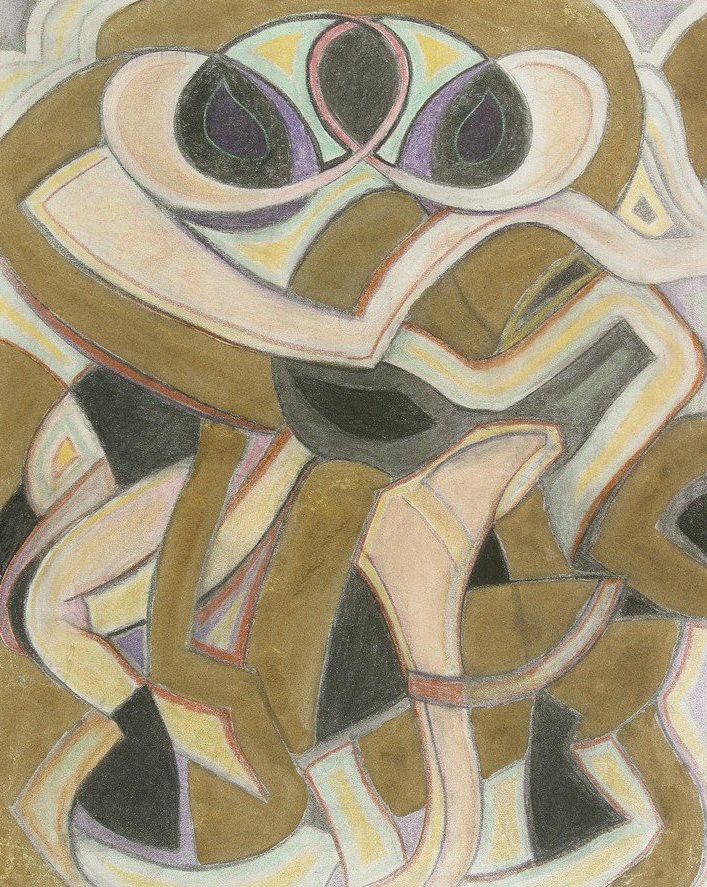 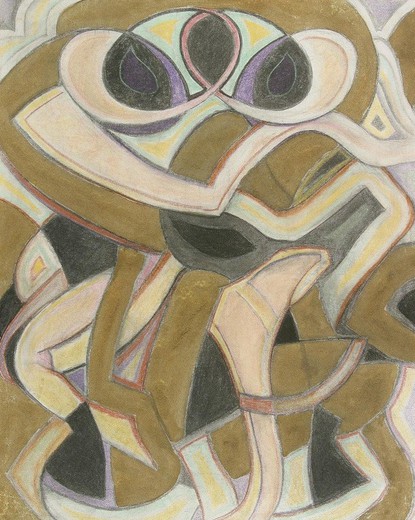 Carlo de Roover (1900-1986) - Flemish painter. He was educated at the Academy of Antwerp and then at the National Higher Institute of Fine Arts. He began his career with drawing nudity and stylized rural figures. At different times of his work, he was fond of cubism, landscapes and realistic still lifes. Around the 1960s, he began to experiment with abstraction. He was awarded several prizes. From 1929 to 1966 he taught at the Antwerp Academy. Participated in exhibitions in Belgium.