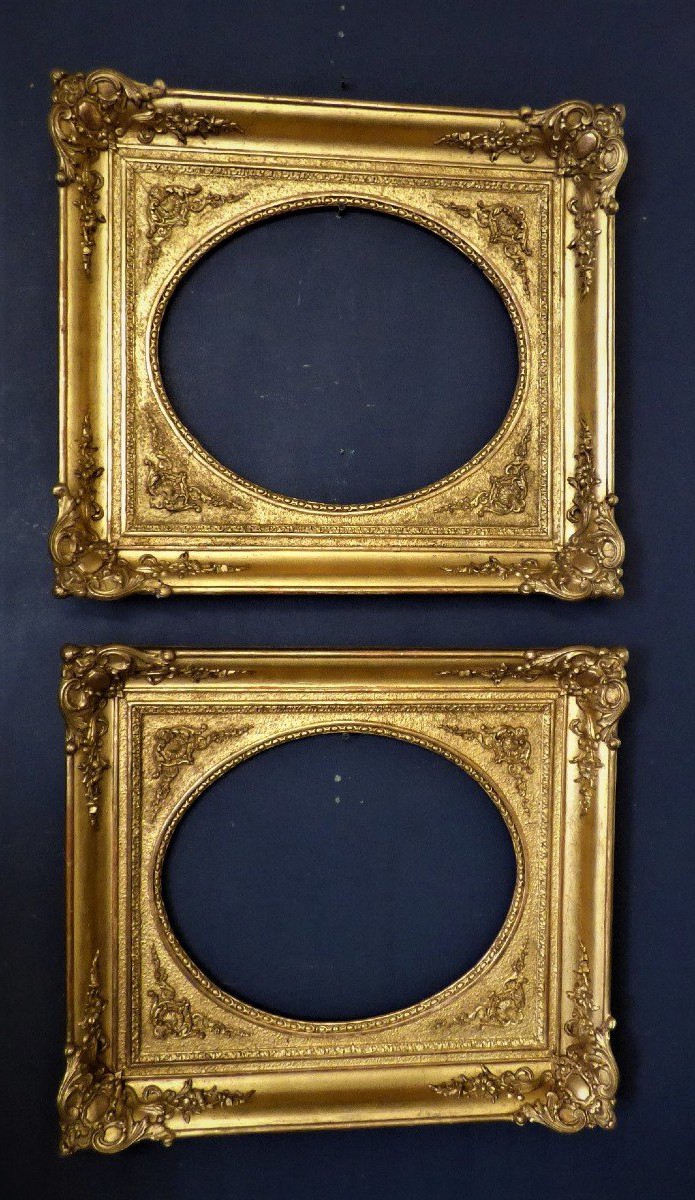 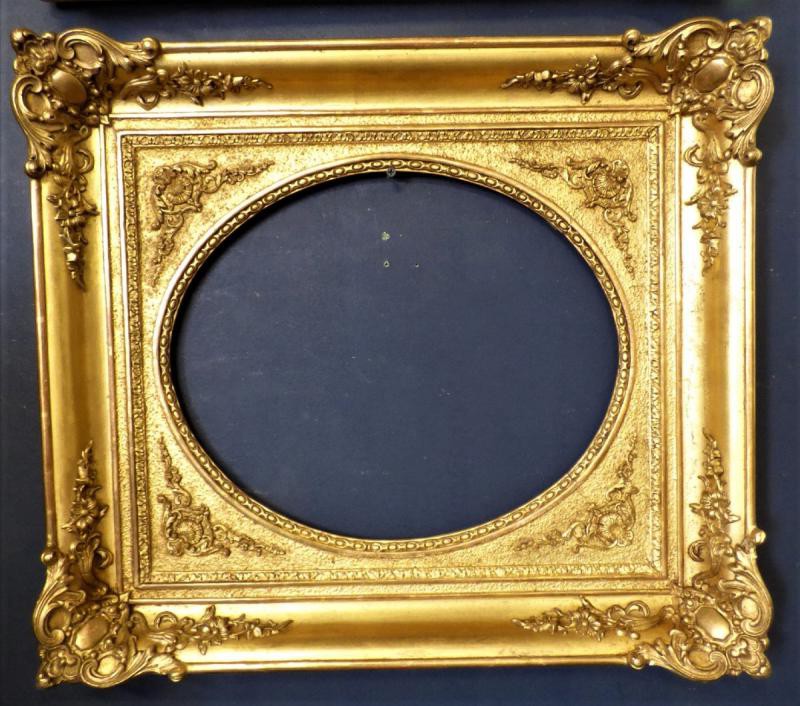 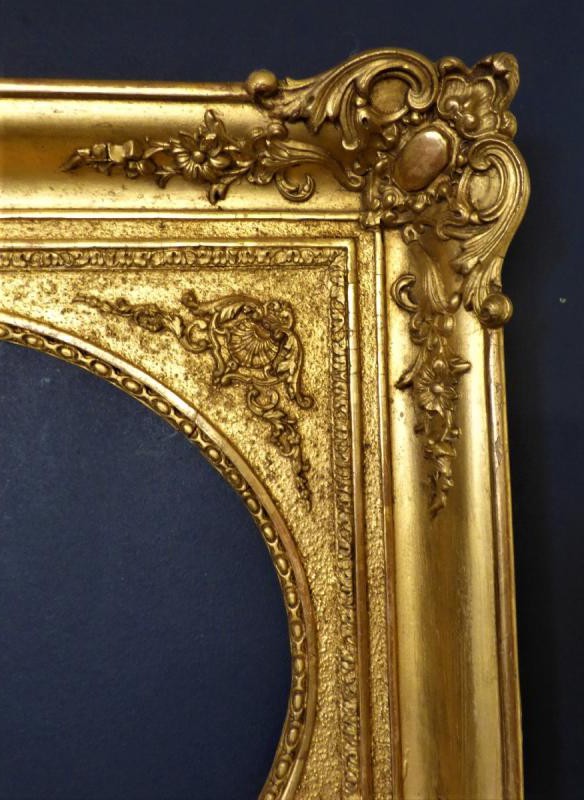 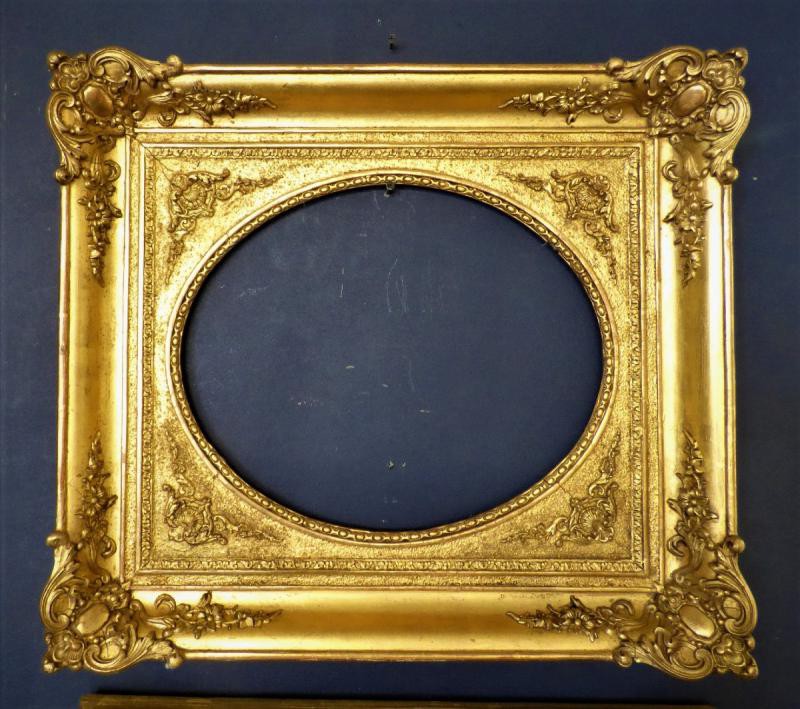 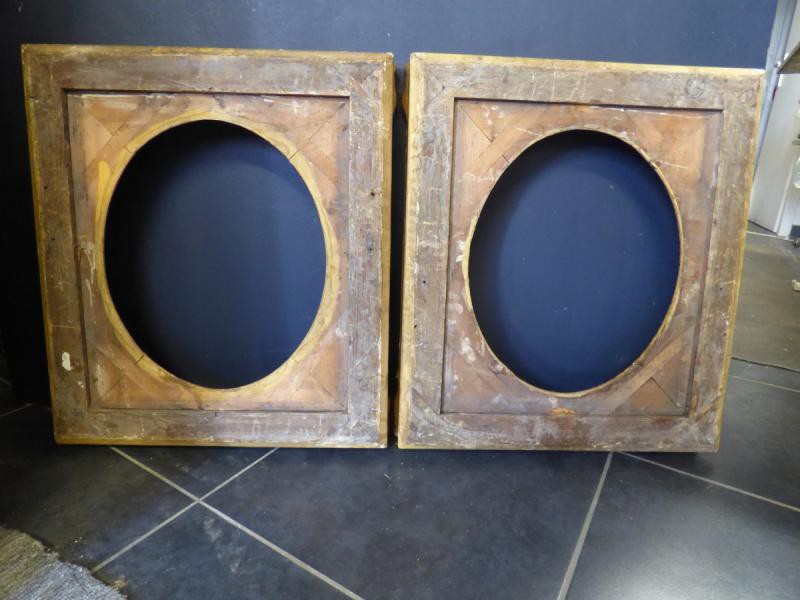 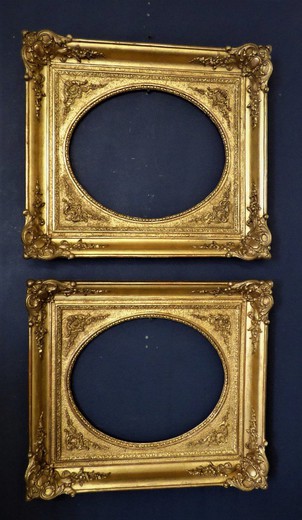 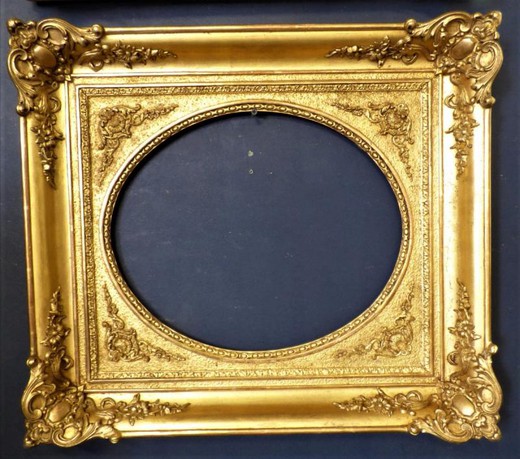 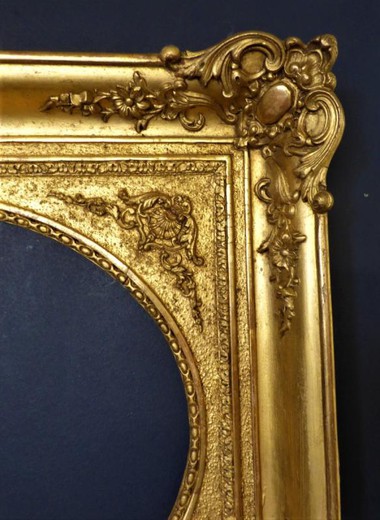 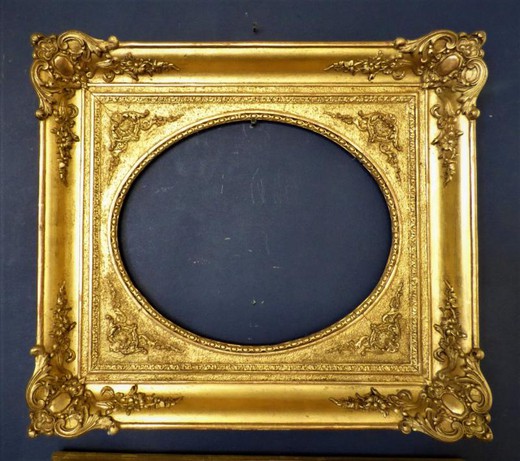 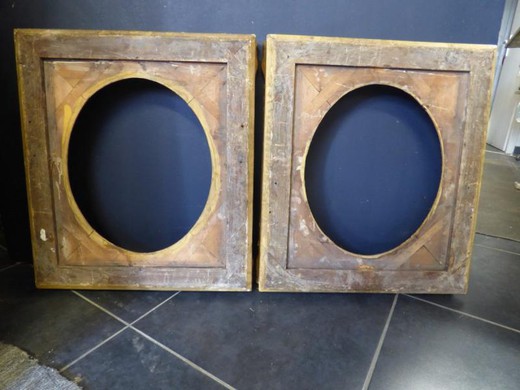 Paired antique frames in Louis Philippe style. Made of wood with gilding. Decorated with delicate carvings along the entire perimeter. Can be used as a frame for a mirror or canvas. France, XIX century.

The art of baguette making has its origins in 13th century Italy. Initially, the baguette was used exclusively to protect the work during transportation, and only later acquired a second function - decorative.

In section:
miscellaneous, decor, wall decoration, other, gifts, for women