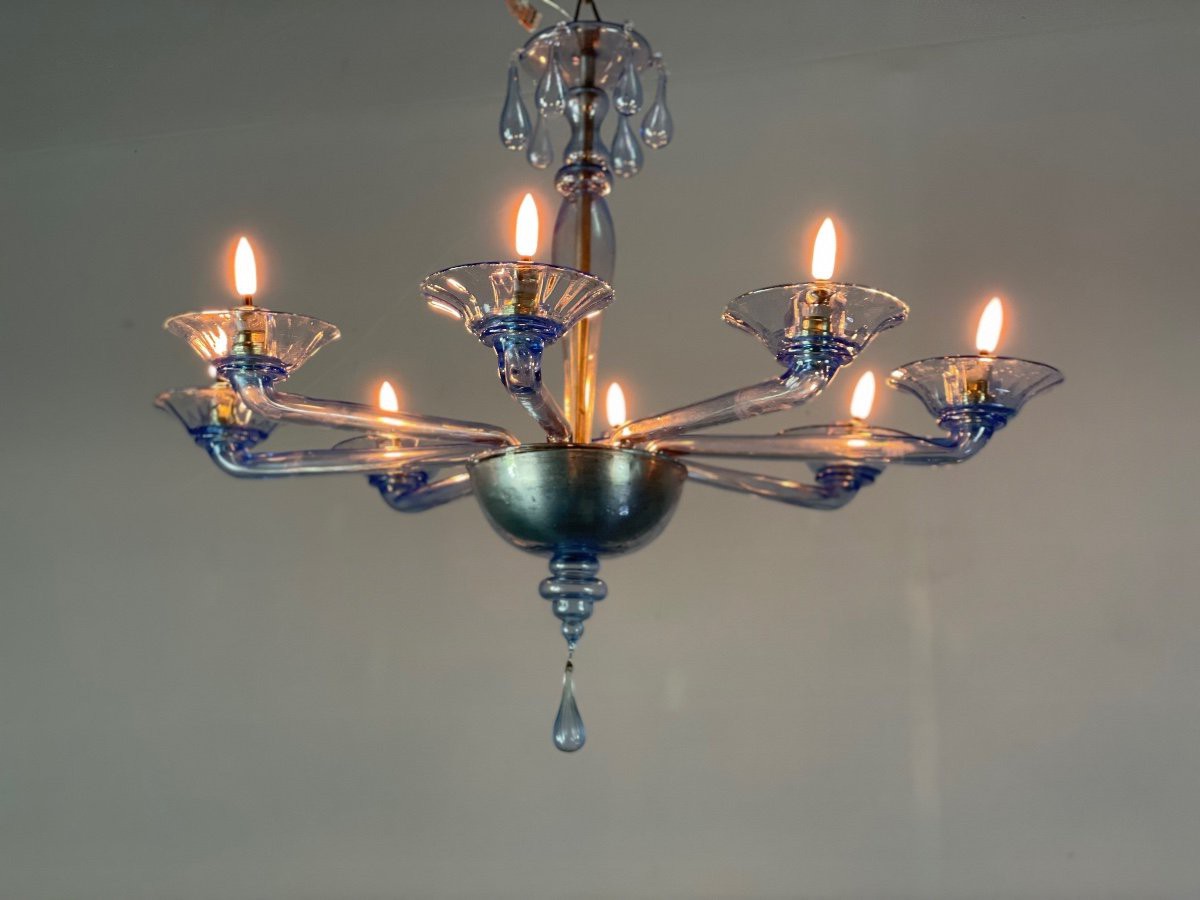 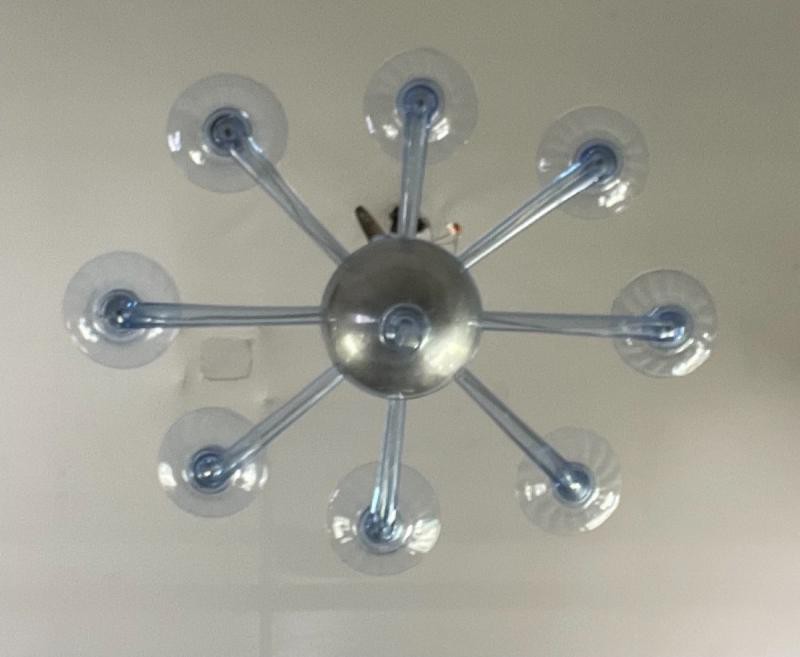 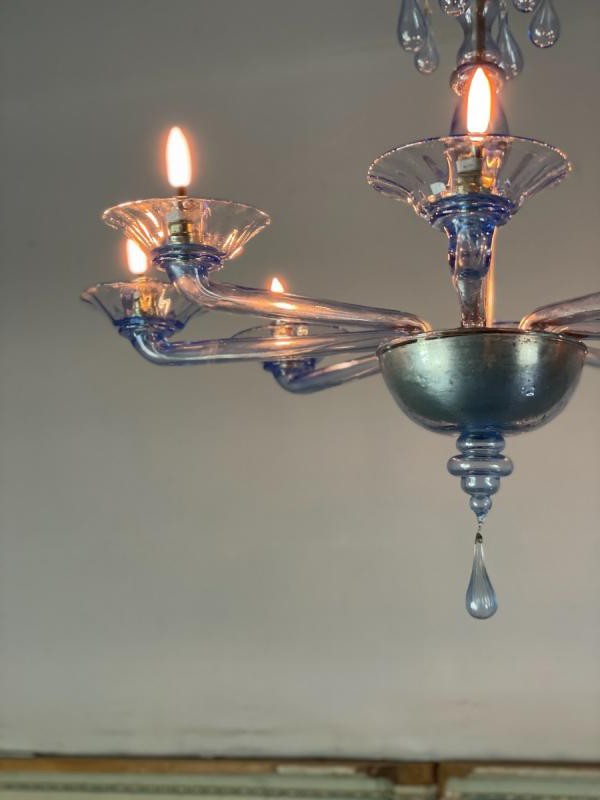 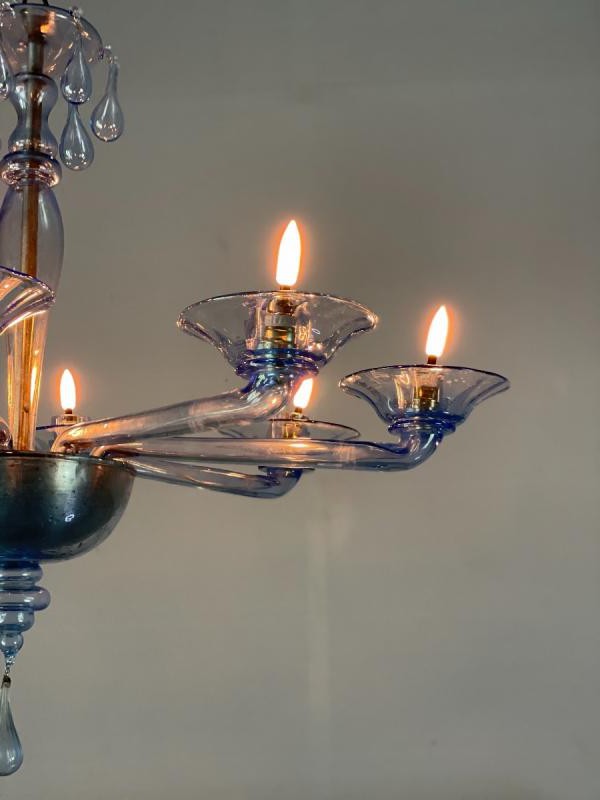 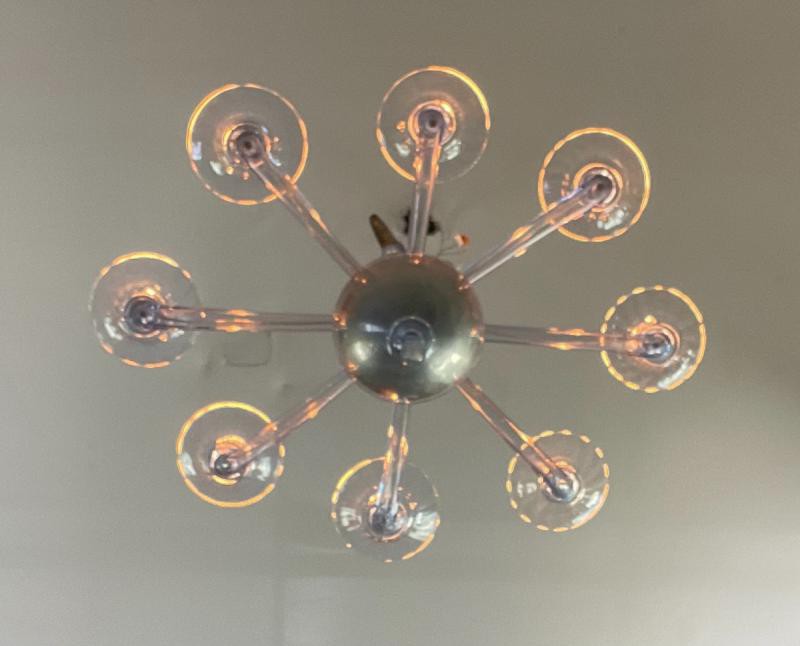 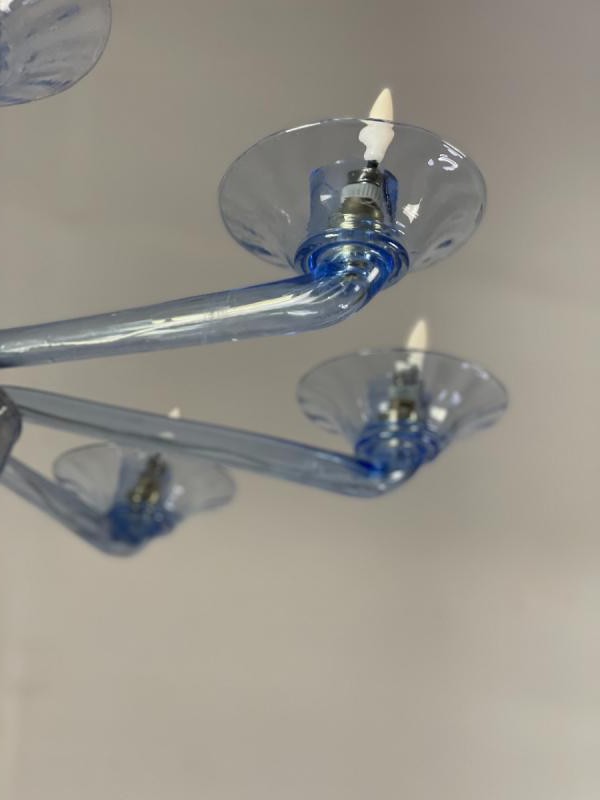 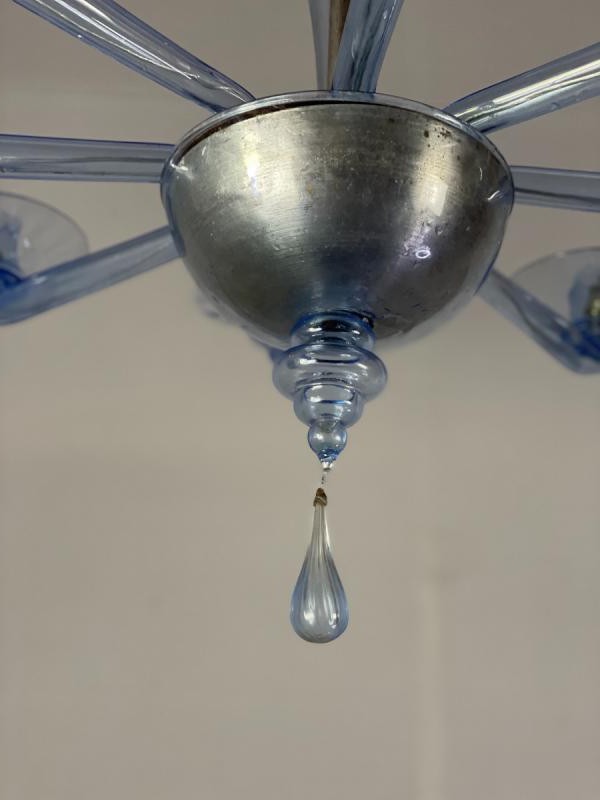 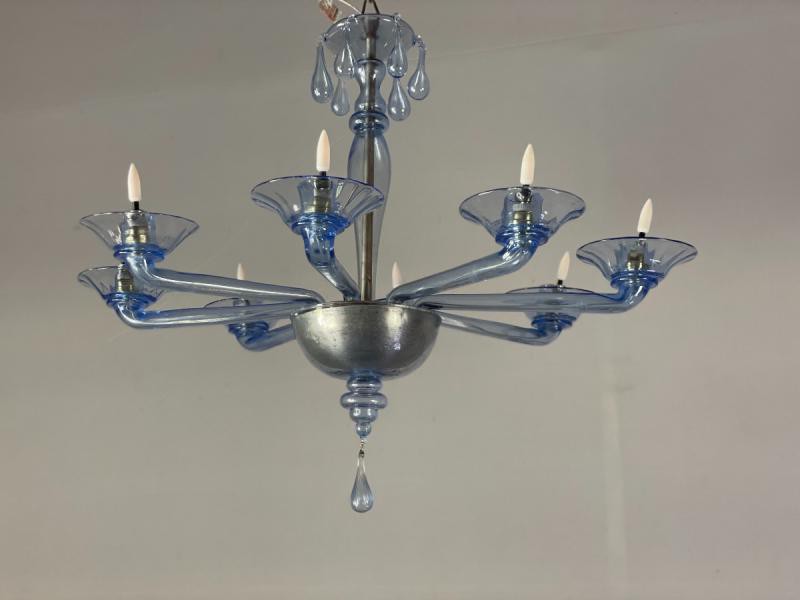 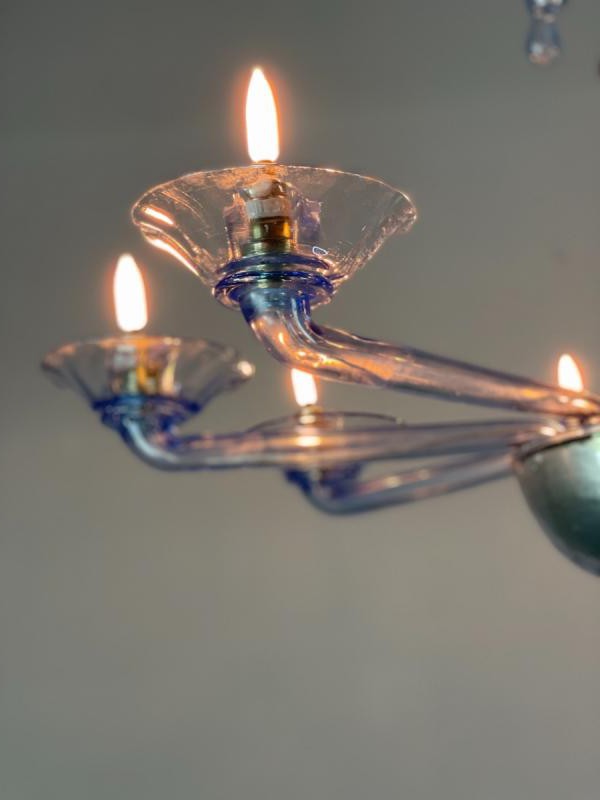 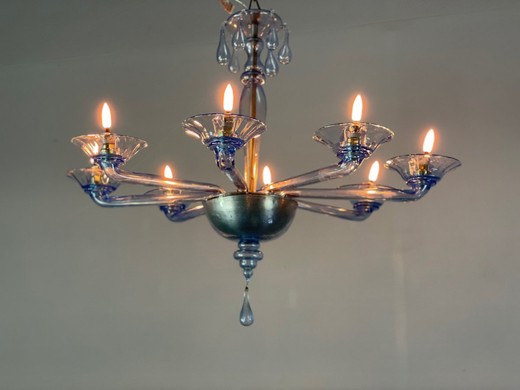 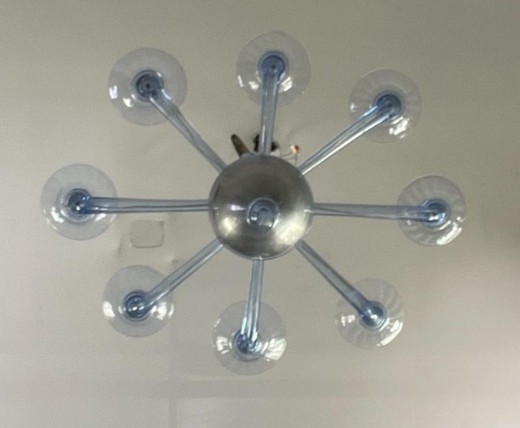 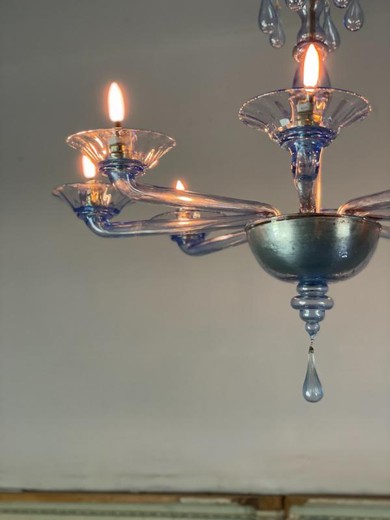 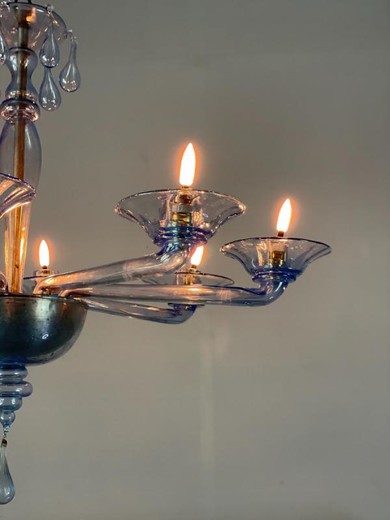 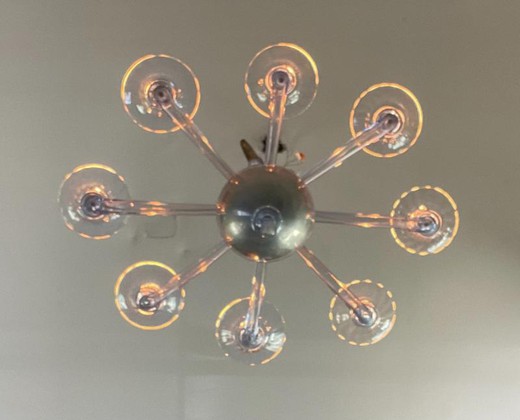 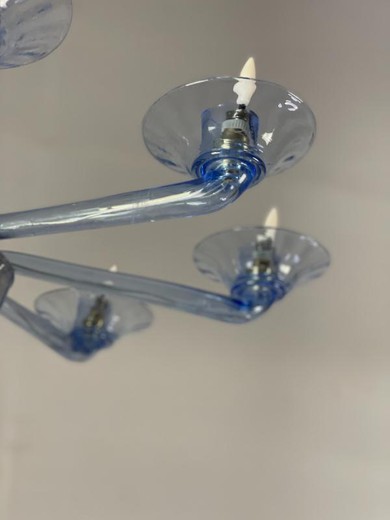 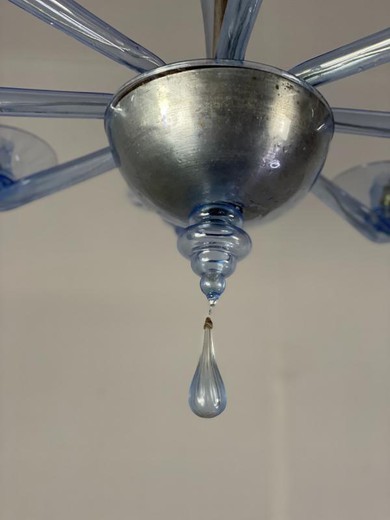 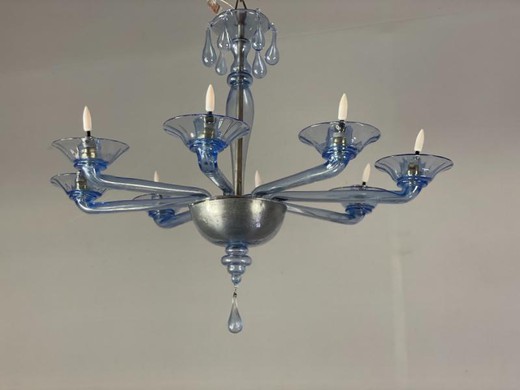 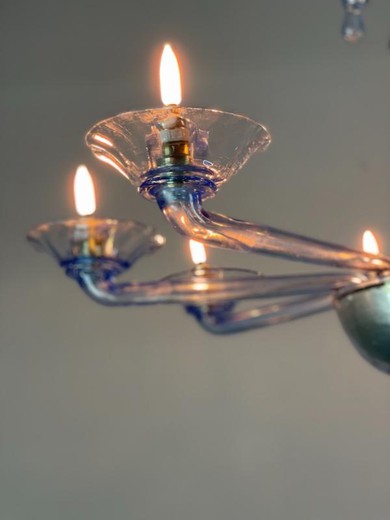 The Venini glass workshop was founded by the Milanese Paolo Venini and the Venetian antiquarian Giacomo Cappellini in 1921. The friends agreed to buy out the closed Murano glass factory of Andrea Rioda: it was planned to leave all the craftsmen, and make the owner himself the technical director. However, Rioda died before the first product was released. Despite the difficulties, the company rose quickly thanks to the Milan contracts. It is believed that the Venini workshop was the first on the island of Murano to adhere to the concept of modern design. It was after the opening of the Venini company that the Art Nouveau period began in the history of Venetian glass.