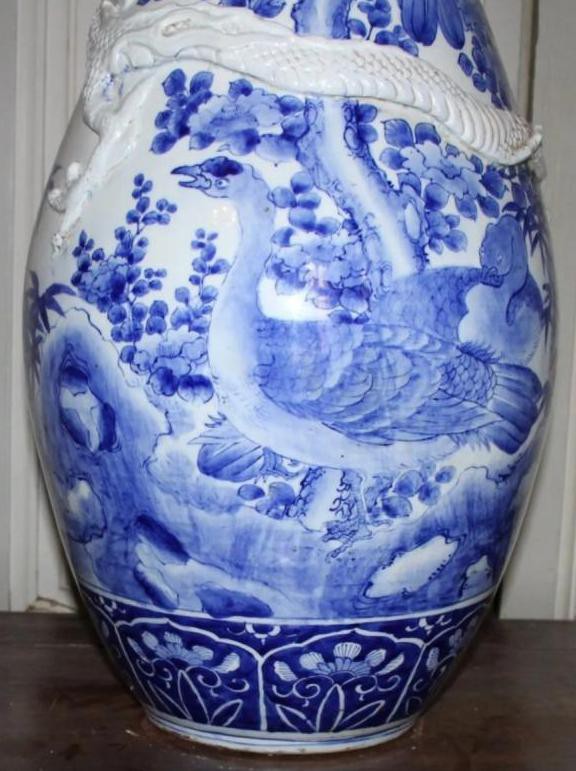 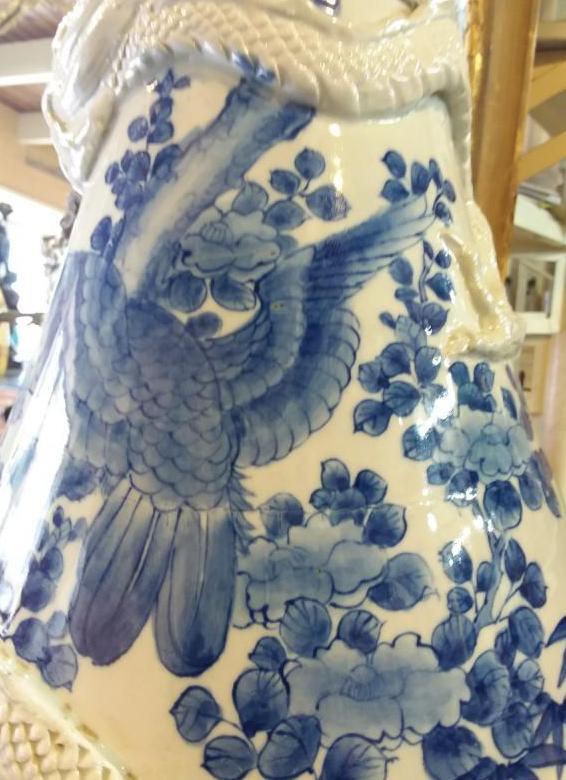 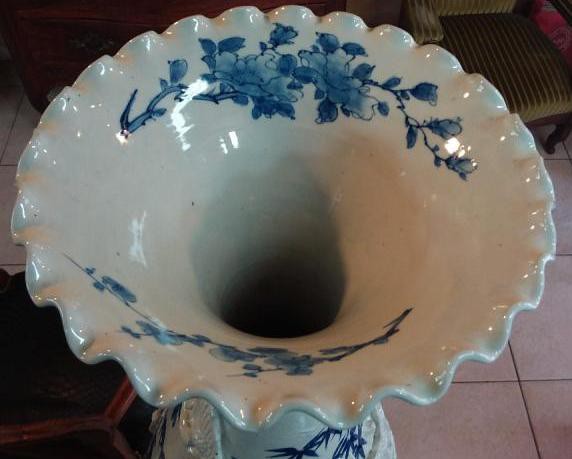 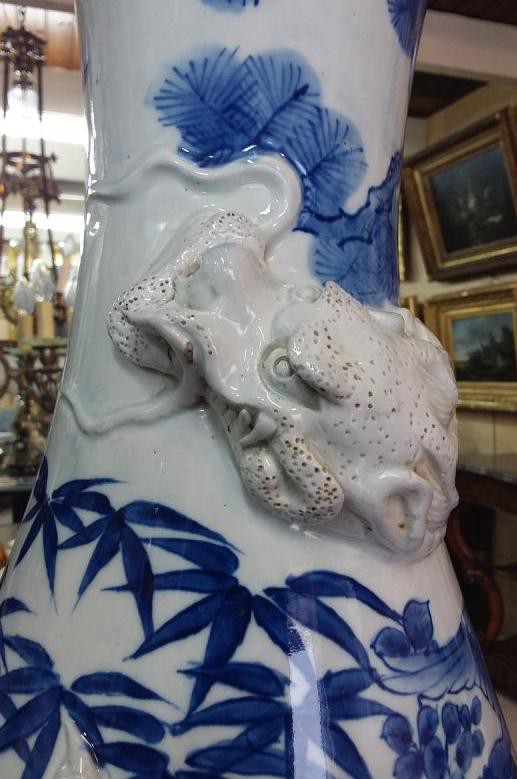 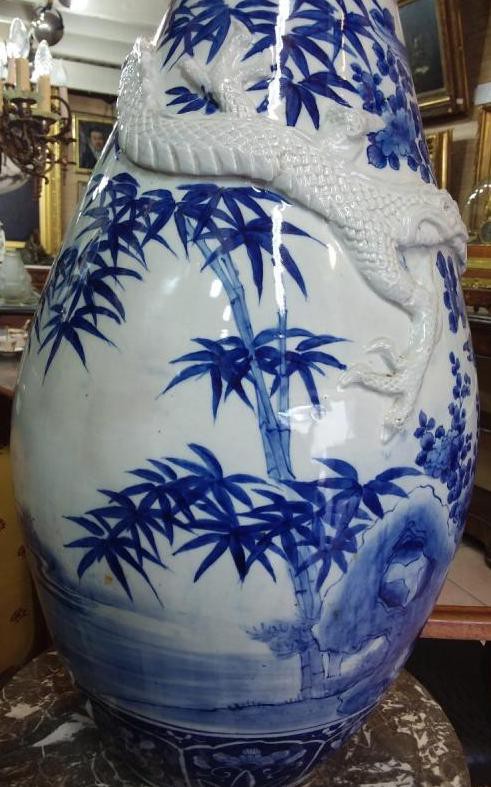 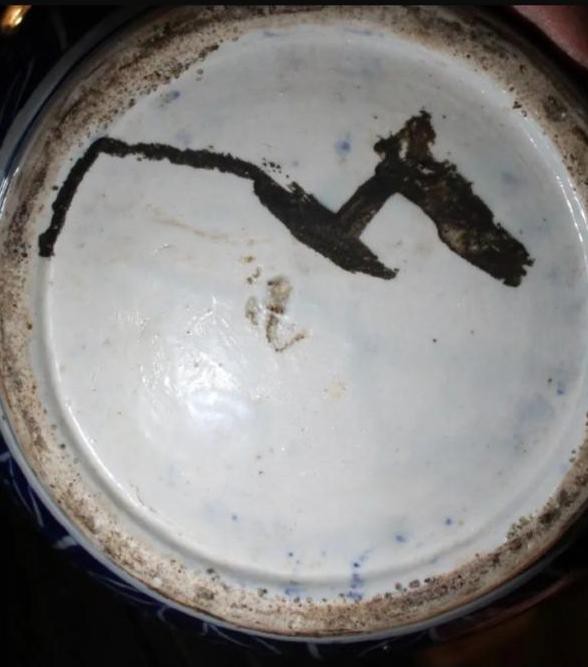 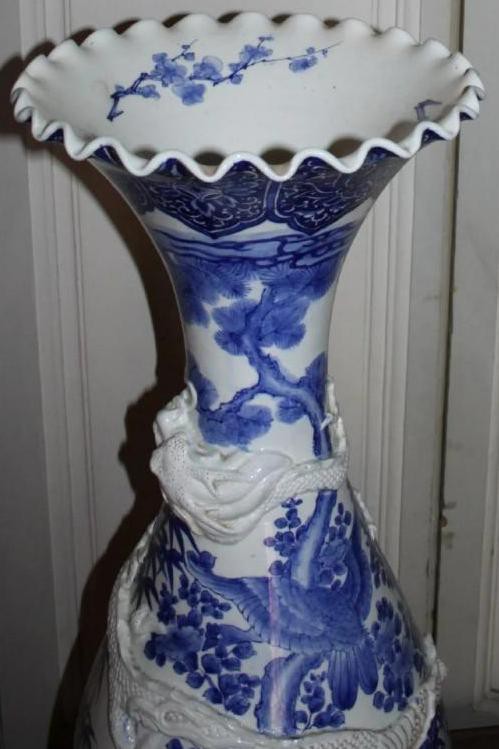 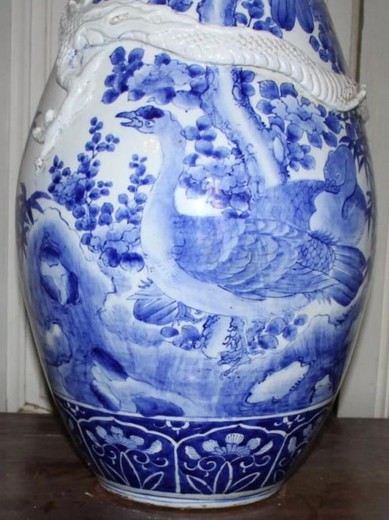 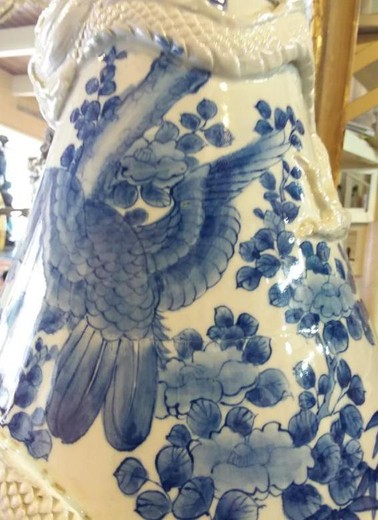 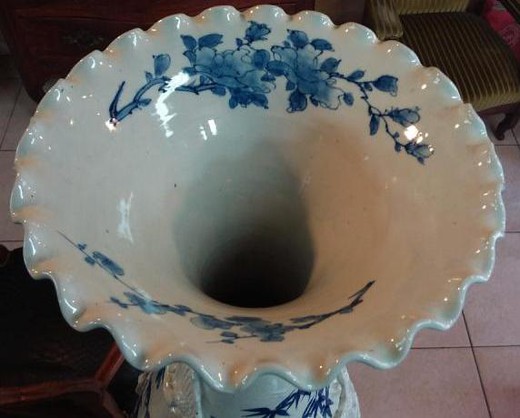 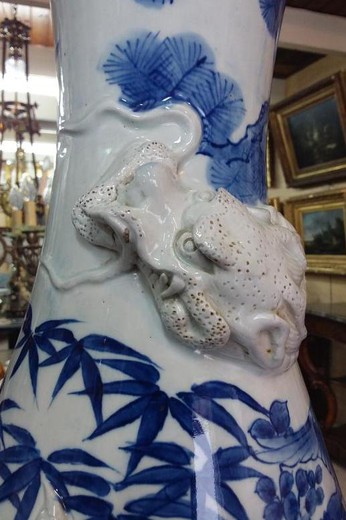 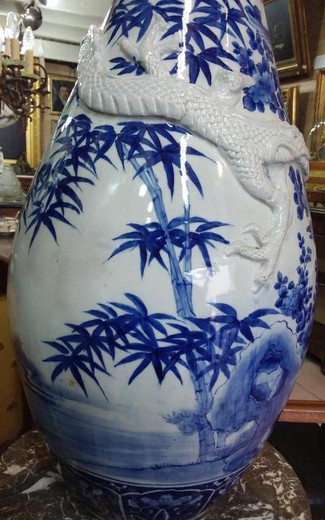 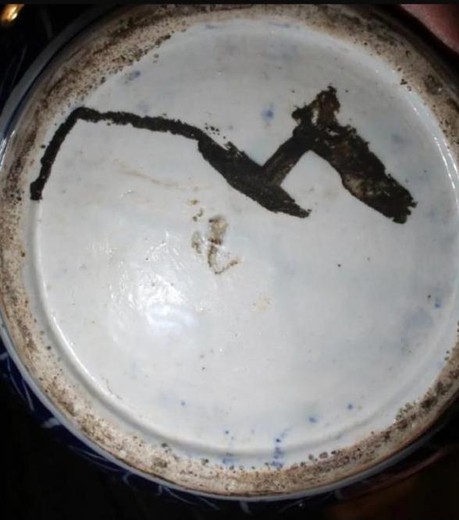 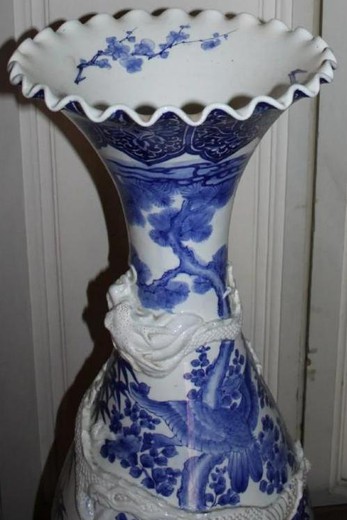 The Japanese dragon is known as ryu or tatsu. For Japan, this is a special symbol. Japanese dragons are closely associated with water, and they are associated primarily with the sea. Ryu means well-being, family happiness, the embodiment of the masculine essence. The dragon is usually the emblem of the imperial house and great heroes.