Antique painting naked in the garden 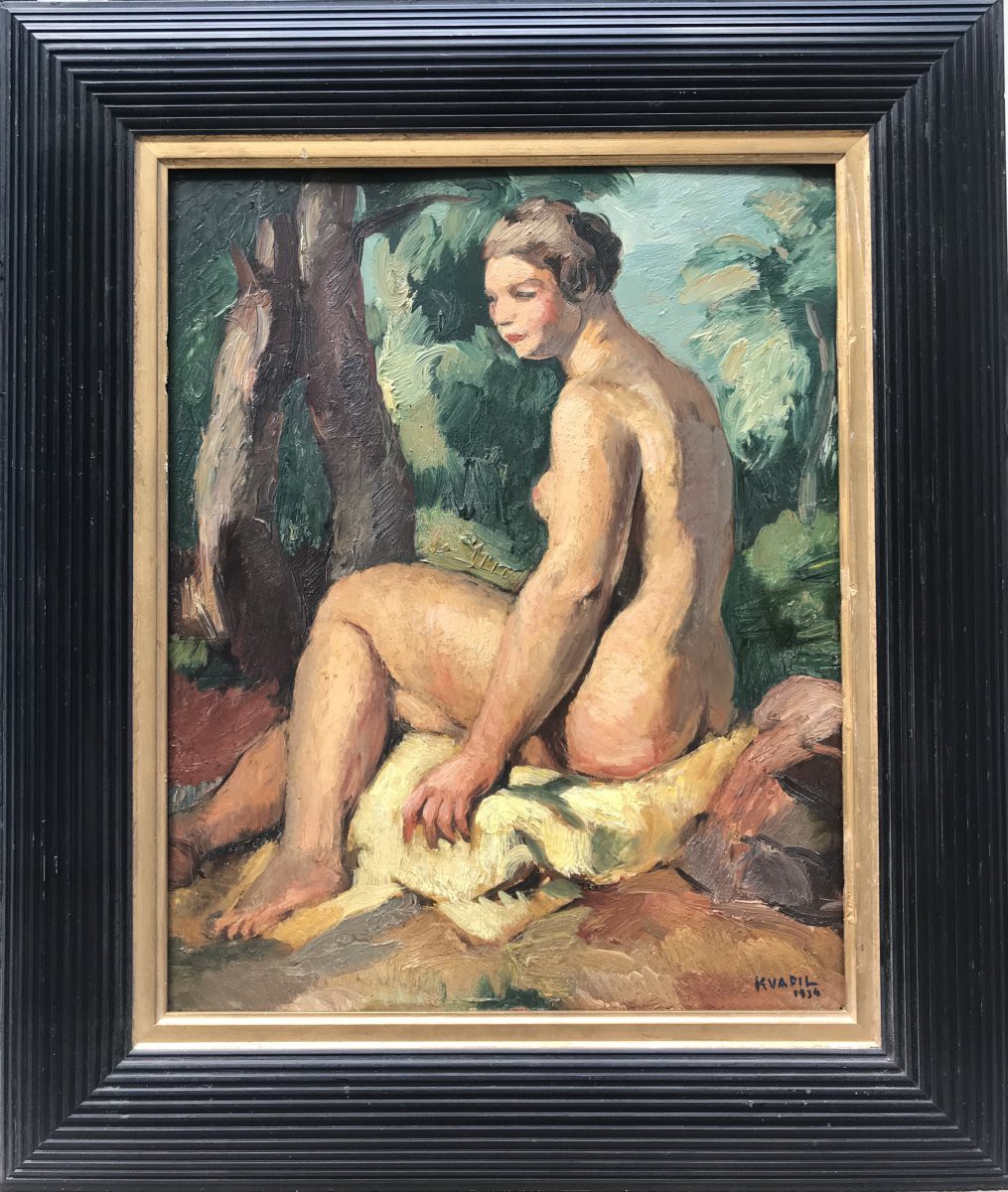 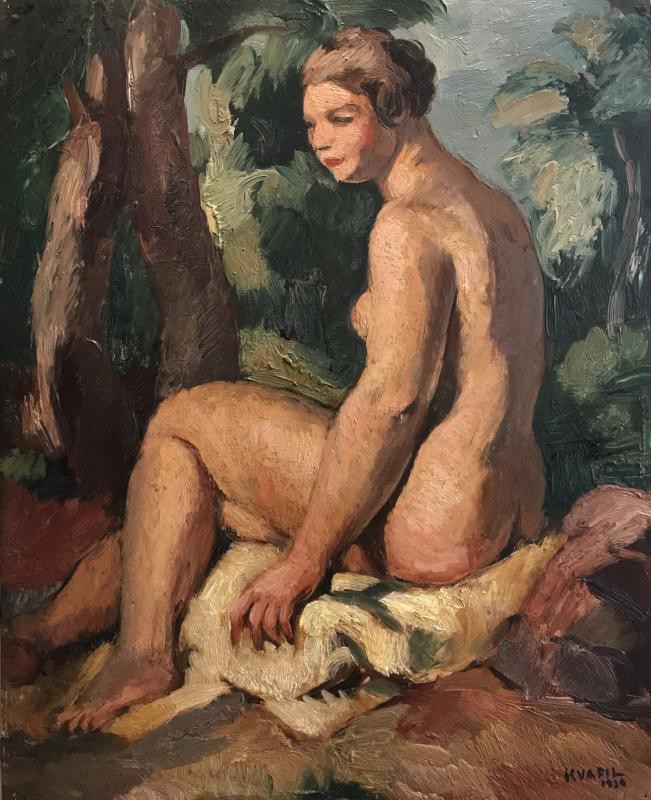 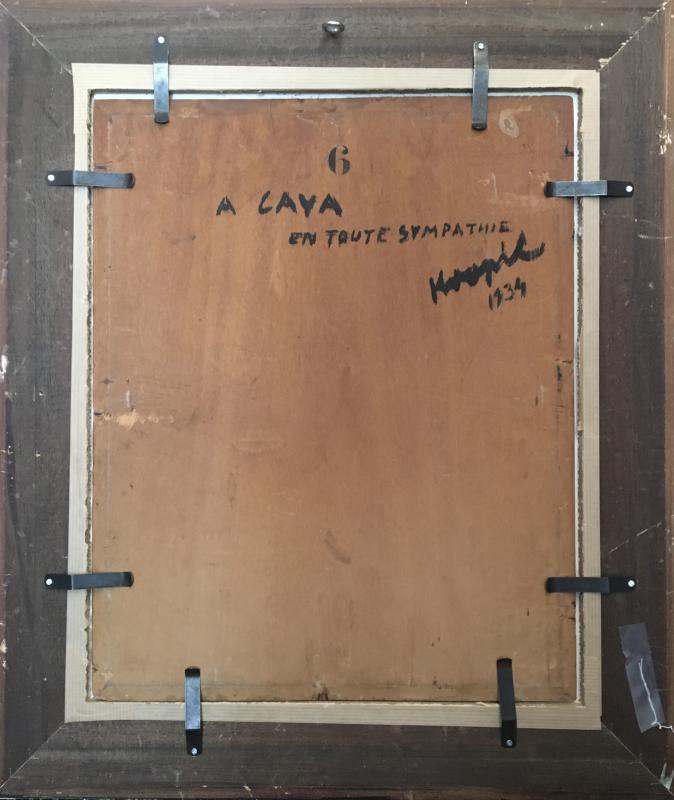 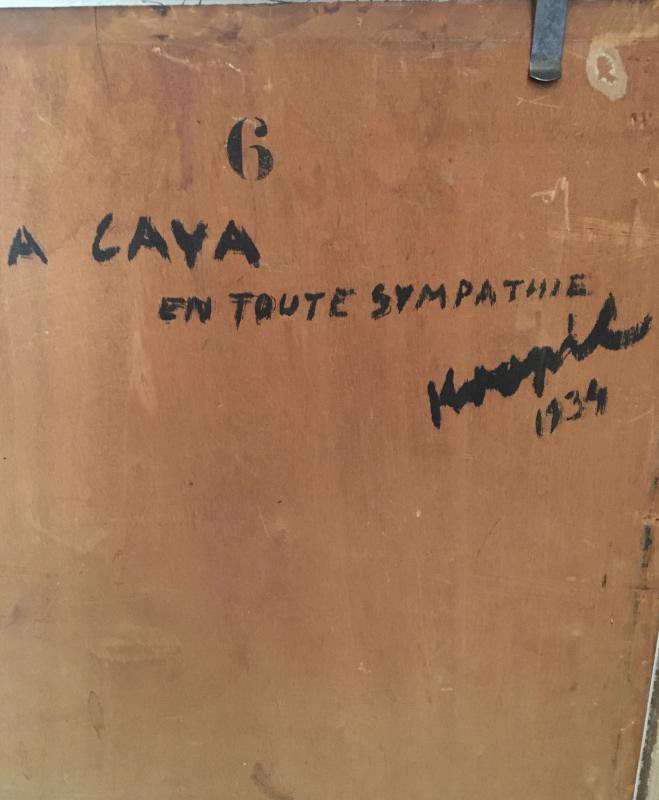 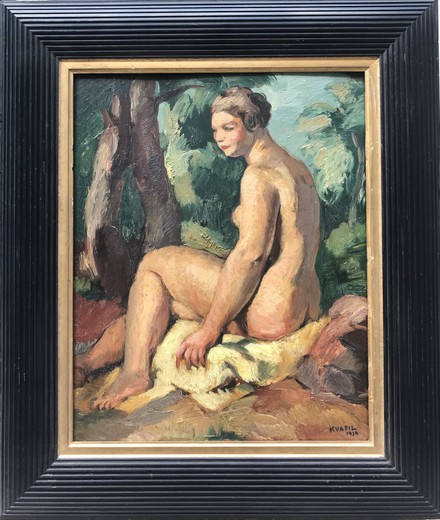 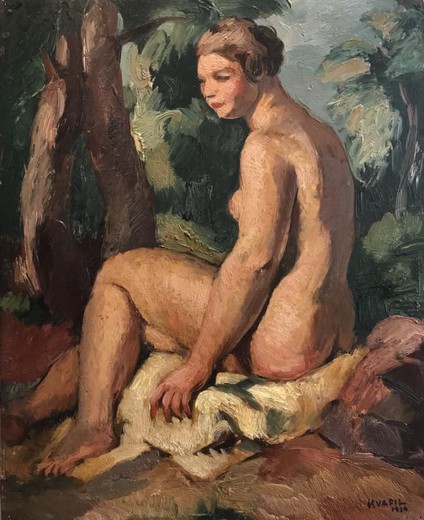 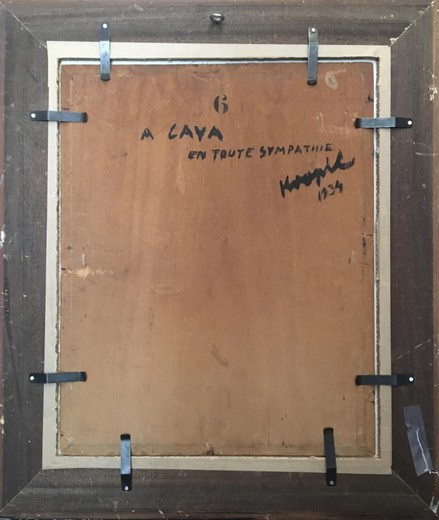 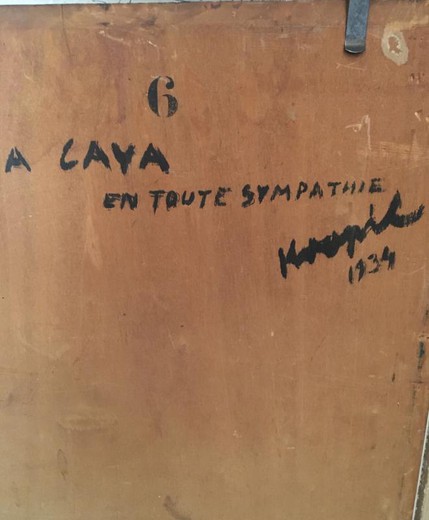 Charles Kvapil (1884-1957) is a Belgian artist of Czechoslovak origin. He studied at the Royal Academy of Fine Arts in Anvers, first exhibited in 1908, at the Salon in Anvers, then in 1911 in Munich and in 1914 took part in the Triennial in Brussels. After the war, he settled in Montmartre, in the Hameau des artistes, a currently private property that is not easy to get into and which is located on the odd side of the Avenue Junot.This time was without money for the artist, but he did not lose hope. At the Salon of Independent Artists in 1920, Kvapil presented his works to the Parisian public. In 1923, his work came to Marcel Bernheim, then to Dalpeira in Limoges, where they were depicted mainly landscapes. Meanwhile, he takes part in the Autumn Salon, which was in 1941, where he presented the work "Phlox", in 1944, the work "At the Window". In 1951, at the salon of the same name, "Summer pleasure" and "Taster" were exhibited.

His work was greatly influenced by Fauvism (French artistic direction of the early twentieth century, based on the simplification of forms, the combination of pure colors and the desire for intensity of expression) and Cubism. Paul Cezanne and to some extent Henri Matisse (color combination) also influenced his style. Known as a portrait painter, Kvapil stands out for his portrayal of plump, nude beauties. He painted models in the studio, sometimes by the window overlooking Montmartre. Often in his works there are bathers and nudes in a group of figures, in the manner of Courbet and impressionism.