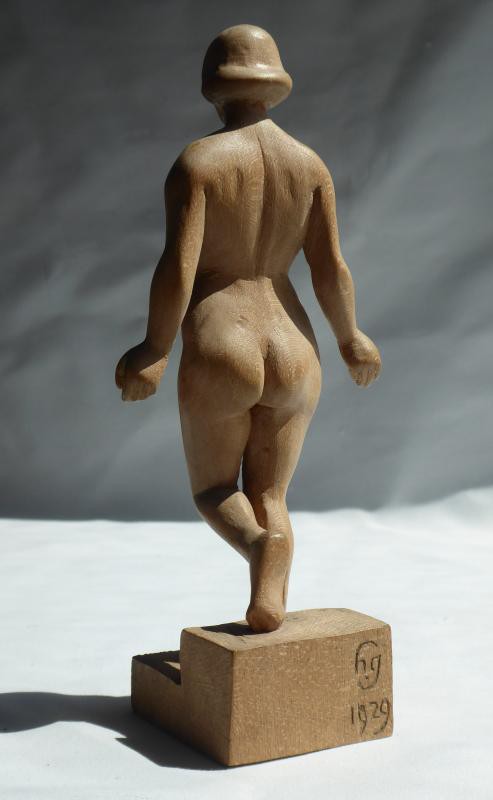 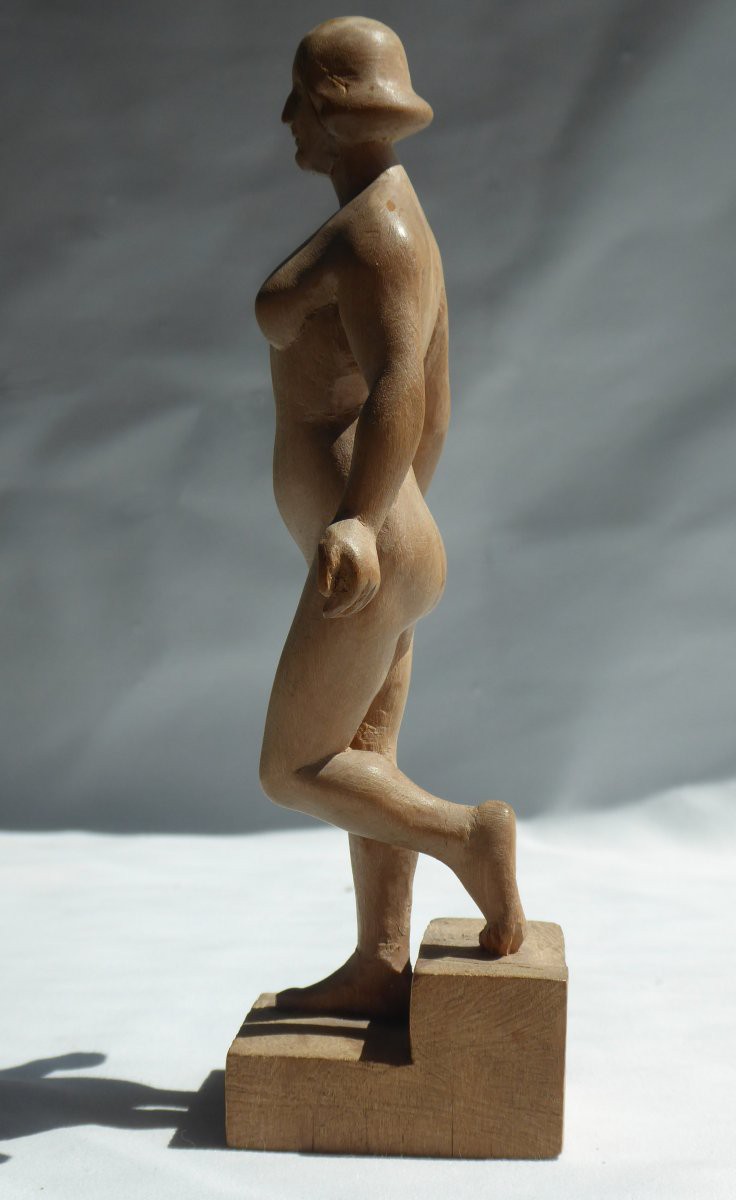 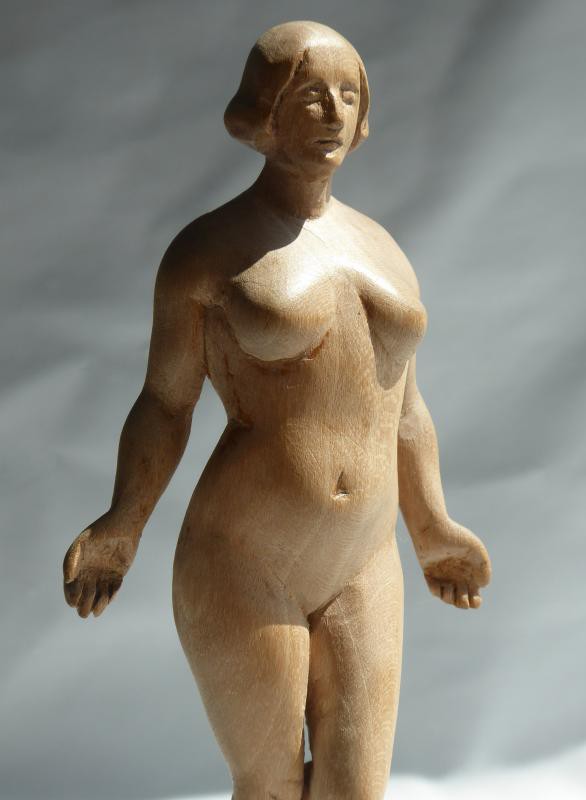 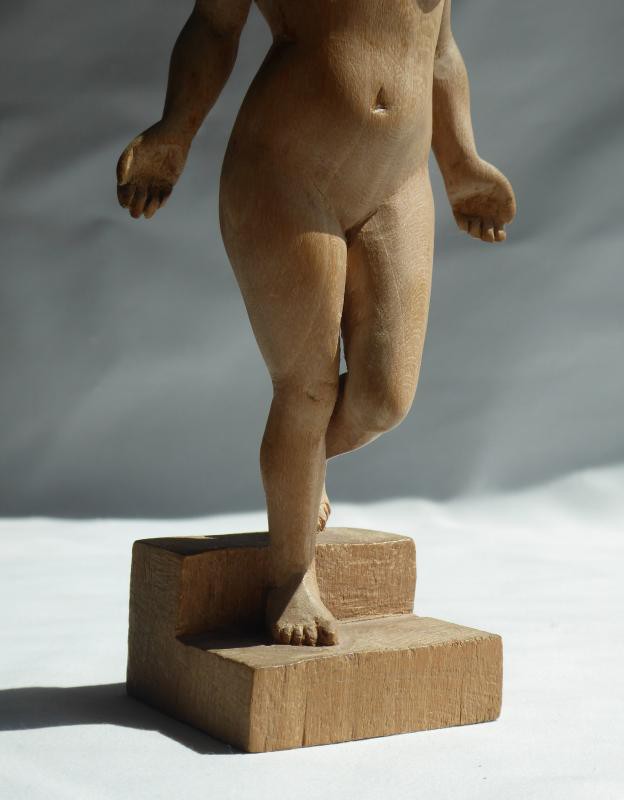 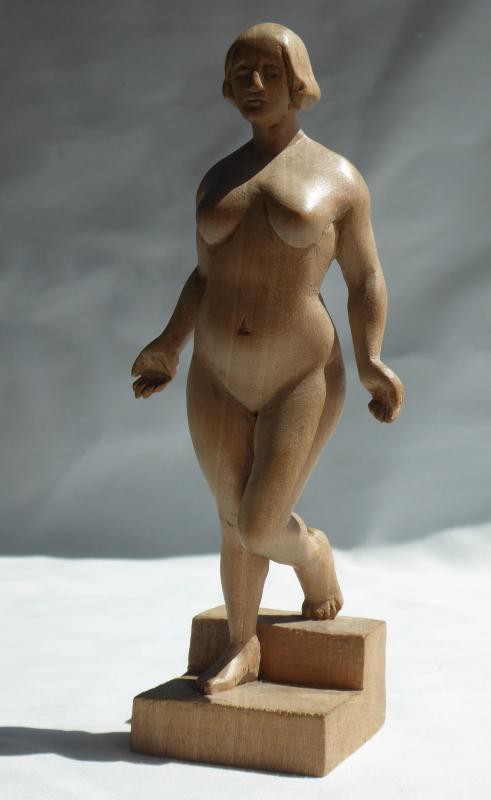 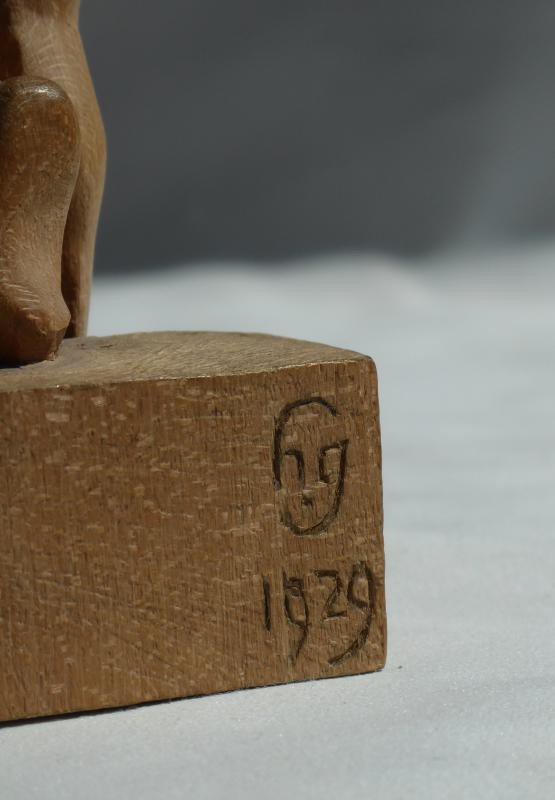 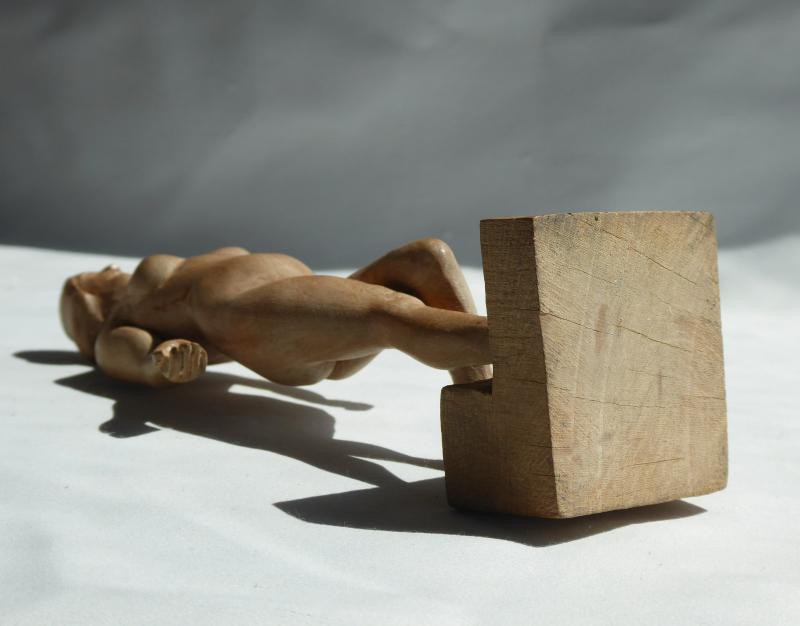 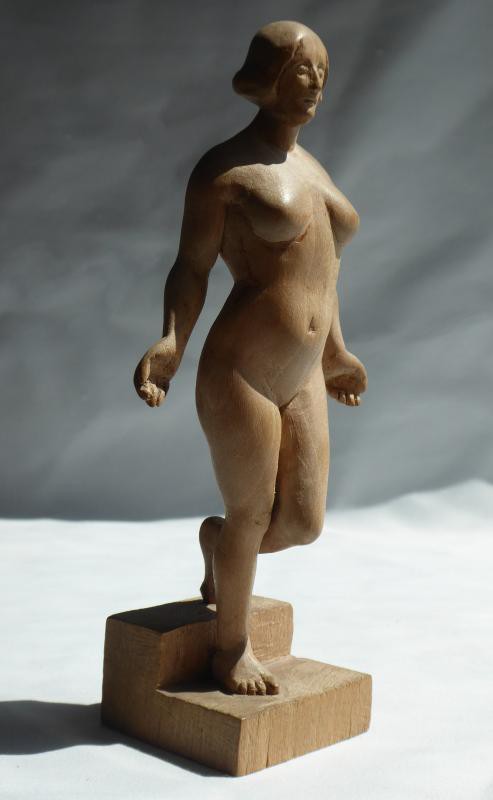 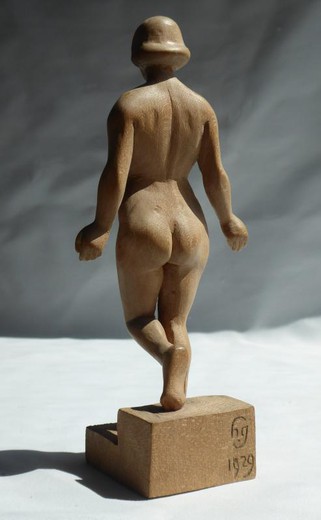 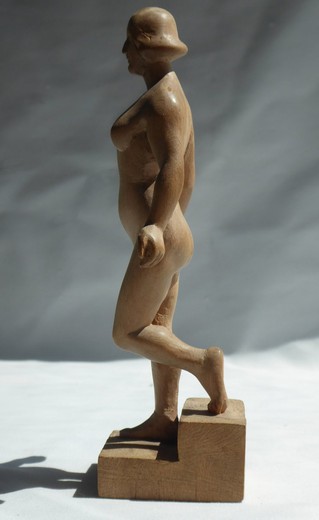 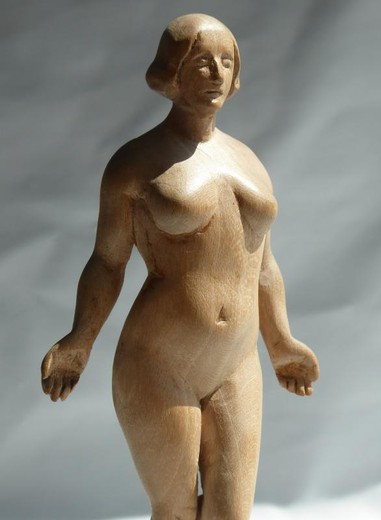 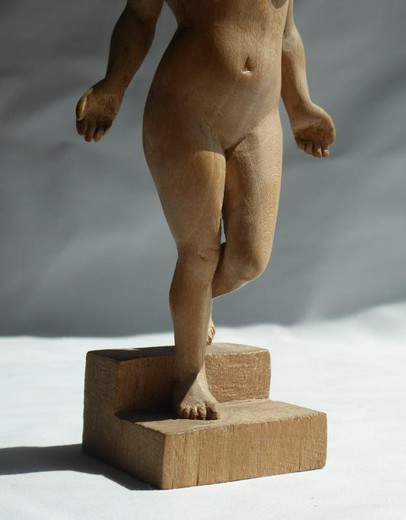 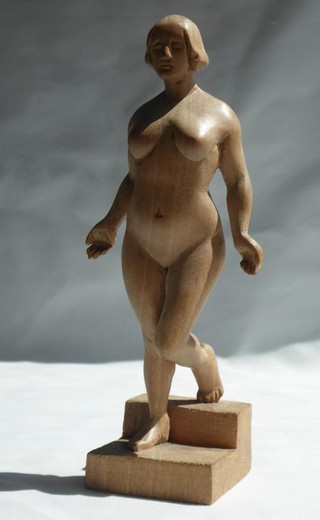 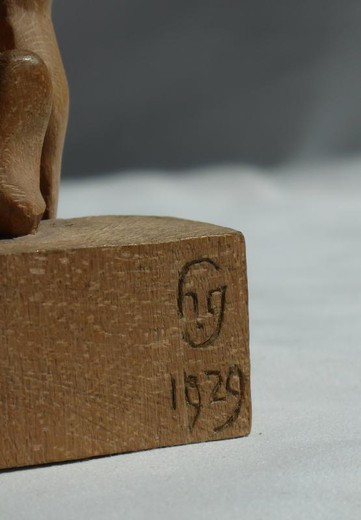 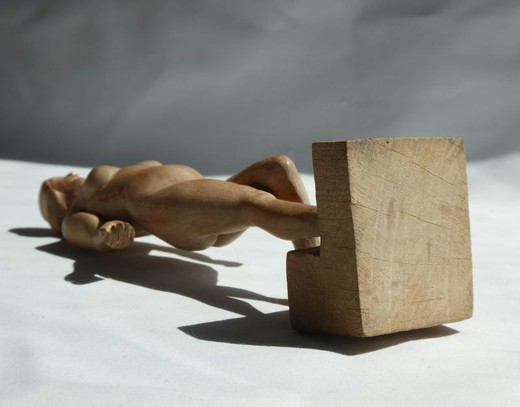 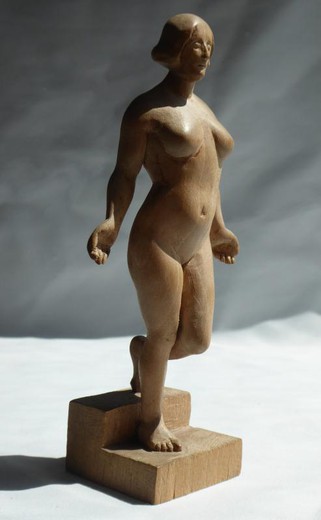 Gaston Auxcorn is a French sculptor, world personality. (Le Havre, September 10, 1880 - April 8, 1945 Paris). Professor and translator at Peking University, his brother was consul in the Chinese Empire. Also, you can find references to him as the manager of the consulate in Chongqing and just a French diplomat who spent most of his life in China. The sculptor has a lot of works with Chinese motives, often with subtle humorous overtones. Bronze items were mostly handcrafted at the Les neveux de Jules Lehmann foundry, others at rival Susse Freres. Exhibited since 1920 at the Exhibition of French Artists and took part in an exhibition in Marseille in 1922. The sculpture was made of terracotta and bronze. Oshkorn is one of the representatives of the group of progressive masters "La Stele", founded by sculptor Arthur Goldscheider, whose works have been exhibited at the international exhibition of Contemporary Art and Industrial Art since 1925 under the name "Art Deco" in a pavilion designed by decorator Eric Bagge.