Antique painting "Sailboats in the port" 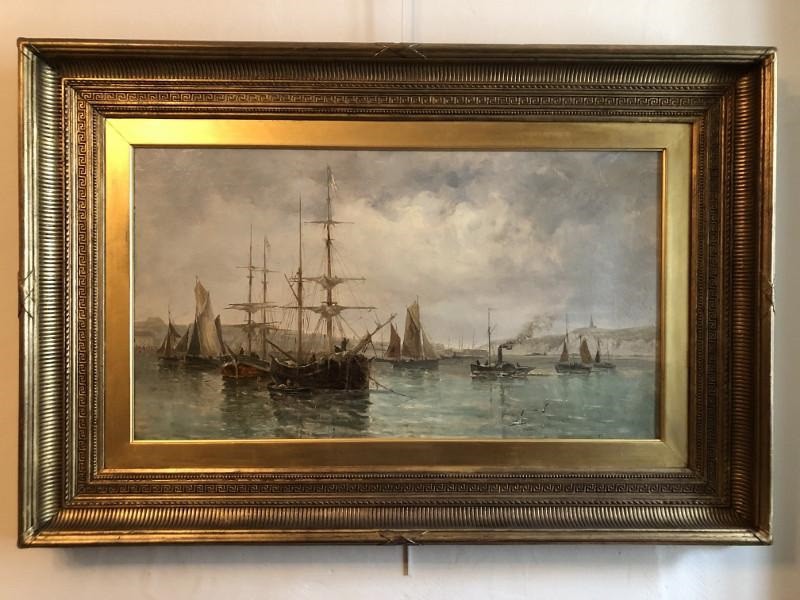 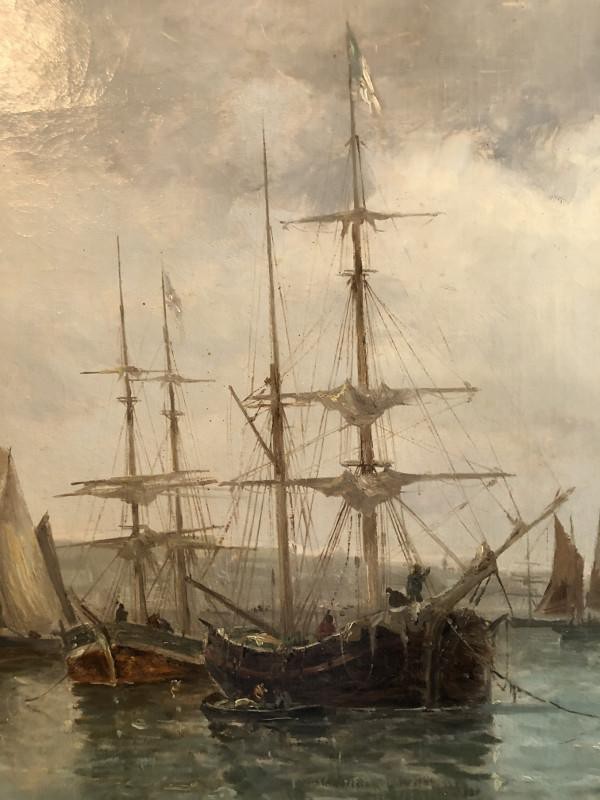 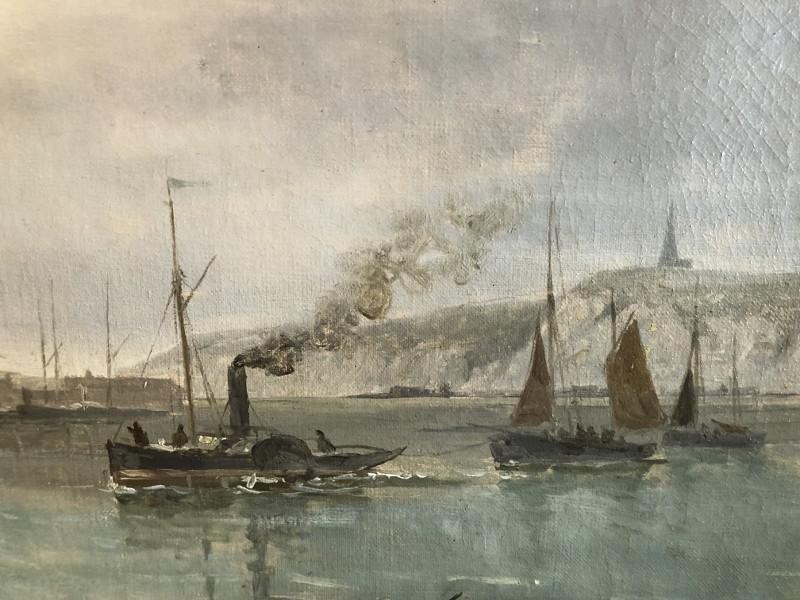 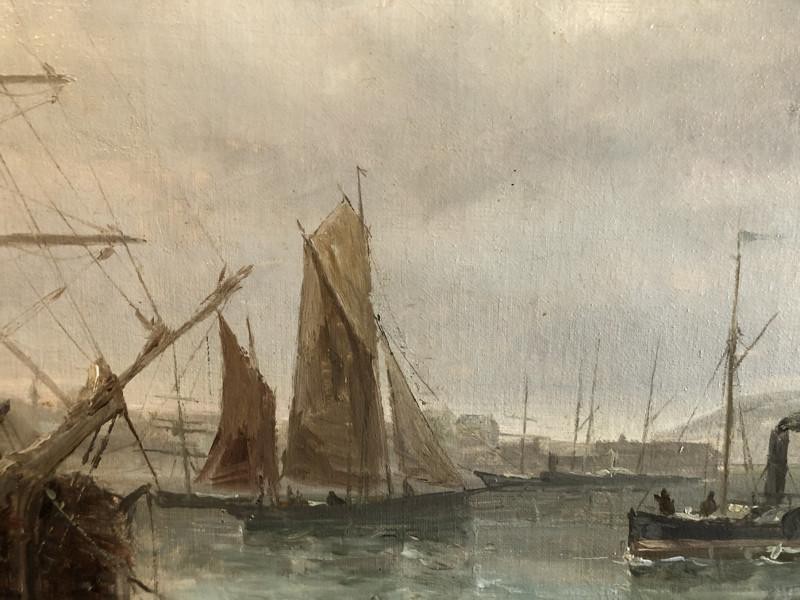 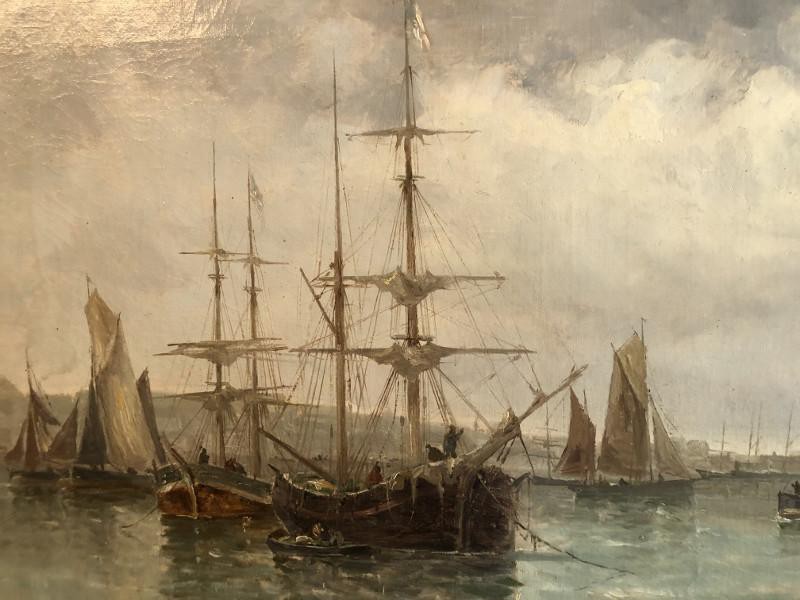 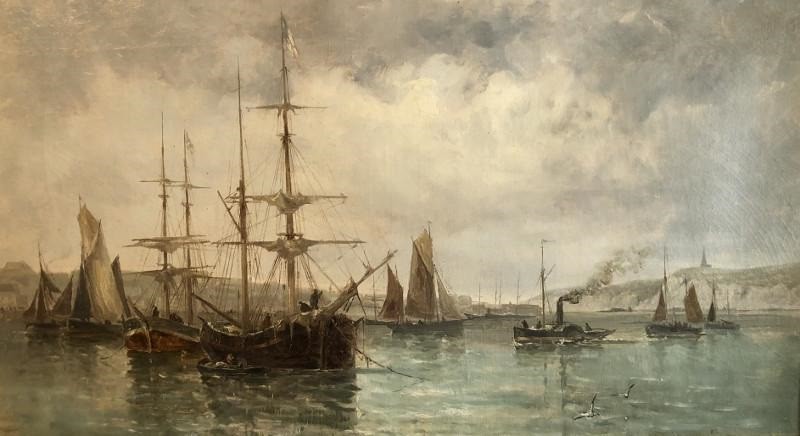 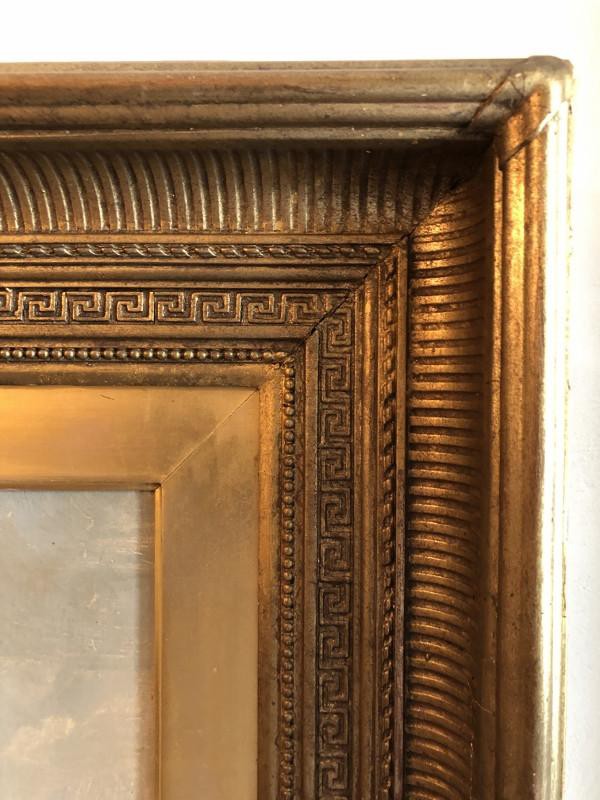 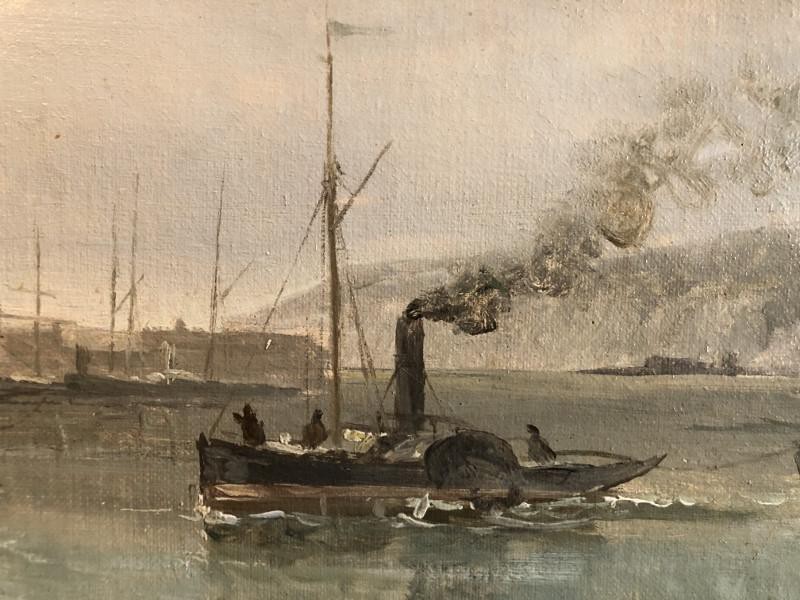 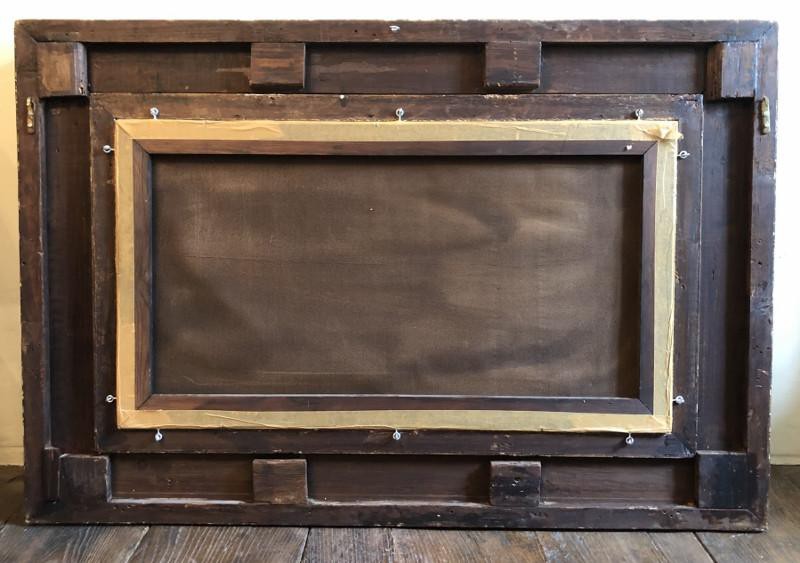 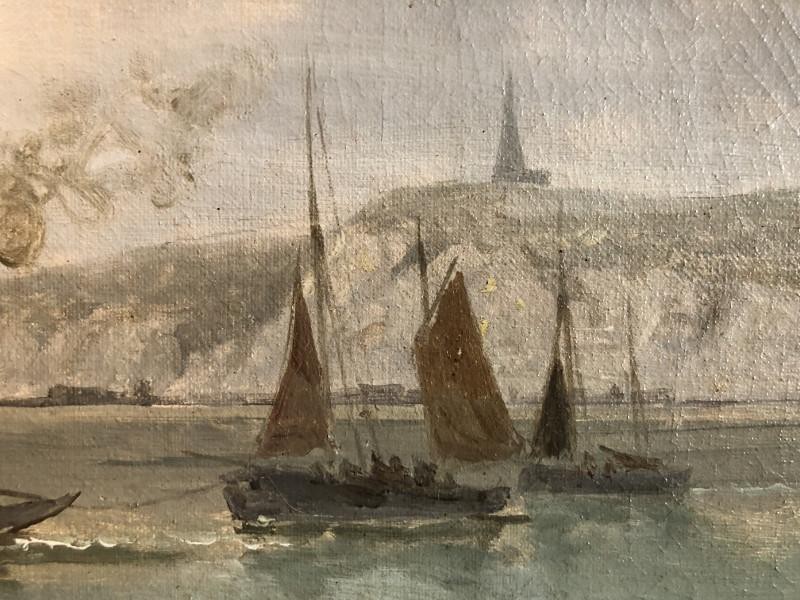 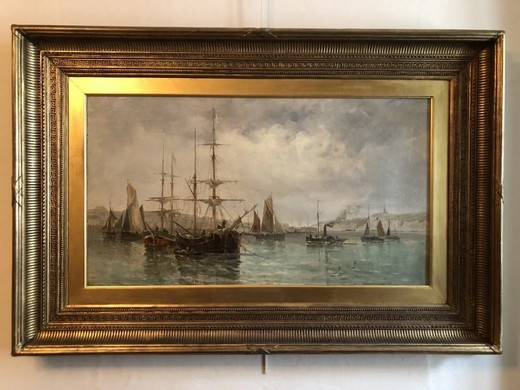 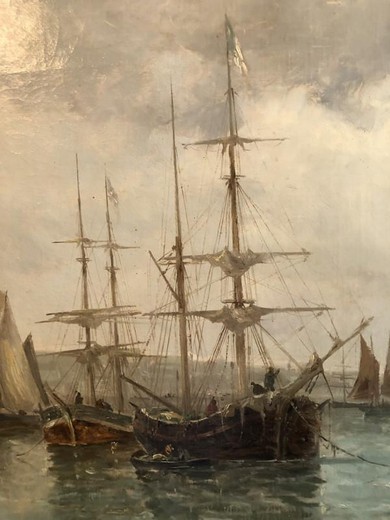 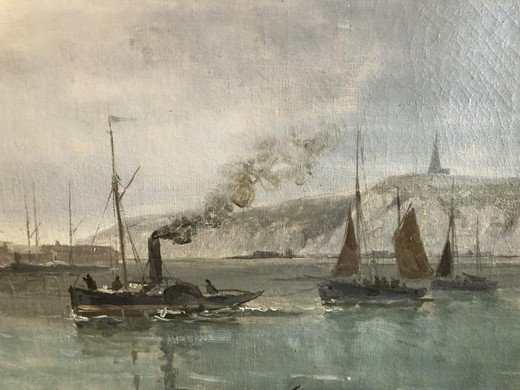 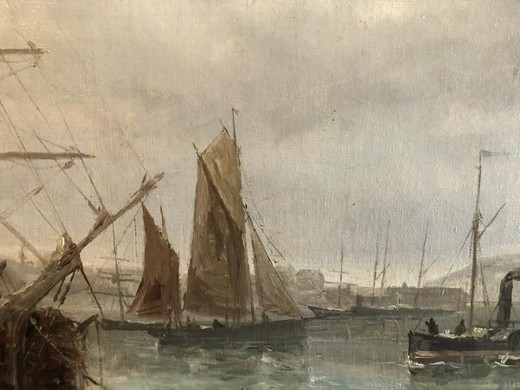 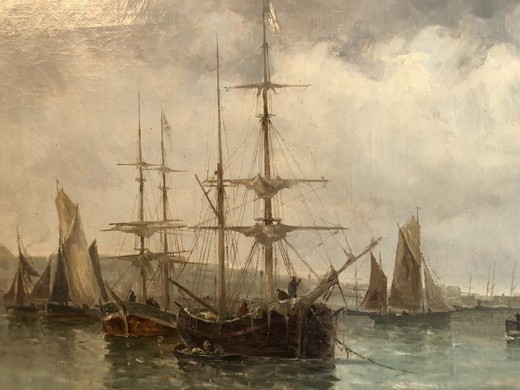 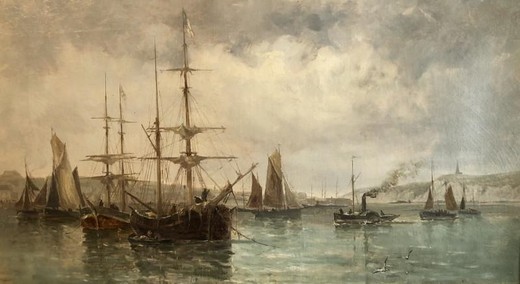 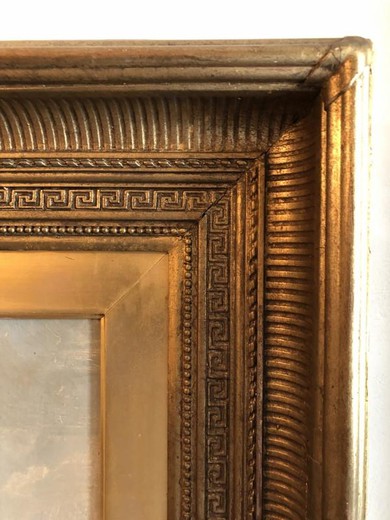 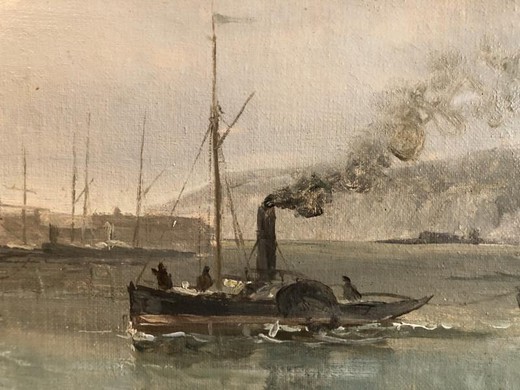 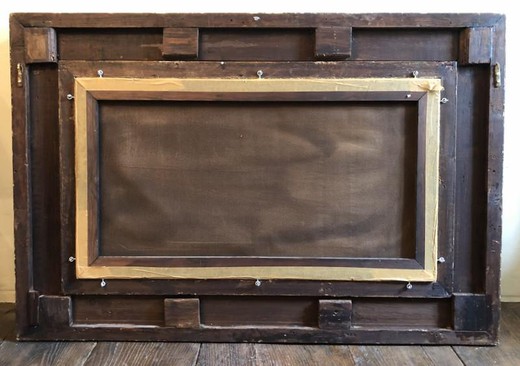 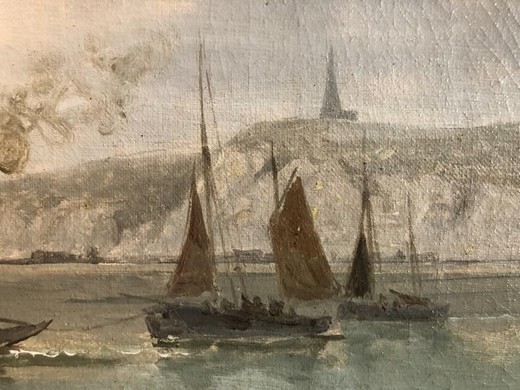 Antique painting "Sailboats in the port". Canvas, oil. Artist Frank Brangwyn. At the bottom of the image is the author's signature "FB" The work is framed in a wooden frame with gilding. Great Britain, nineteenth century.

Frank Brangwin (1867-1956) - British artist. Studied at art school in London. He was a student of William Morris and worked in his studio, painting mainly paintings on the marine theme. Brangwyn became world famous at a fairly young age. The artist was knighted by the Legion of Honor, served as president of the Royal Society of Artists of Birmingham. Exhibited at the Royal Academy of London, of which he later became.The author's works are kept in many private collections and museums around the world. One of his canvases is in St. Petersburg, in the State Hermitage.