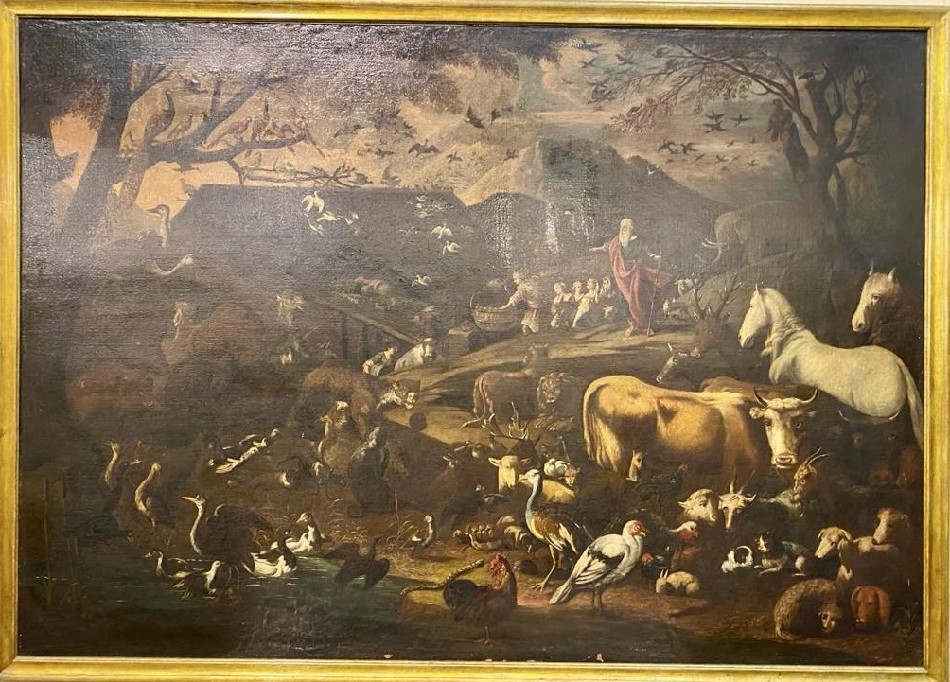 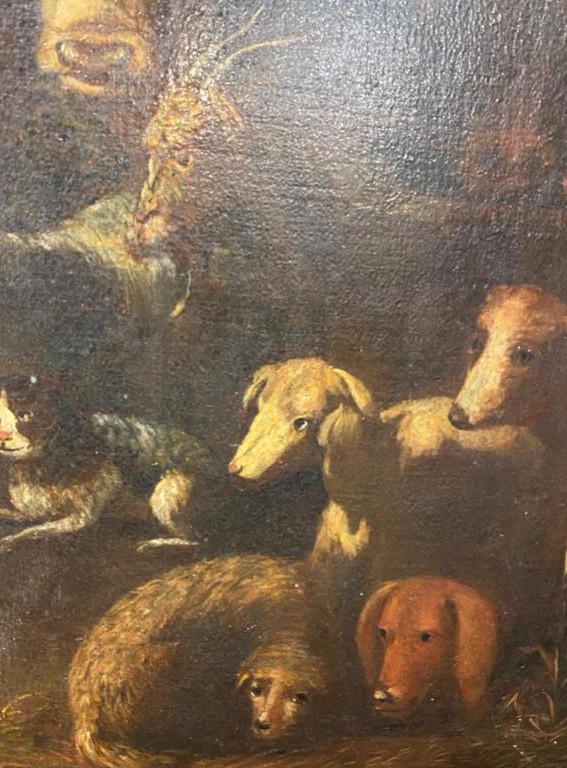 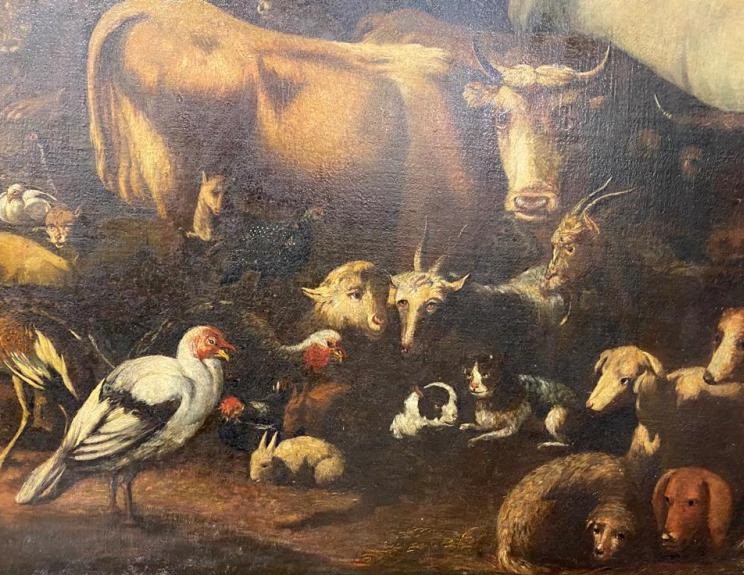 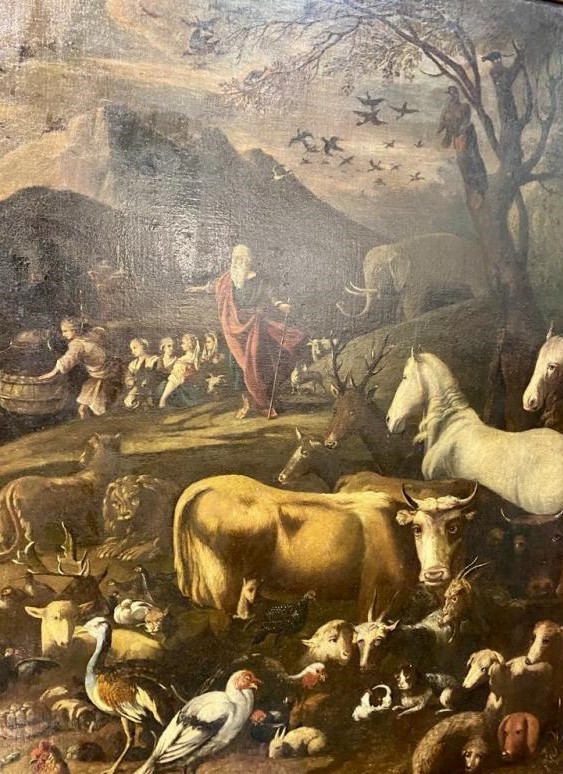 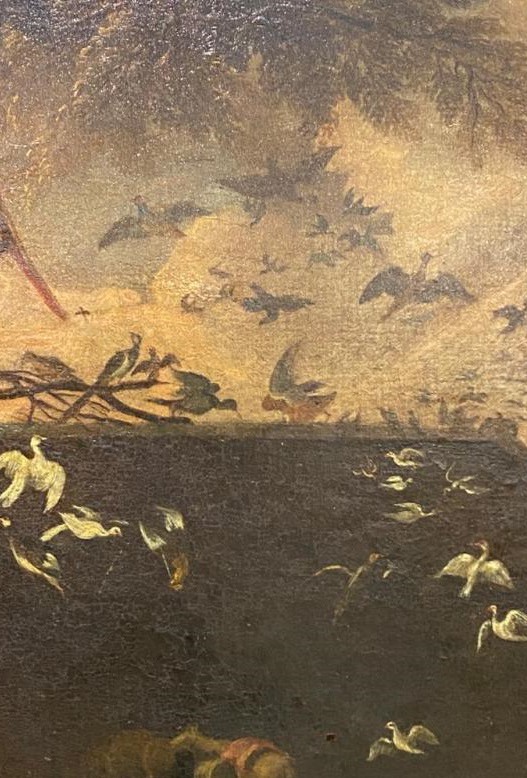 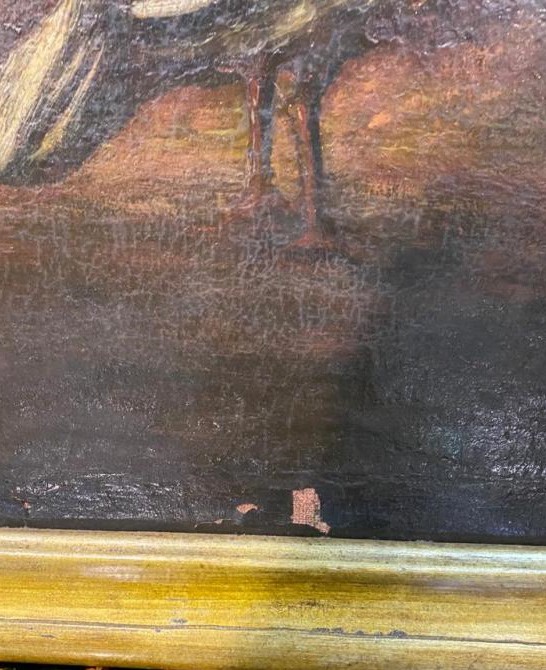 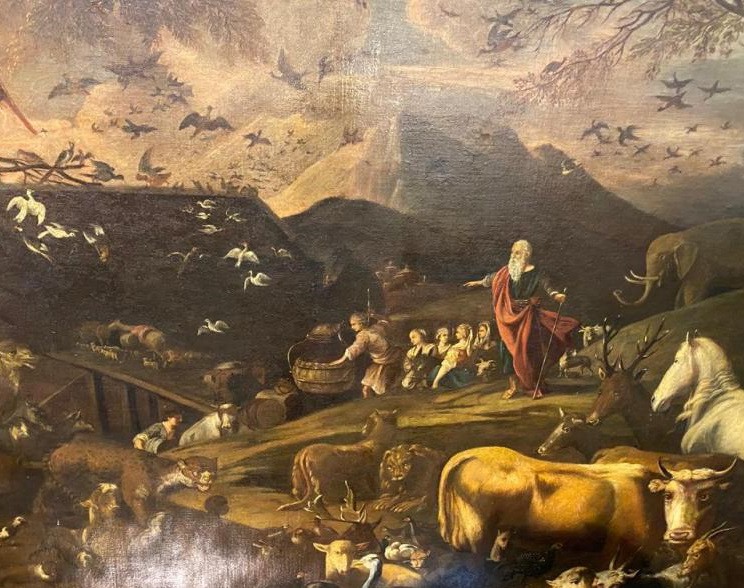 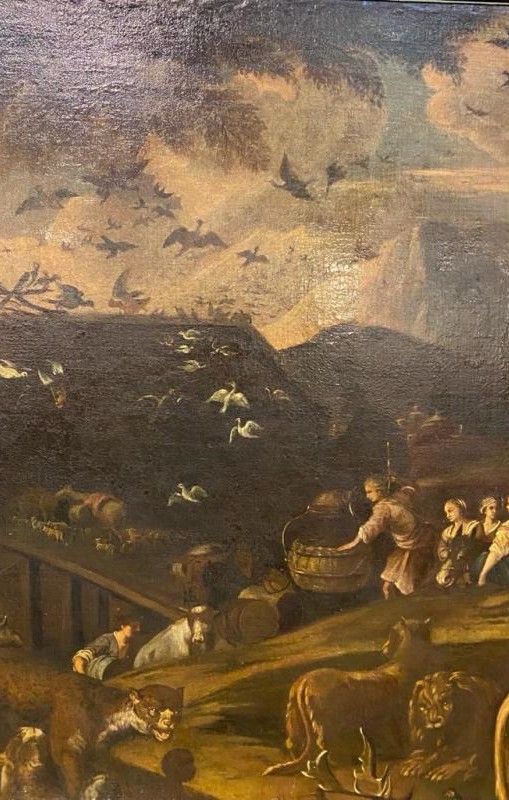 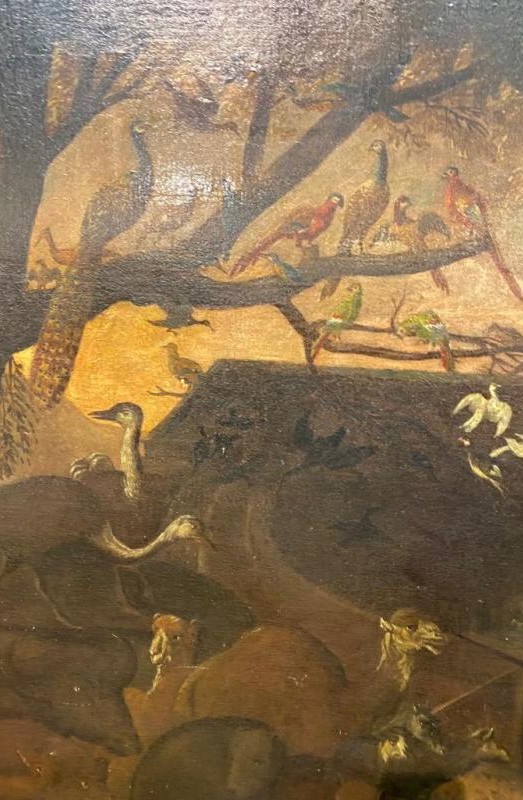 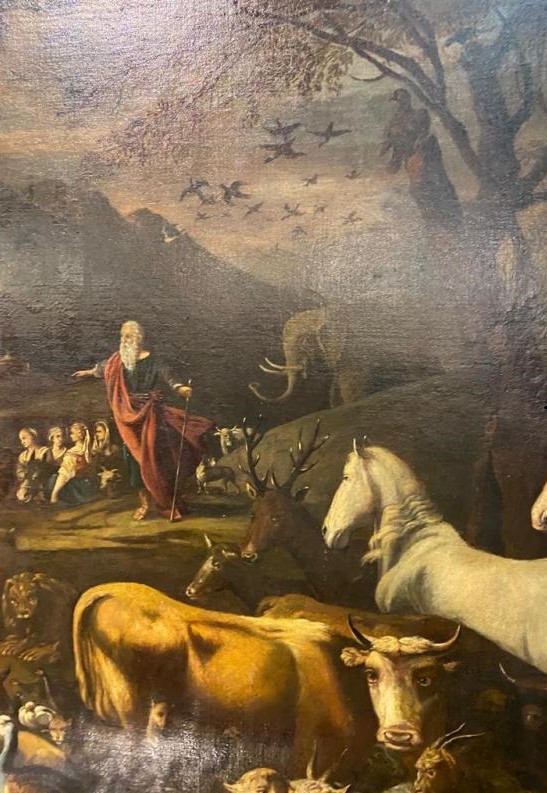 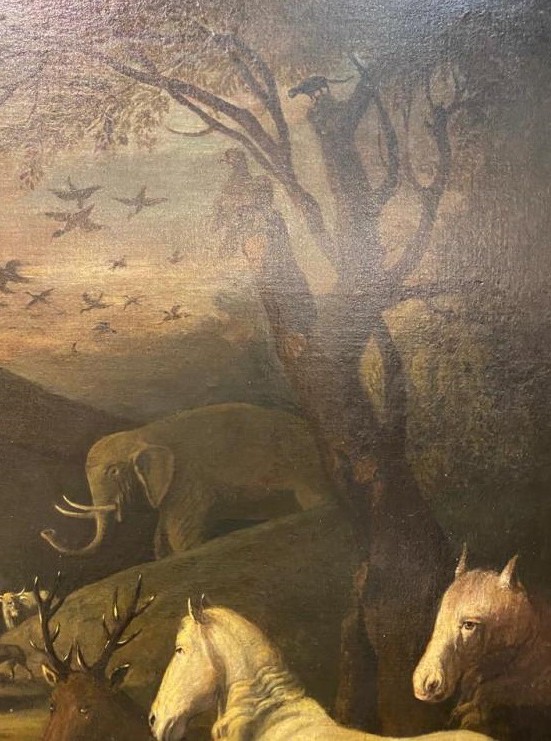 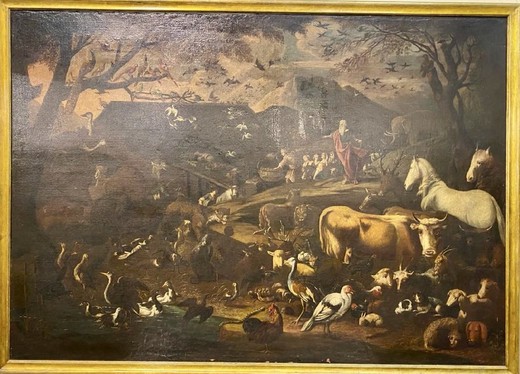 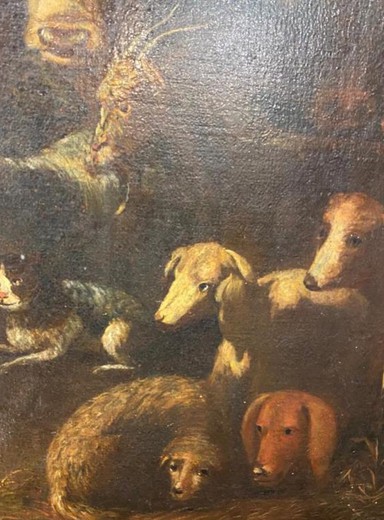 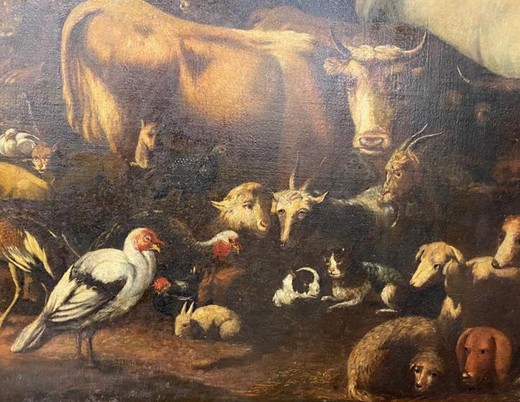 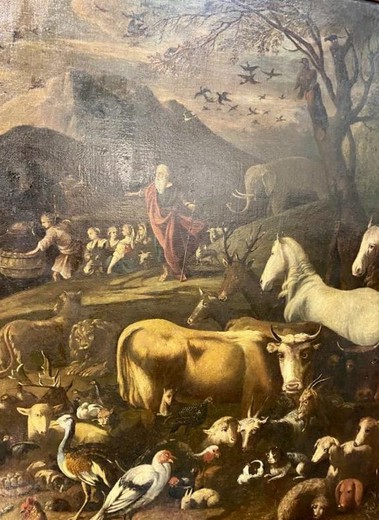 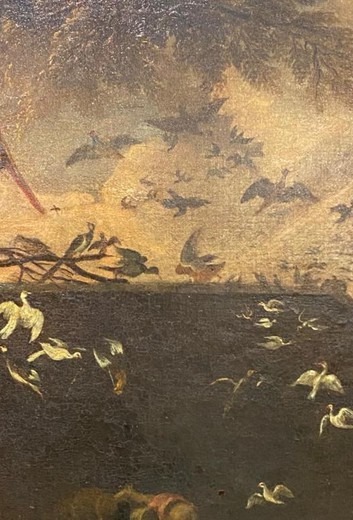 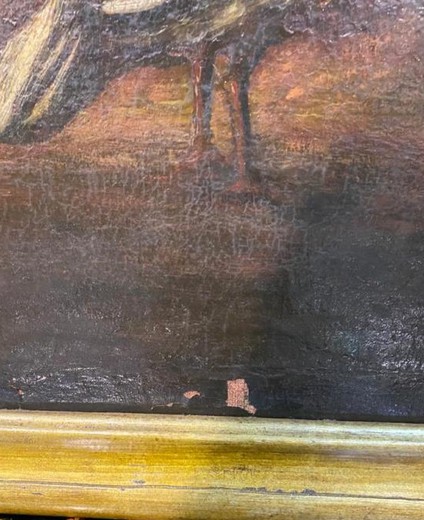 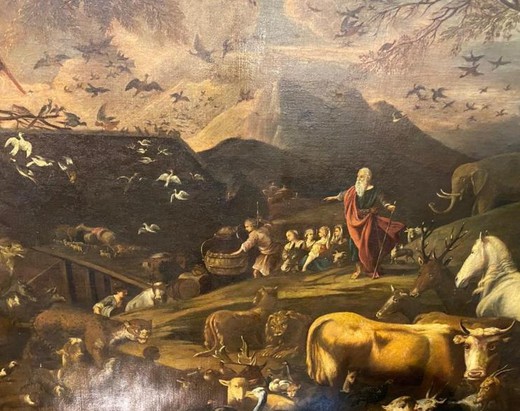 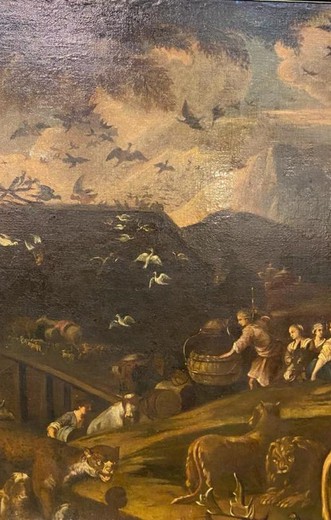 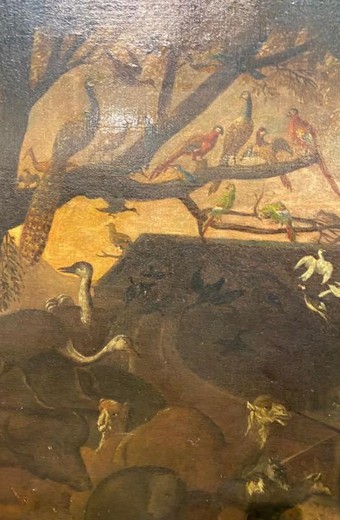 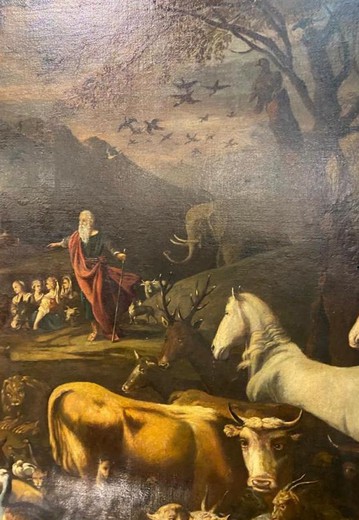 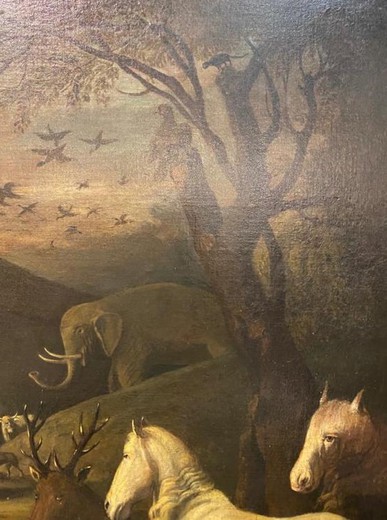 Sinibaldo Scorza (1589 - 1631) Italian painter of the Genoese school of the early 17th century. Scorza studied with one of the most famous Genoese painters of the time, Giovanni Battista Paji. In 1619 he became the court painter of the Duke of Savoy. When a conflict broke out between Genoa and Savoy, the artist returned to Genoa, where he was accused of high treason, arrested and sentenced to exile, which he spent in Rome. He could return to Genoa only in 1627. Skorza is best known for paintings in which animals are part of the narrative and landscapes. His work is kept in the State Hermitage Museum.