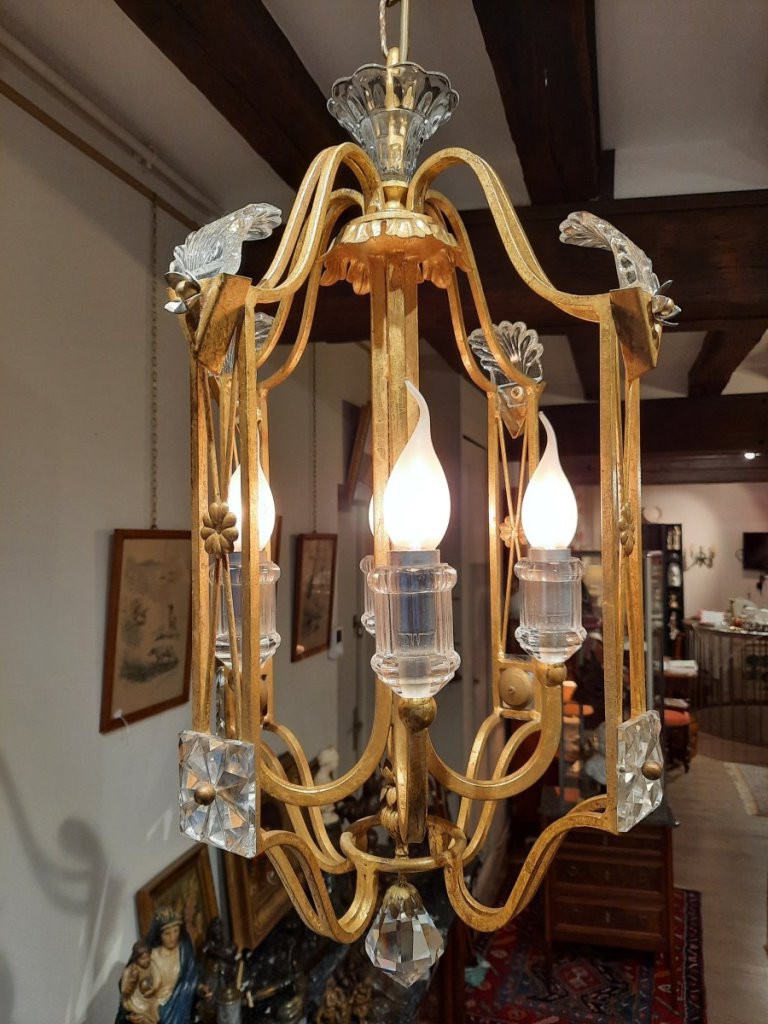 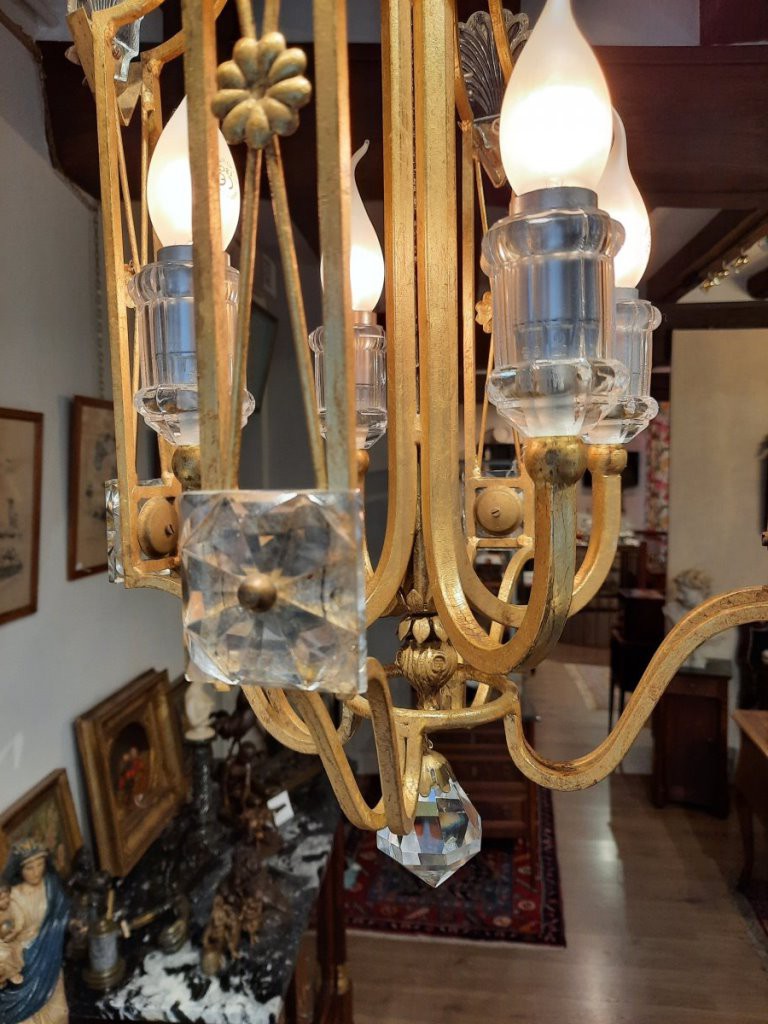 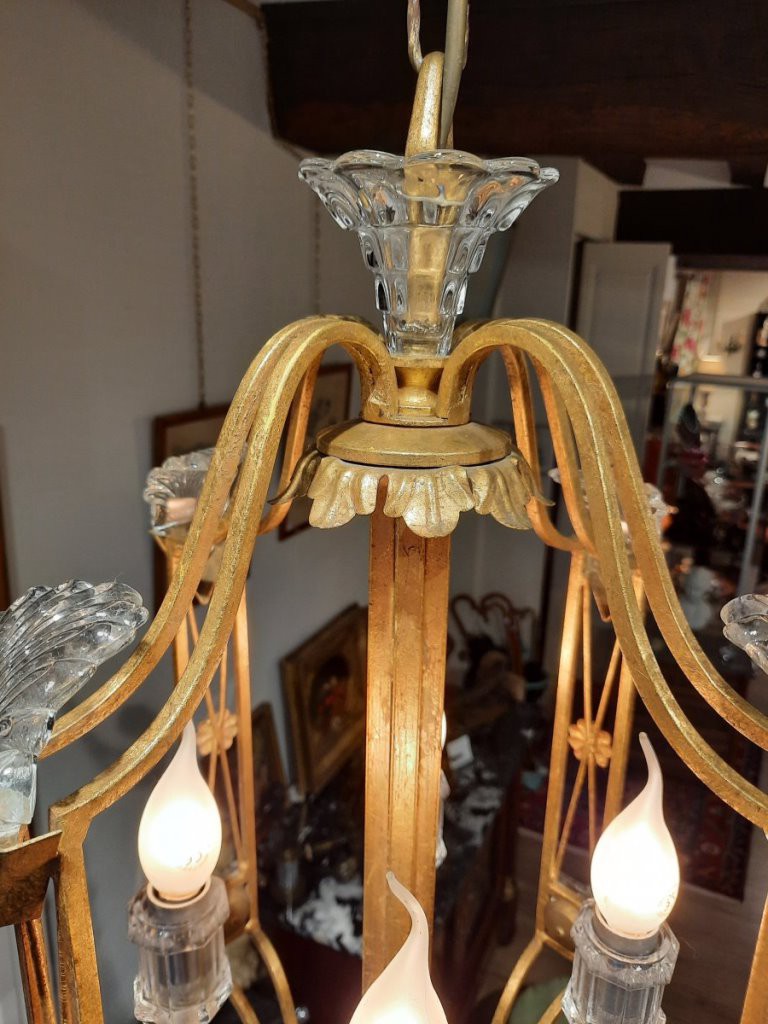 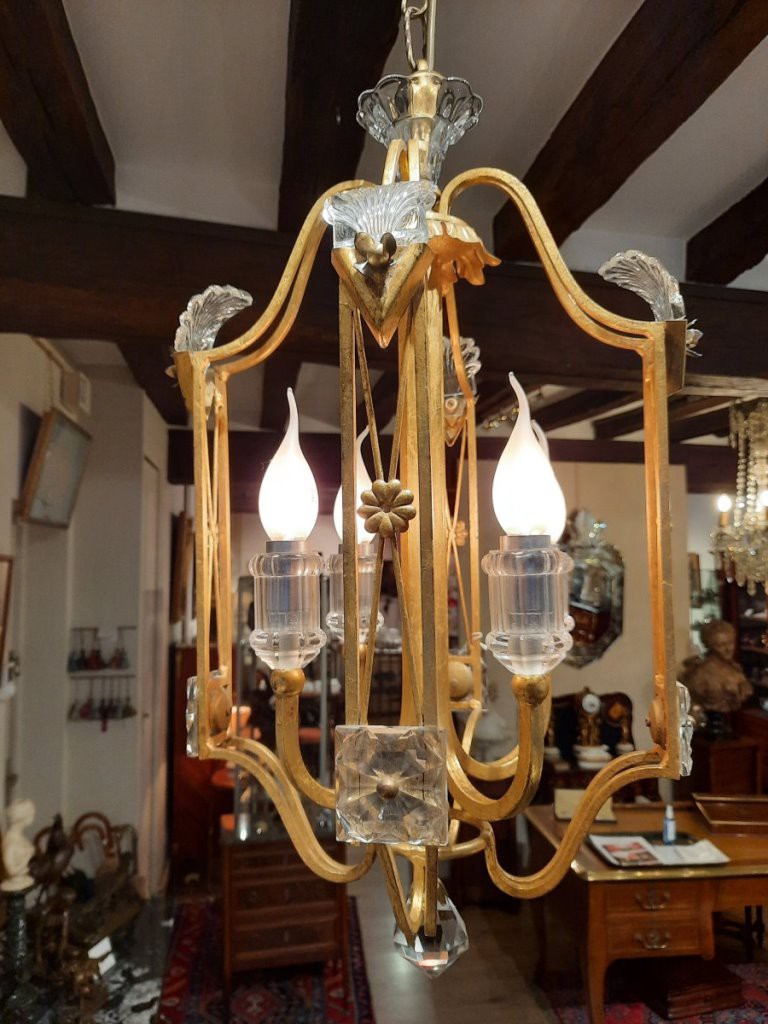 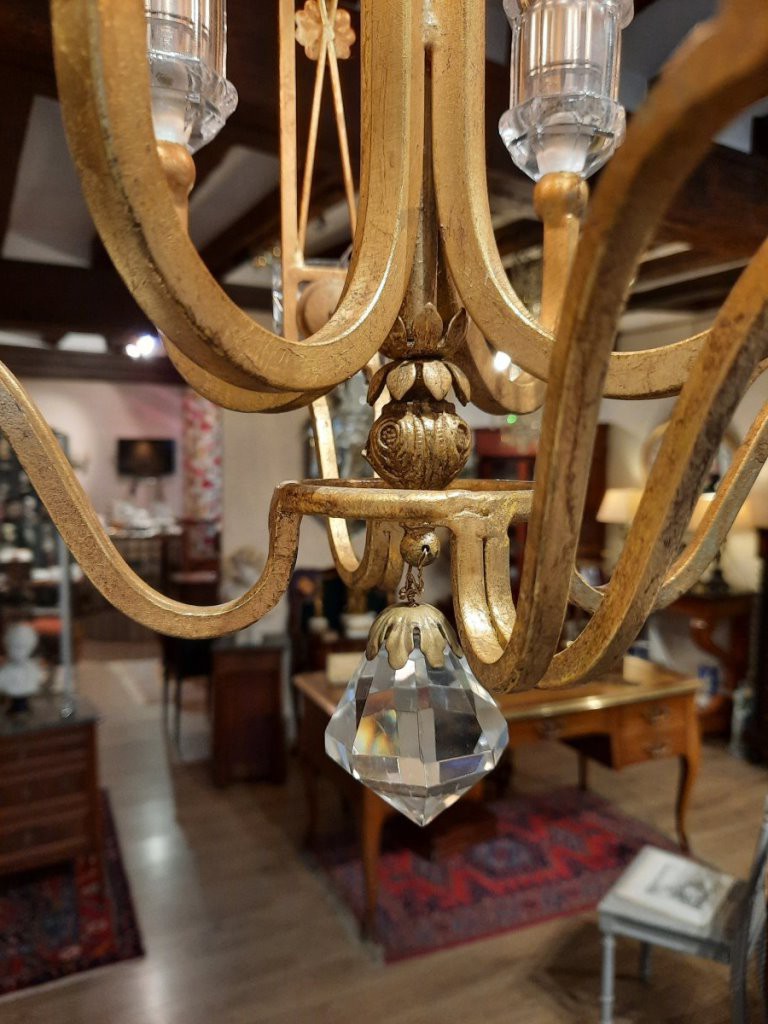 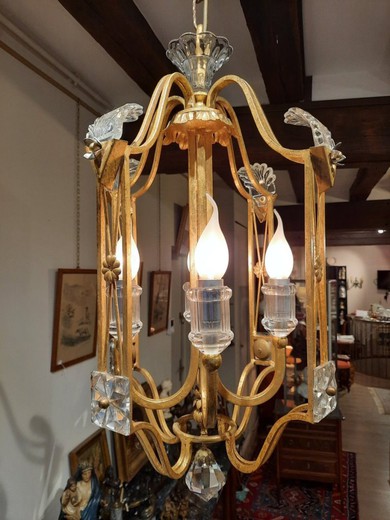 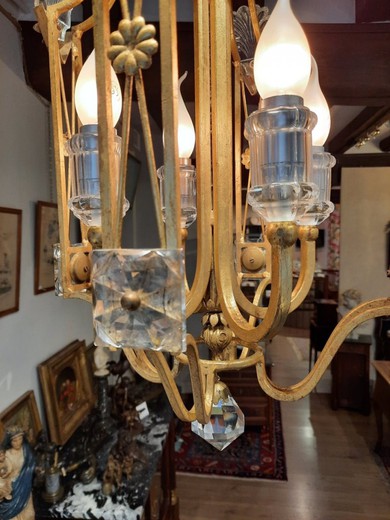 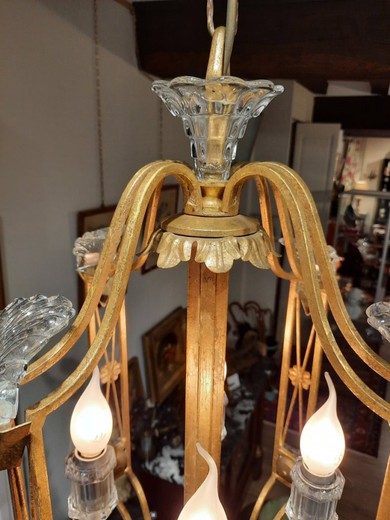 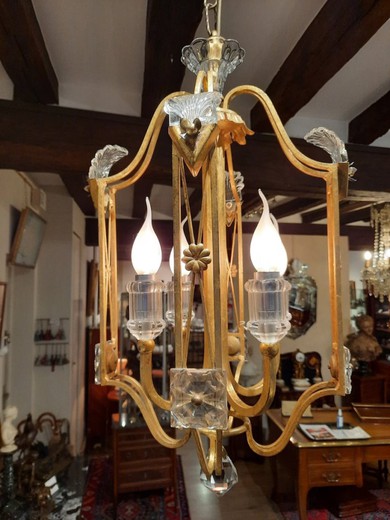 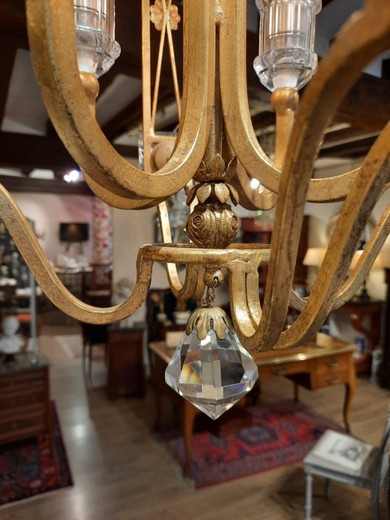 The first mentions of the Mason Bagues atelier date back to 1840, when the master Noel Bagues opened a workshop in the French district of Auvergne, specializing in working with metal for the production of lighting items. The products produced immediately became so popular that in 1860 Noel opened his first salon in Paris.

Continuing to expand the assortment and adding objects intended for electric lighting to traditional candlesticks, by the 1920s Noel and his son Eugene had a number of important orders from France. So until now, such places in Paris as the Port Dore and the Theatre at Champs Elysees are decorated with metal gates, stairs, lanterns produced by Mason Bagues at that time.

Due to the fact that the production paid more and more attention to the exquisite and detailed design of the manufactured products, working in collaboration with such famous couturiers as Raymond Soubet and Jeanne Lanvin, Mason Bagues became more visible to the public. During the interwar period, many retail branches were opened in New York, Cairo, London, Brussels, and Rome.The Mason Bagues factory works to this day, honors its history, and continues production in the best traditions of its past.The presented item has very good preservation, is completely serviceable, and is ready to find its place in your interior.