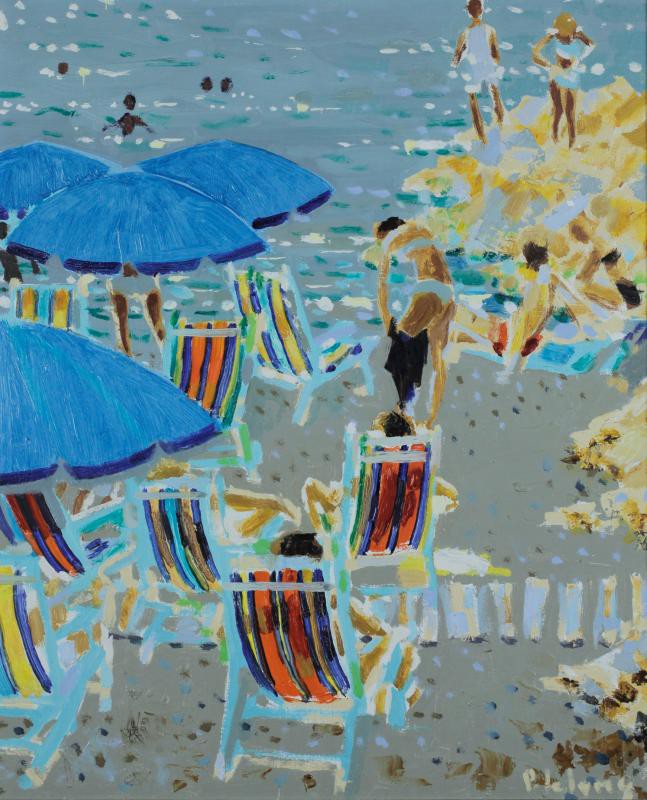 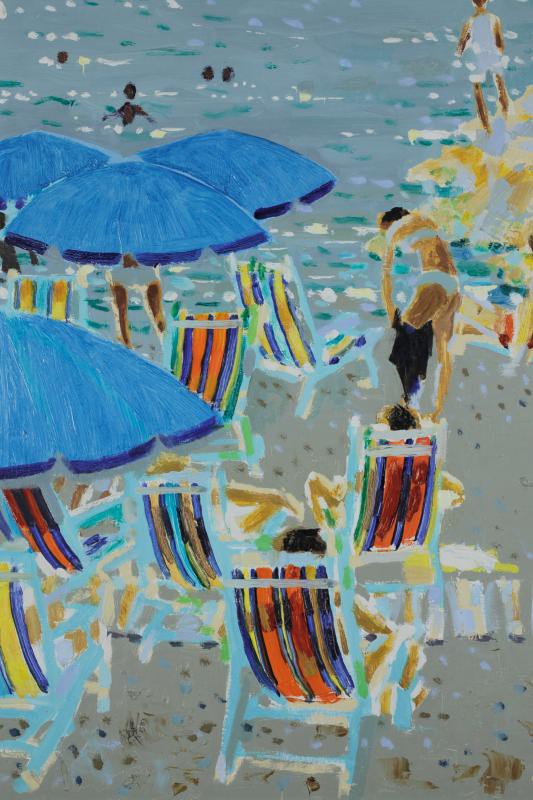 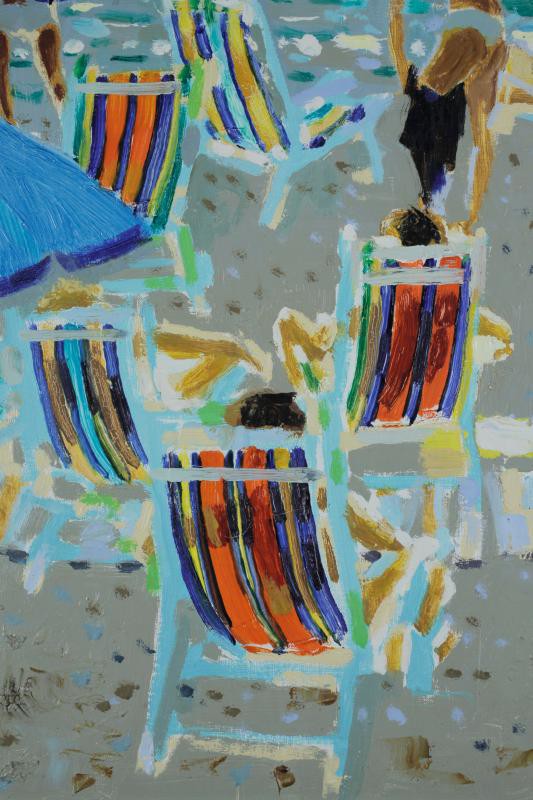 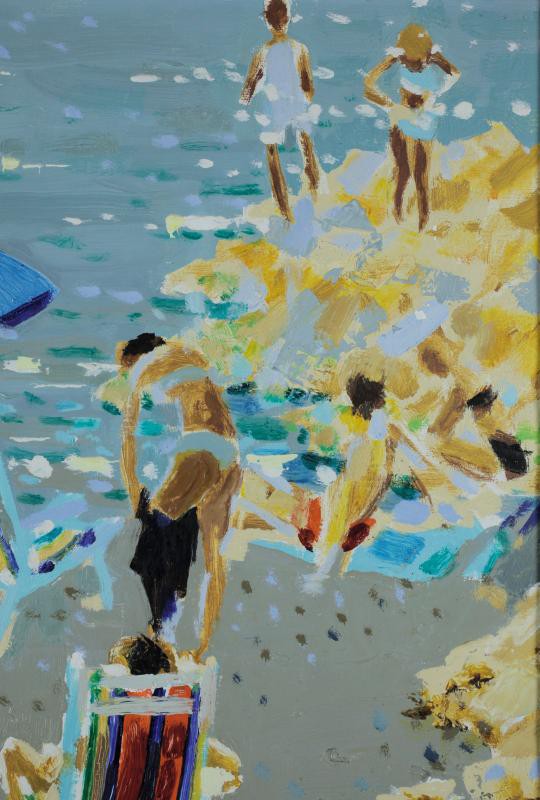 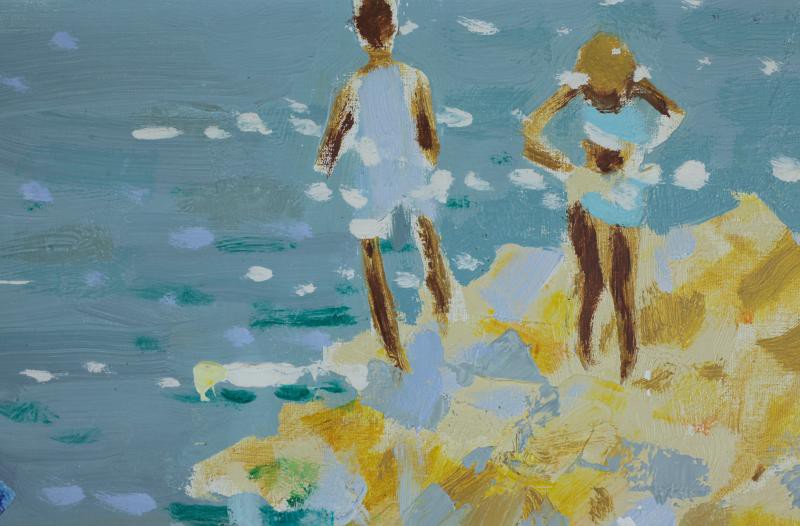 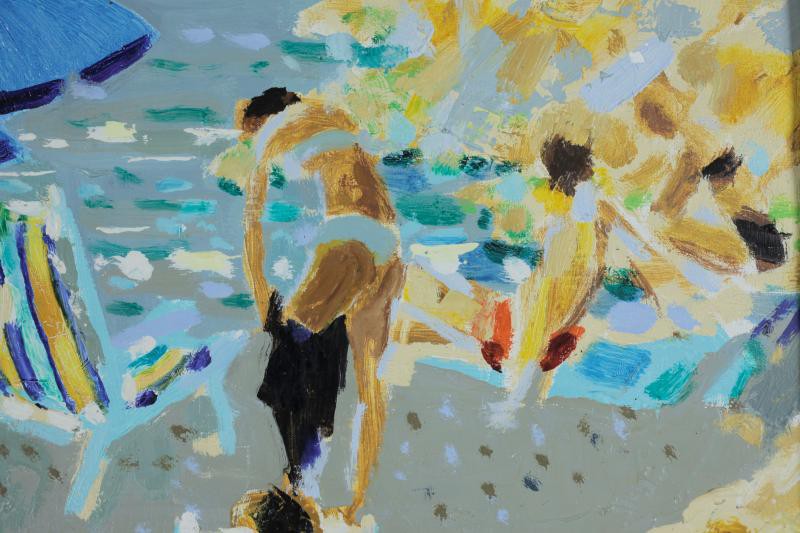 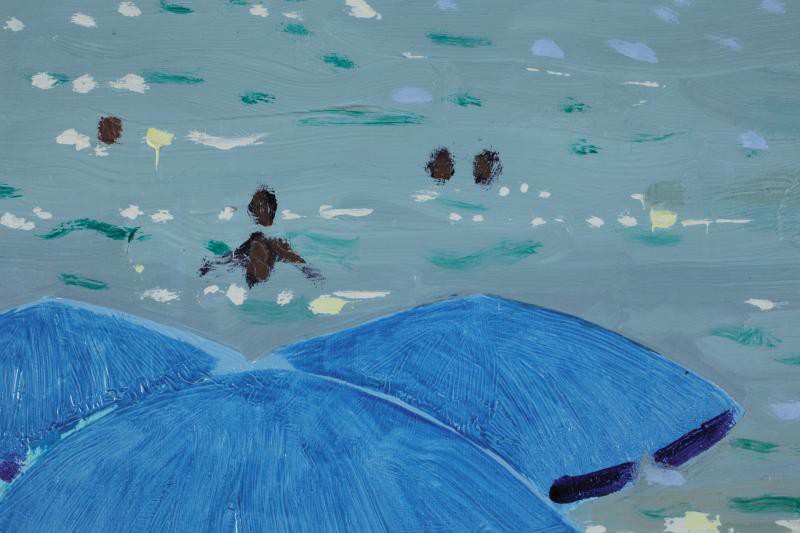 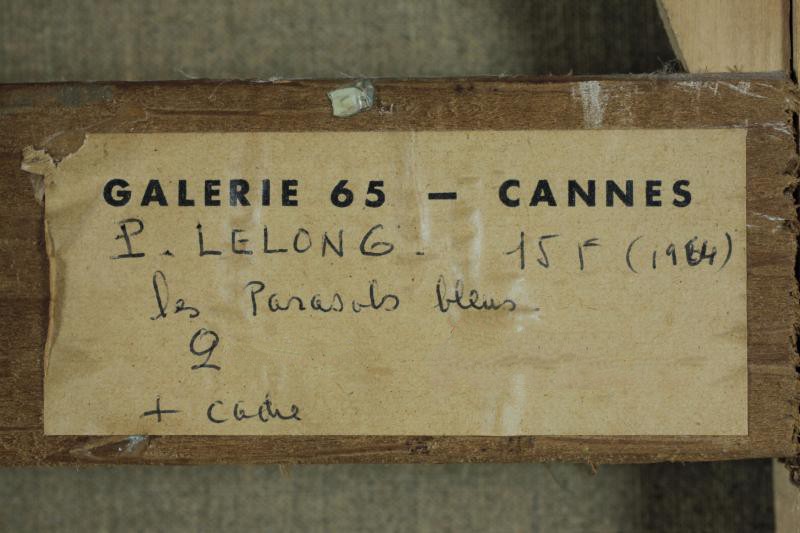 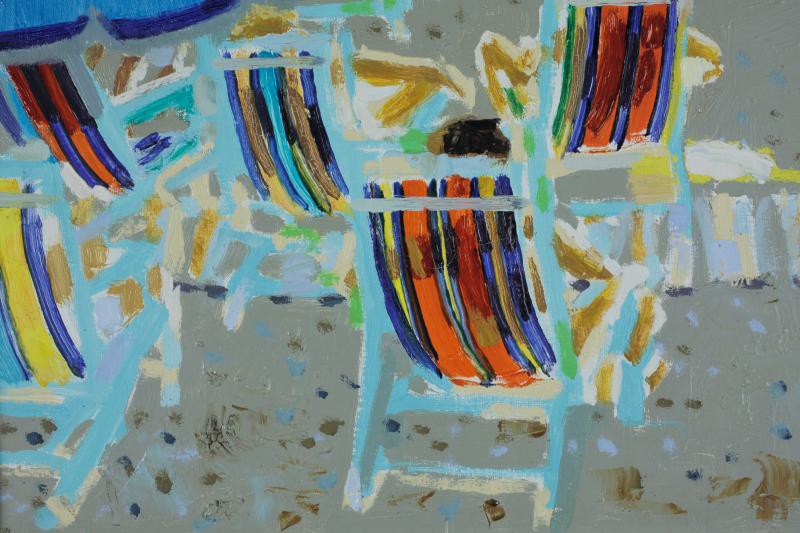 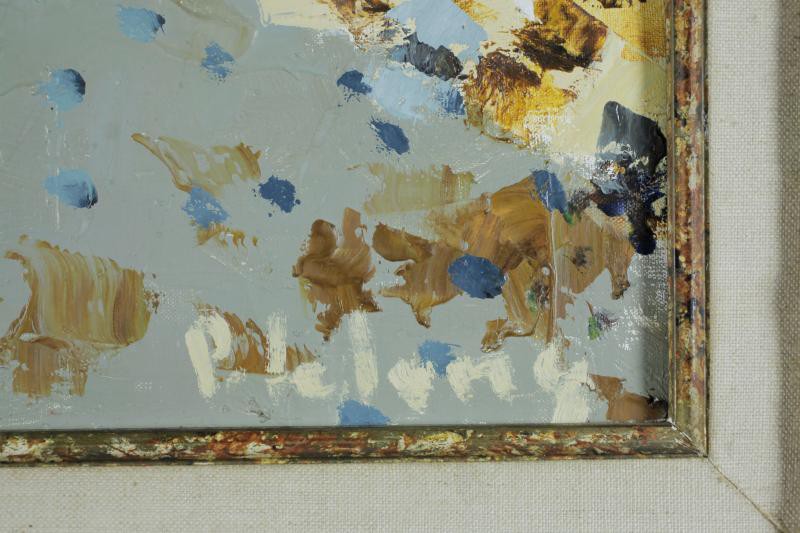 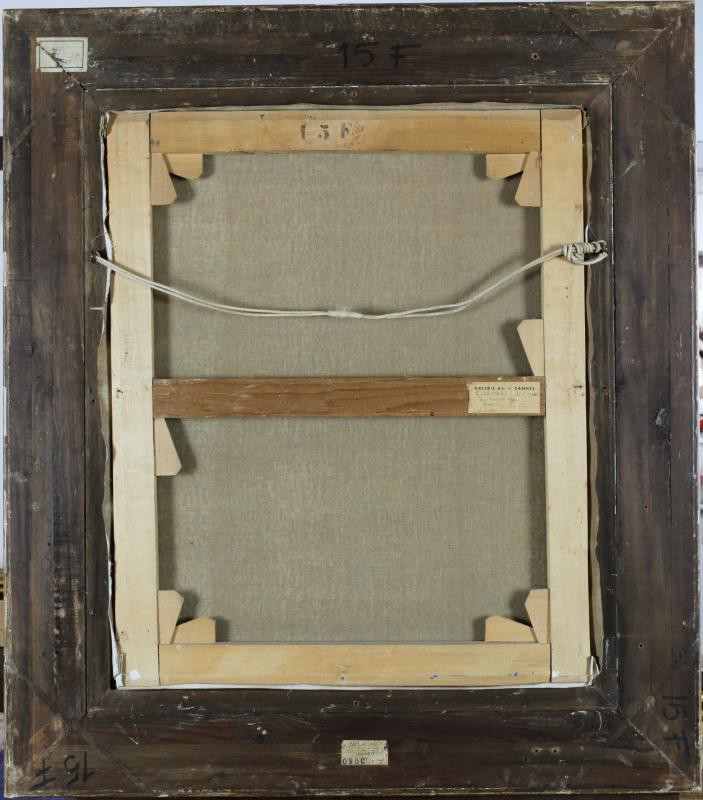 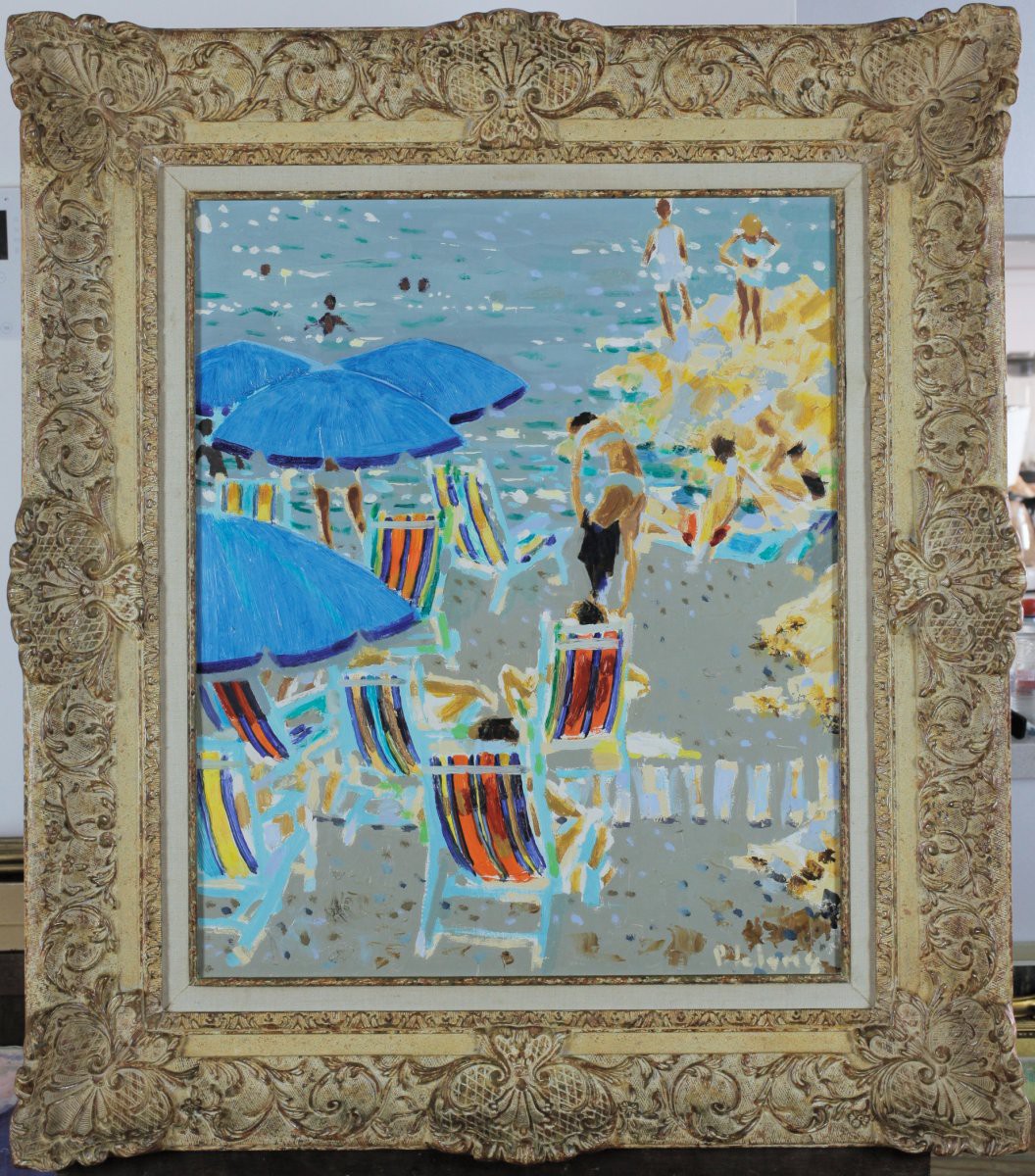 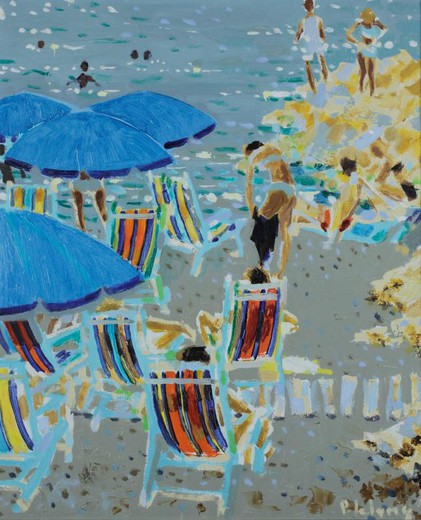 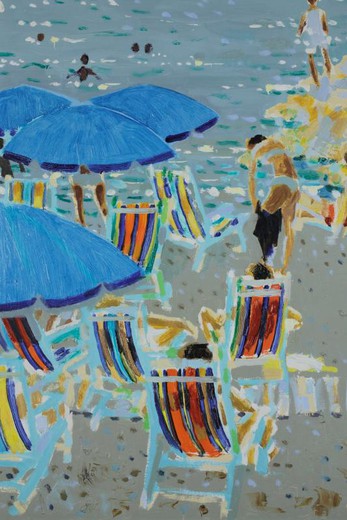 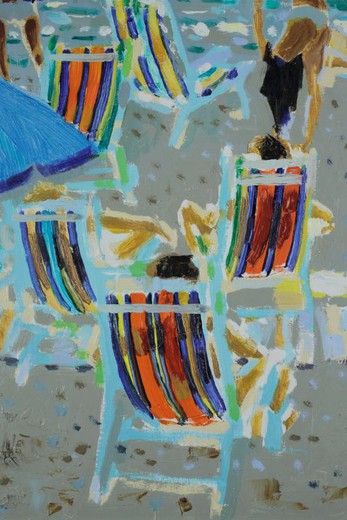 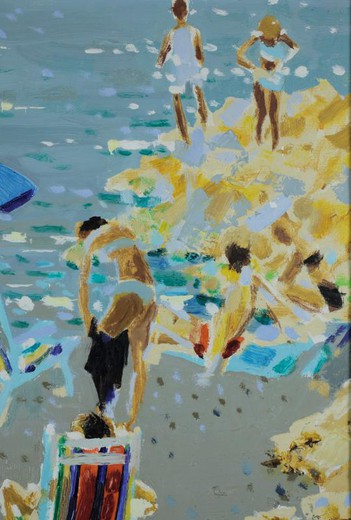 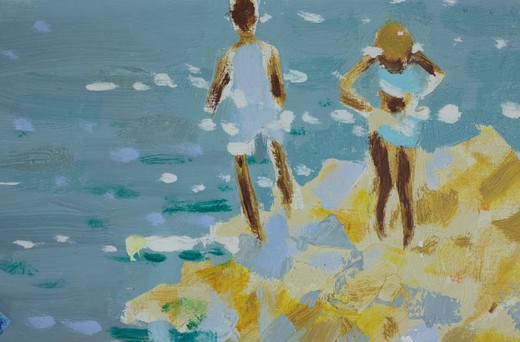 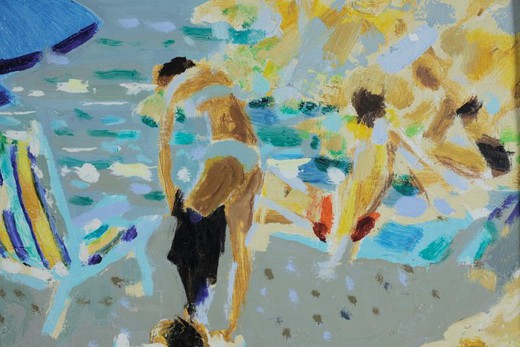 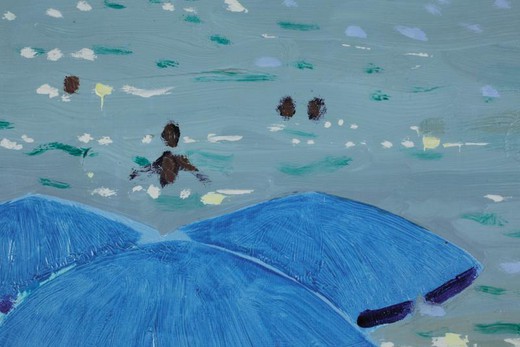 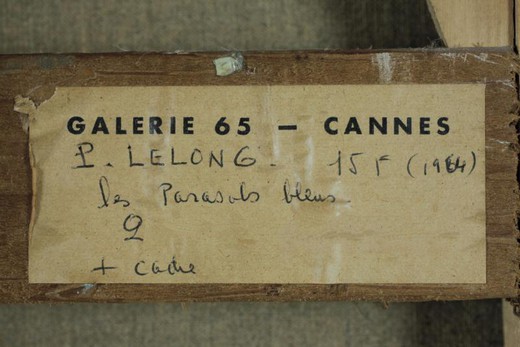 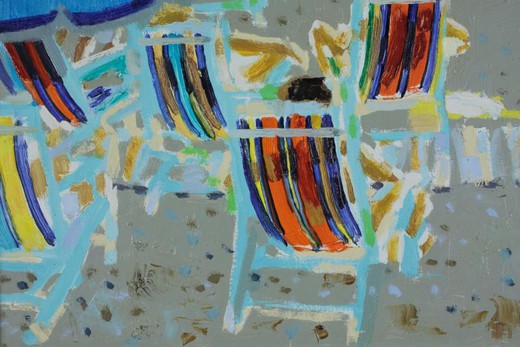 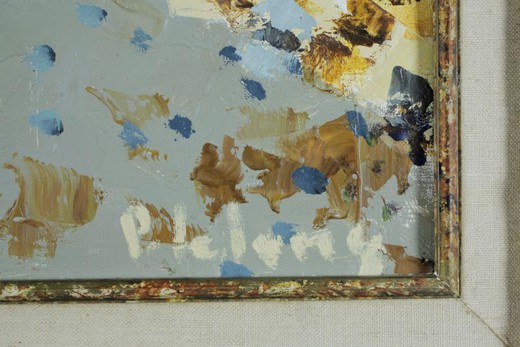 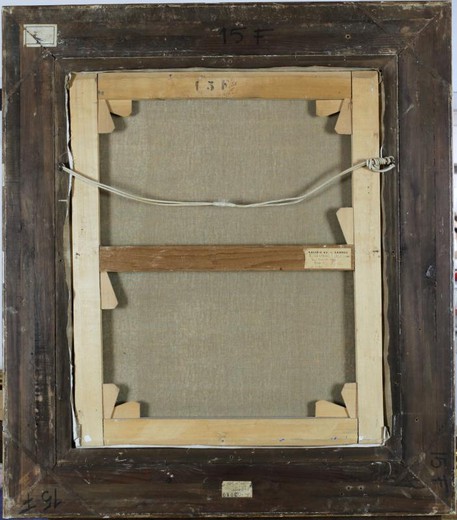 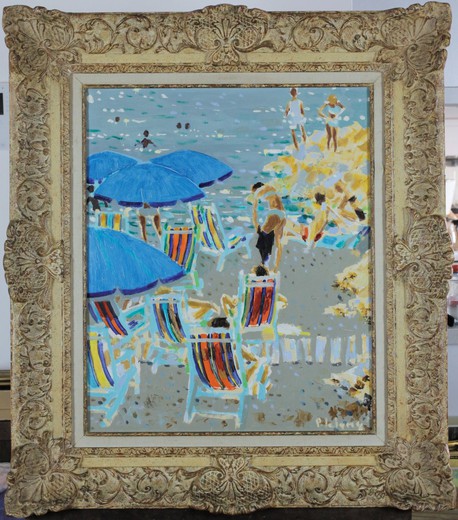 Pierre Emile Gabriel Lelong (1908-1984) - French neo-impressionist painter, member of one of the post-war groups of artists - "New School of Paris". Winner of the Grand Prix of the Paris Salon in 1972. Seriously engaged in art since 1933, and by 1935 rented a studio in Montmartre.

He did a lot of illustration for various magazines and publishing his own book "Camp Life" with sketches of military comrades. He spent a large amount of time in the south of France, which prompted him to paint works depicting boats, beaches, bathers and depicting southern cities. Exhibited at numerous exhibitions in France and abroad: London 1960, New York 1967-1970, Chicago 1971, Tokyo 1972-1979.