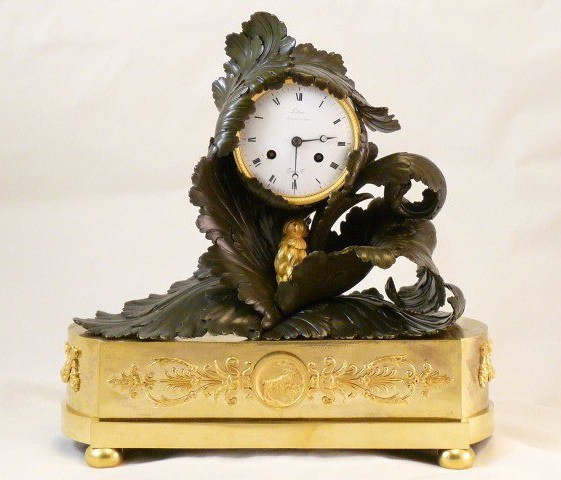 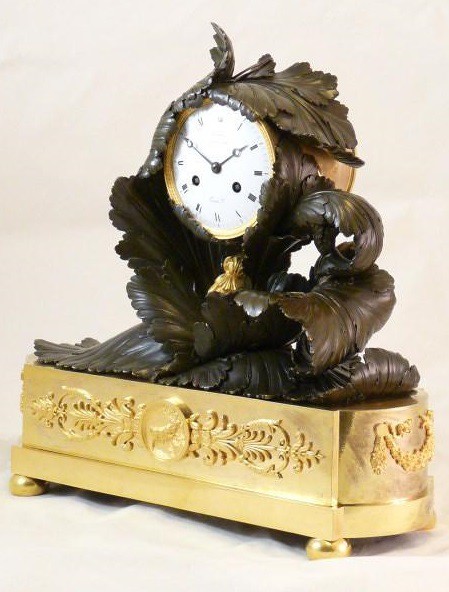 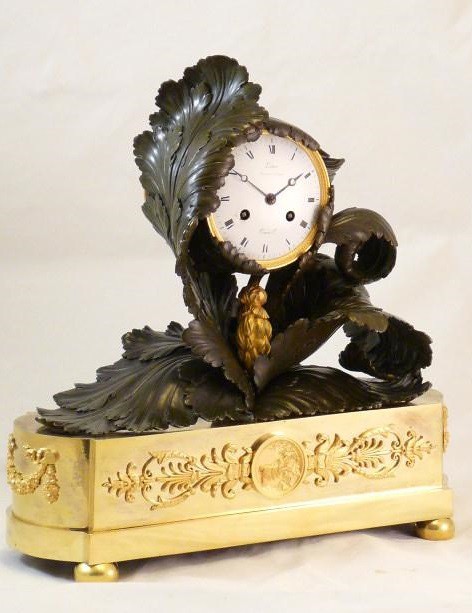 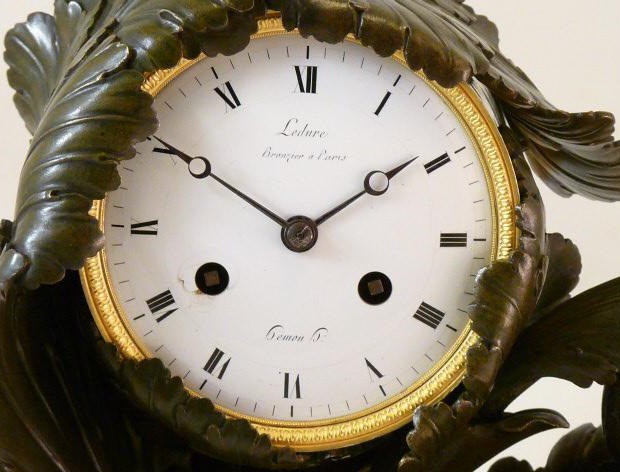 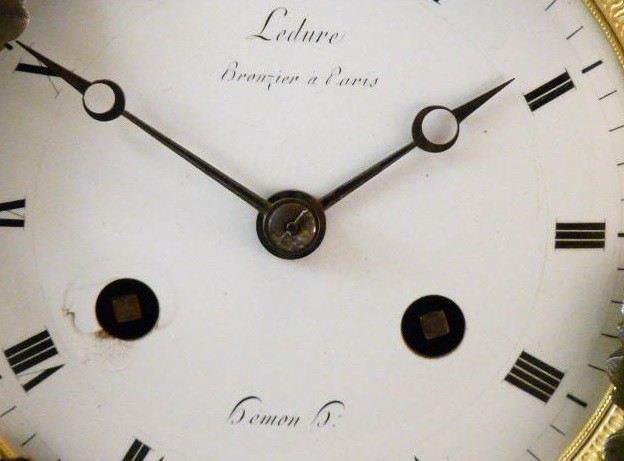 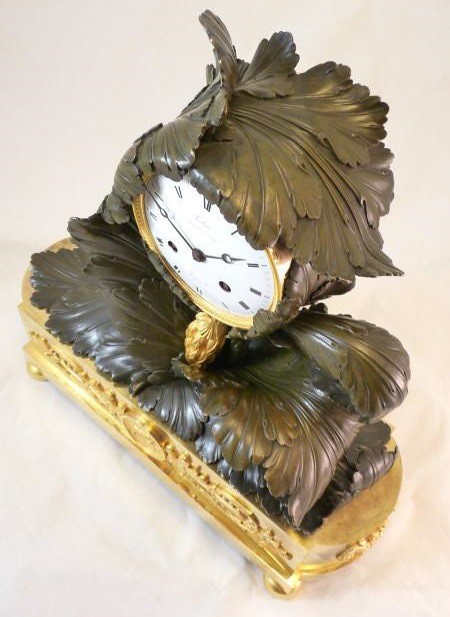 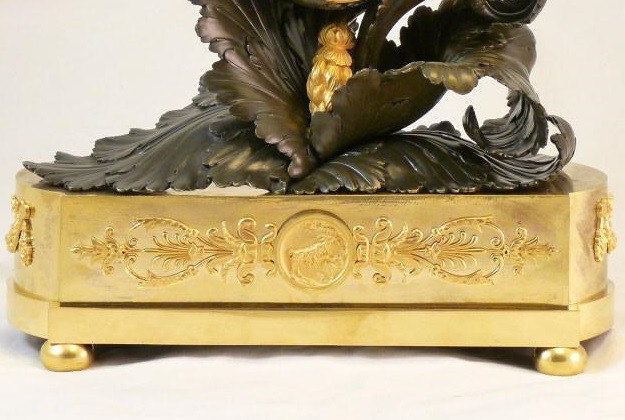 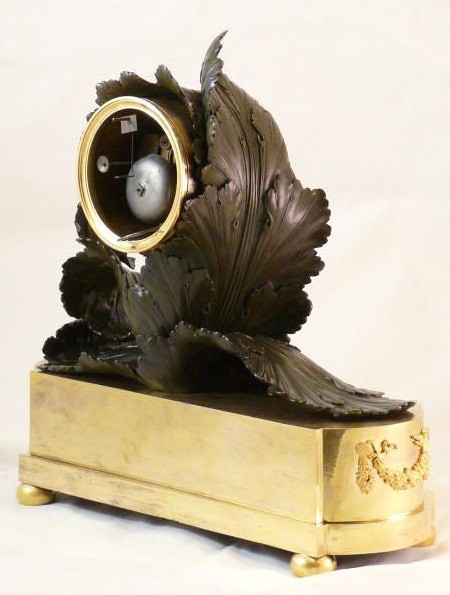 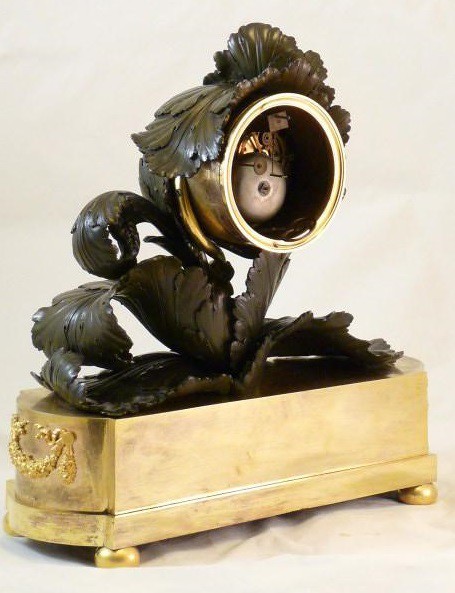 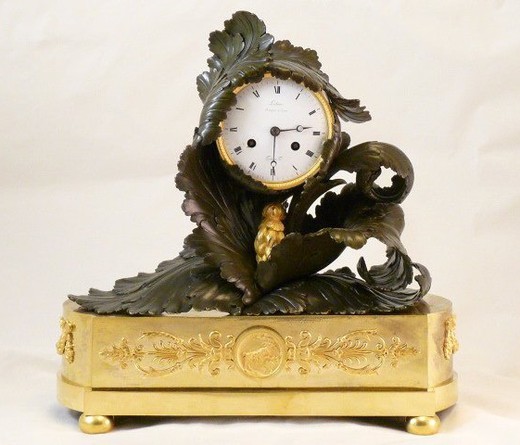 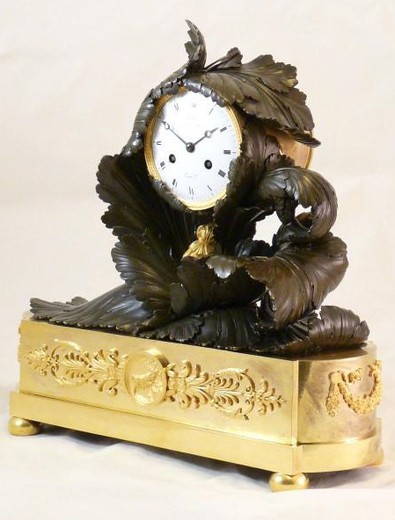 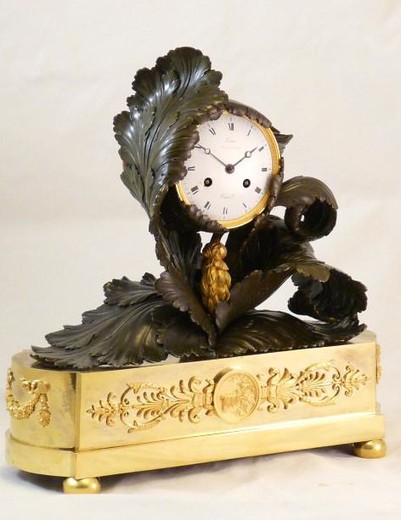 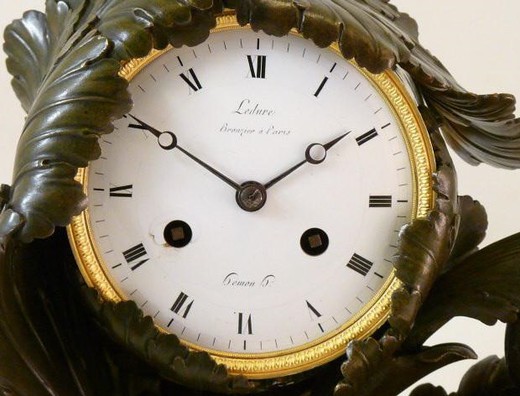 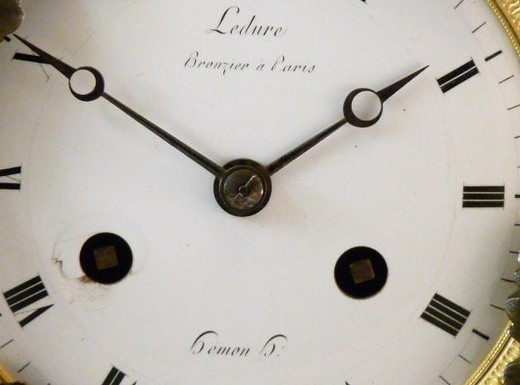 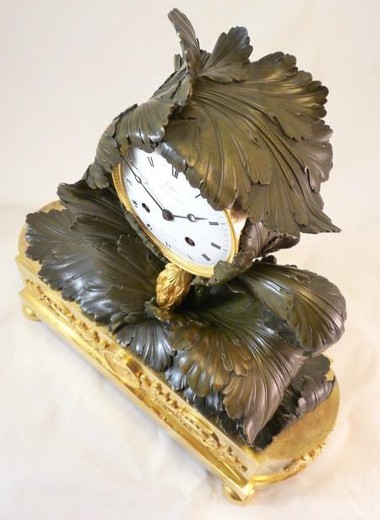 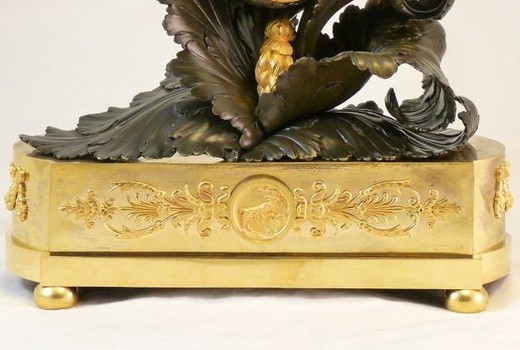 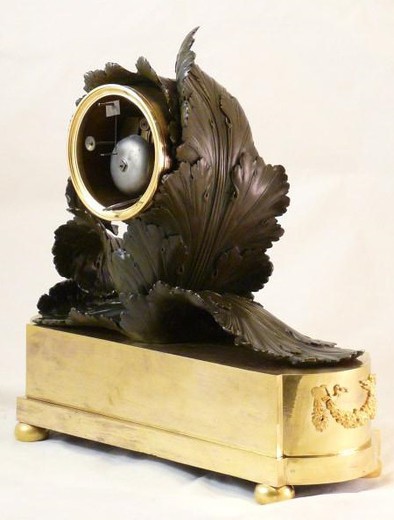 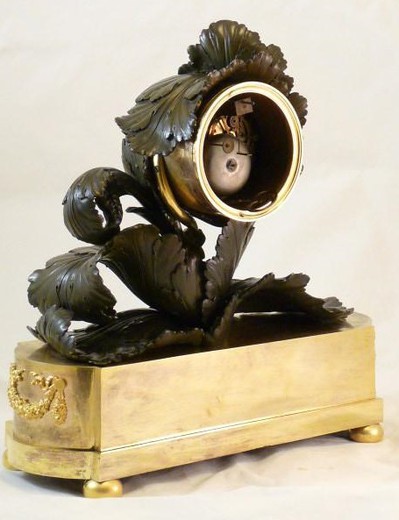 Pierre-Victor Ledure (1783-1840) - bronzer. He was a student of the famous bronze master André-Antoine Ravrio (1759-1814), worked in Paris during the period of the Empire and the Restoration. Participated in the industrial exhibition in 1819, where he was awarded a silver medal, and in 1834 he already received a gold medal for a collection of watches in the style of the Renaissance. The works of Ledure are characterized by a harmonious composition and a high level of engraving. Ledure's work can be found in the Clock Museum in Spain, the Royal Pavilion in Great Britain, the British Embassy in Paris, as well as in private collections. Claude Hemon (1770-1820) - watchmaker. Mentioned as a student of Napoleon Lepine's watchmaker Jean-Antoan (1720-1814).