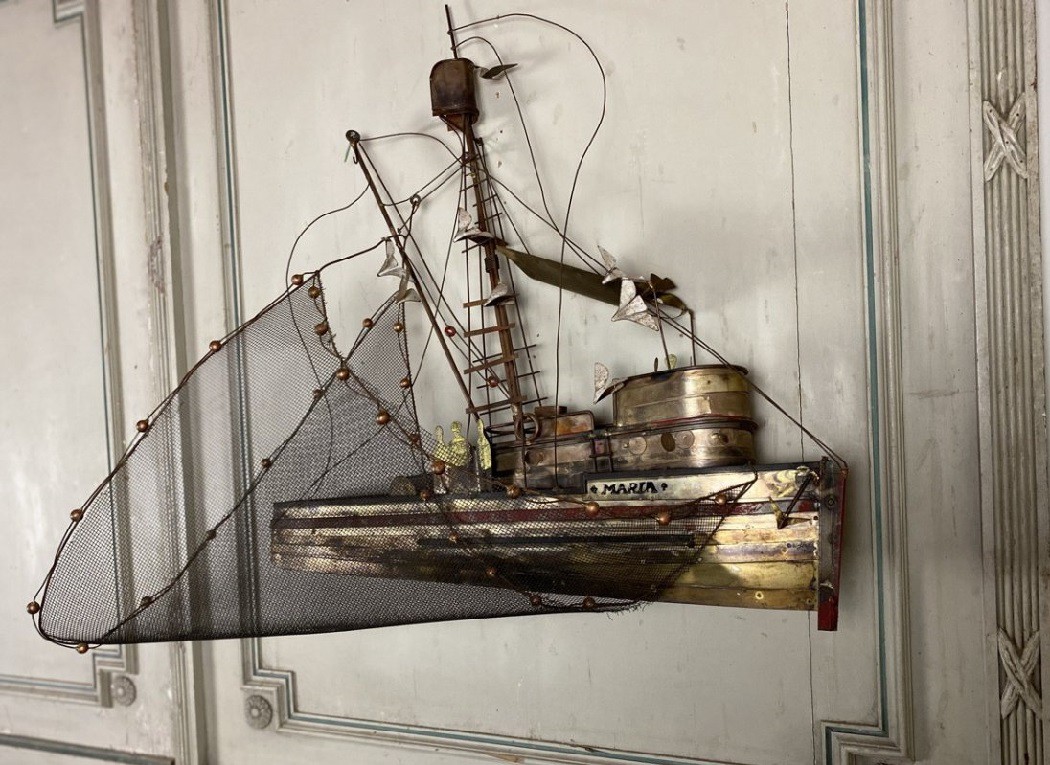 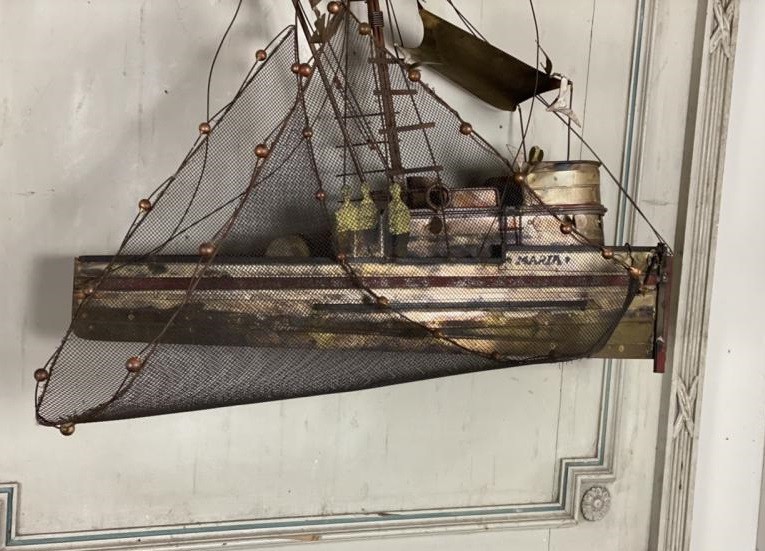 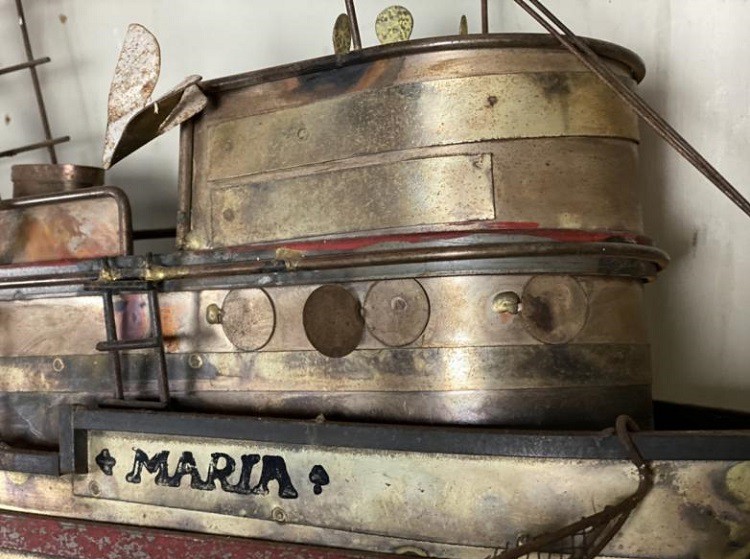 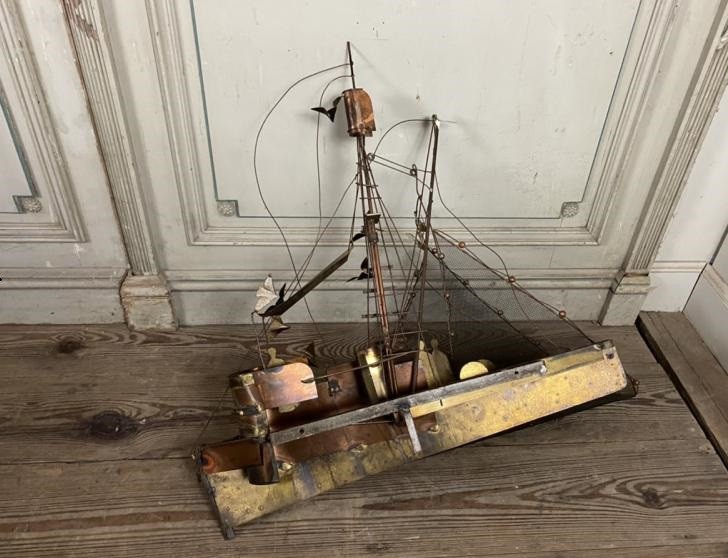 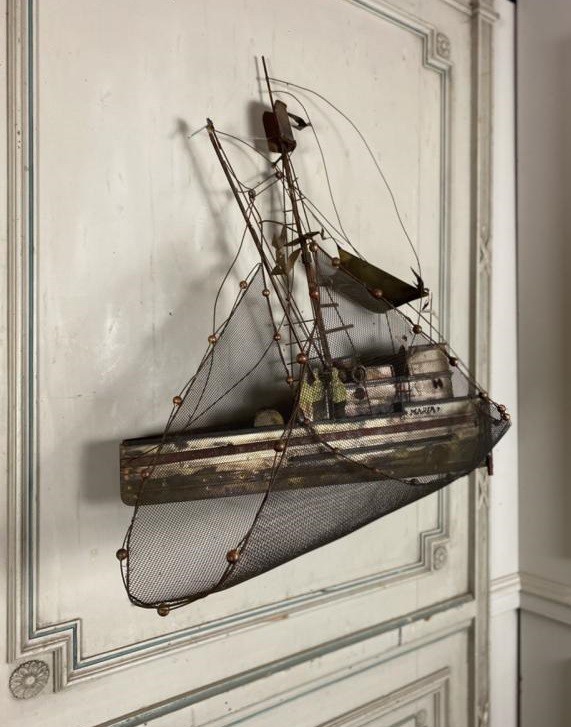 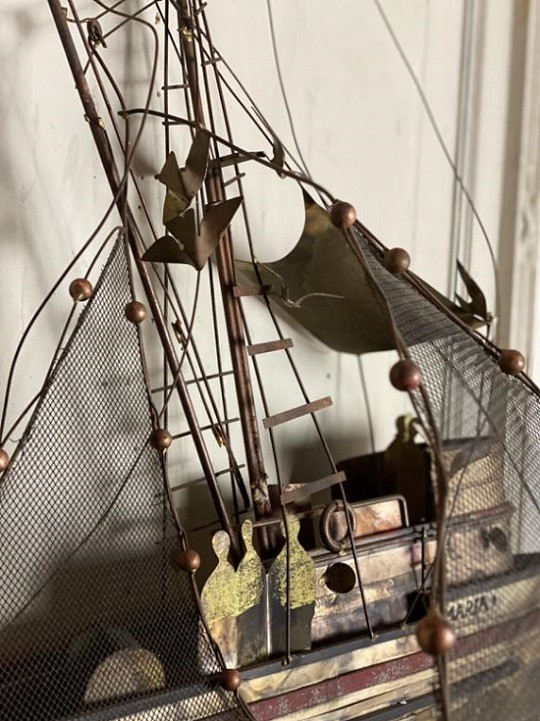 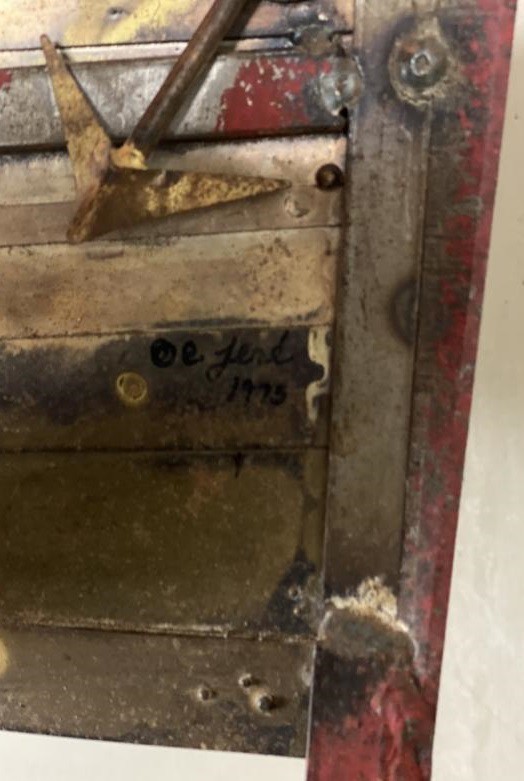 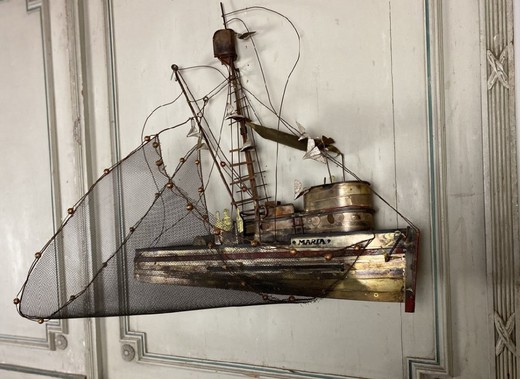 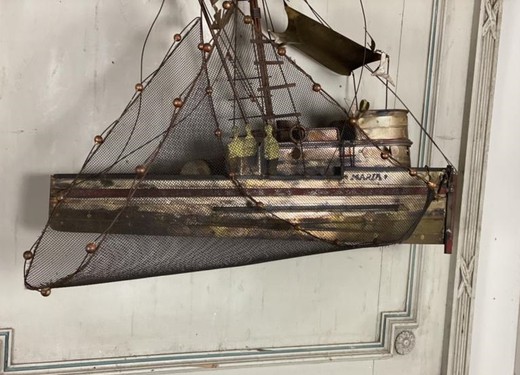 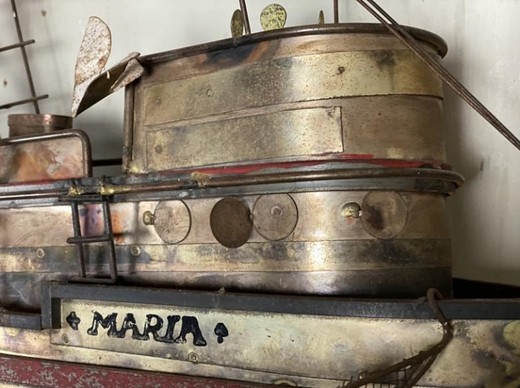 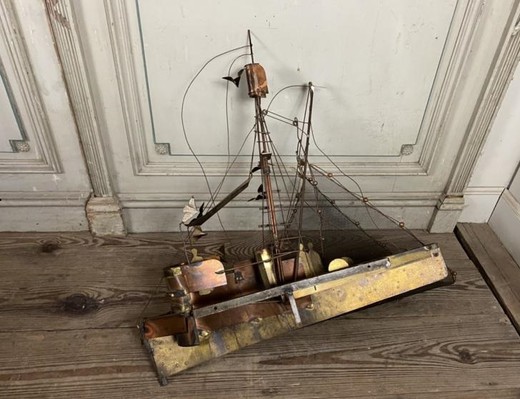 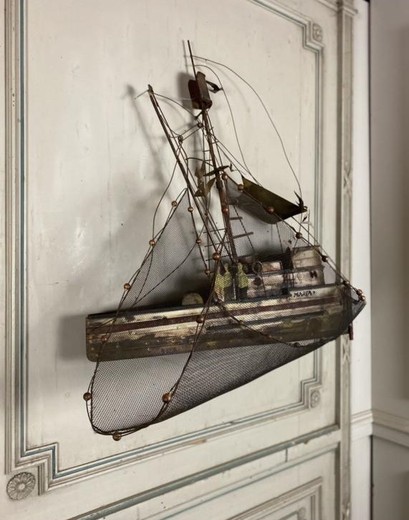 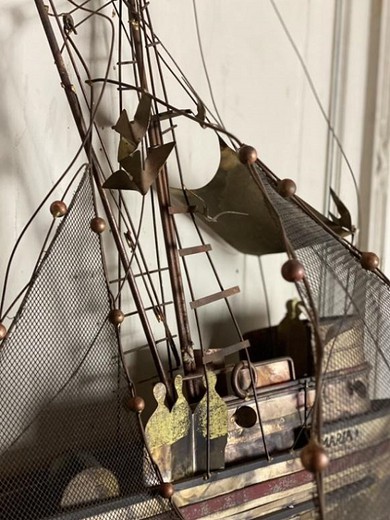 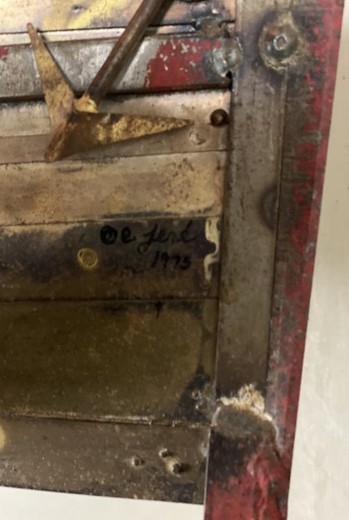 One of the most famous brands that create unusual wall panels is the American tandem of designers Curtis Jere. Many believe that this is the name of the designer, but in fact, under this pseudonym in California, the creative tandem of two friends worked: Curtis Freiler and Jerry Fels. Frailer was in charge of production and finance, while Fels was in charge of creating the models and in charge of the entire creative process. The company was officially registered in 1963. Metal panels were so popular that they hung in every home from California to New York. Curtis Gere's primary goal was to move gallery art from museums and galleries to residential interiors. Later the company was transformed into a large concern "Artisan House". However, if Curtis Jere branded its products with the authors' signature “C. Jere, expanded Artisan House refused to sign products.