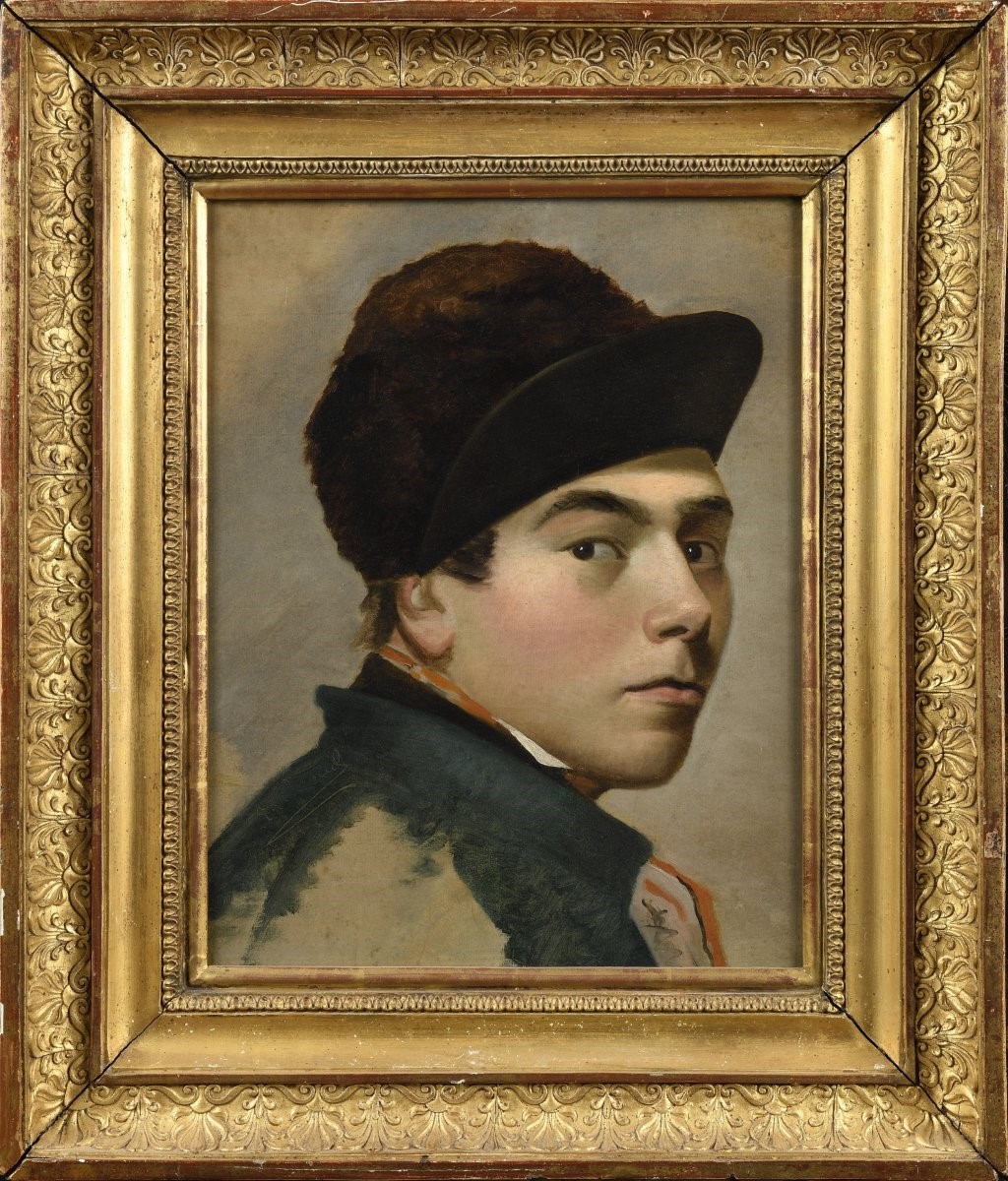 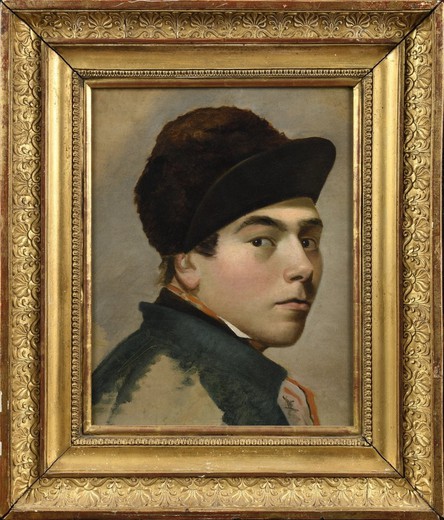 Theodore Cannel (1817-1892) is a Belgian artist. At the age of 13, Theodore studied the craft of a lithographer and continued his father's business, starting to work in the same printing house. He then became an assistant to artist Hans Peter Van Hanselaer. From 1838 to 1841, he combined his profession with training at the Royal Academy of Fine Arts in Ghent. From 1848 to 1850, he made a study trip to Rome. On his return in 1850, he became famous and was appointed director of the Ghent Academy.