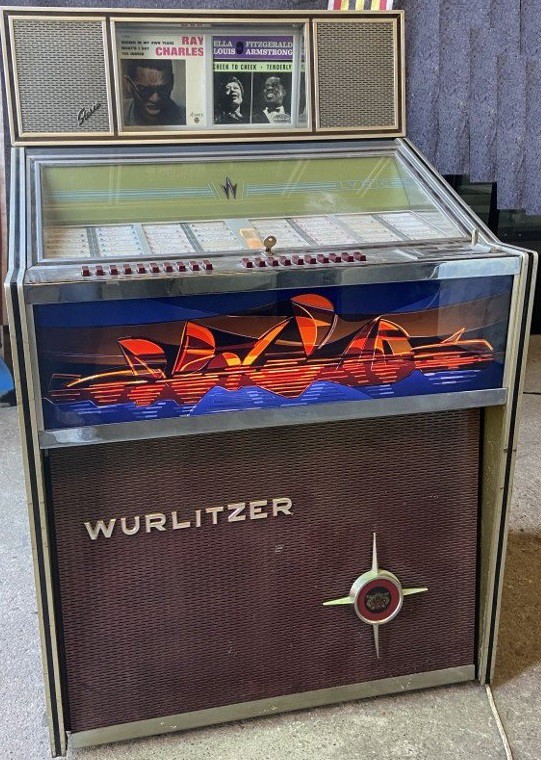 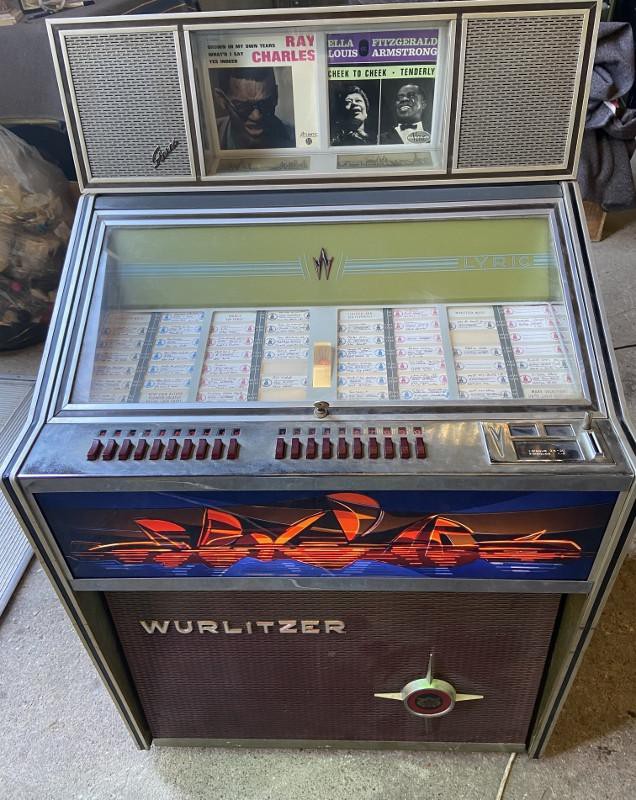 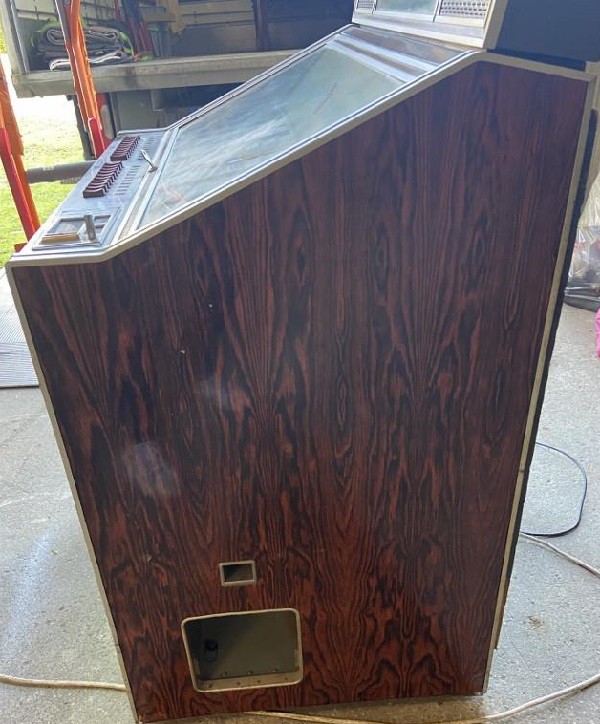 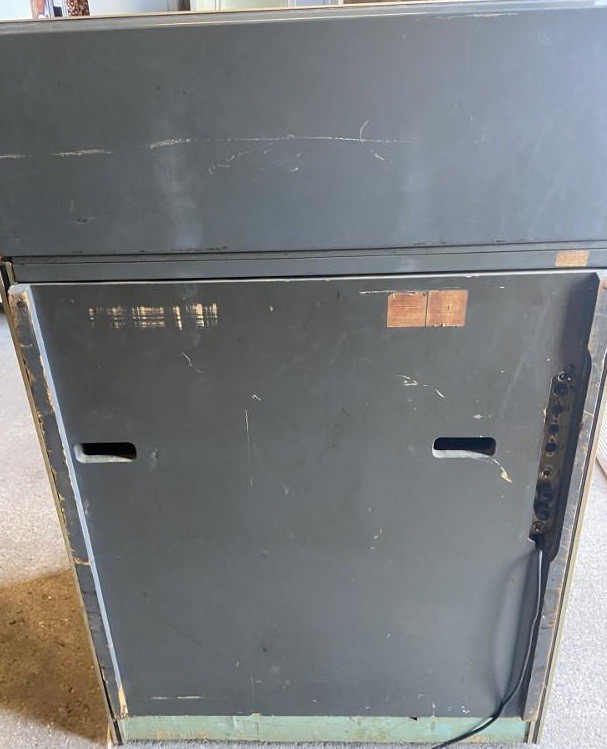 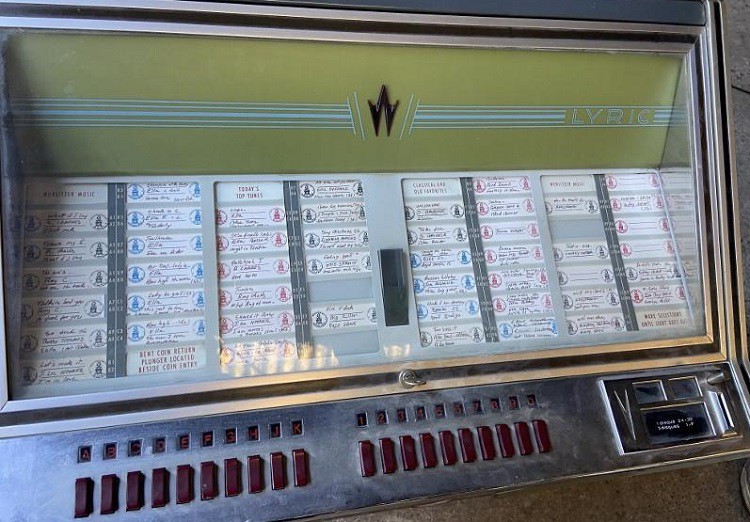 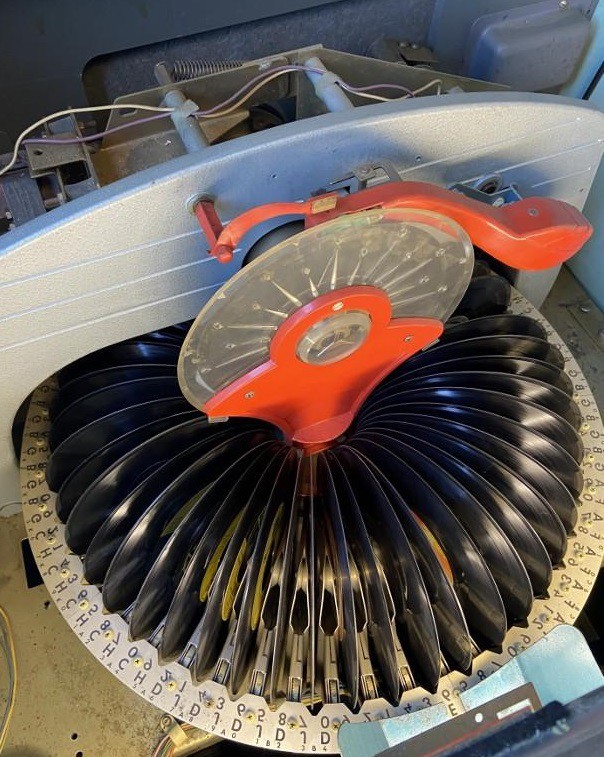 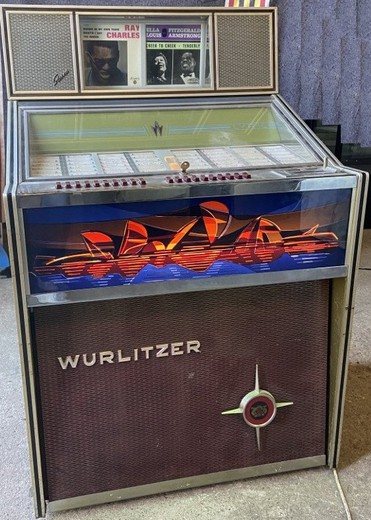 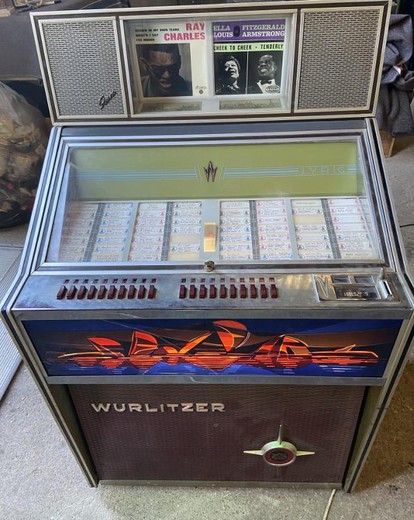 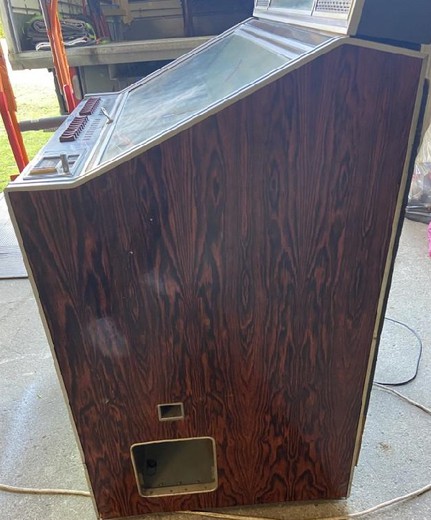 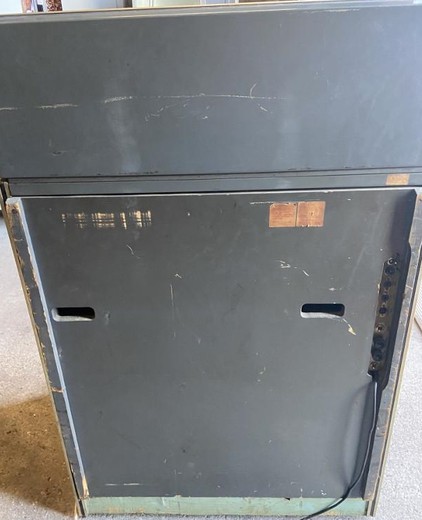 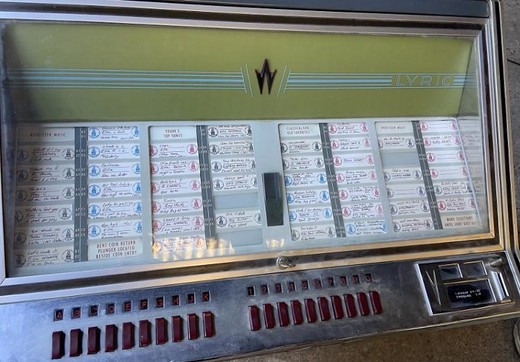 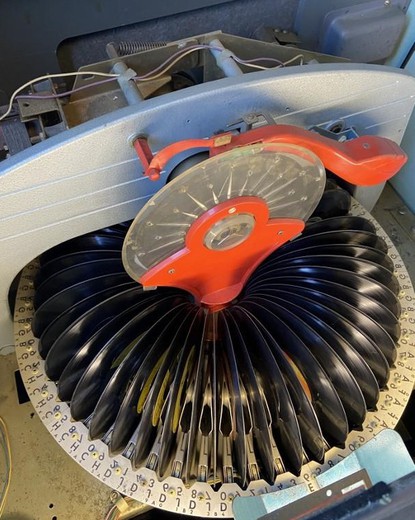 The Wurlitzer family has been producing and selling musical goods in Saxony since the 17th century. Rudolph Wurlitzer (1831–1914) came to the United States in 1853. The Wurlitzer Company was founded in Cincinnati, Ohio in 1856. It became the largest supplier of musical instruments in America and sold its own line of pianos. Rudolph introduced the coin mechanism into the mechanical piano and literally sparked the coin music boom of the late 1800s. Rudolf Wurlitzer died in 1914, leaving the business to his three sons. In 1933, the youngest son of Rudolf Farny (Farny Wurlitzer) struck a deal with Homer Capehart, the inventor of the plate changer, and Wurlitzer launched the first jukebox: the P10, known as the Debutant. Wurlitzer, led by the renowned designer Paul Fuller, began work on the WURLITZER-1015 in the 1940s, which, thanks to its attractive design, became the most popular jukebox of the 20th century.  After the Second World War, WURLITZER Jukeboxes were seen by Europe. In 1960, an enterprise was launched according to an original concept, approved by an American company, for the production of Wurlitzer products in Germany. The first European model was the Lyric, which was produced in various modifications for 10 years. The Wurlitzer Company ceased to exist in 1974. Deutsche Wurlitzer GmbH kept the company's tradition for another forty years. 1986 saw the release of "One More Time" nostalgia jukebox - a recreation of the legendary 1015 model based on modern technology. In 1990, One More Time CD appeared, capable of playing over 2000 songs in unrivaled CD quality. Already in the 21st century, such iconic Wurlitzer models as the 850 and 2000 were recreated. The Wurlitzer company finally closed only in 2014.