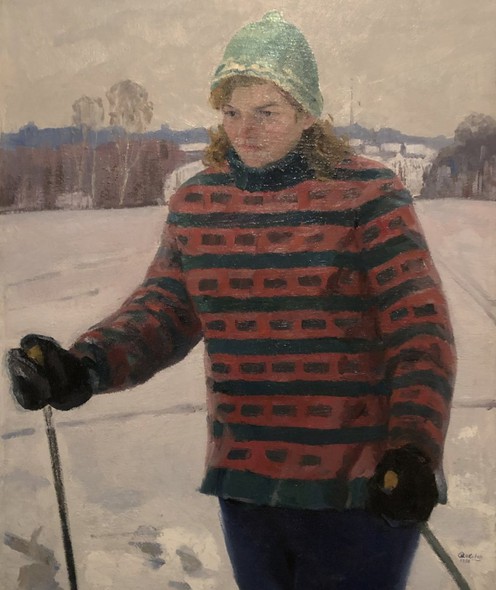 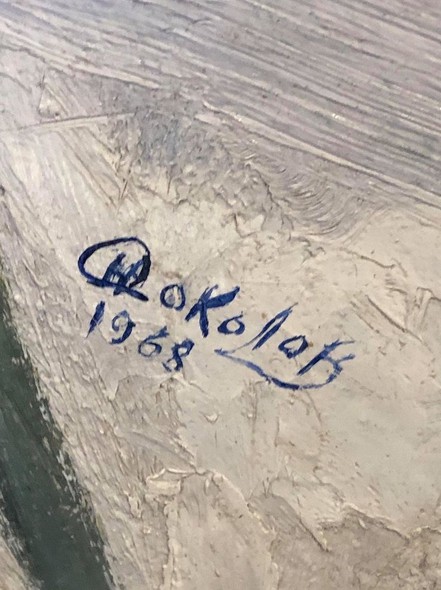 Nikolai Alexandrovich Sokolov (1903-2000) - Soviet artist, cartoonist, graphic artist. People's Artist of the USSR, Academician of the Academy of Arts of the USSR. Hero of Socialist Labor, laureate of the State Prize of the USSR, the Lenon and Stalin Prizes. He received his primary education at the Voskresensky Real School, then he studied at the printing department of VKhUTEMAS, where his teachers were P.I. Lvov, P.Ya. Pavlinov and N. N. Kupreyanov.

Member of the Kukryniksy team. Having become friends during the years of study with P.N. Krylov and M.V. Kupriyanov, he skillfully performed caricatures and caricatures in this creative team. The greatest fame brought him illustrations of the works of M. Gorky, M, Cervantes, I.A. Ilfa and E.P. Petrova, A.P. Chekhov and M. Cervantes. In the individual work of the artist, the modern genre, landscapes and portraits prevailed. Sokolov worked both in painting and in graphics. The artist's works can be found in the collections of the State Tretyakov Gallery, the State Russian Museum, as well as in private collections around the world. He was buried at the Novodevichy Cemetery in Moscow. 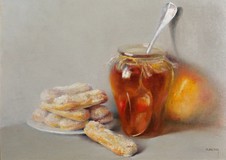 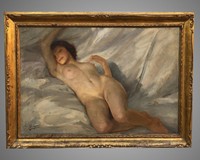 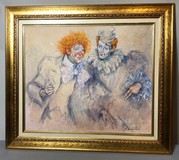 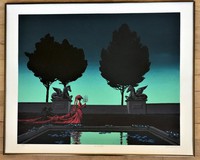 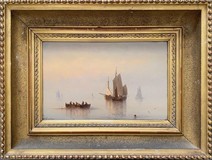 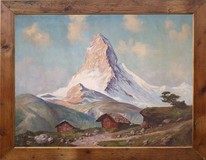 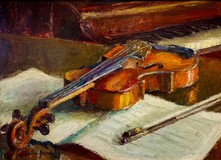