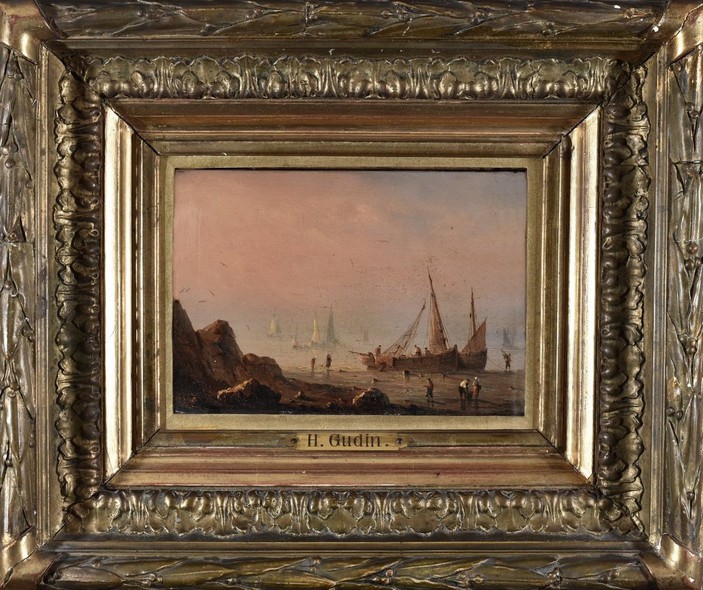 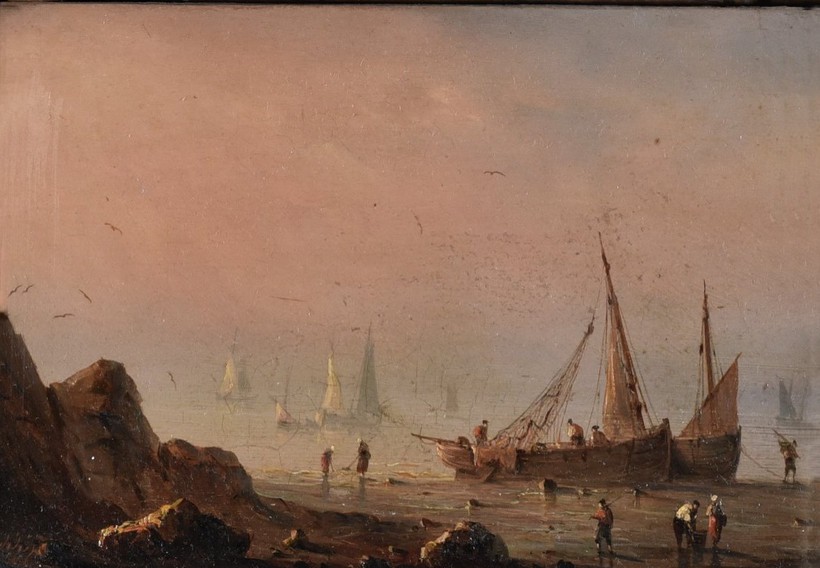 Antique painting "Fishing flotilla". Canvas, oil. The work is exhibited in a wooden frame with gilding. The author of the work is Henriette Gudin. France, 19th century.Henriette Hermine-Louise Goudin (1825-1892) was a French nautical artist. She followed in the footsteps of her father, Théodore Houdin, a renowned painter and one of the first official painters of the French Navy. Having married in 1850, Henrietta continued to sign her canvases with her maiden name, keeping the history of the dynasty of painters, and only from about 1864 did she begin to use the surname taken after marriage in the signature. Participated in the Paris Salon in 1848, 1849, 1850 and 1853. The artist's paintings can be found in museums, at many world auctions, as well as in private collections. 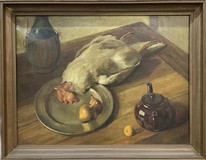 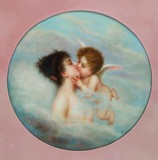 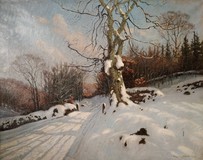